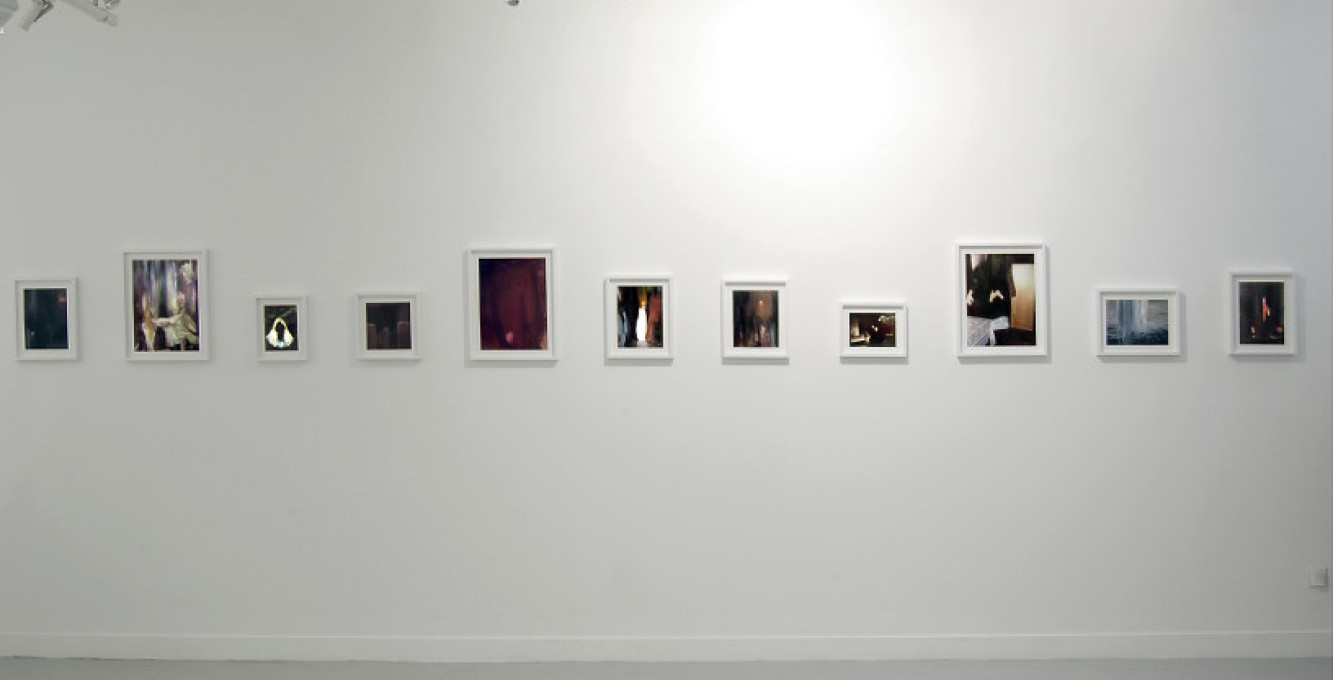 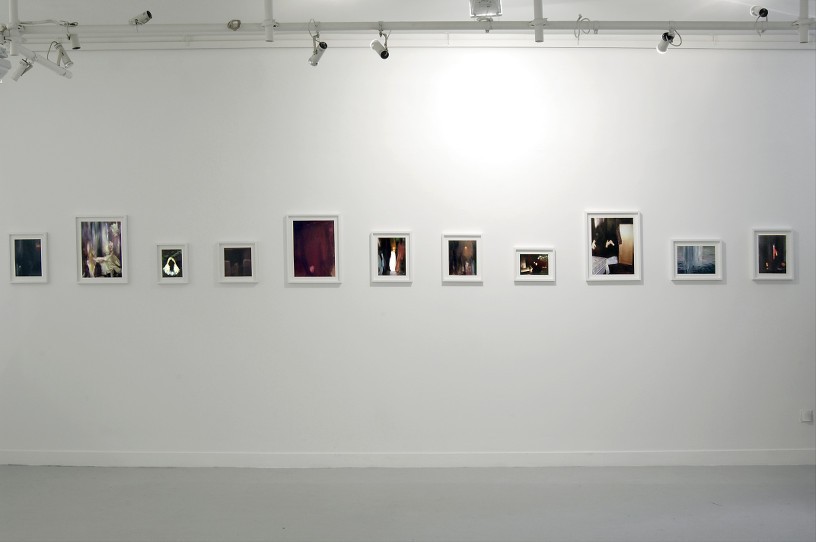 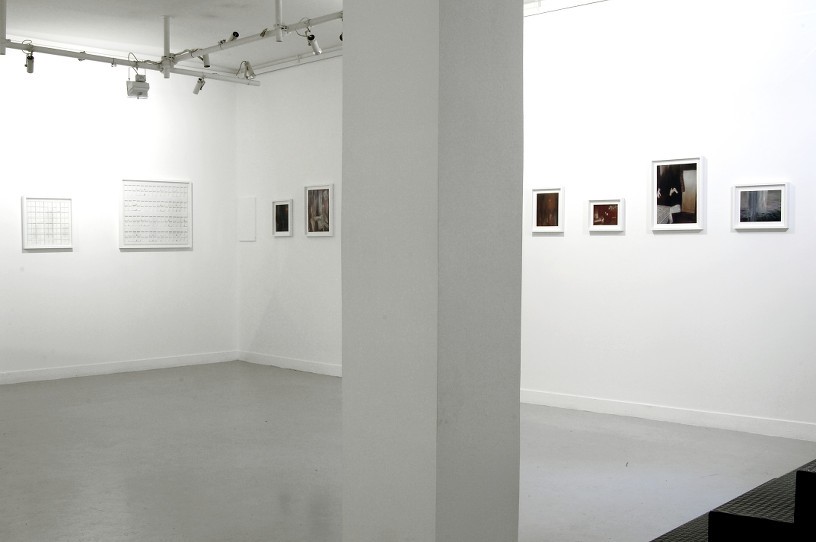 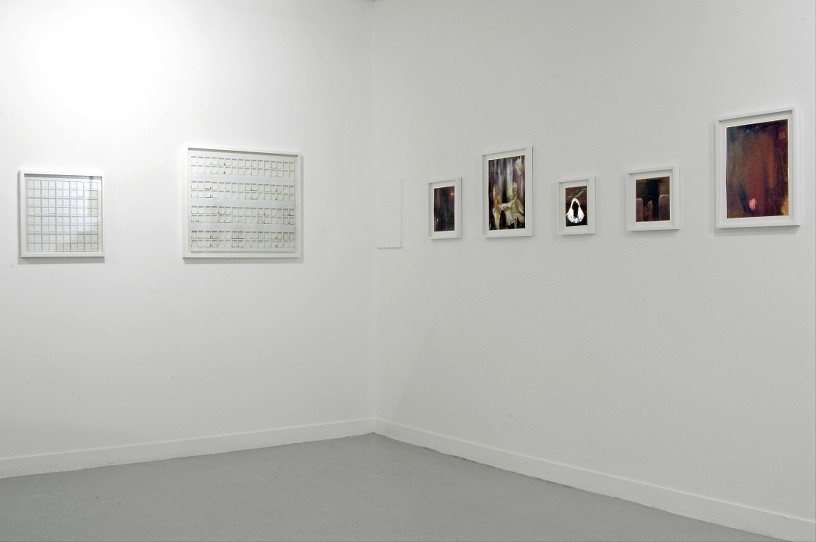 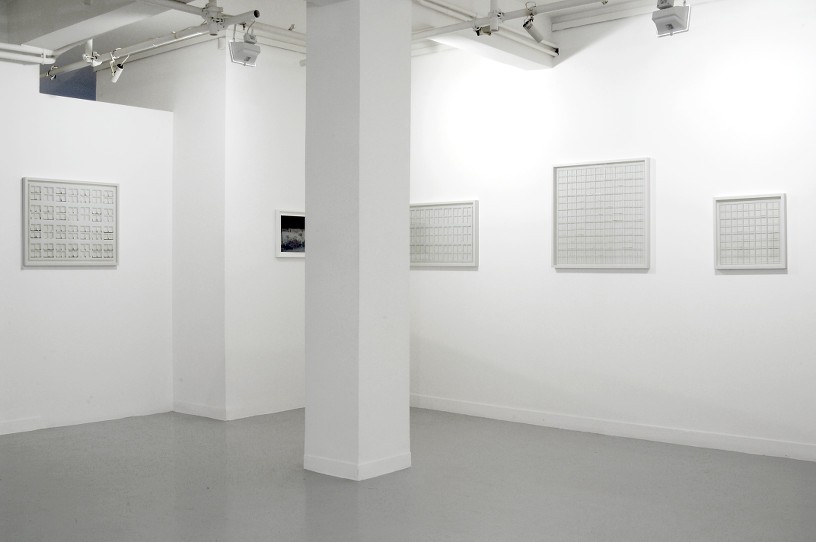 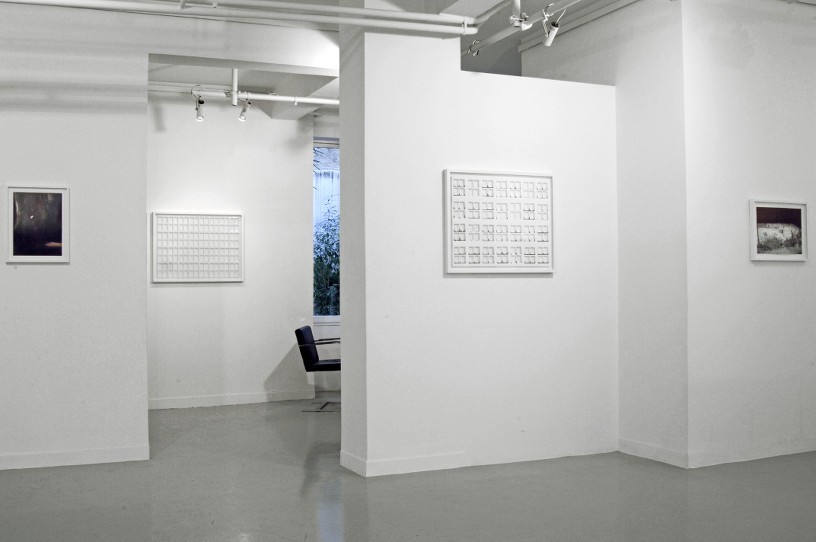 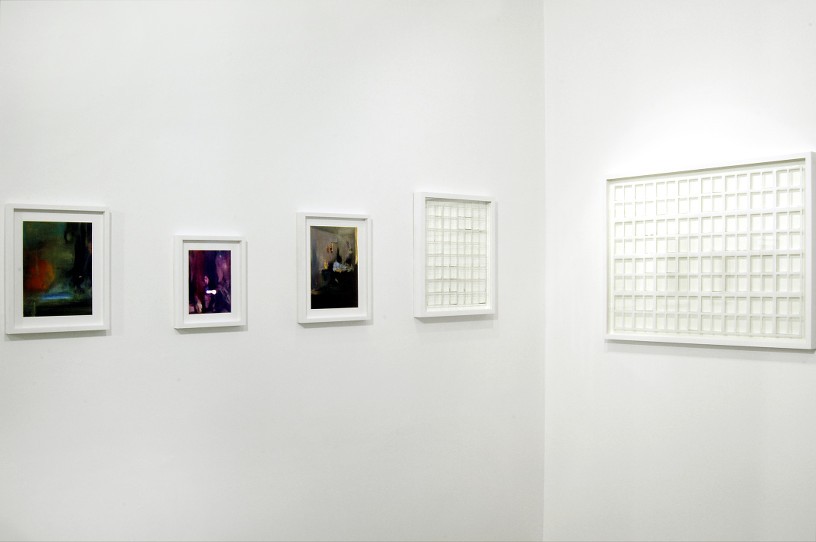 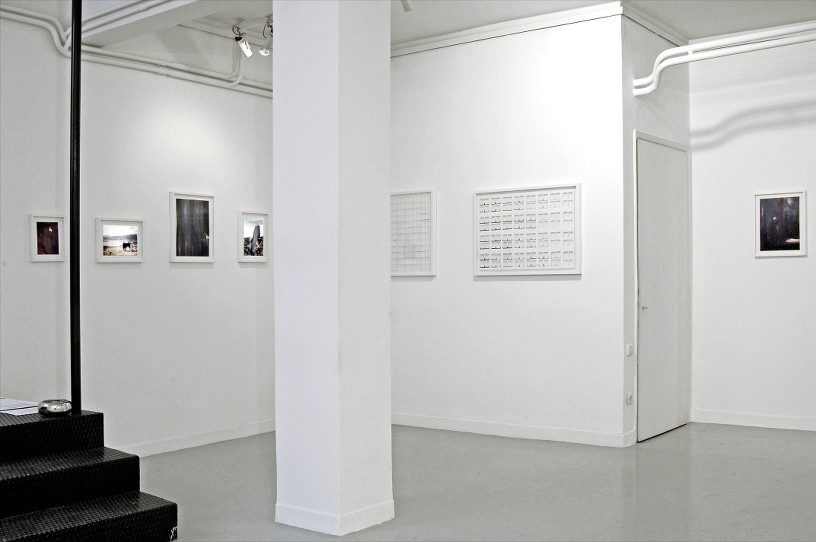 The multidimensional artistic practice of Eftihis Patsourakis explores a variety of questions such as individual and collective memory, identity and reexamination of the image, by combining wider social and cultural references with specific reinterpretations of modern art history. Patsourakis uses trivial materials (post-it papers, cigarette butt covers, photograph cuts) that become structural elements of the picture, mainly through their repetitive use. As evident references to the aesthetics of the minimalistic object as well as the aesthetics of modern painting, these everyday small objects turn into signs when cleverly placed with an absolute sense of equitable scale. His work moves between the aesthetics of the sublime (erhaben), the mechanistic and abstractive sensitivity of minimalism and in a dimension of banal pop innovation.

In the present exhibition the artist will present two units of his work, titled Skeleton and Erase. Skeleton is a series of “frames without a face”, made from the photographic paper that remains when passport photos are removed, transforming thus the individual minimal traces of hundreds of people into an empty space of collective representation. The artist’s position is ambivalent; his message regarding memory as a constant process of constitution of individual and collective identities remains ambiguous. It is a reminiscent of Marcel Proust ‘s eternal effort in “In Search of Lost Time” to restore the memory that has faded away, that has probably been lost, in order to recreate an entire new world.

«In order to write, you must erase something», says poignantlty the artist. Thus, in the overpainted photographs of Erase, derived from the artist’s personal archive (stills from everyday life, private moments from the end the 60’s and the beginning of the 70’s), the photographic picture "is erased" by painting. The painted space is mainly shaped around the photographed persons. Only some small parts of the bodies, a hand perhaps, emerge through the chromatic veil. However, Patsourakis remains critical towards the painting tradition and he does that with a very keen method of his, namely, the use of scale and repetition. The repainted photographs keep their small, private size and, hence, the surface loses its reference point to modernism’s self-referentiality, i.e. painting in medium or large scales. Painting is no longer a "window to the world" but rather a reminder, a reference to the modernist adventures of representation.