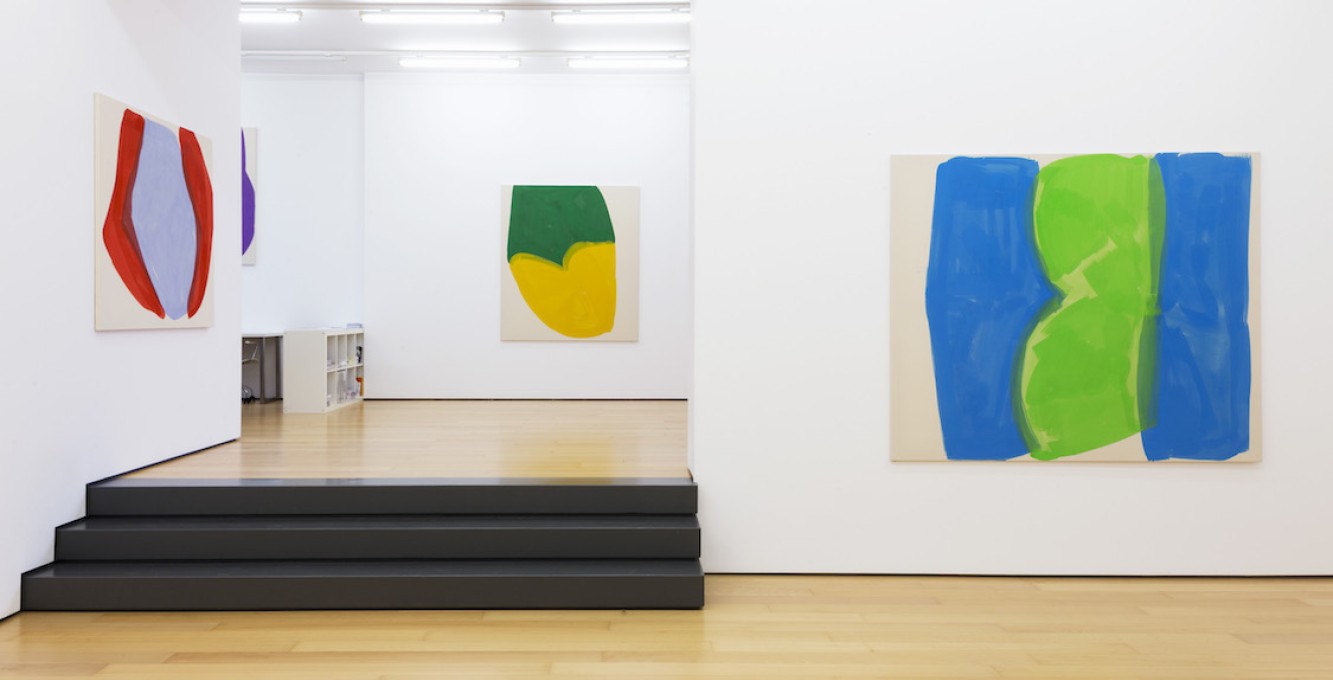 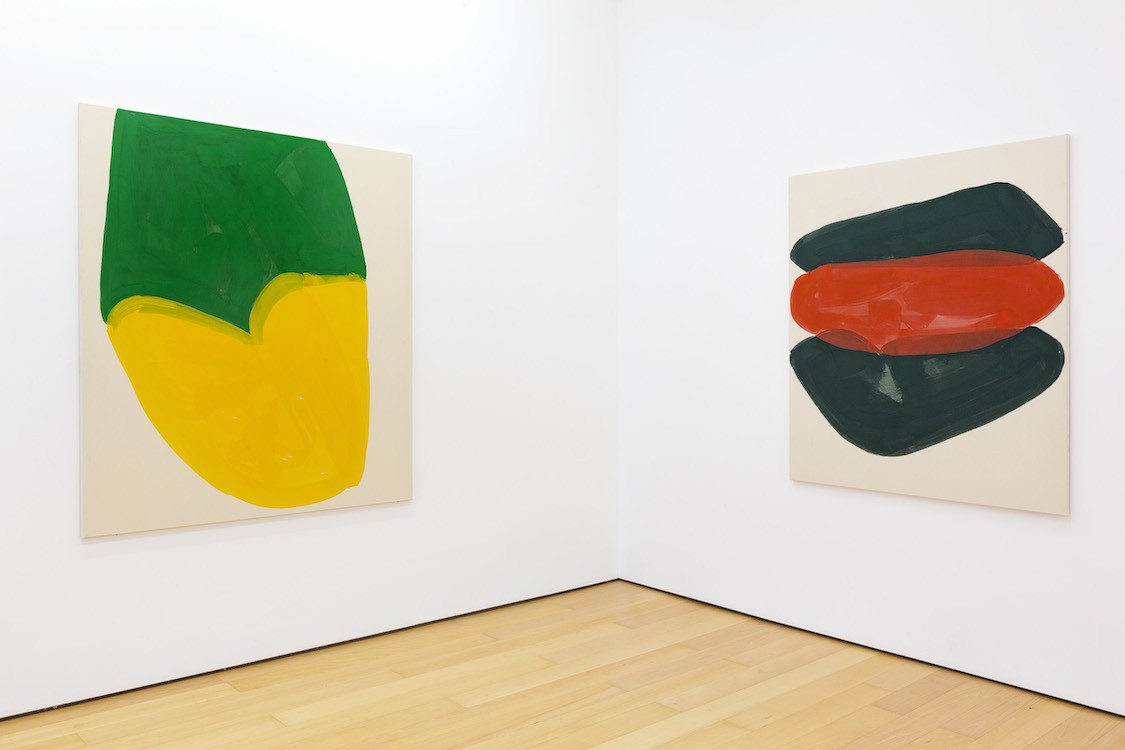 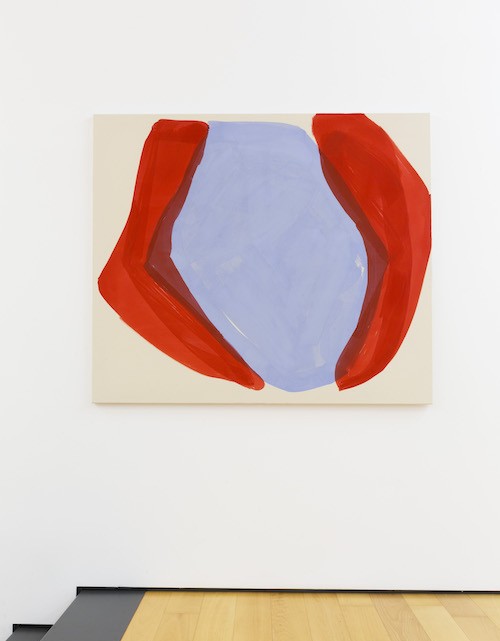 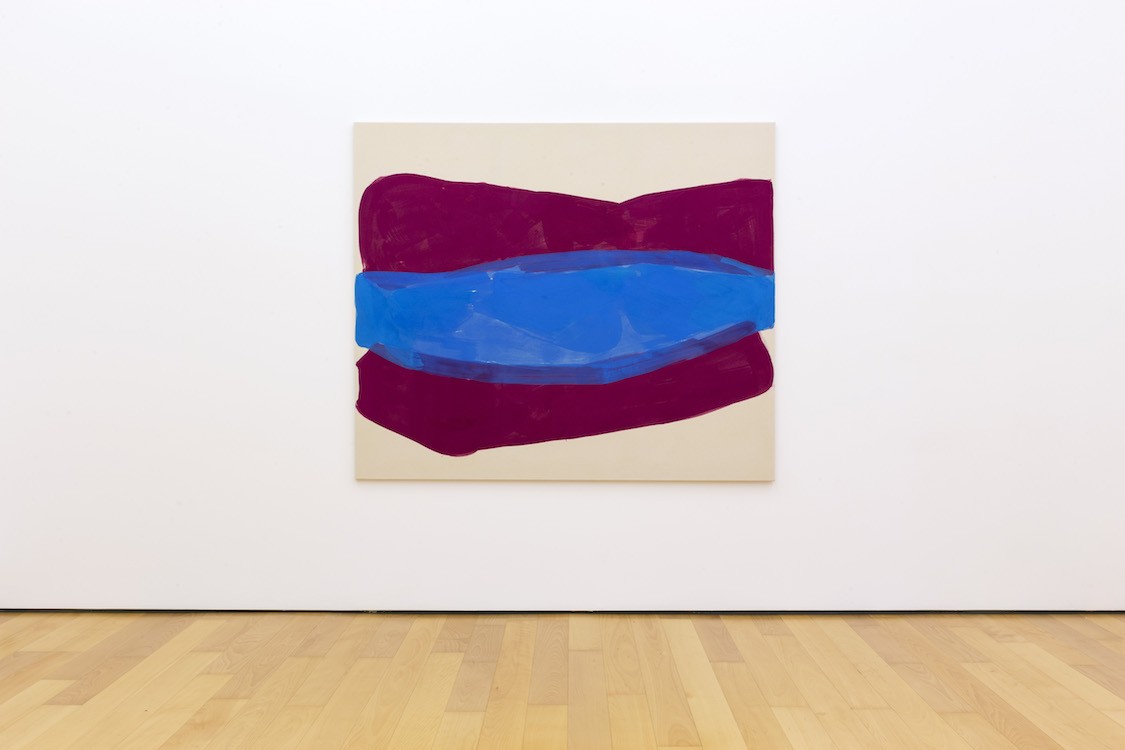 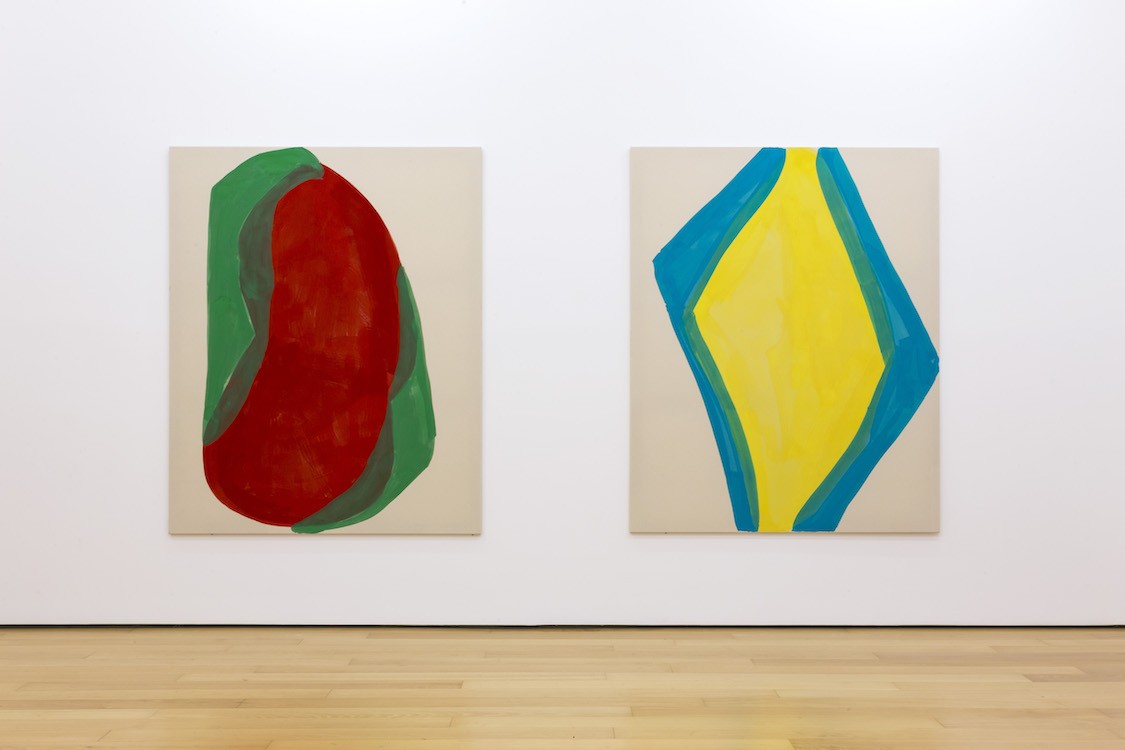 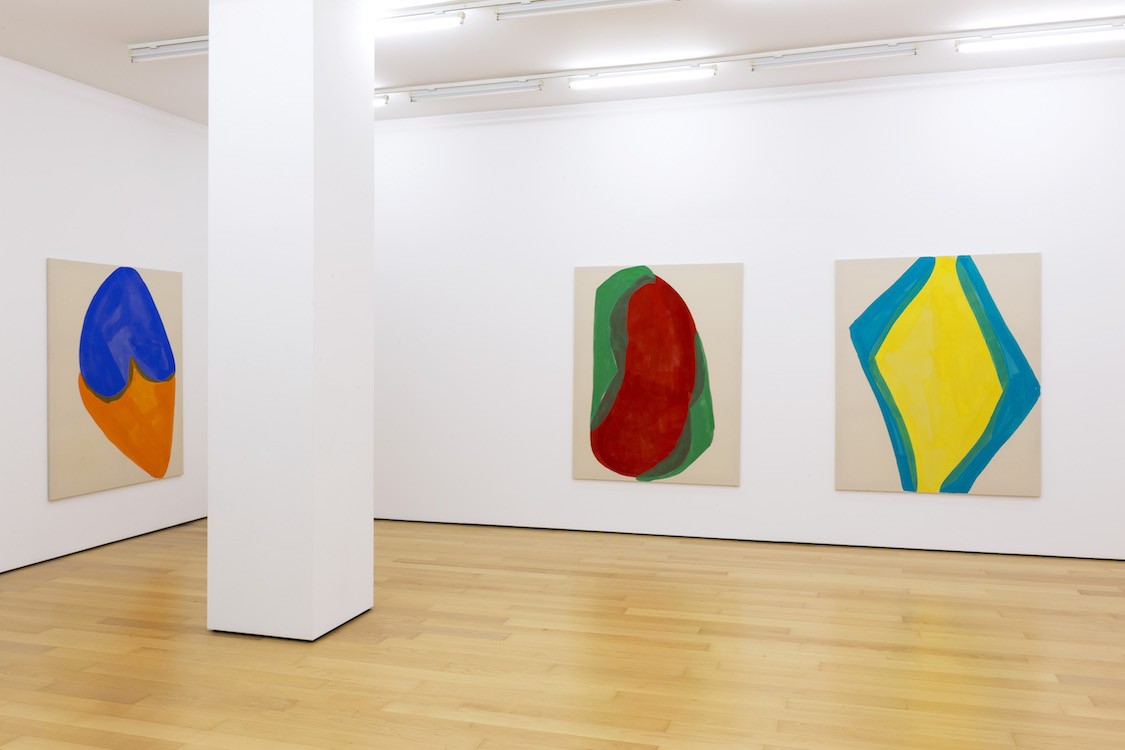 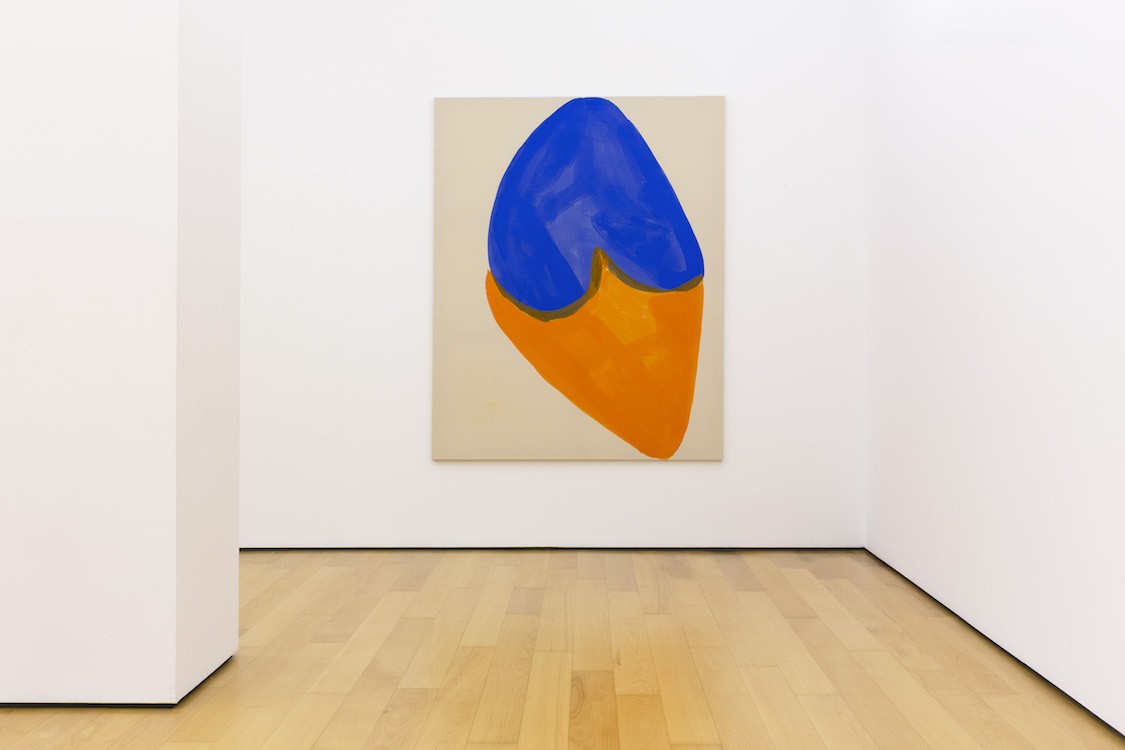 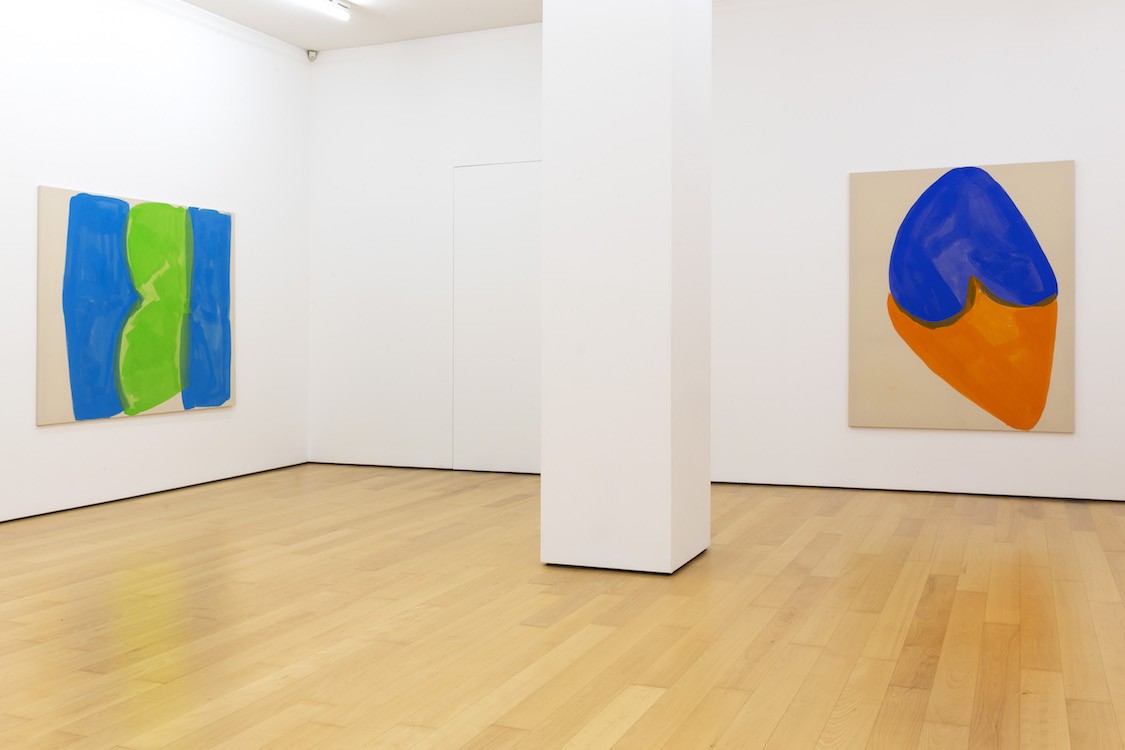 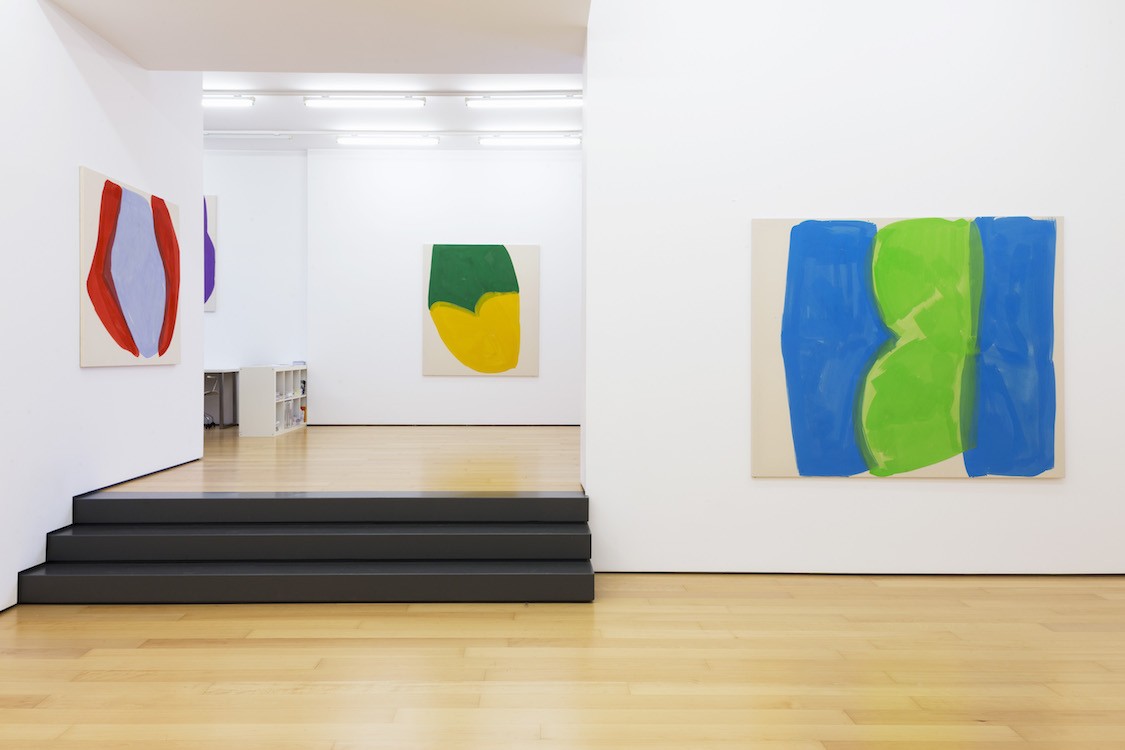 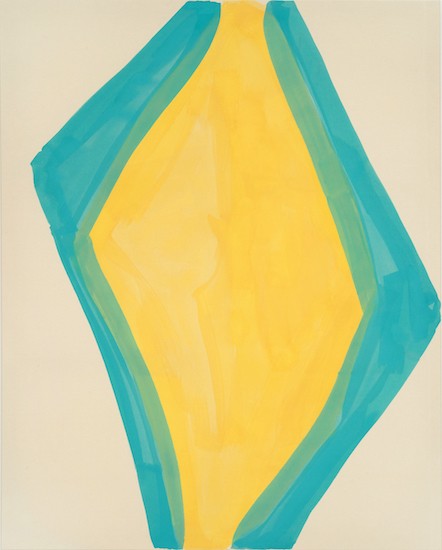 Amadyar’s paintings are dominated by color and shape. The title of the show Making Waves can be interpreted in different ways: it may imply that something is very impressive and forward thinking, or that something causes trouble and disturbs the peace. Amadyar combines in her paintings one of the oldest artistic techniques and aspects of Color Field Painting. Where one color borders, touches or overlaps the other, the individual forms become visible. The intensity of the colors is obtained by pigment that the artist mixes with rabbit-skin glue. The intersections of the painted fields create new colors and shapes, resulting in compositions that simultaneously radiate harmony and dissonance, balance and instability, calm and tension.

The titles of Amadyar's works refer to different places and act as a last layer of color. For example, the title of the painting "Agora" refers to something she saw or heard during her last visit in Athens and indicates a specific feeling that comes with the sound of the word.