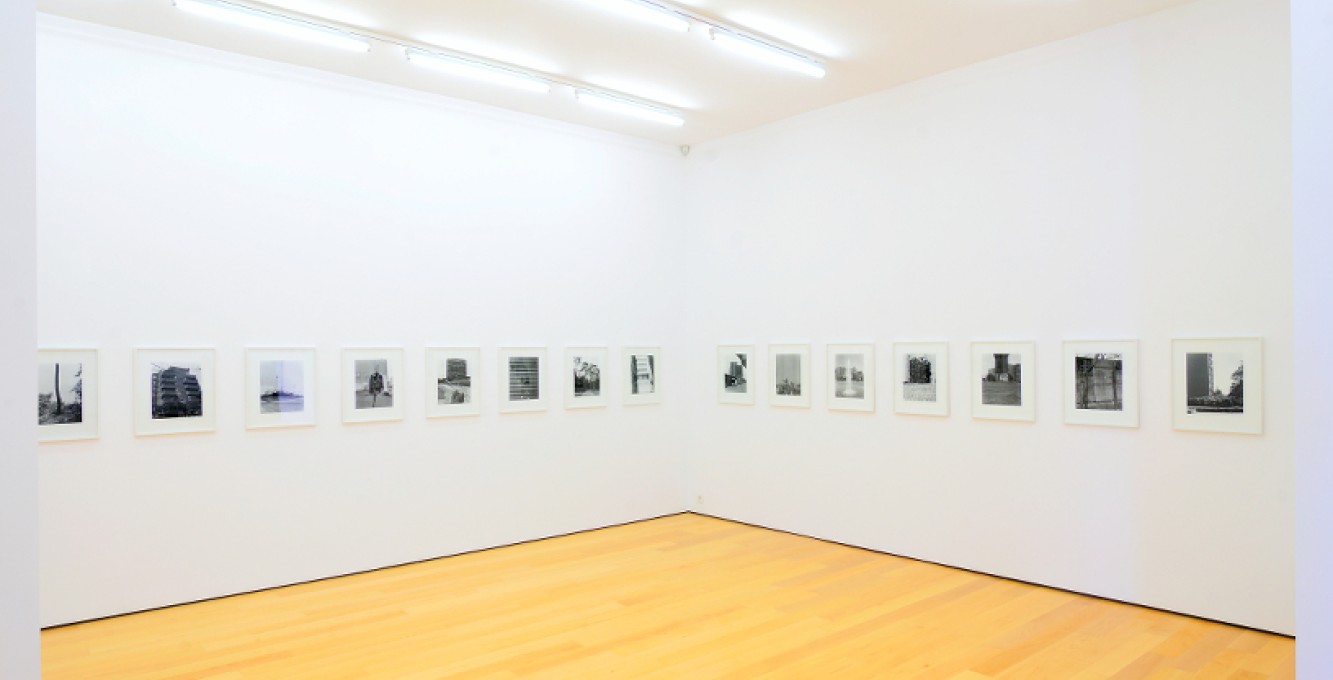 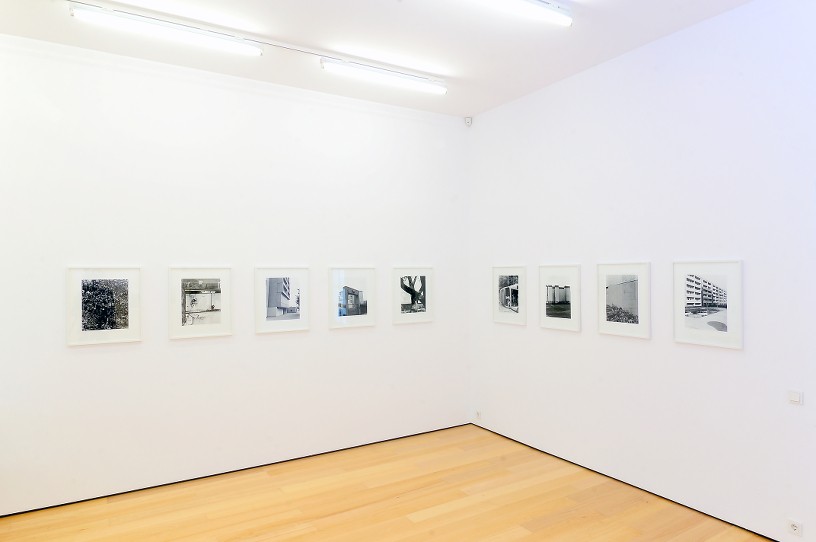 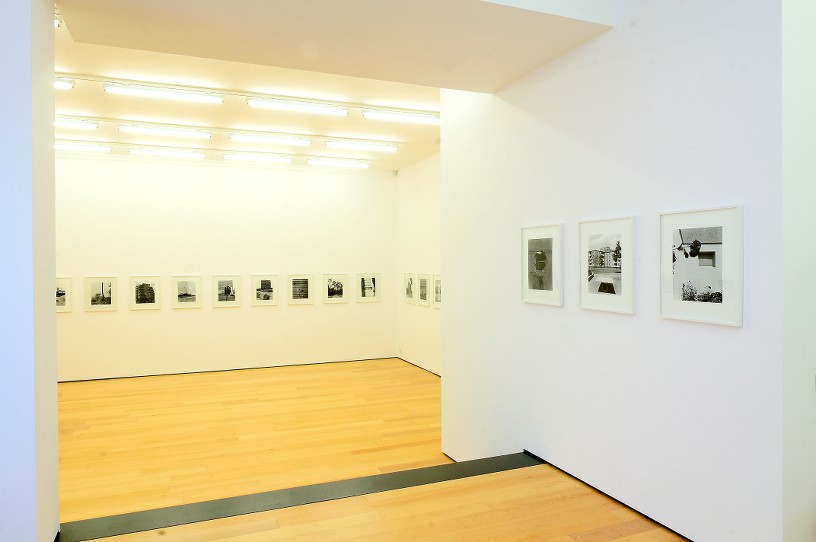 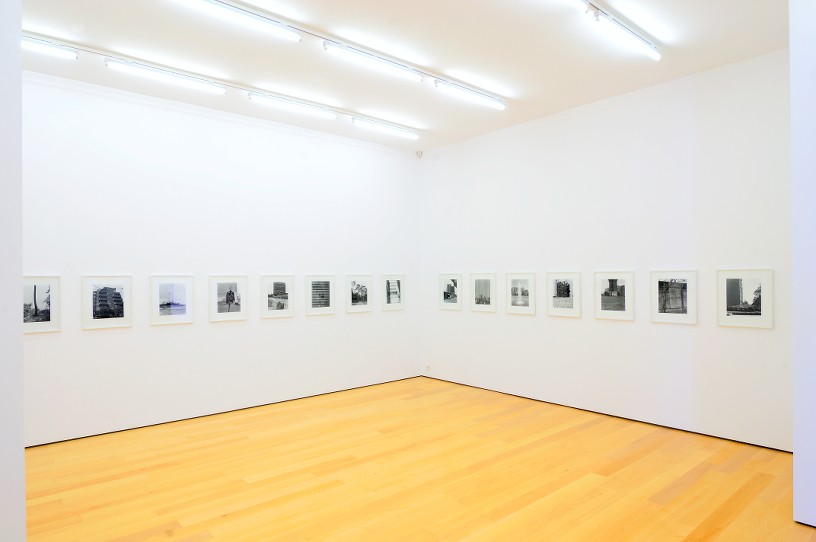 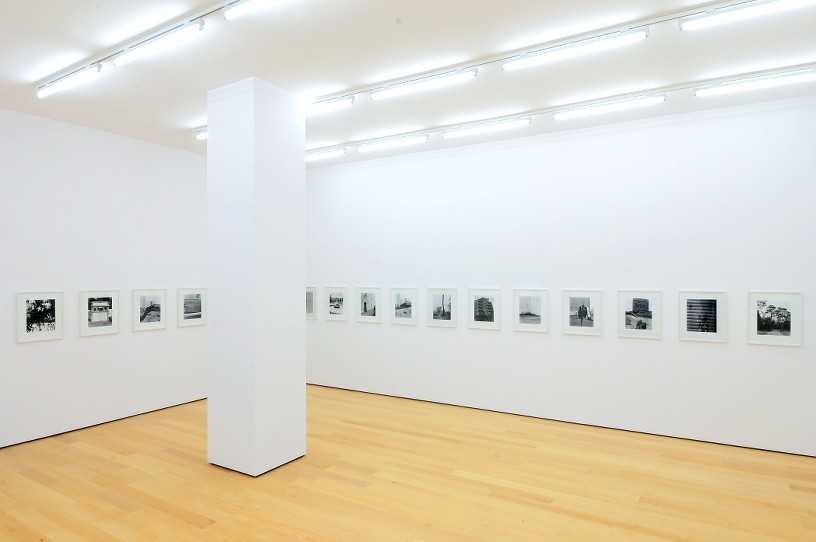 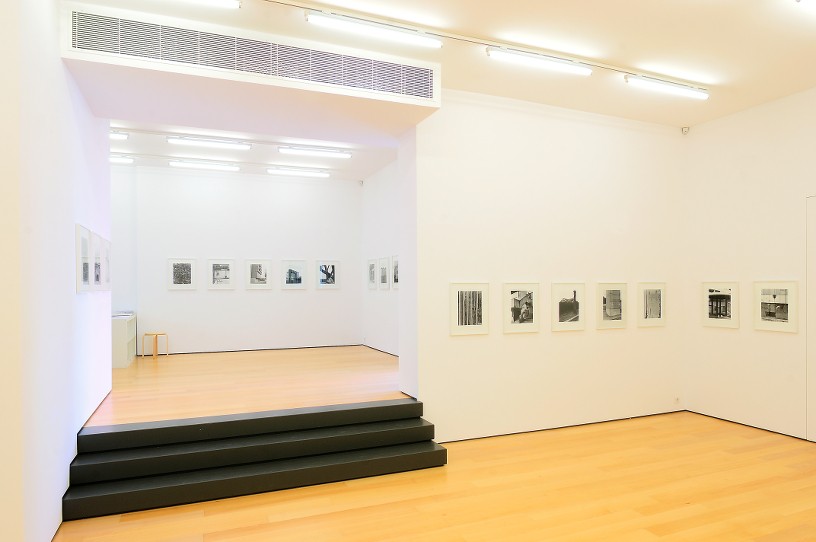 Eleni Koroneou Gallery is pleased to present the work of German photographer Michael Schmidt in a solo exhibition.

Michael Schmidt was born in Berlin in 1945. His family moved to the West part of the city before the building of the Wall and the country's division in two. Michael Schmidt never studied photography or fine arts. On the contrary, he followed his family's wish and trained as policeman in Berlin. Since the early 60's Michael Schmidt begins to train himself in photography and in the early 70's he opens a studio from which his most important work would emerge. In his photographic oeuvre, which began in 1965, Schmidt has enganged over and again with the changing urban landscape from his native city.

The process of re-contextualizing his older photographs is an integral part of Schmidt’s artistic practice. Using a working archive of his own images, Schmidt aims to re-activate the aesthetic potential of his photographs by creating new groups and constellations for his exhibitions. With each of his photographic series, the artist presents a new idiosyncratic pictorial language. Thus, Schmidt’s work is distinguished by his uncompromising approach to reality and the persistent search for new possibilities of image-making.

The current exhibition at Eleni Koroneou Gallery will present the photographic series with the title 89/90. The whole series was consists of 46 black and white photographs. The photos existed from 1989/90 until recently only as working proofs and the artist edited as a series in 2009 for his retrospective exhibition in Haus der Kunst in Munich in May 2010. In 89/90 the wall is the main theme: the viewer is invited to see what is left of or near the old wall and was left by the new Berlin. Some of Schmidt's scenes look like photographs of excavations. These are quite abrupt plans: single objects or mere traces catch the viewer’s eye with a brutality or a defenselessness, as in a rendering of an act of protest.
The images, placed together, enter into dialog about history and also about the possibilities of photography as an art form. The intention of Michael Schmidt with this work is according to him “to give history a place in the present and hopefully the future and avoid being defined as a model of the past.”

In his plain, black and white landscapes and his understated portraits, Schmidt attempts a breakdown from subjective photography and the ideologies that shaped Germany's difficult history on the 20th century. History, politics and twentieth century's ideas exist in Schmidt's work not in ideological contexts but us traces exposed to the light of camera. The complete photographic oeuvre of Schmidt is an investigation of the question in what state Germany has been, is, and will be. Michael Schmidt’s pictures are unmistakably «Deutschlandbilder», in the very tradition of peers like August Sander, Bernd and Hilla Becher, and Hans-Peter Feldmann, who are equally exemplary photographers of German states.

On the occasion of 89/90 and his exhibition at Haus der Kunst a catalogue has been published.