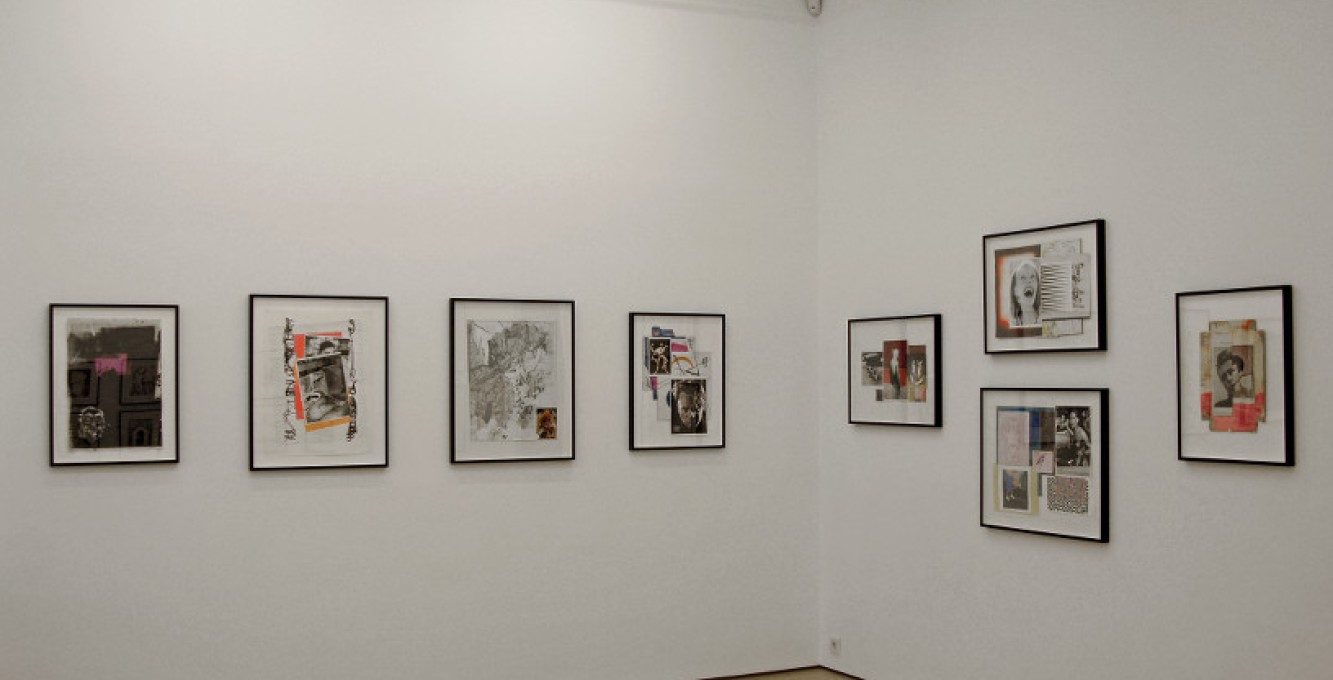 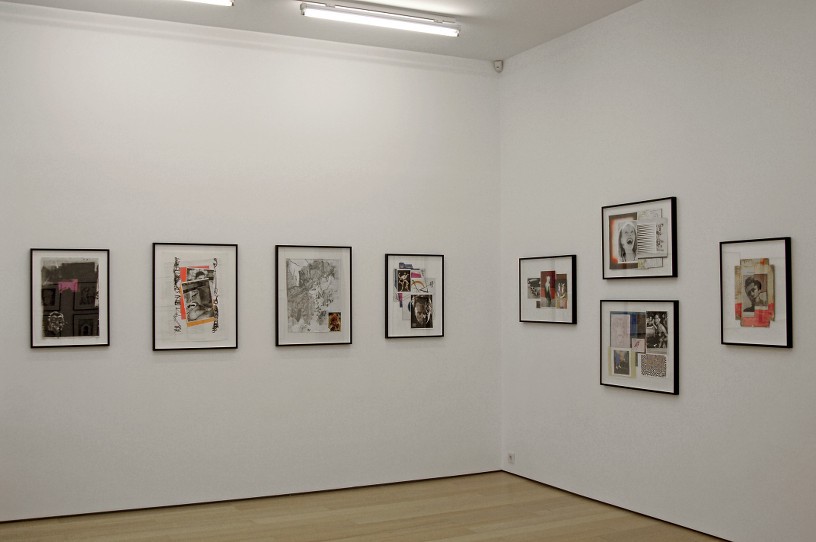 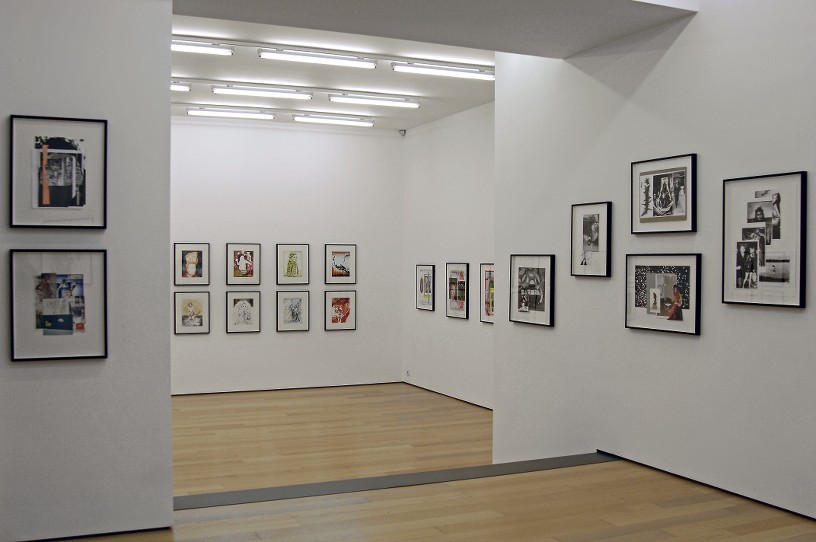 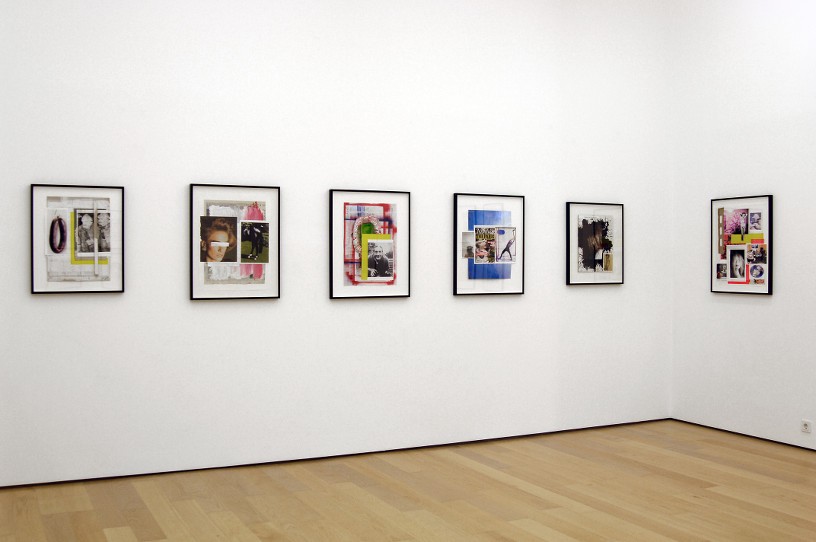 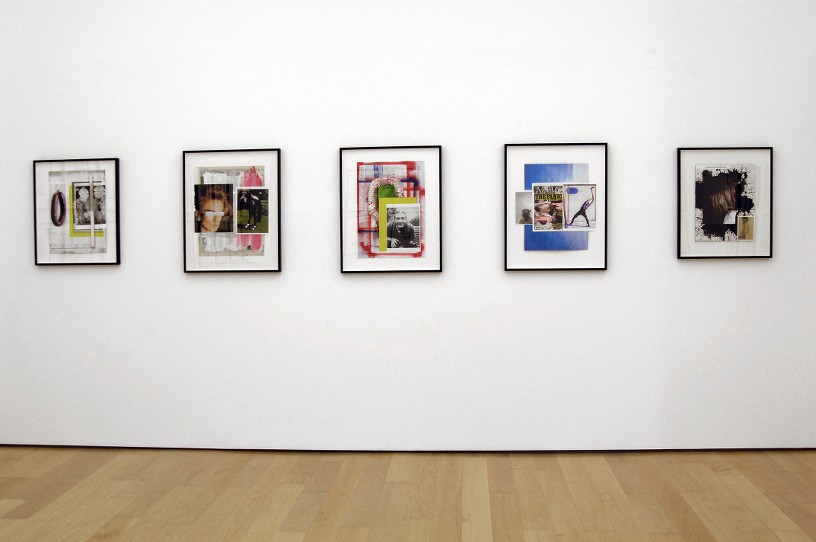 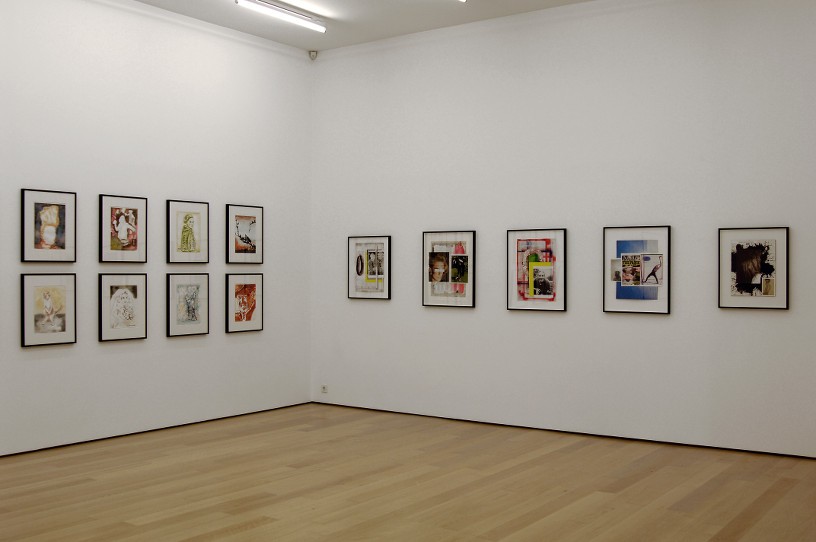 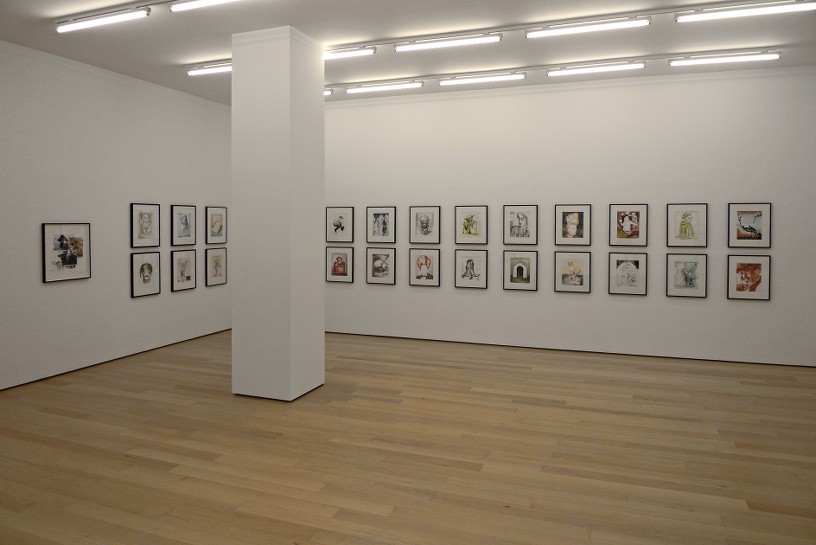 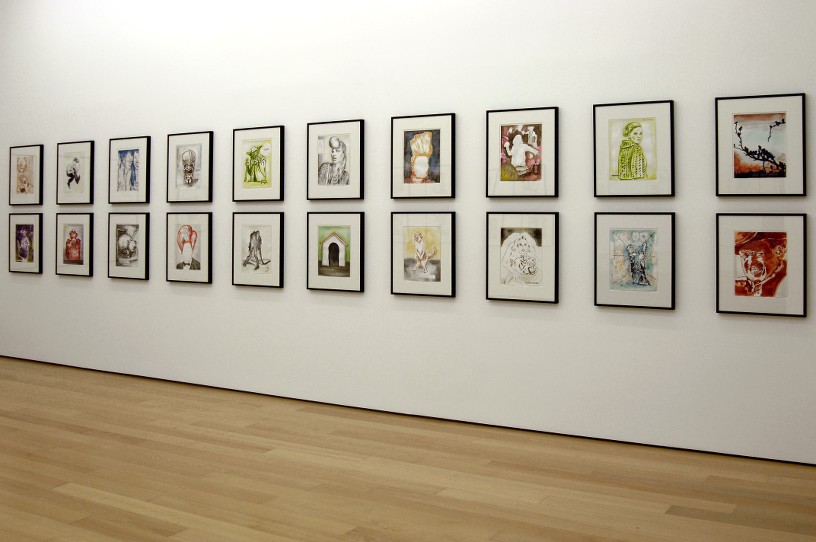 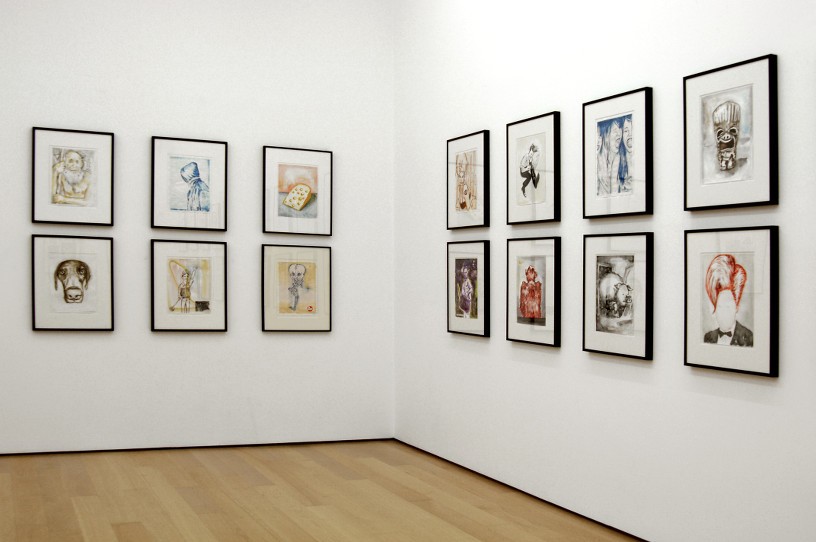 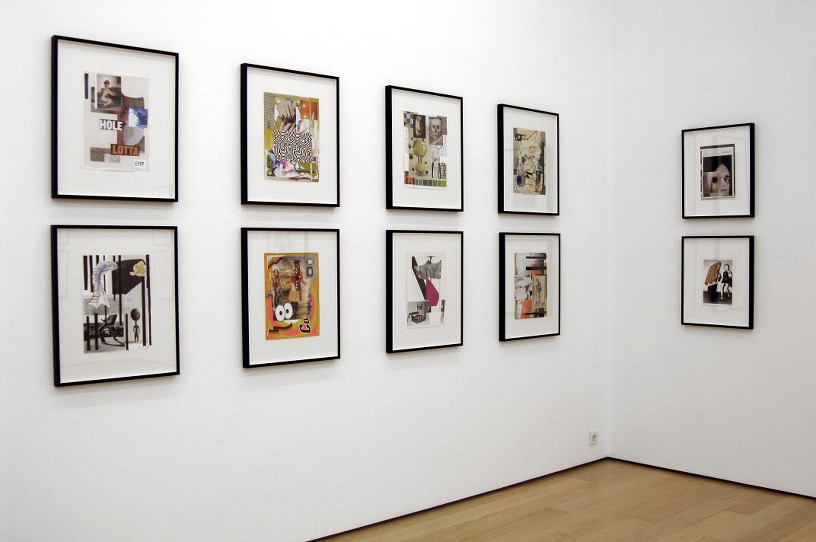 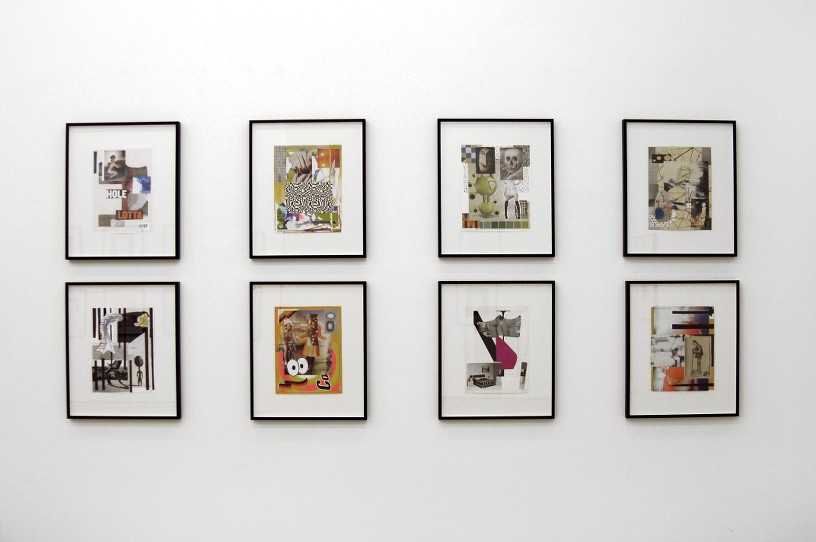 Eleni Koroneou Gallery is pleased to present a new exhibition of Helmut Middendorf.

The collages exhibited here, are created from cardboard, photographs, newspaper material, magazine clippings, comics, cheap illustrations, pictures from the Internet, found stuff and painted parts. They show Middendorf’s typical source material from his studio and can become very colorful. Middendorf himself describes the collages with the following words: “Sometimes the collages can become totally abstract, or even satirical, make a political comment or a joke or pay homage; they can also have sexual undertones, be enigmatic, silly, surrealistic, ironic or pretty harsh.” Carefully selected images are his starting point, but as collages they are enhanced or erased, cancelled or fortified. They combine images form high and low culture with painted parts, abstracting reality and recomposing it in a more illusionary way.

The drawings show a similar way of how Middendorf works. The source material is related to that of the collages and the main themes of the drawings are the banalities, the kitsch, the wonderful bad taste in fashion and TV. Middendorf transforms the found images into watercolor drawings, reducing reality to selected details. In addition to the collages, in which links and abstraction dominate, in his drawings the focus become very sharp. The main subjects, mostly portraits of humans or animals stand alone against the monochrome background.

On the occasion of the exhibition the publication of a new catalogue will be presented: