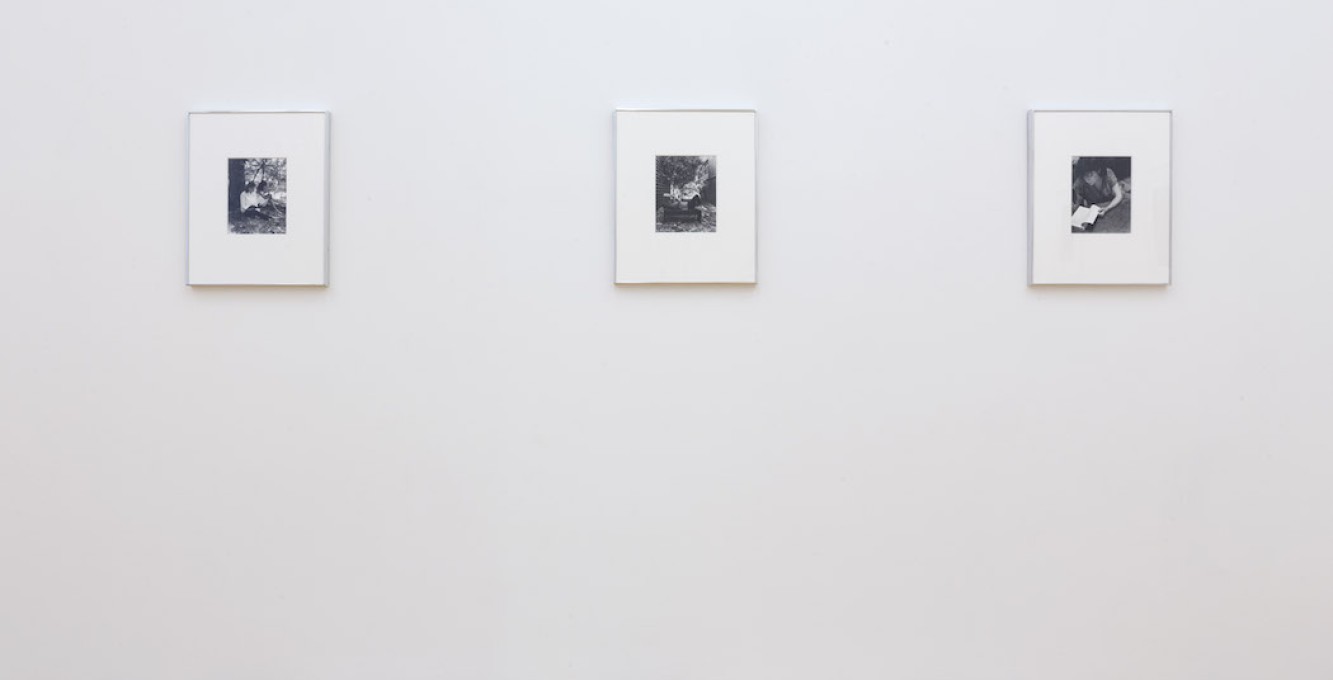 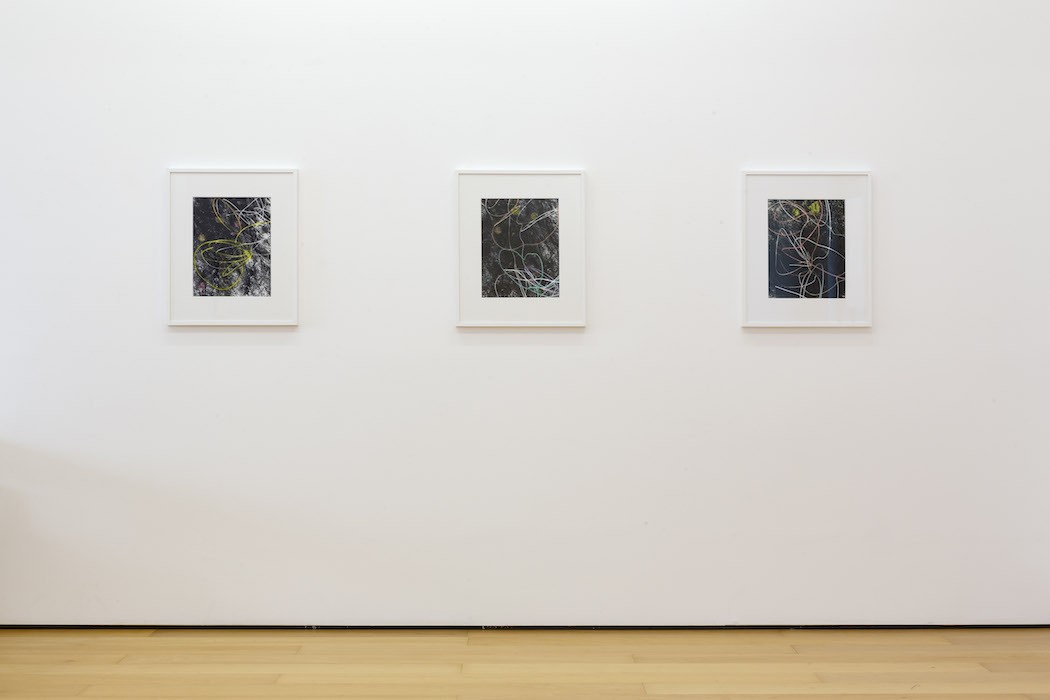 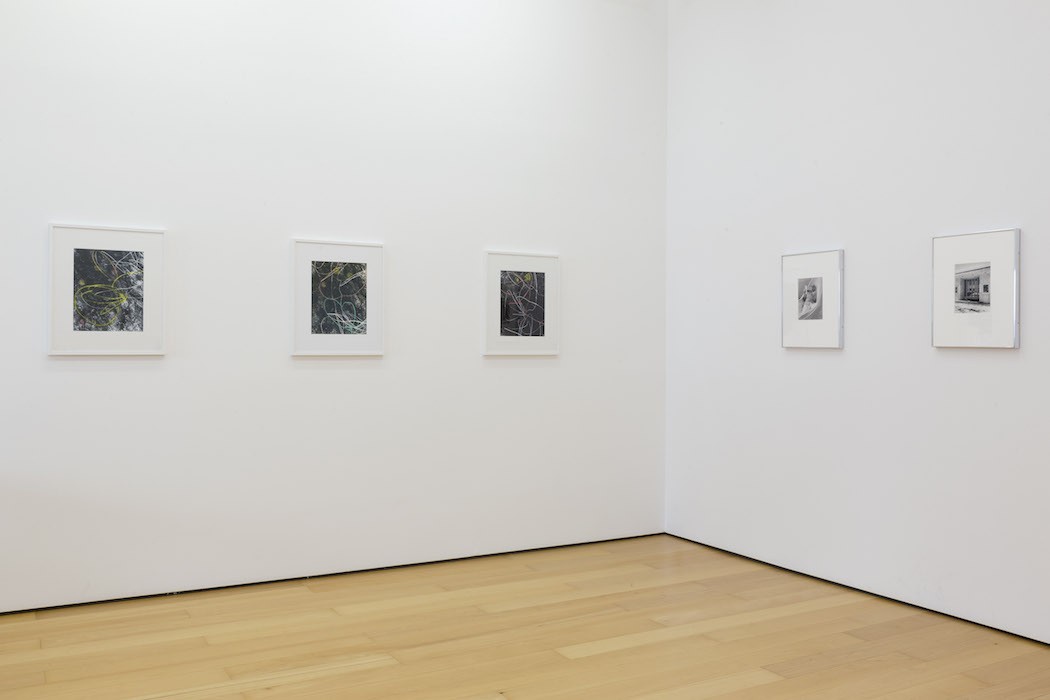 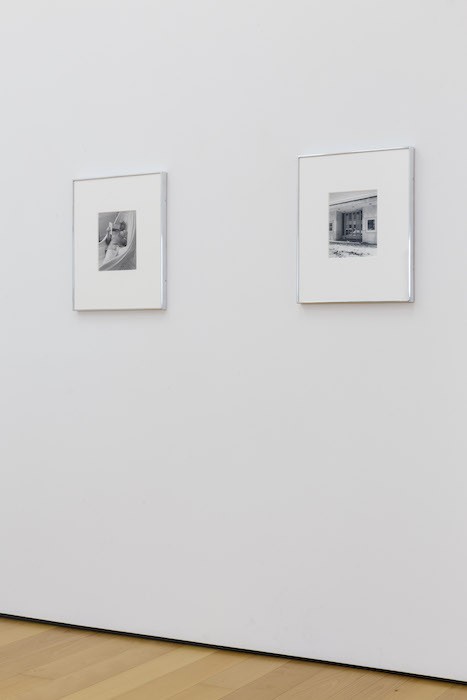 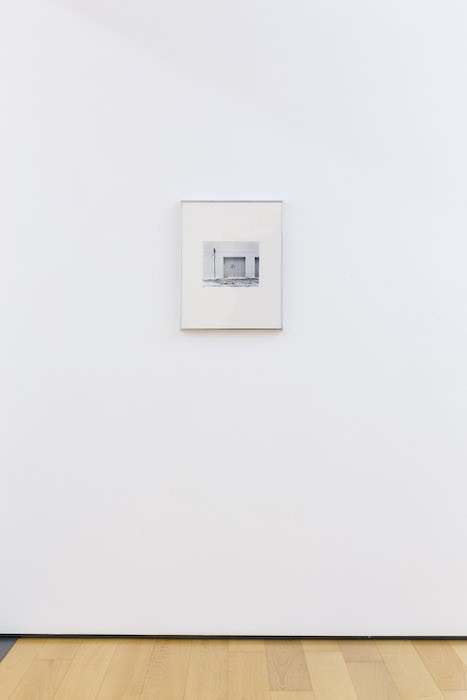 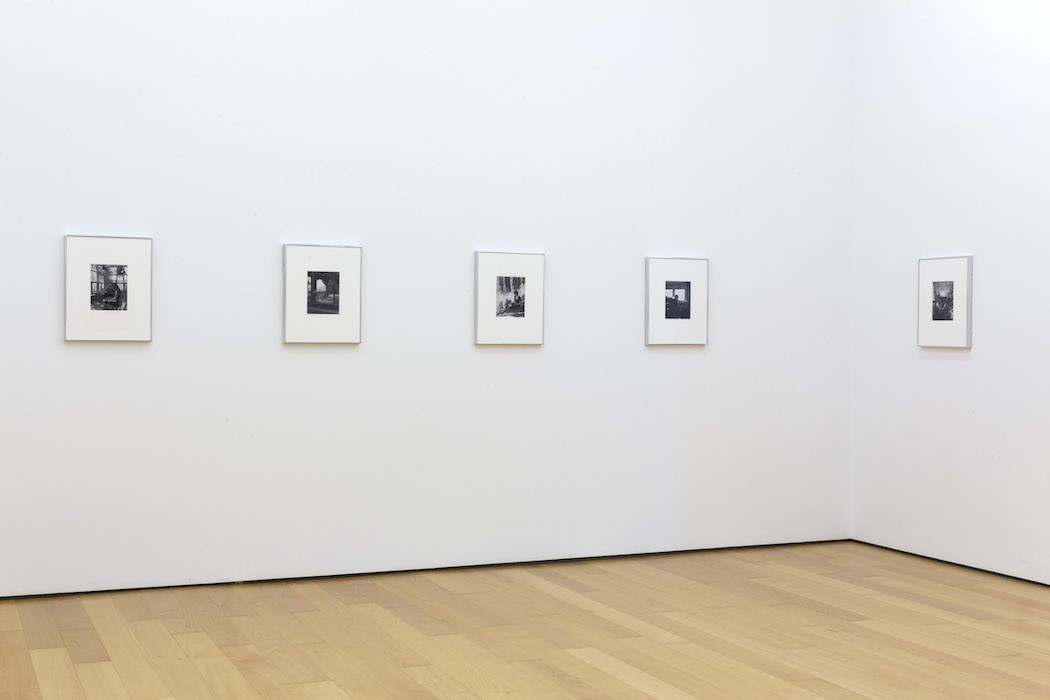 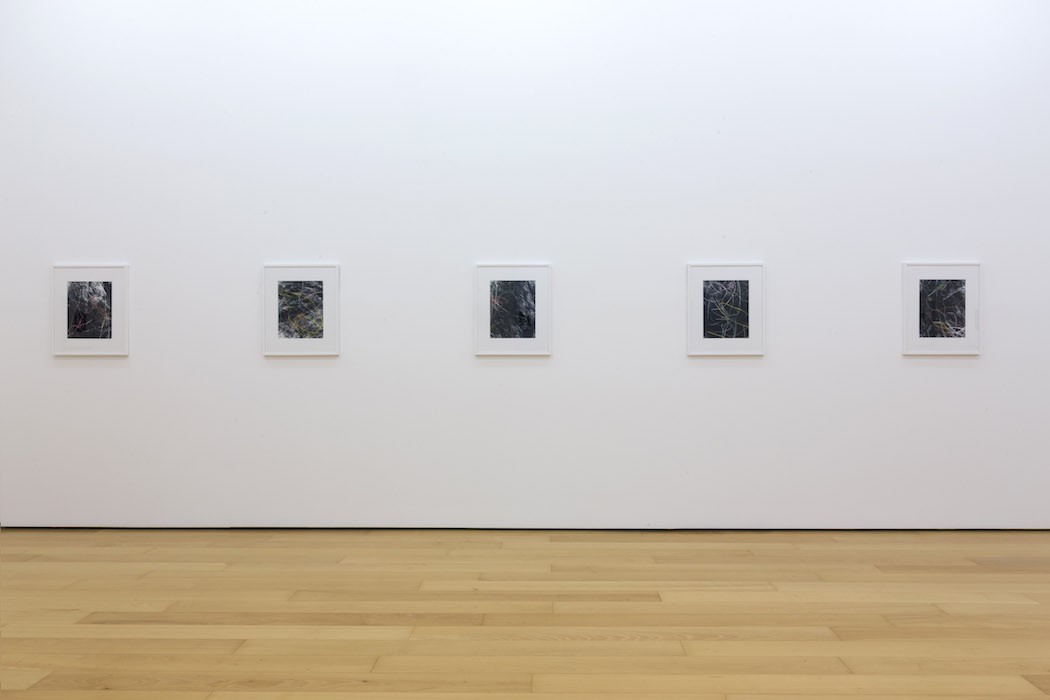 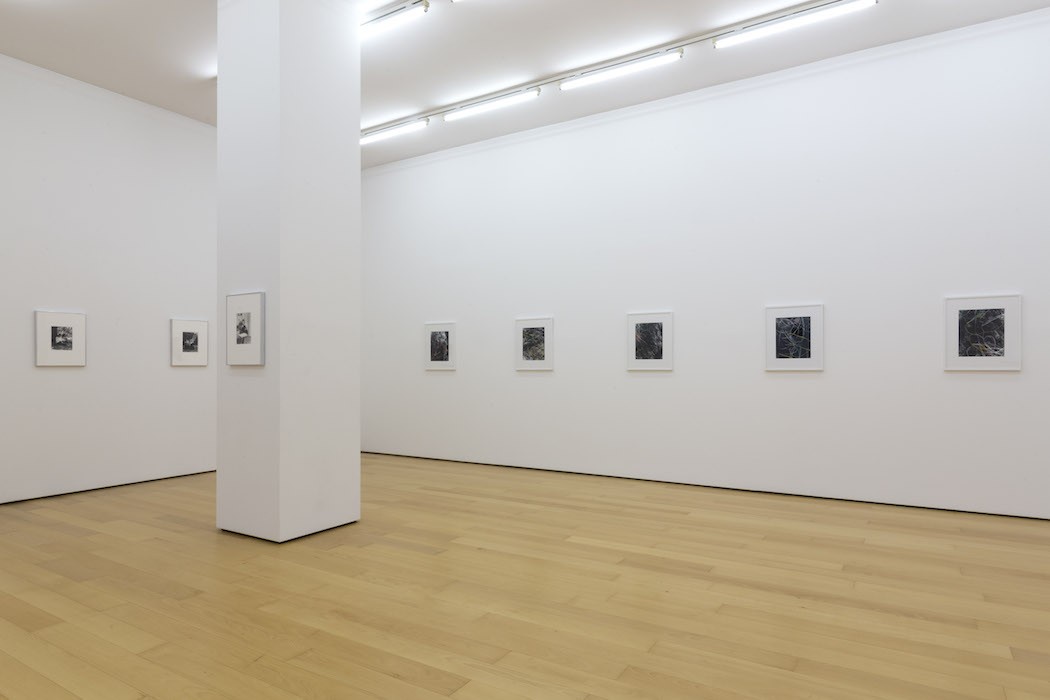 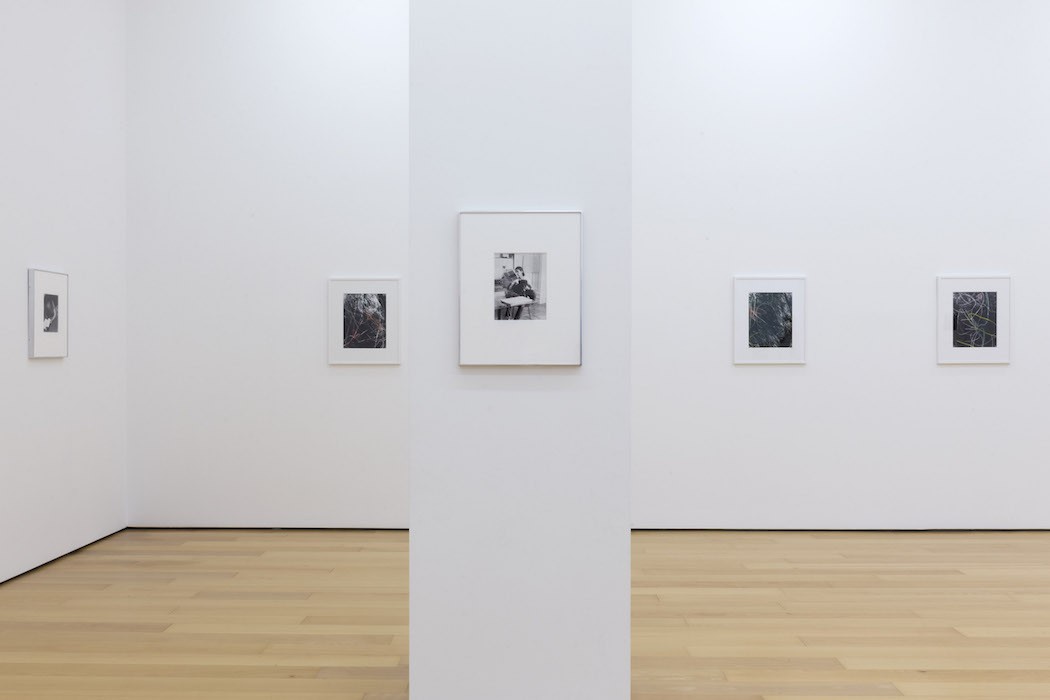 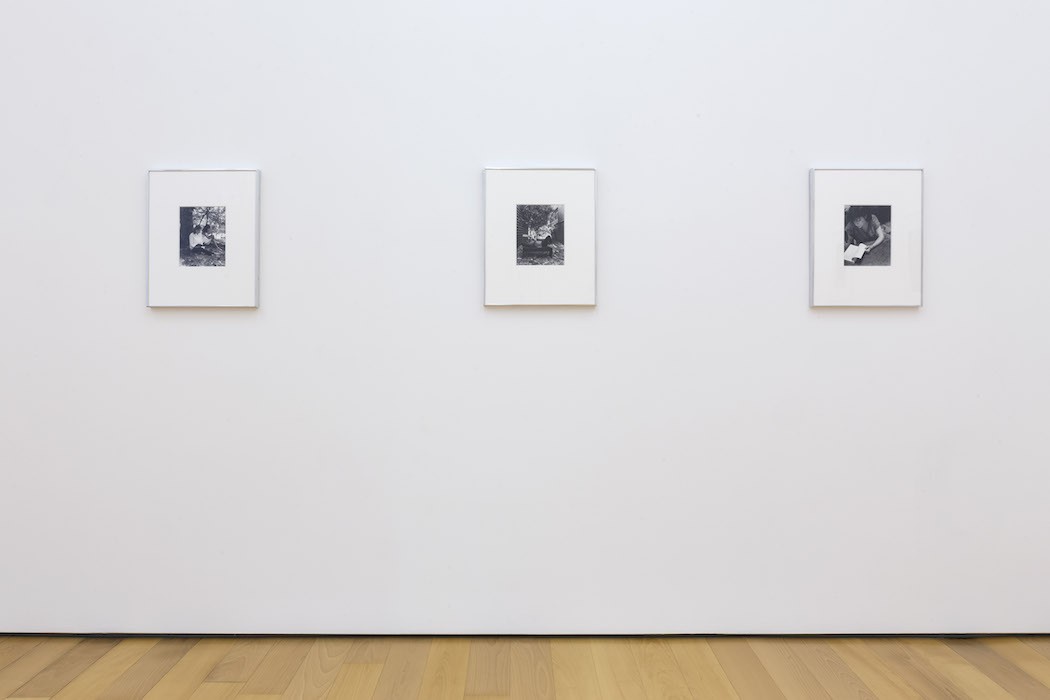 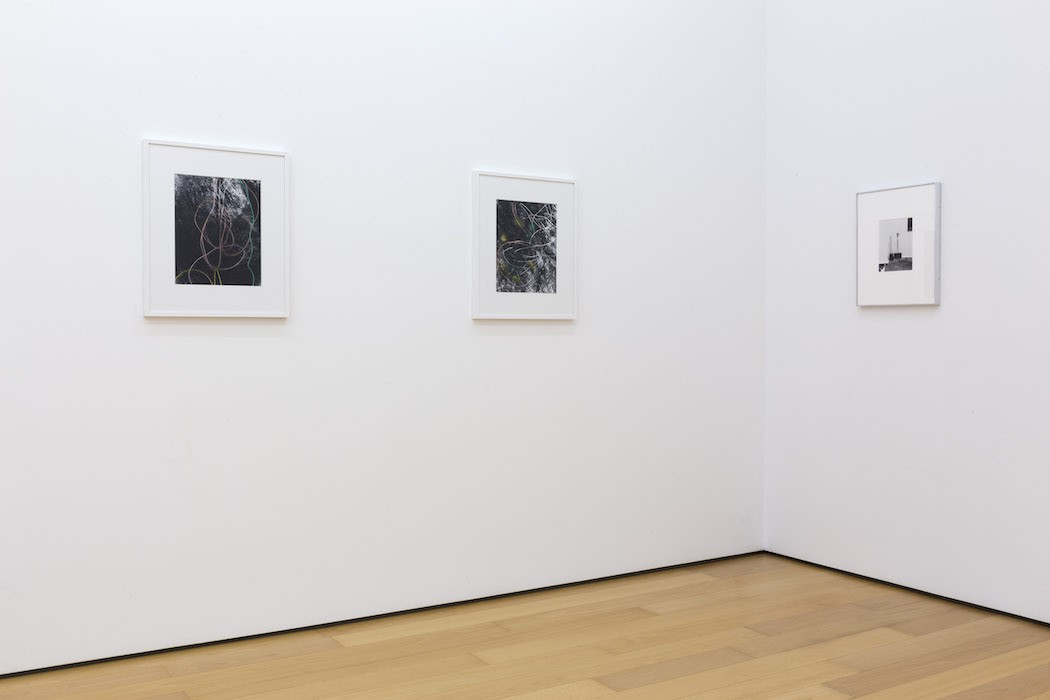 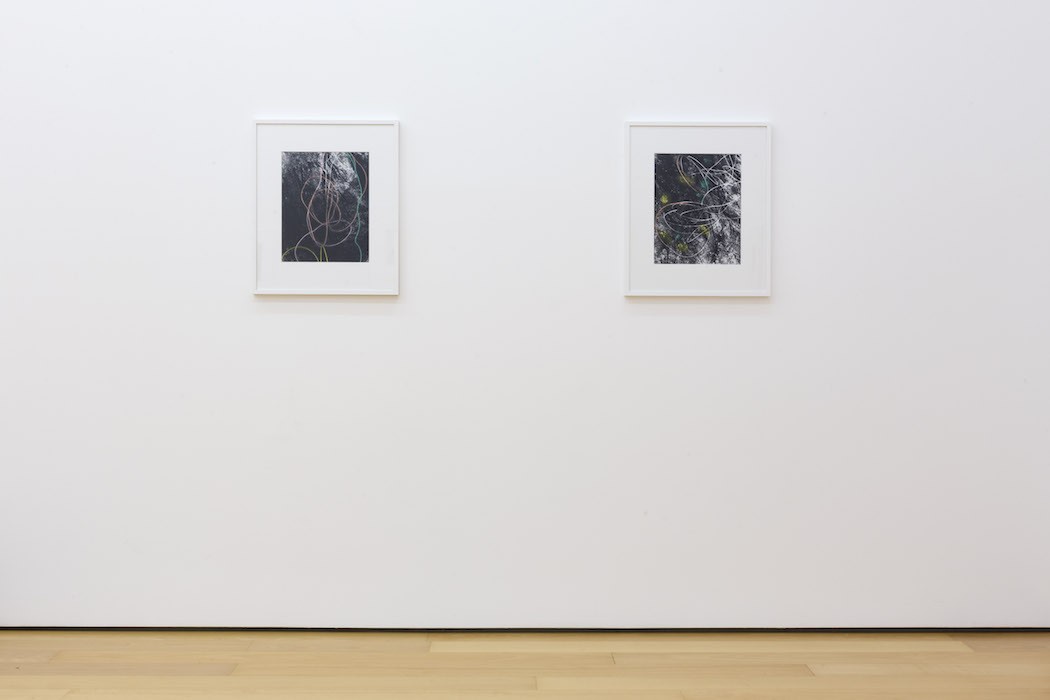 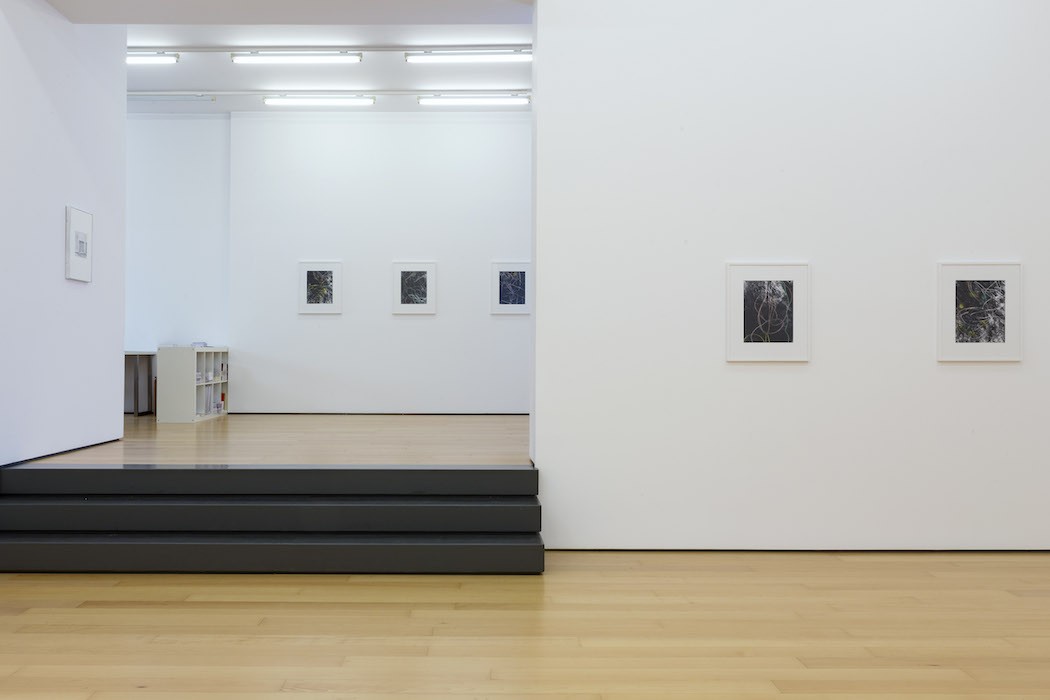 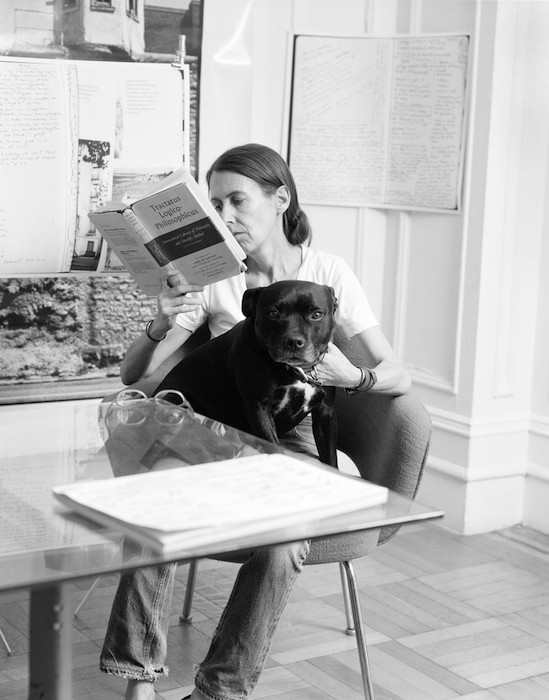 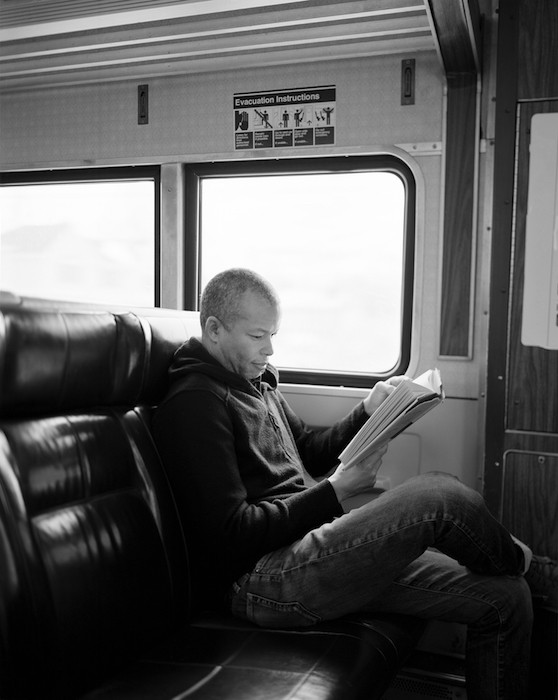 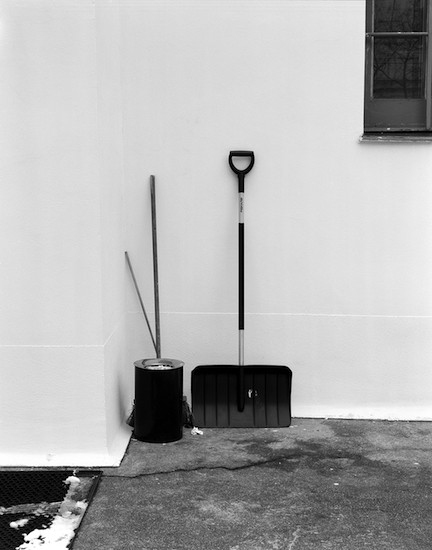 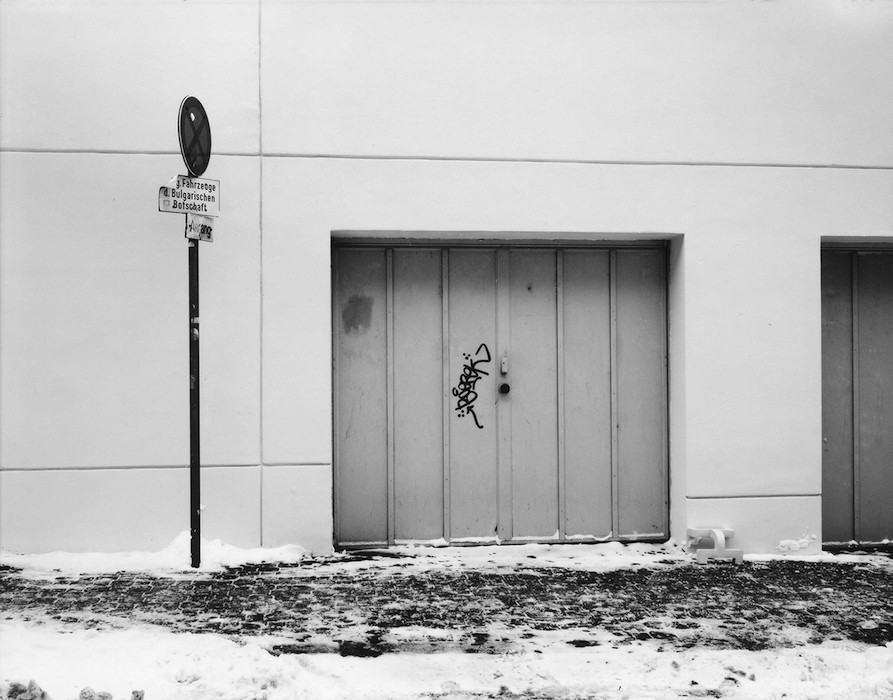 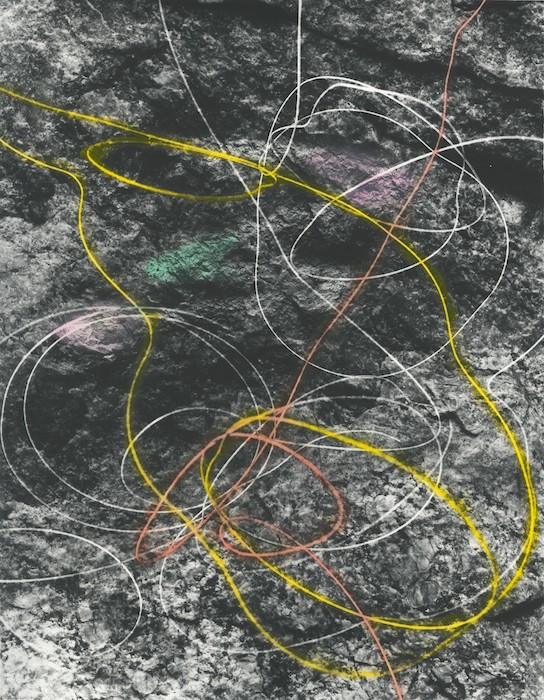 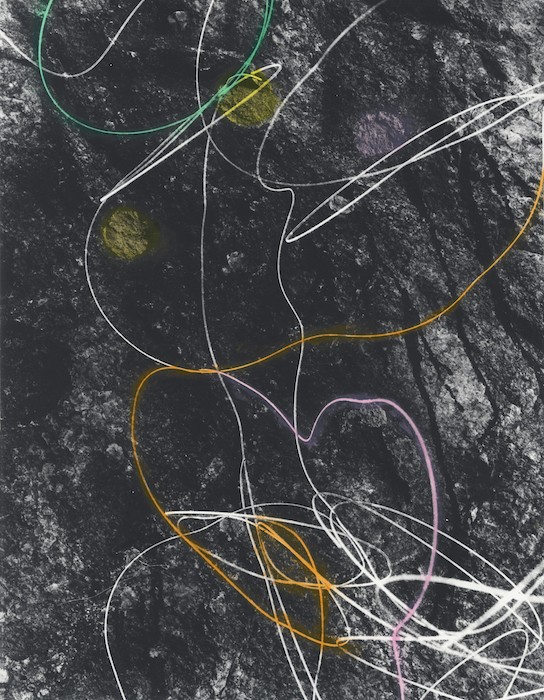 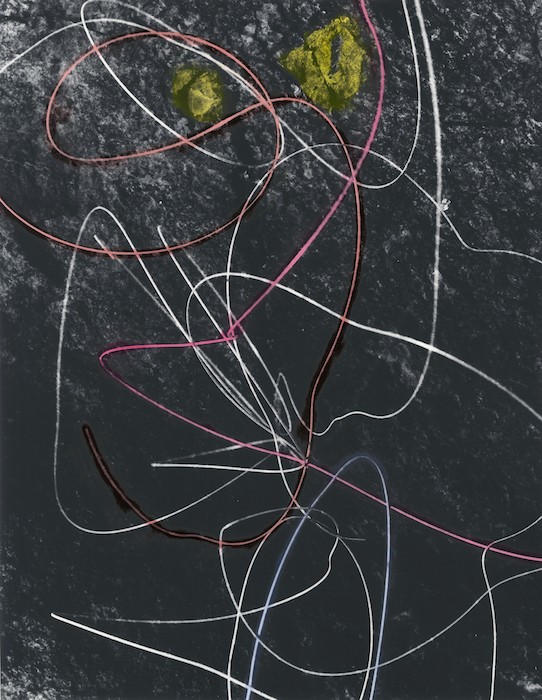 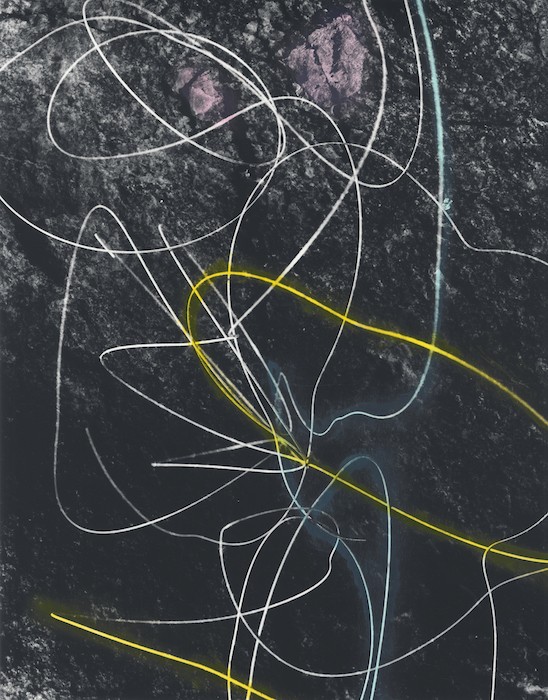 Eleni Koroneou Gallery is pleased to present the first solo show of the Taiwanese artist Arthur Ou, titled “The World Is All”.

Arthur Ou works in photography, painting, sculpture, and installation, and explores photographic seeing and how it shapes our relationship to the world. Ou deploys photography within the contexts of these differing elements to elicit questions concerning modernism, assimilation, historiography and documentation. For his current exhibition, Ou will show photographic works from two different series.

The Primer series was made with multiple exposures through a 4x5 inch view camera, adding at least three layers of exposures of "erratic" glacial rock surfaces from around New York City. The resulting prints are then hand tinted in specific areas to give emphasis to certain forms, in particular the wires, within the picture space, treating the primed surfaces like a canvas.

In the other gallery space, Ou is presenting a series of portraits produced over the course of the past five years. All the portraits are of photographers absorbed in the act of reading Ludwig Wittgenstein’s 1921 book, Tractatus Logico-Philosophicus. The portraits were made in various locations in the world, both interior and exterior and depict the subjects in fixed moments in time, each engaging with a specific philosophical proposition in the text. The series has recently been published as a book by Roma Publications, designed by Julie Peeters, with a text by Walter Benn Michaels.

Arthur Ou was born in 1974 in Taipei (Taiwan) and is based in Queens, New York. He has exhibited internationally, most recently in the 2018 Queens International at the Queens Museum, “99¢” at the Museum of Contemporary Art, Detroit, and “Astoria” at the Grazer Kunstverein in Graz, Austria. His work has been featured in publications including Artforum, Aperture, Blind Spot, Camera Austria, and Art in America. His work has also been considered in published surveys “The Photograph as Contemporary Art,” by Charlotte Cotton, “The Beauty of a Social Problem: Photography, Autonomy, Economy,” by Walter Benn Michaels, and “Photography is Magic,” also by Charlotte Cotton. Ou has published critical texts in Aperture, Afterall.org, Artforum.com, Bidoun, Foam, Fantom, Words Without Pictures, and X-Tra. Roma Publications will publish his first book, “The World Is All That Is the Case,” in June 2019. Ou received his MFA from the Yale School of Art. He is an associate professor and the Director of BFA Photography at Parsons School of Design in New York City.