Eleni Koroneou Gallery was founded in 1989 in Athens by owner Eleni Koroneou, focusing on contemporary art and hosting innovative, singular and pioneering shows across a variety of media and genres. For the first 20 years the Gallery was located near Acropolis. Since 2009, Eleni Koroneou with co-owner Alexandra Ikonomou have moved the Gallery to its present location situated in the neighborhood of Thission in the bigger spaces of a neoclassical building.

Throughout its operation Eleni Koroneou Gallery has been promoting and showing international artists in Greece and at the same time supporting Greek artists in the international arena. The diverse practices of the artists include painting, drawing, installation, sculpture and photography.

During the years Eleni Koroneou has organized historical solo shows by artists such as Helmut Middendorf's “Observer” collages and drawings (2012), Dieter Roth (2005), Michael Schmidt’s U-NI-TY (2007) and “Waffenruhe” (1990), Martin Kippenberger’s (1993) with “M.O.M.A.S”, Michel Majerus’ (1998) with “Never Trip Alone…” and important curatorial projects such as the “Supershadows of Understatement” (1994) with Christopher Wool, Uli Strothjohann and Katherina Würtle curated by Martin Kippenberger. The Gallery artists have exhibited widely in museums and public spaces and have been included in important international exhibitions such as the Venice Biennale, Documenta and Istanbul Biennale.

Eleni Koroneou has followed a consistent and demanding program in Greece, with commitment and a sense of responsibility, as until recently there were no public contemporary art spaces in Athens. Along with the other few serious contemporary galleries the Gallery took on the role of education and promotion of contemporary art in Greece. After many years of hard work we feel proud to acknowledge our contribution not only to an ever increasing interest from the general public, but also to an increasing number of collectors, who we initially introduced to contemporary art, and have been collaborating with for many years.

Since its foundation, the Gallery has participated in numerous international art fairs, including Artforum Berlin, Art Brussels, Arco Madrid, Artissima Turin, Art Cologne, Art Basel and Art Basel Miami, Independent Brussels and has also supported the local art fair of Greece Art Athina since its constitution. From 2017-2021, Eleni Koroneou was a member of the selection committee of Art Cologne. 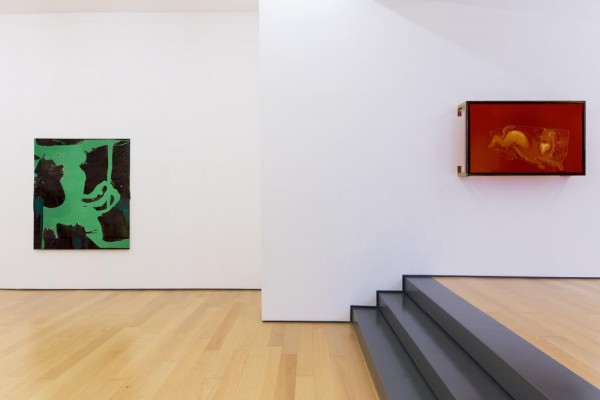