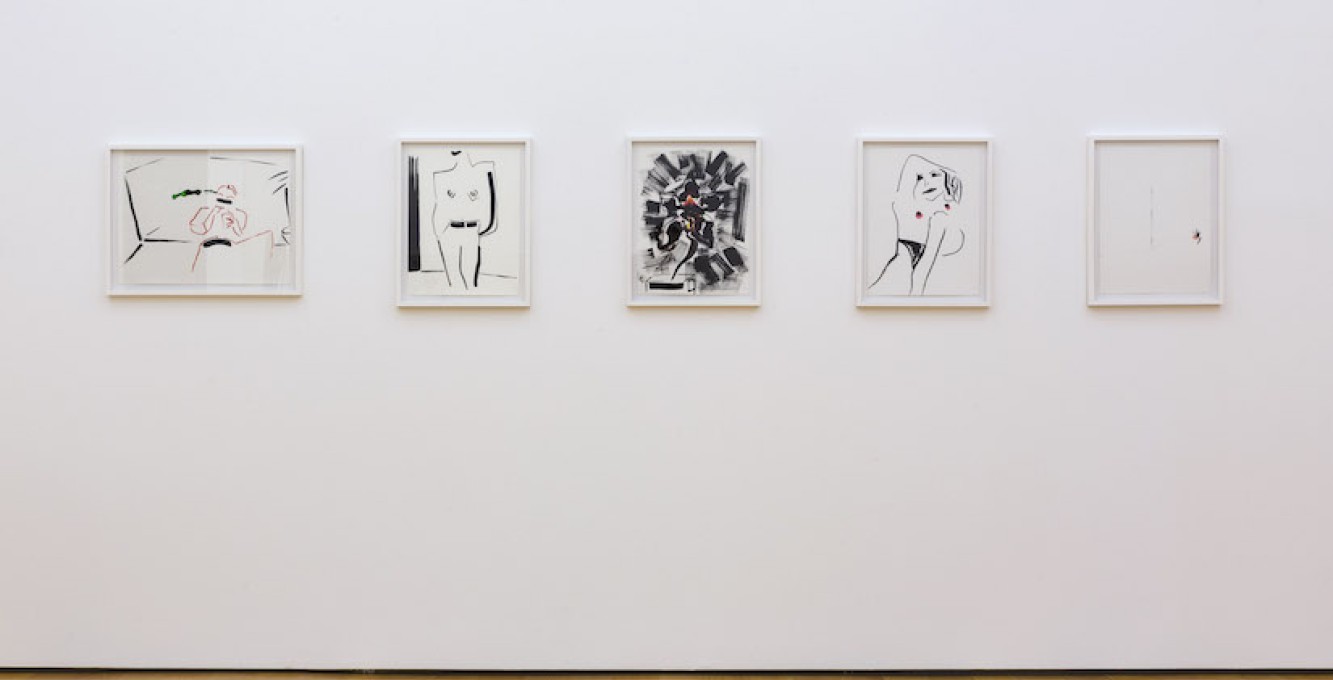 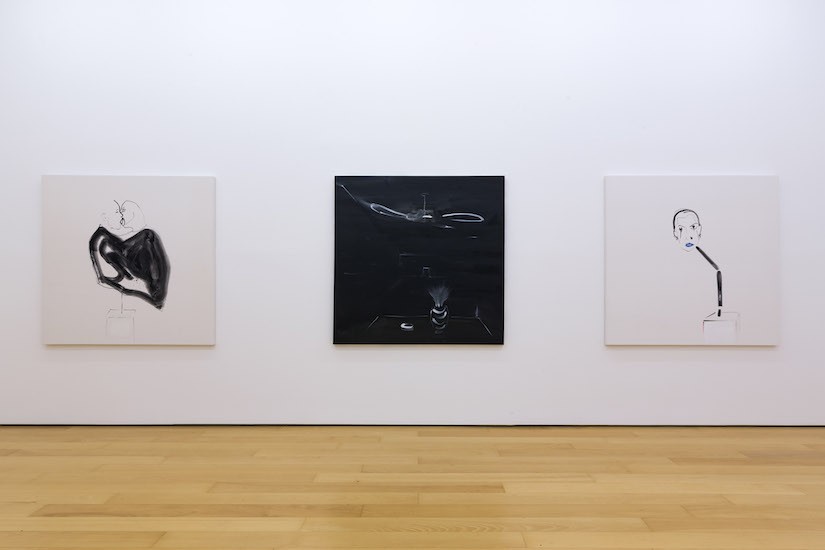 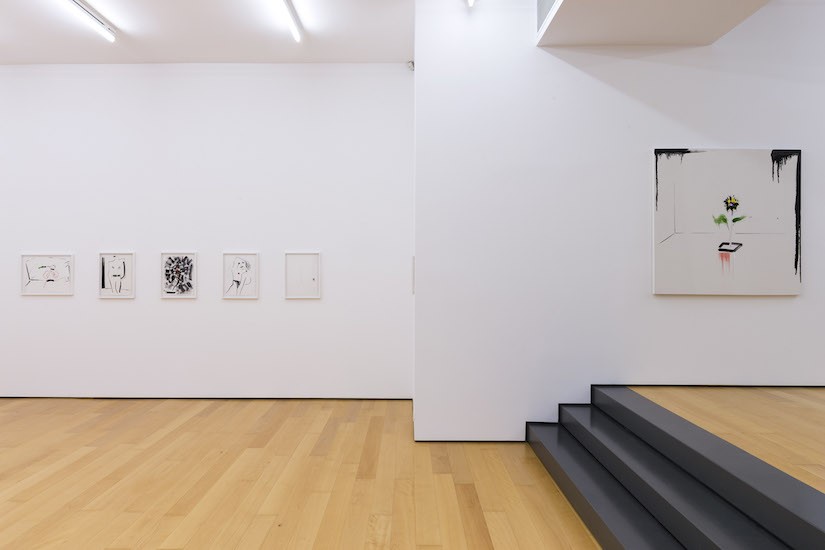 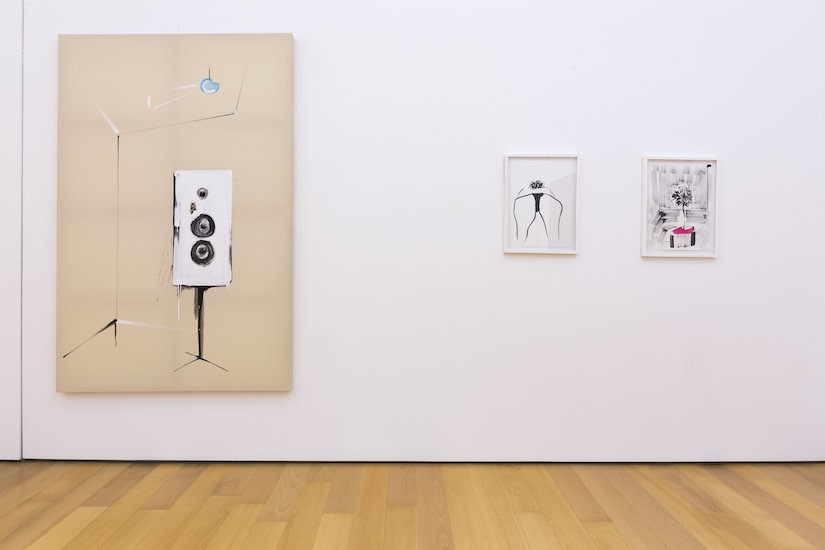 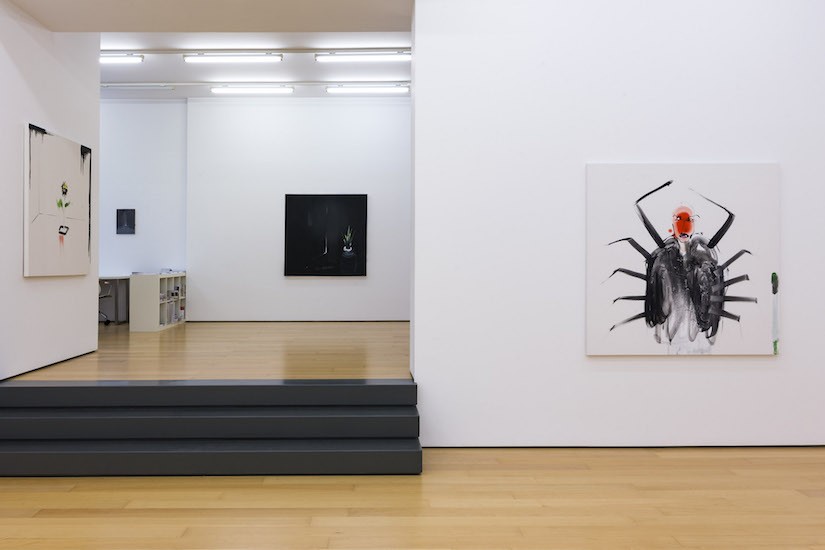 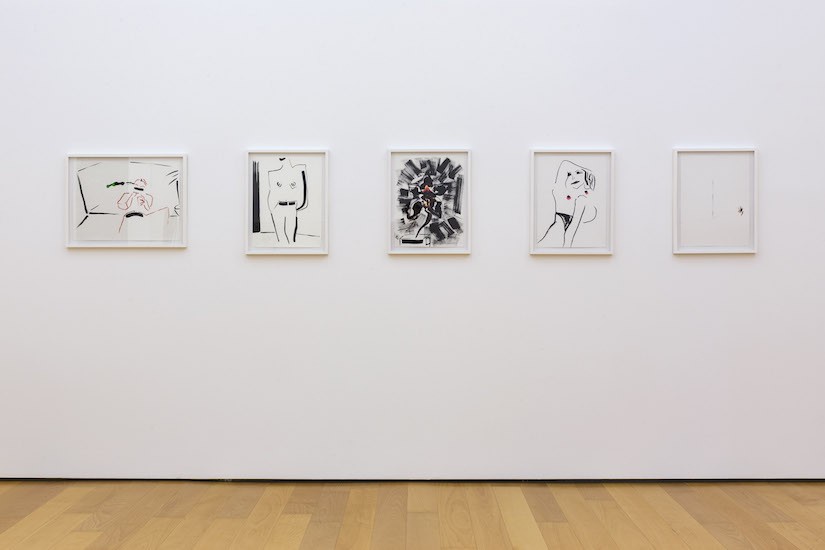 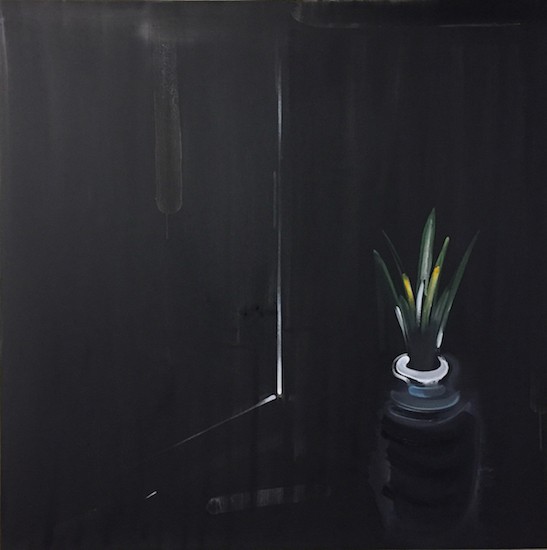 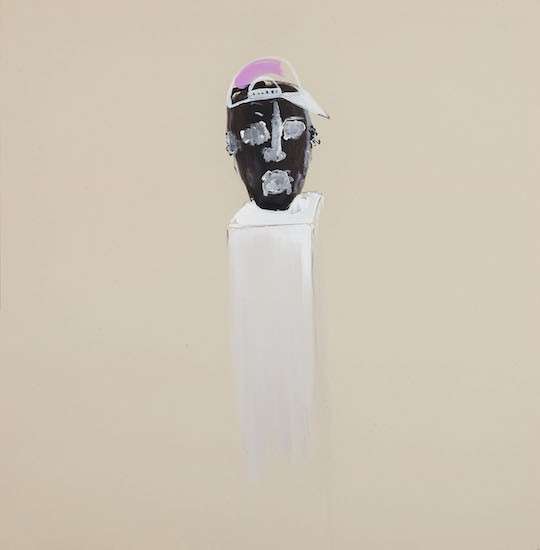 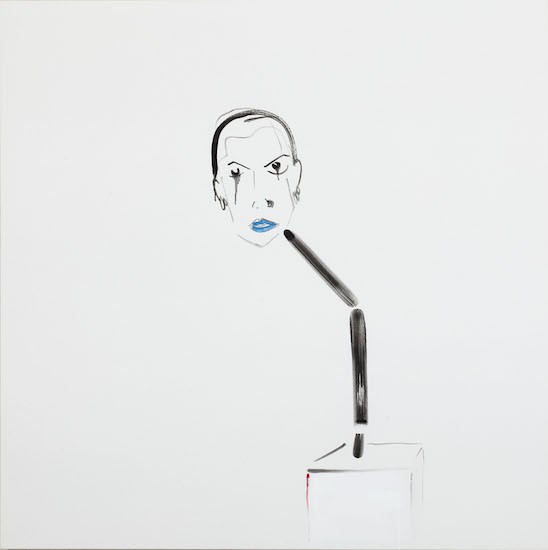 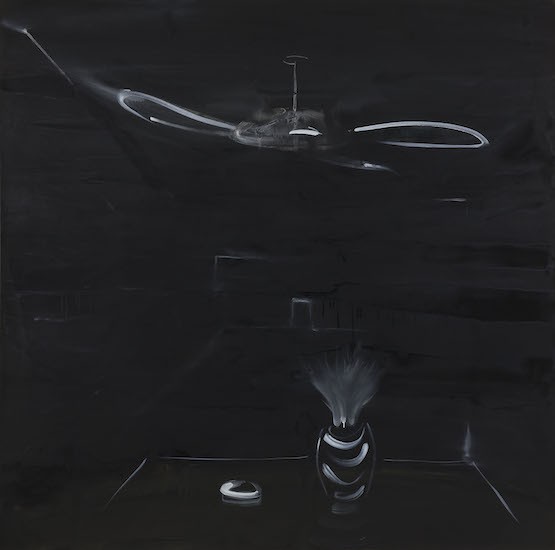 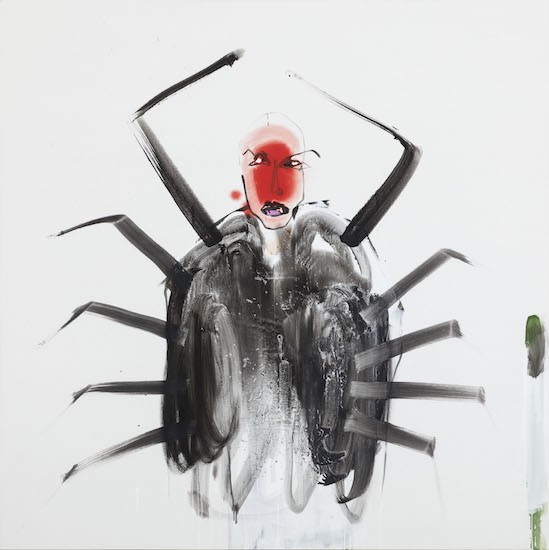 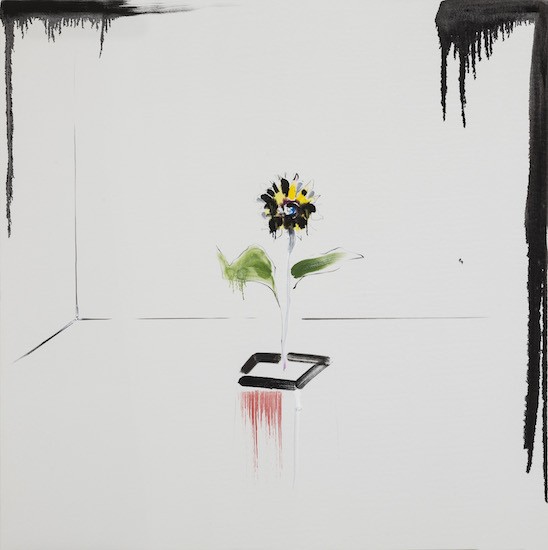 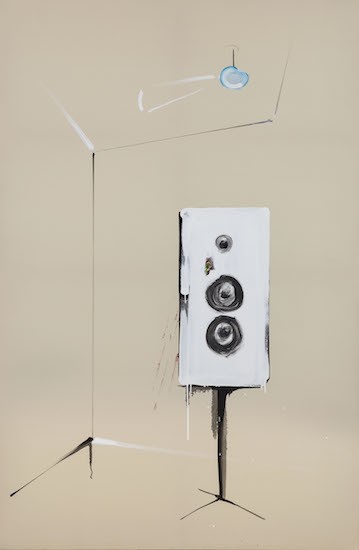 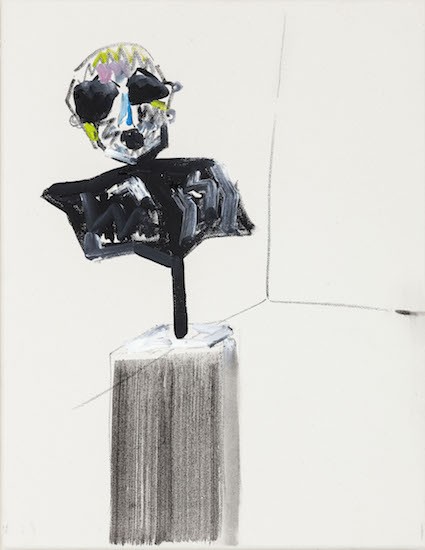 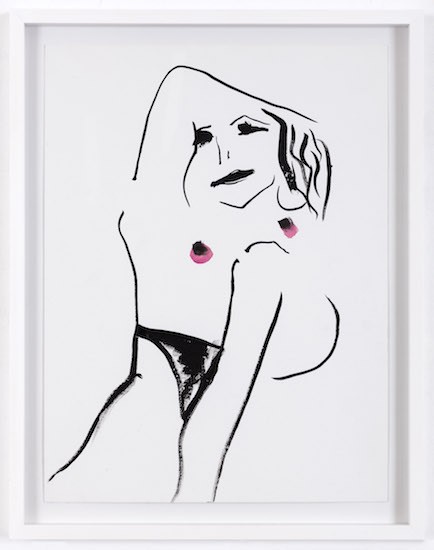 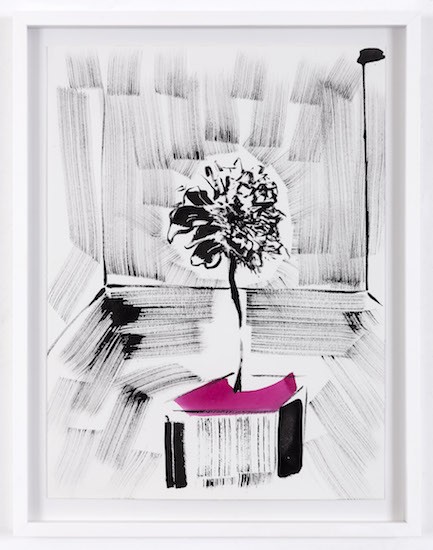 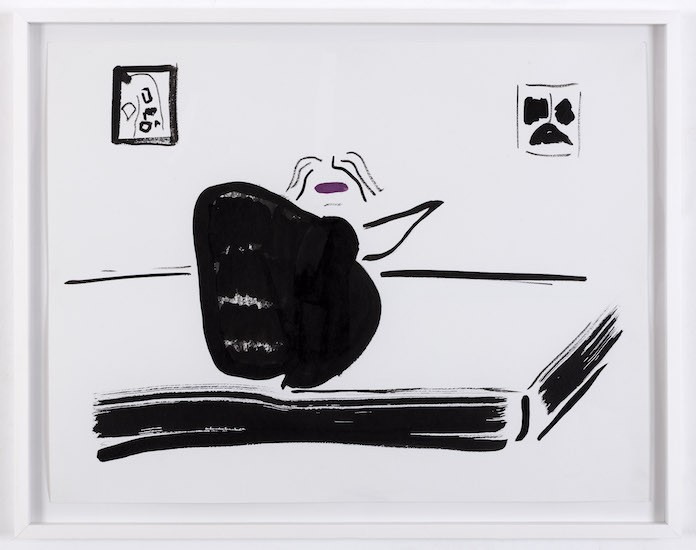 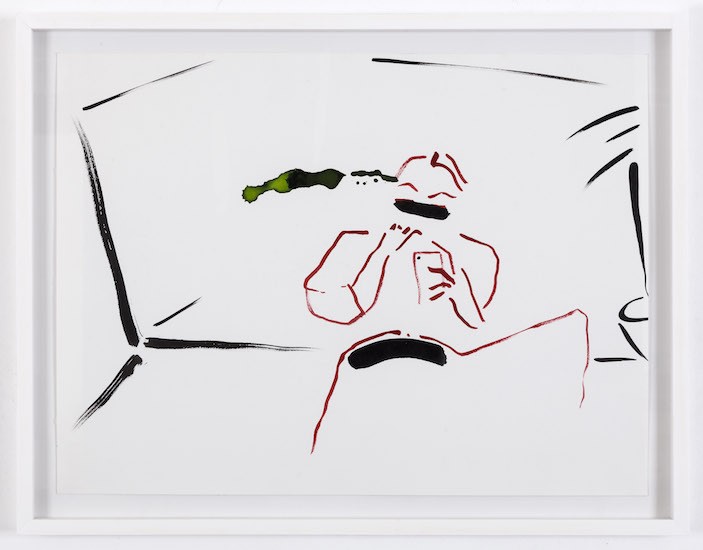 Eleni Koroneou Gallery is pleased to present “26:53 a.m.” with new works by Panos Papadopoulos in his second solo show at the gallery.

The new body of works by Panos Papadopoulos is placed in an undefined time reality, as the exhibition title suggests. The digital clock has stopped on a non-existent time and the artist transfers us to his own painterly universe.

Continuing his shift to a minimalist and abstract way of painting, in Papadopoulos’ show we are faced with indoor and outdoor environments that are dominated by the monochrome. In his interior spaces, while the human figure is absent, traces such as a flowerpot, a loudspeaker in an empty room indicate its existence and emphasize loneliness in everyday life. In the artists’ exterior paintings, human figures are placed on pedestals and are automatically turned into statues, frozen in space and time, a hint on human isolation and alienation. The result is a series of painted sculptures on the canvases, full of irony, humor and hidden meanings.

The exhibition continues with a series of works on paper that function in pairs. In his drawings, the artist often portrays snapshots of his everyday life, his studio and his surroundings.

Panos Papadopoulos was born in 1975 in Athens. He lives and works in Athens. He is the co-founder of the art collective Dadada Academy, based in Vienna. He studied in the School of Fine Arts in Vienna (Prof. Marcus Prachensky) and was awarded the "Meisterschülerpreis" of the Academy. His recent solo shows include: "Drawing yourself into corners", Martinetz Gallery, Cologne (2018); "Painting yourself into corners", Irene Laub Gallery, Brussels (2018); "Narcissism-Masochism-Fetishism", Eleni Koroneou Gallery, Athens (2016); He has participated in numerous group shows, such as: Galerie Kunstbüro, Vienna (2016); Galerie Crone, Berlin (2015); 4th Athens Biennale, Athens (2013); Family Business Gallery, New York (2013); Palais de Tokyo, Paris (2012). In 2015, he was a resident at Hooper Projects art residency, Los Angeles.