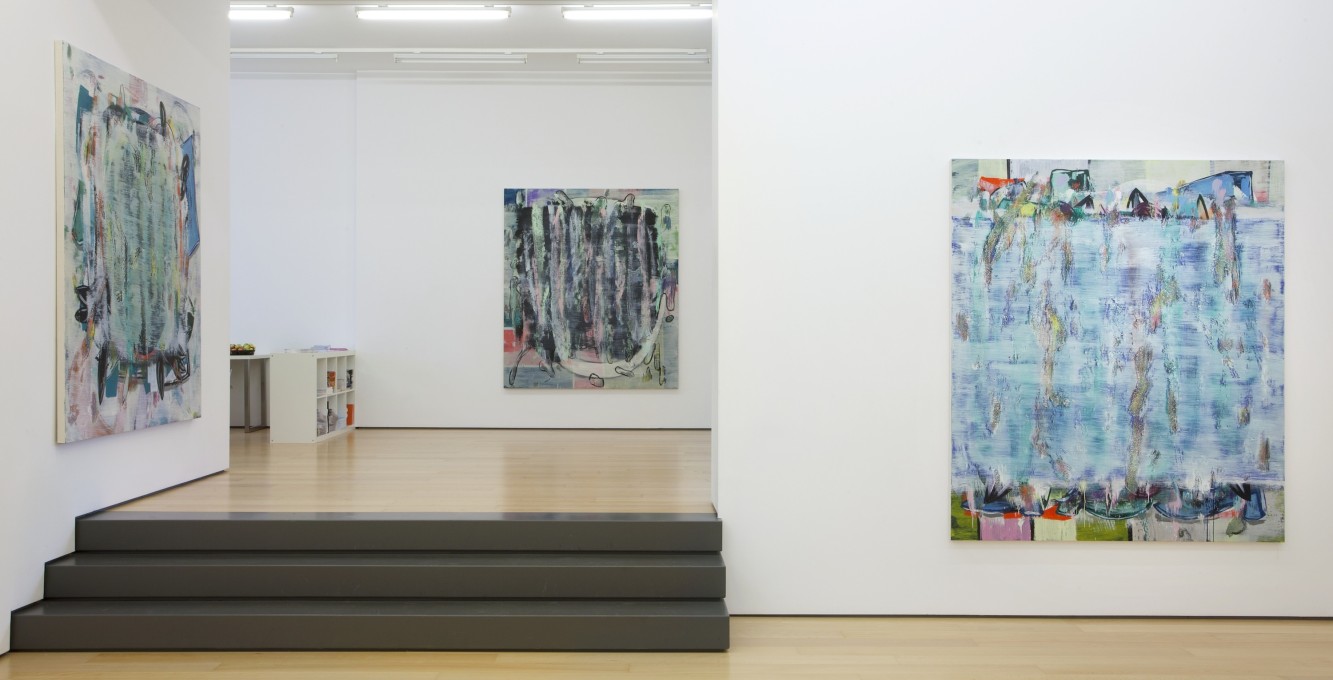 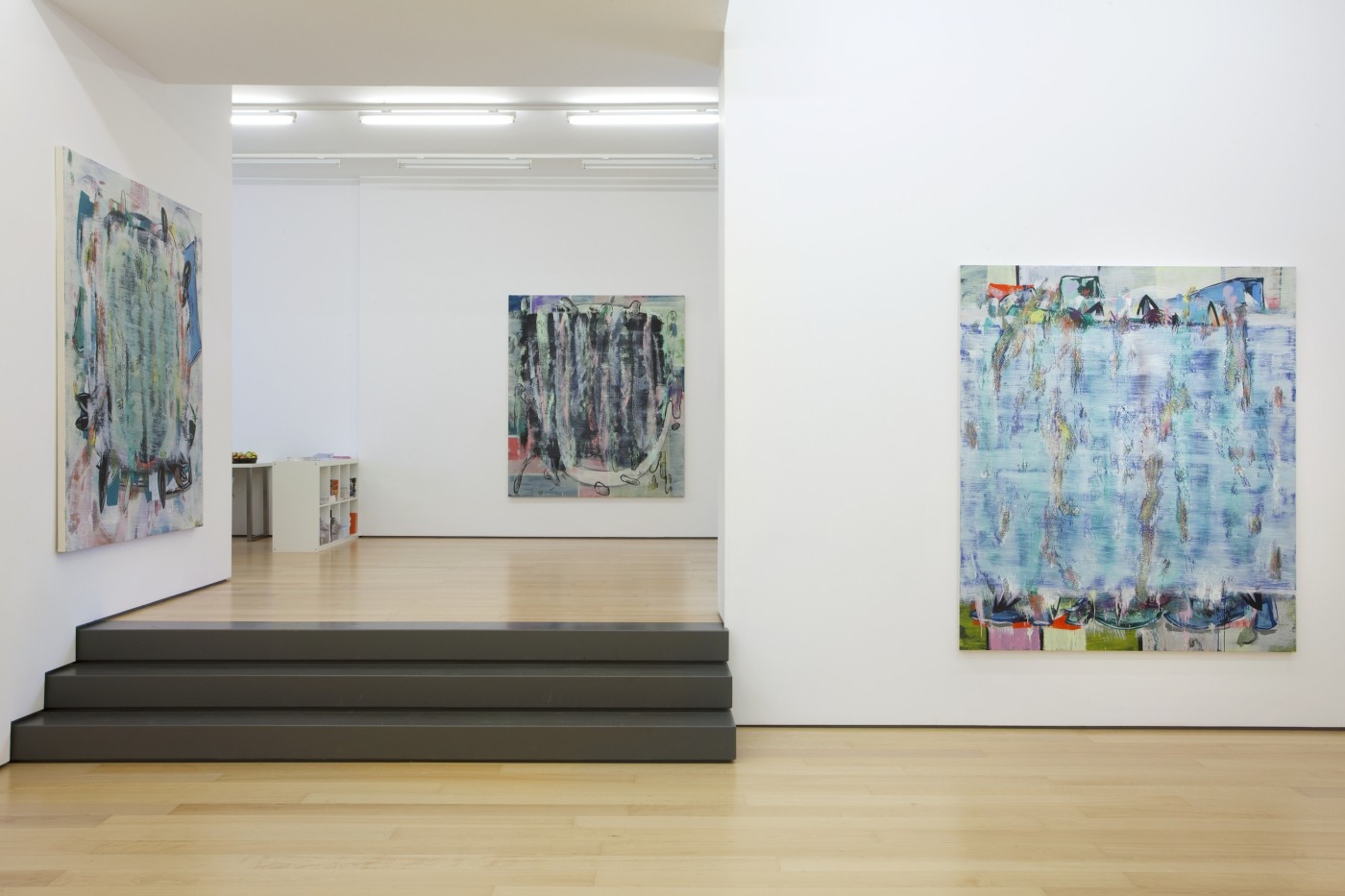 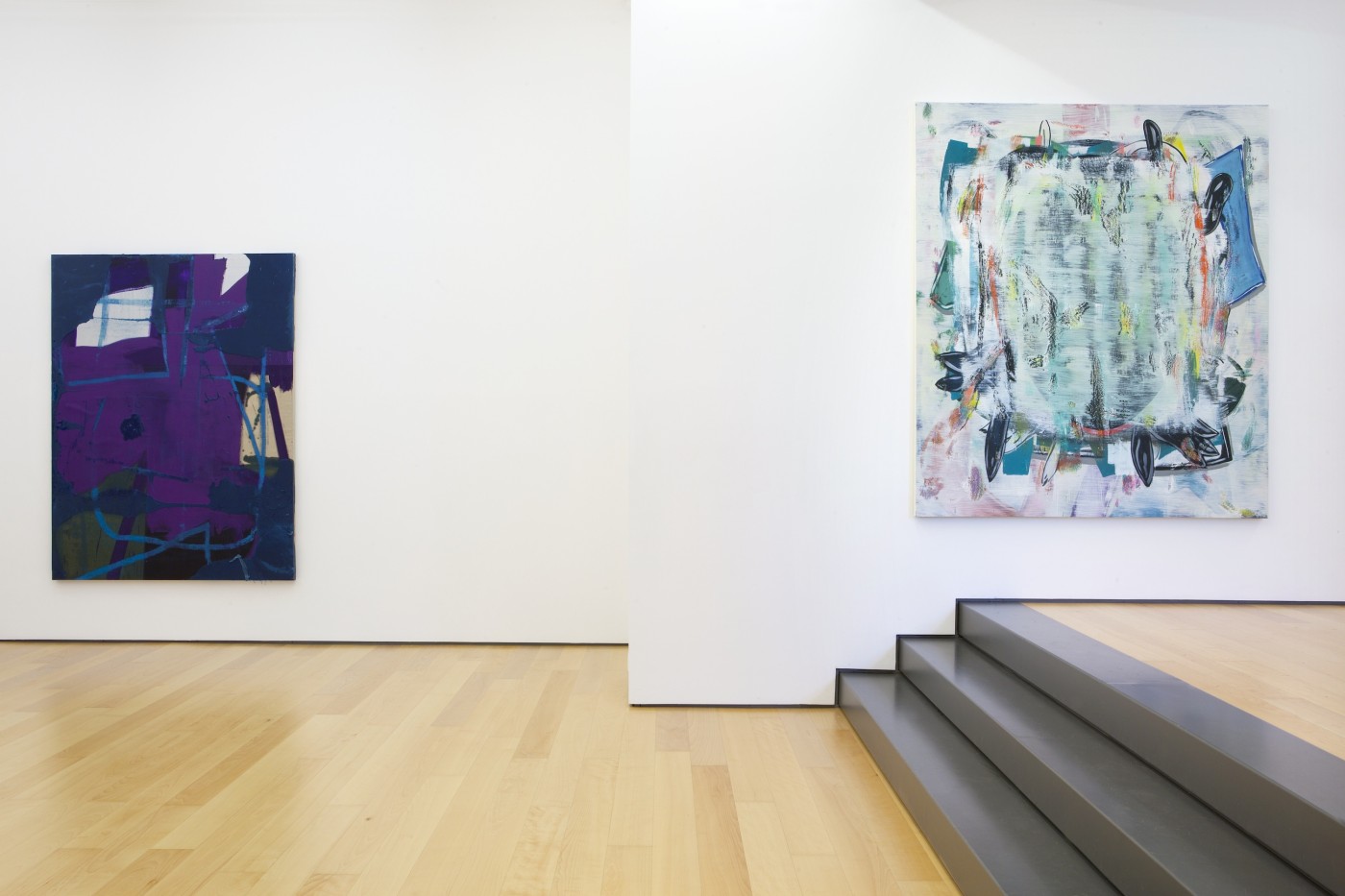 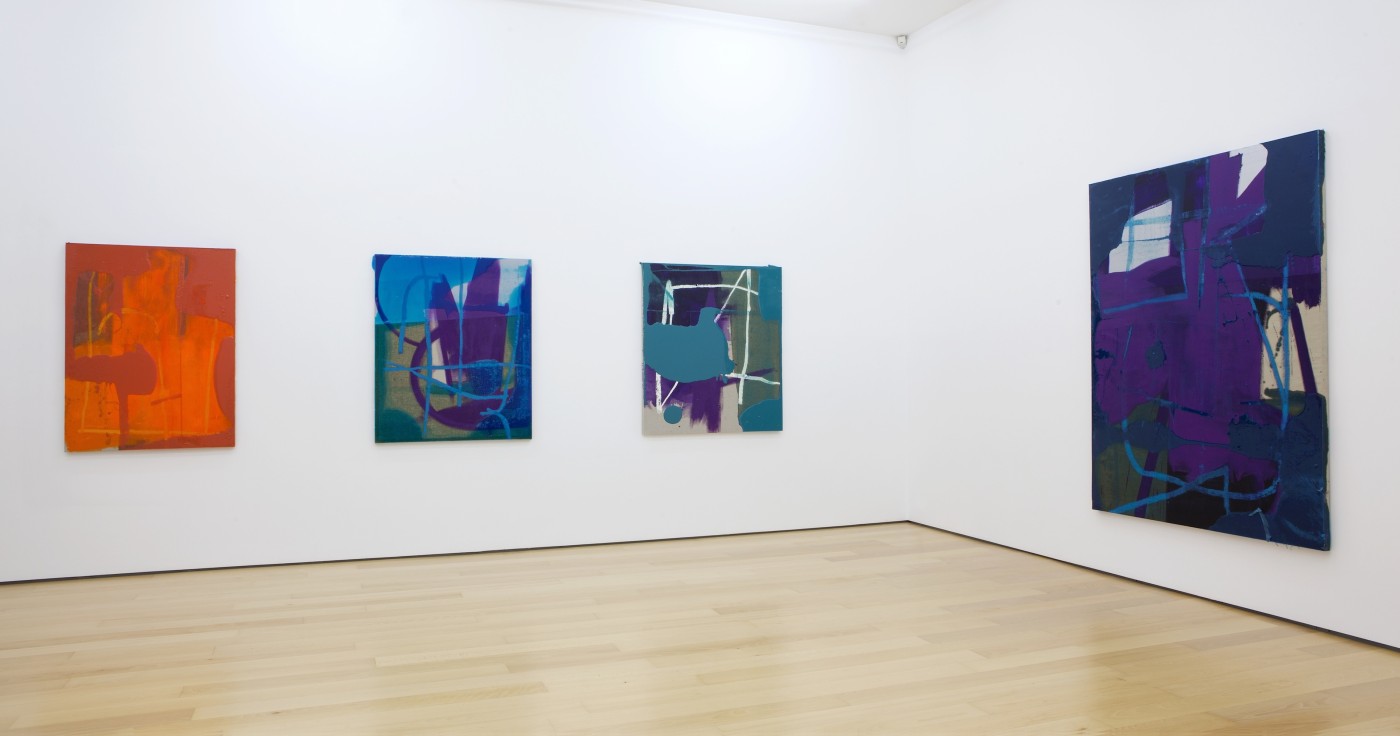 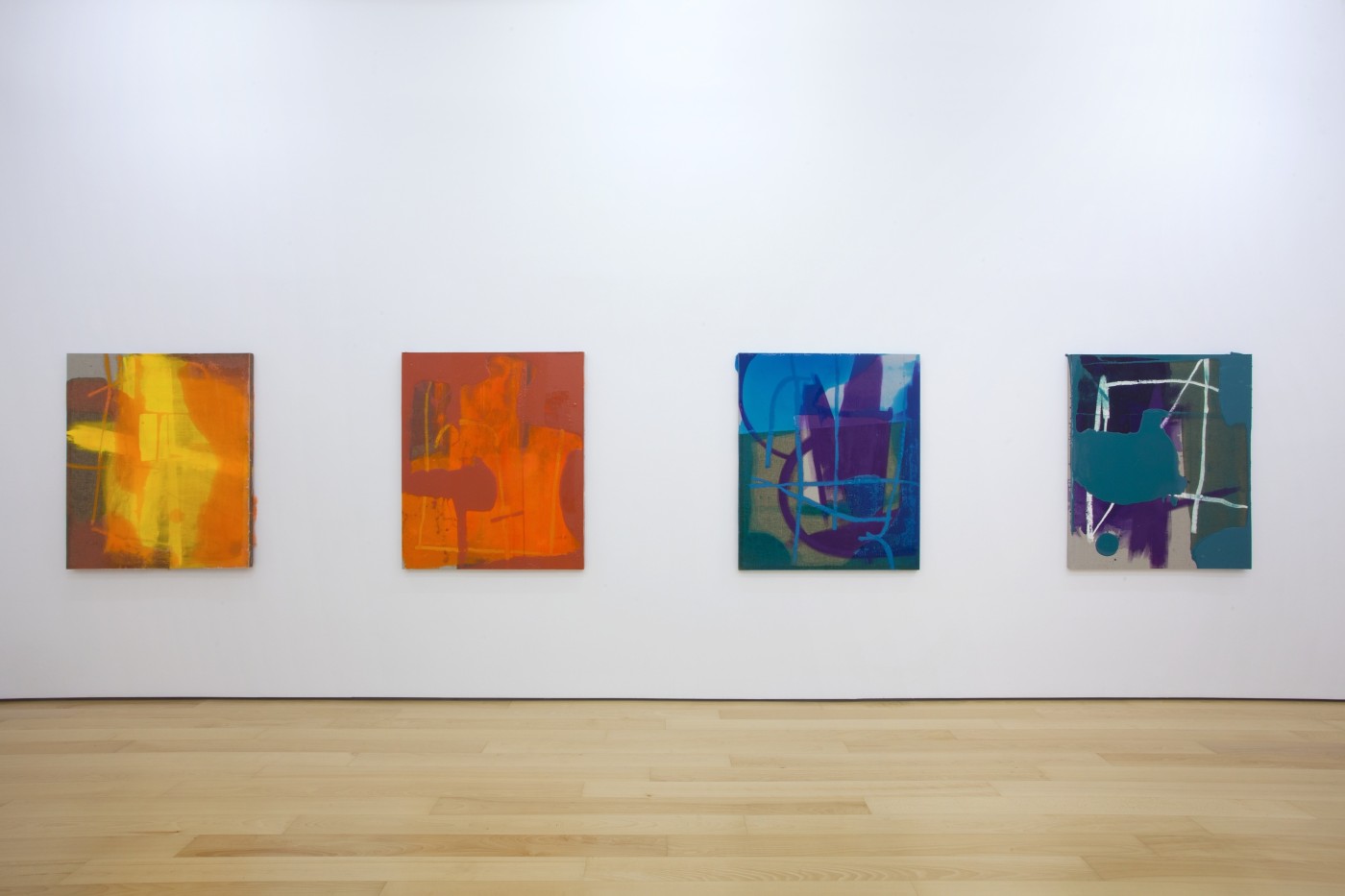 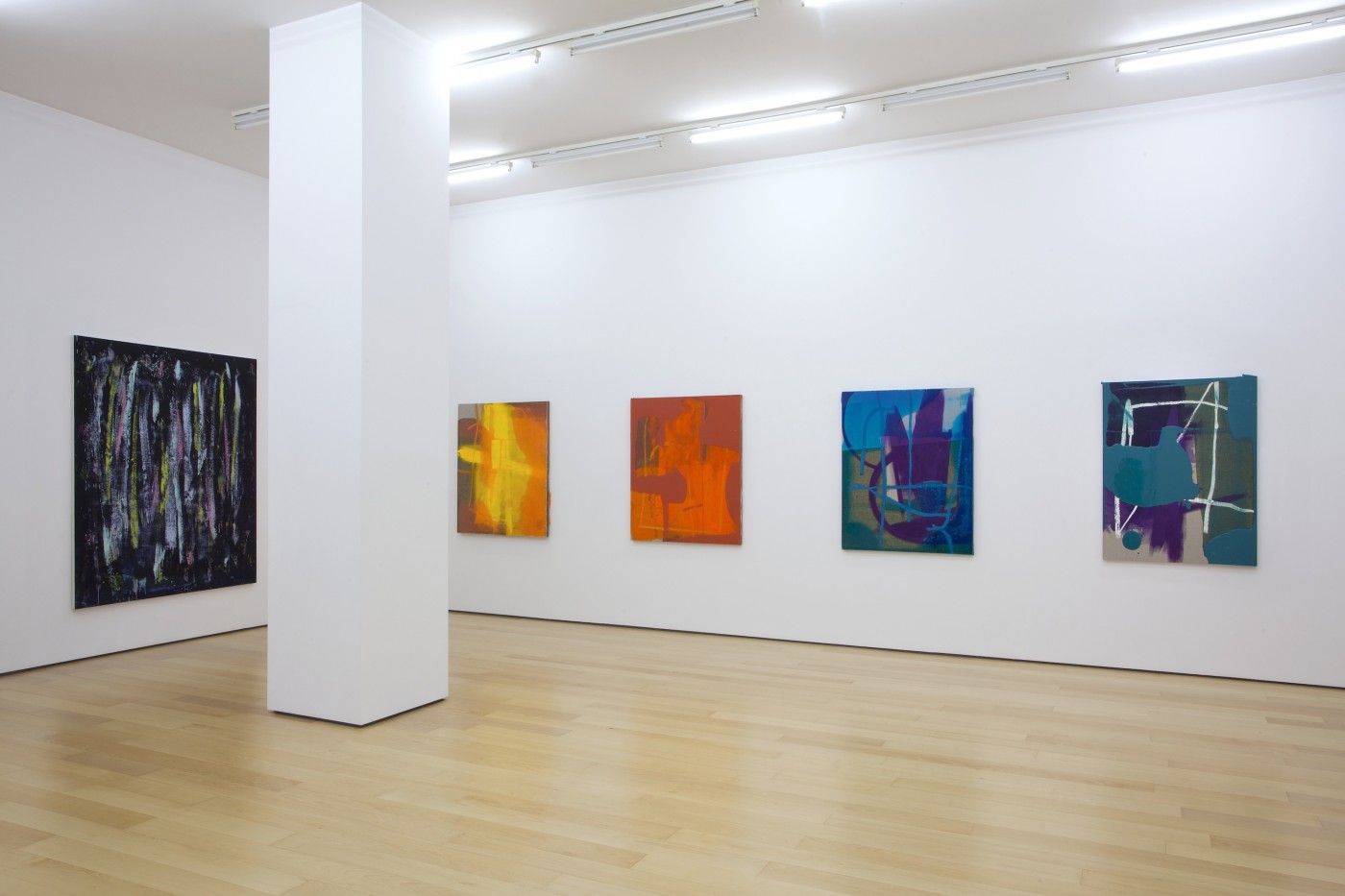 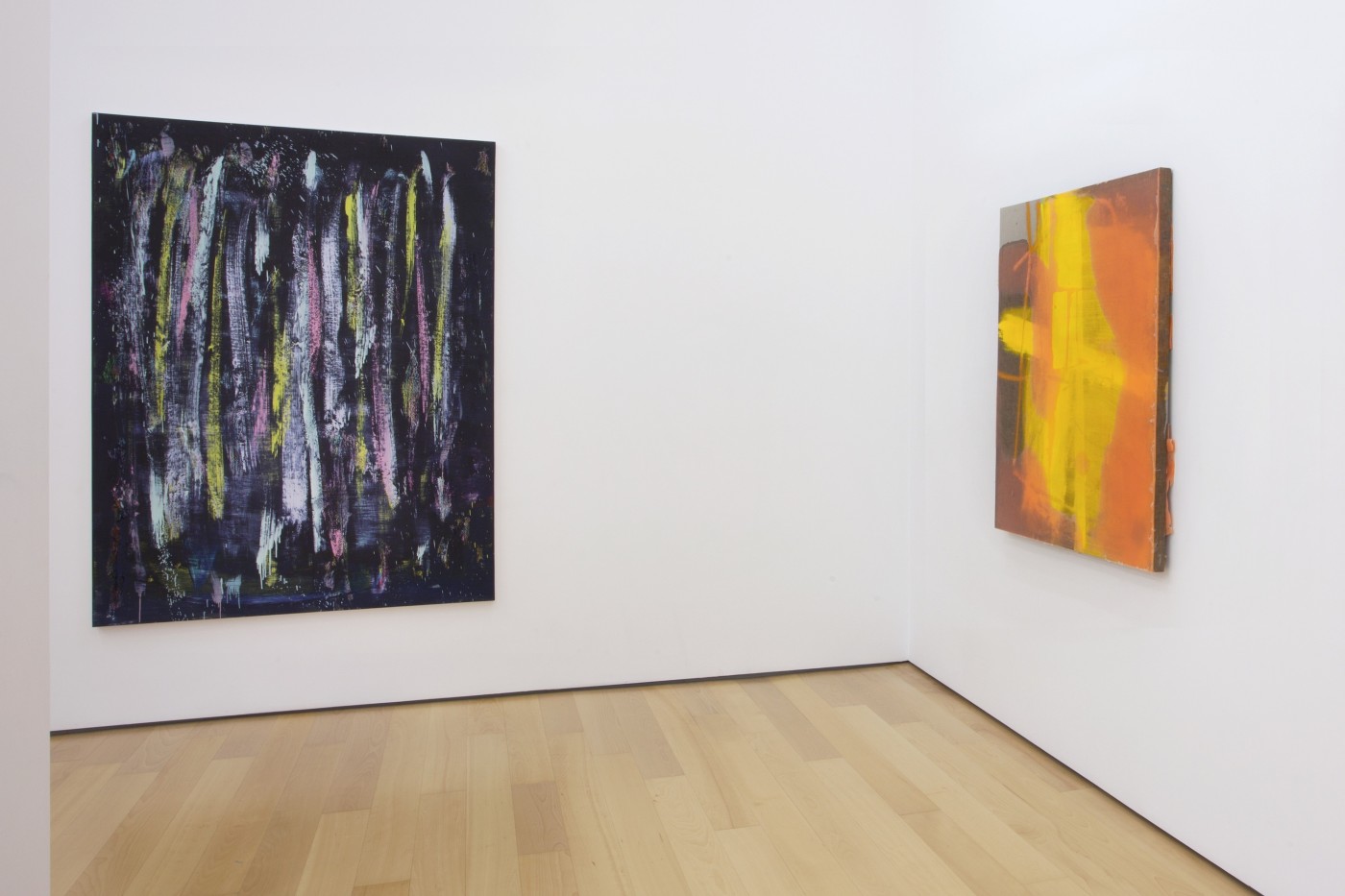 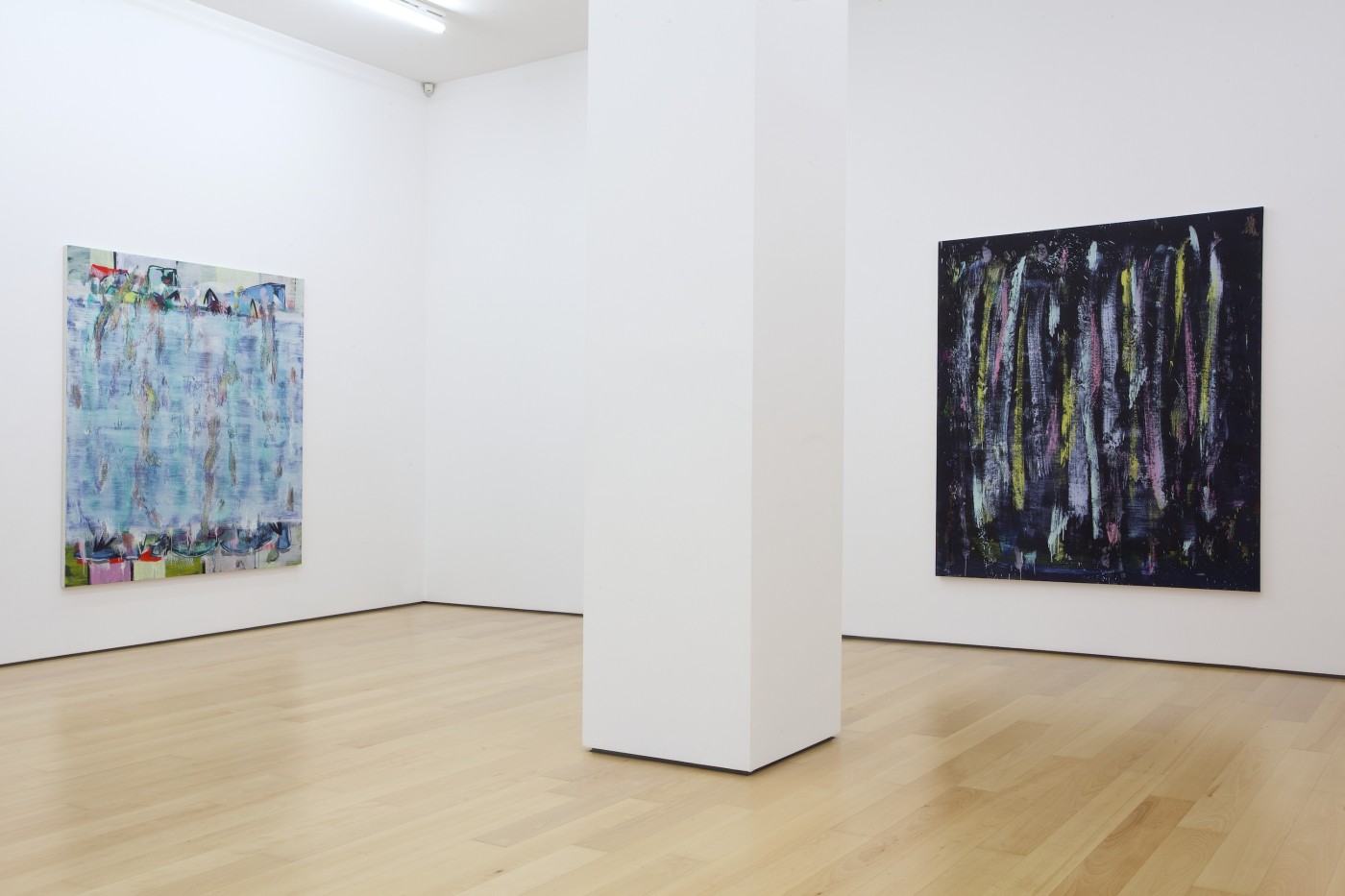 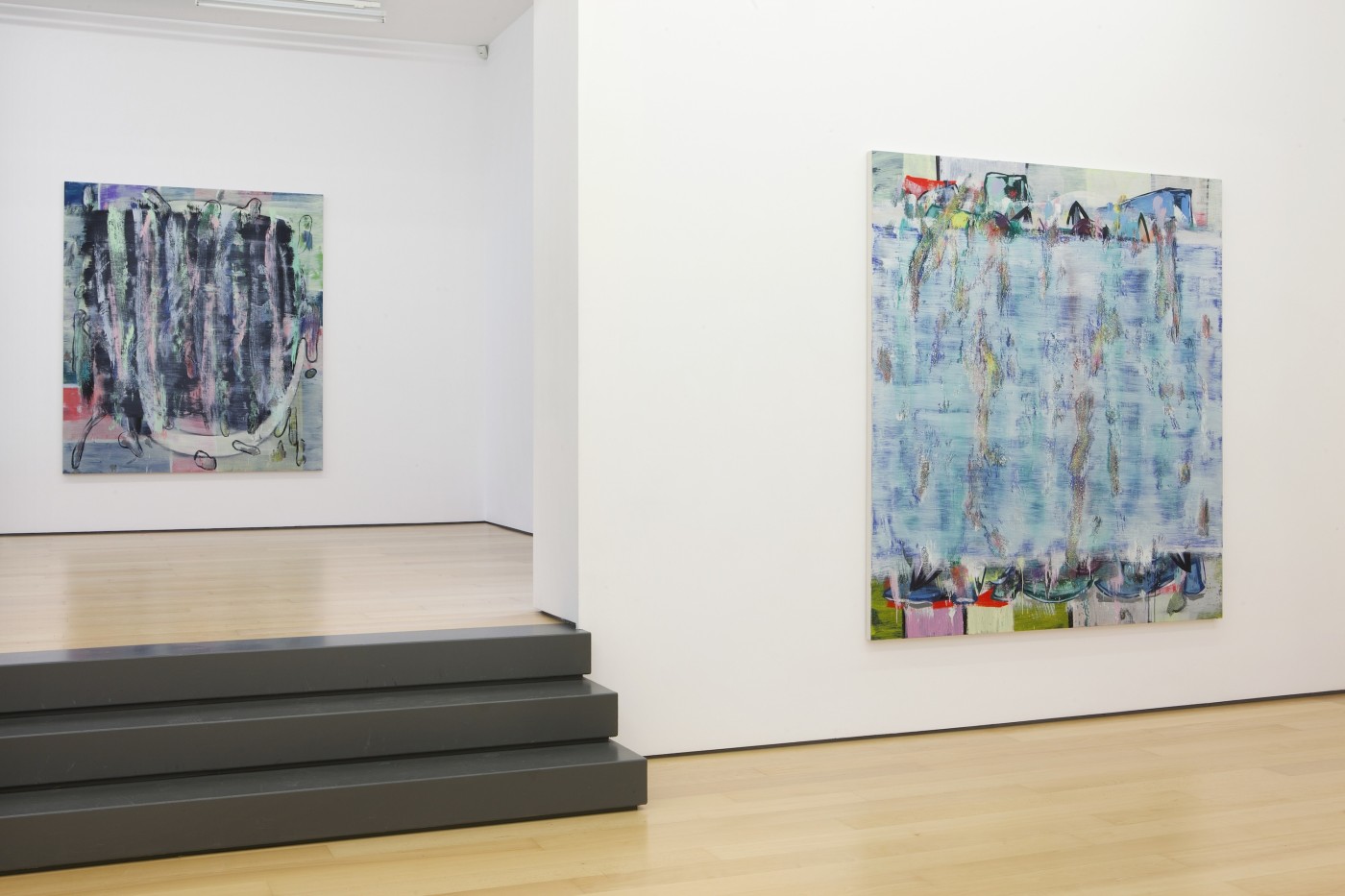 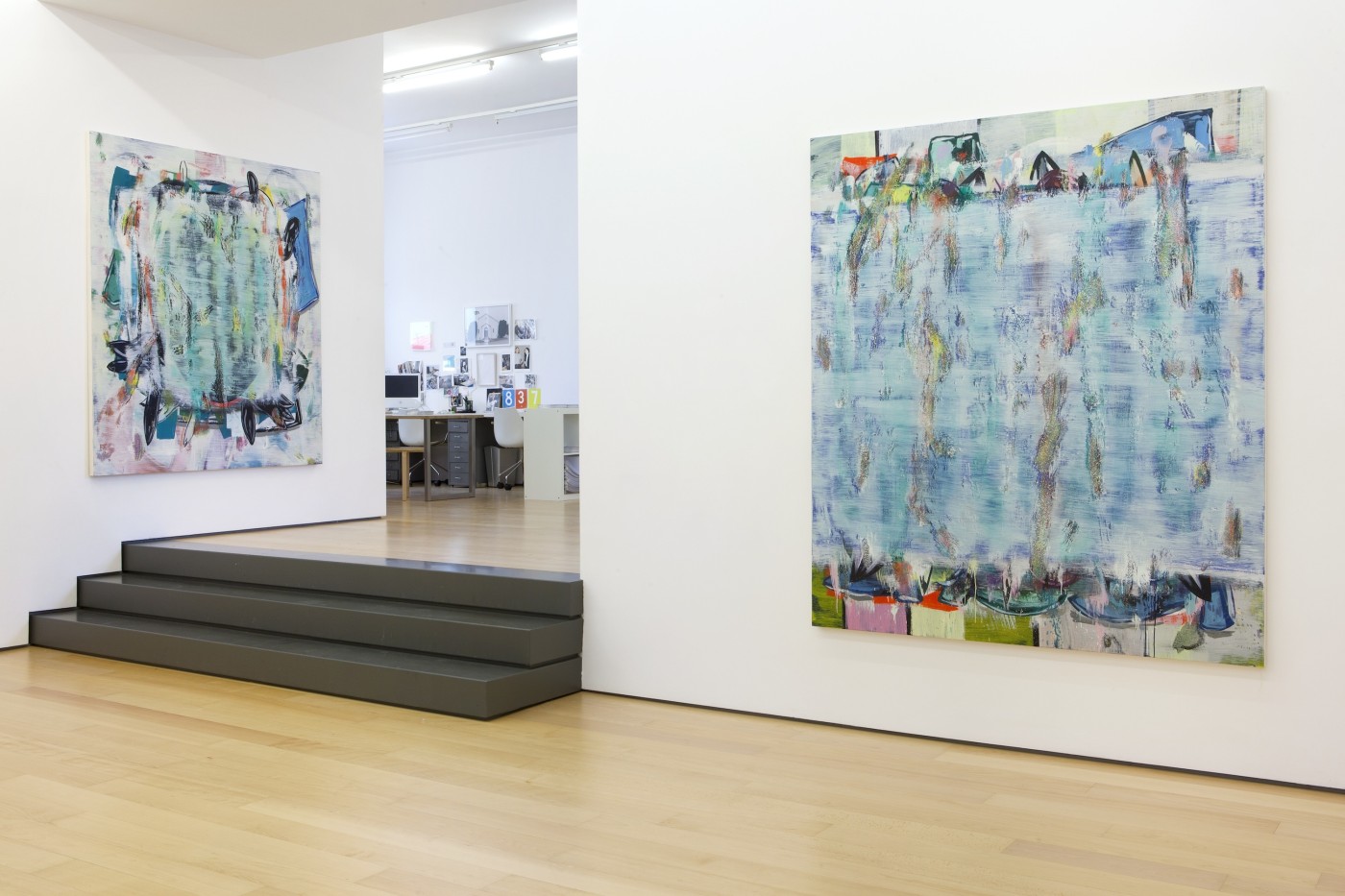 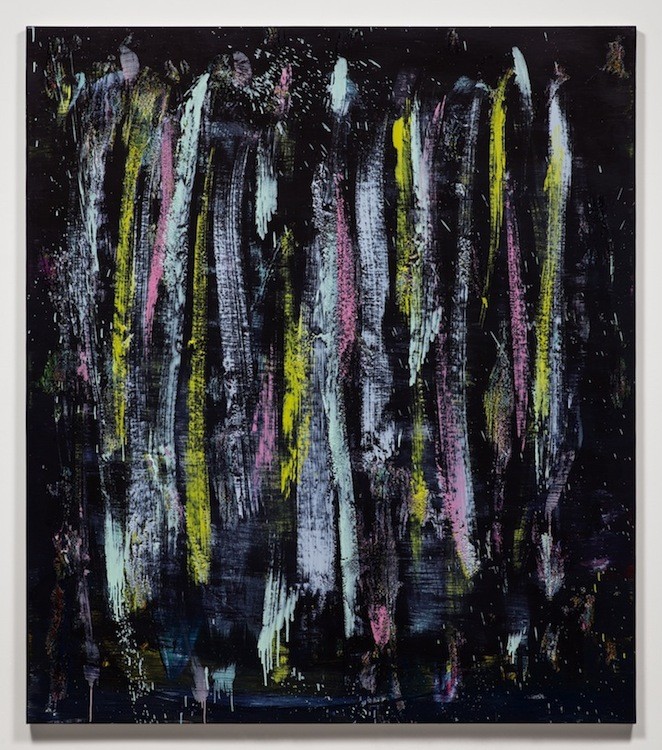 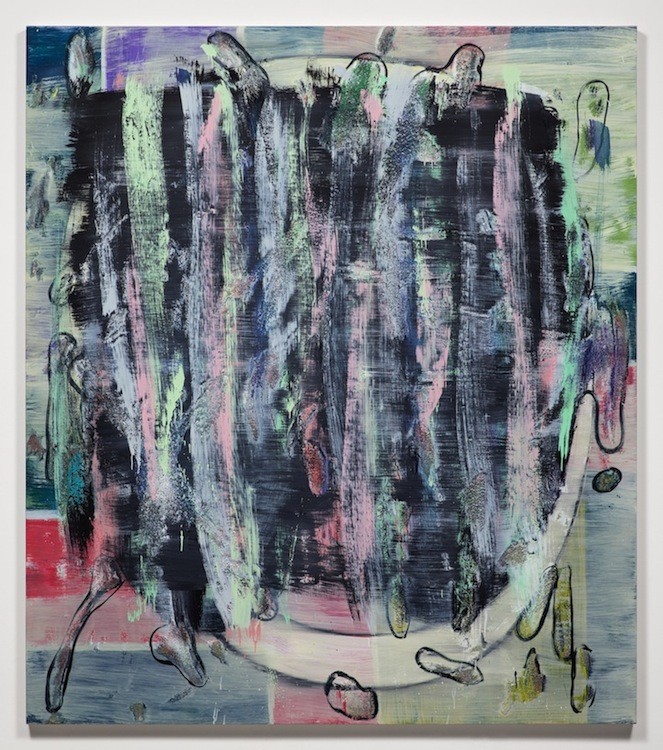 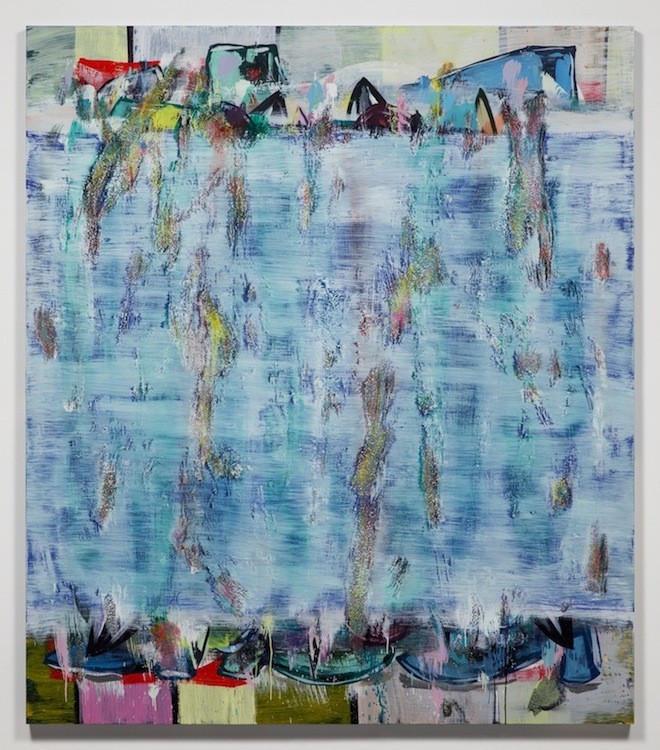 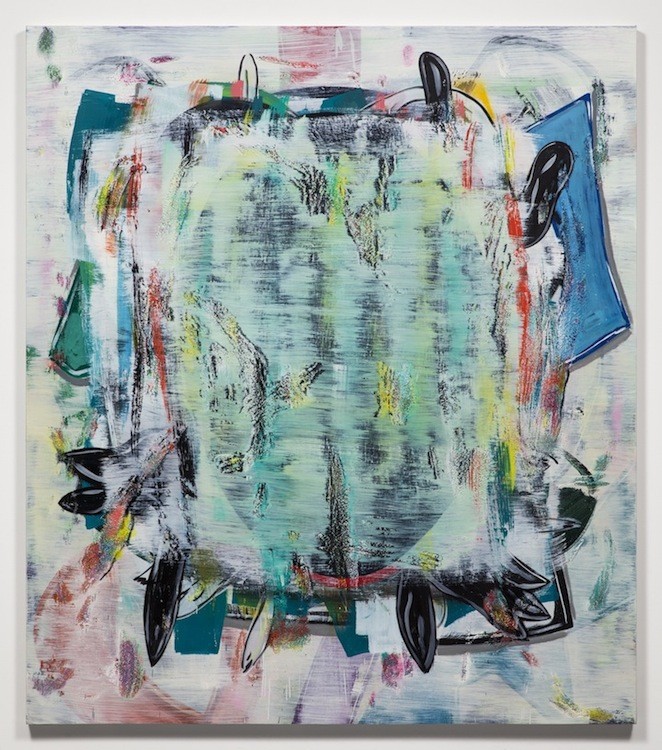 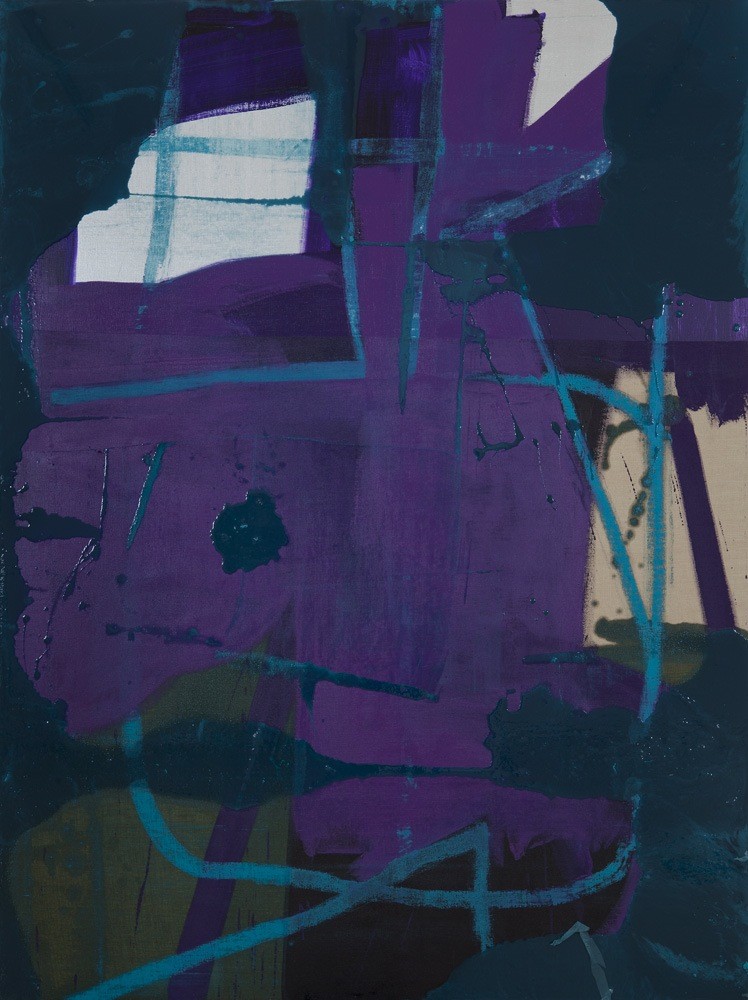 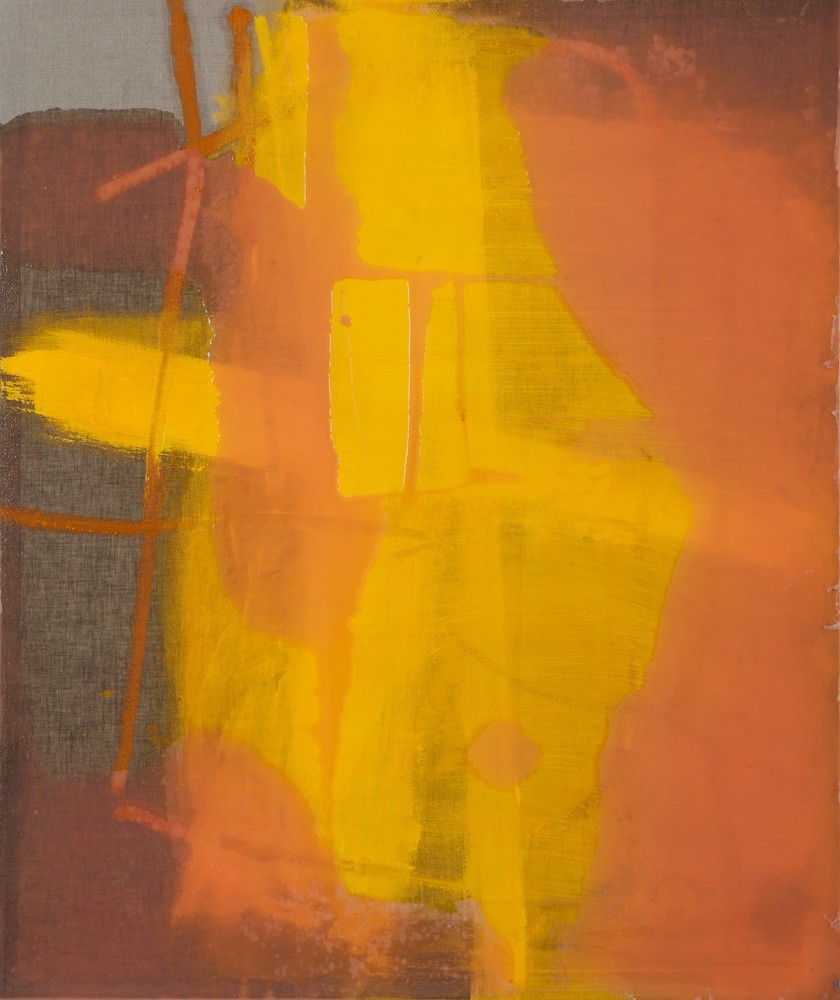 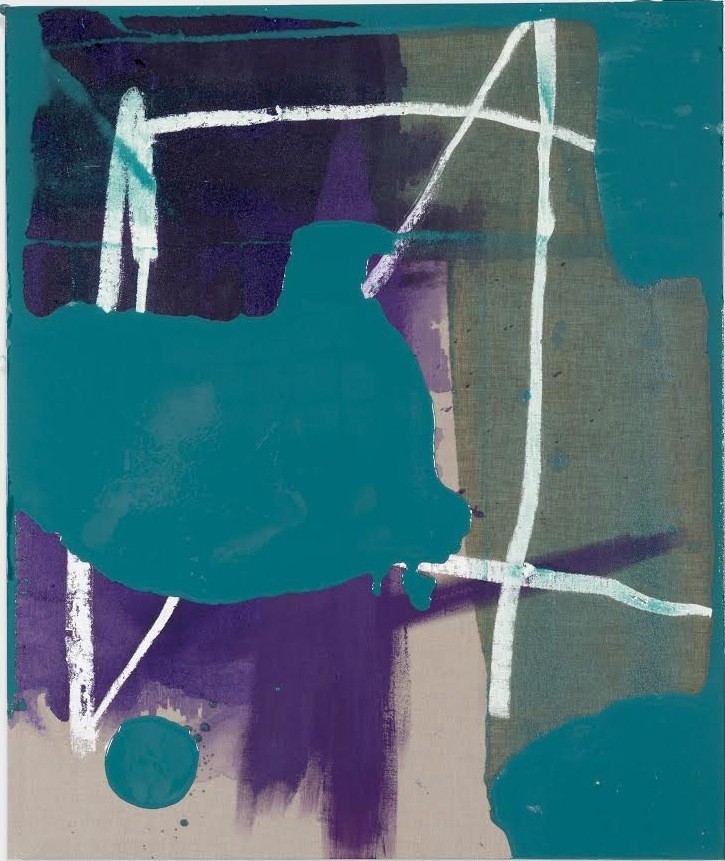 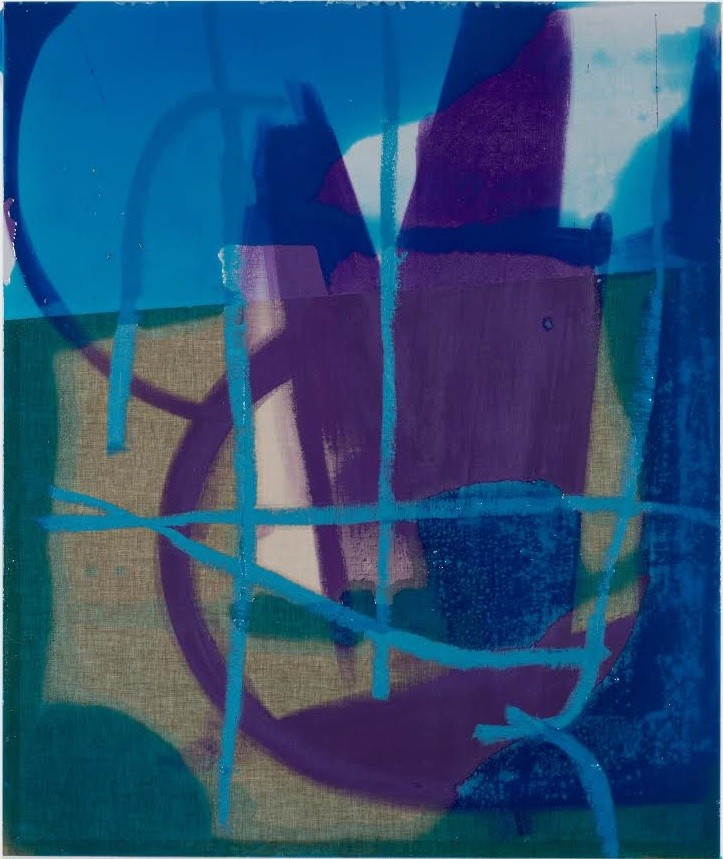 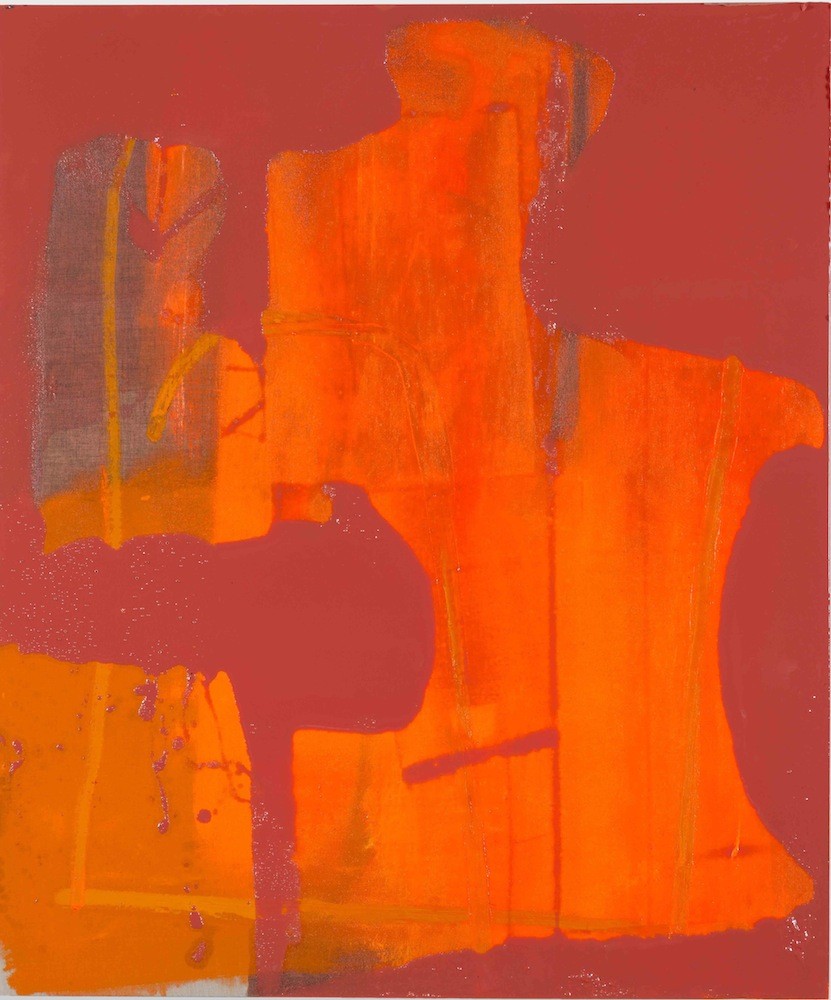 Eleni Koroneou Gallery is pleased to present an exhibition with paintings of American artists Alex Hubbard and Jon Pestoni.

Alex Hubbard often combines painting with performance and video, creating an interdependent relationship between these different media, the one acting as a starting point for the other. For the current exhibition, Hubbard is presenting a series of five new paintings. The use of vibrant colors and curved lines is characteristic in his works, composing painting-fields with irregular shapes that highlight the depth and the transparency of the canvas. Employing a technique with urethane, acrylic and oil he creates grid-paintings which are not purely geometrical but rather determined by the density of the color that shifts on the canvas. In some parts the canvas may remain intact while in others one can discern dense color stains that have been left unhindered to take their shape on the surface. Hubbard’s paintings can be described as a continuous attempt to explore the notions of structure, composition, mass, color and depth of the images he creates.

Jon Pestoni applies multiple layers of color in his paintings each one of them forming a story. The different layers of color sometimes obstruct and sometimes interplay with each other, composing a narrative that gets summarized at the center of the canvas. Scattered colors compressed under scribbles and irregular shapes are erased or disclosed. Τhe reading of each painting begins at the center, as the various layers unfold sequentially along the margins. The rich multi-layered paint surfaces indicate an aggression but also a harmony as the movement of the arm is almost visible on the canvas emphasizing the immediacy and spontaneity of the methodology of the artist. In his first collaboration with the gallery, Pestoni presents a series of four paintings he created in 2014.