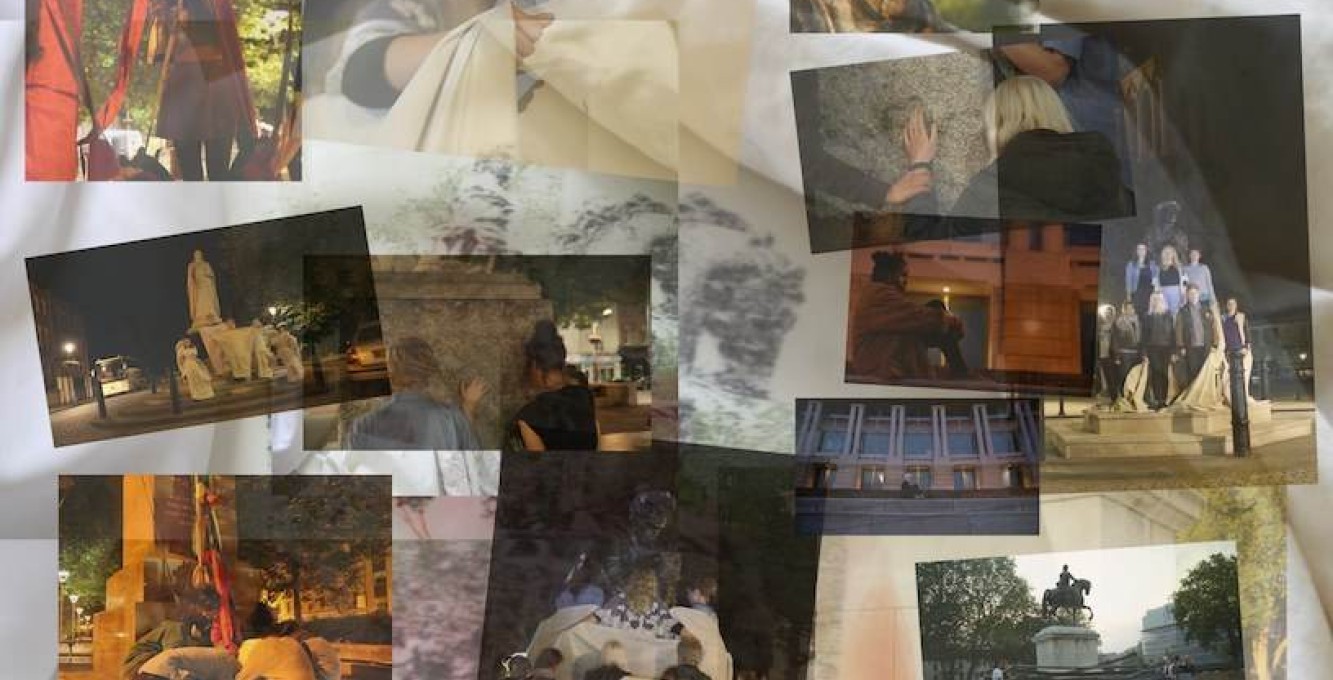 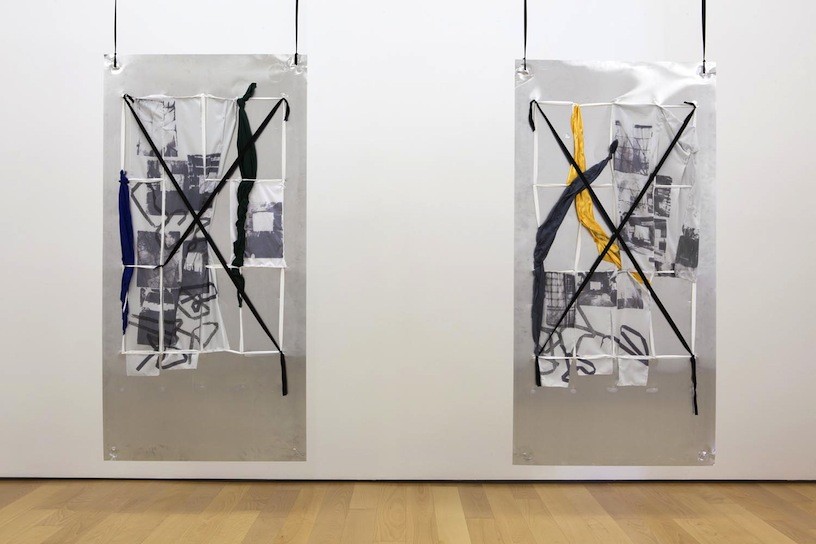 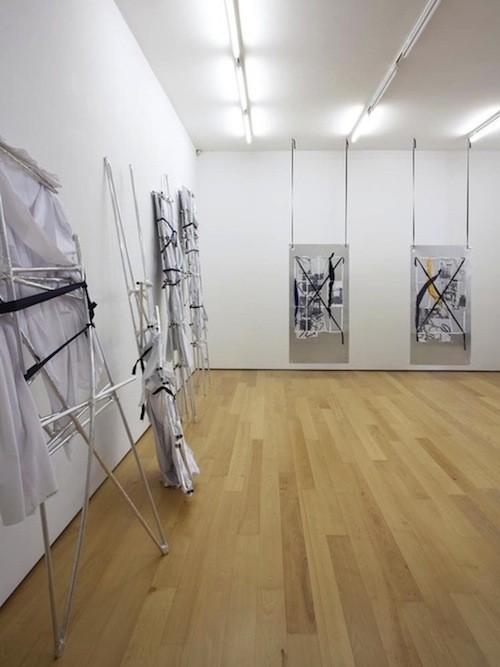 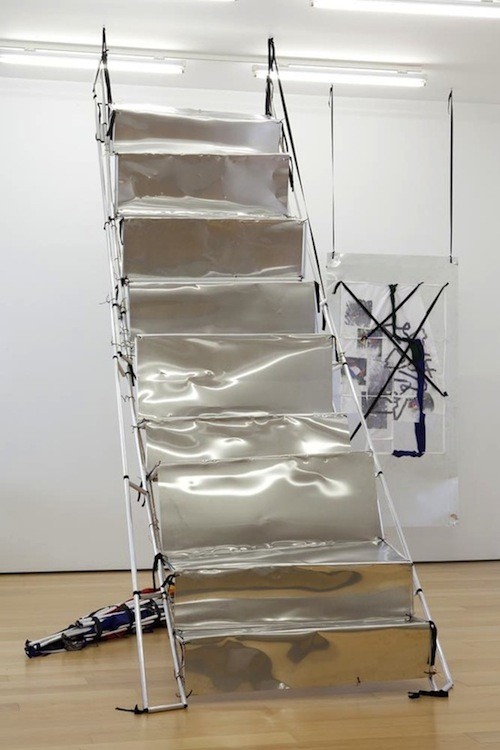 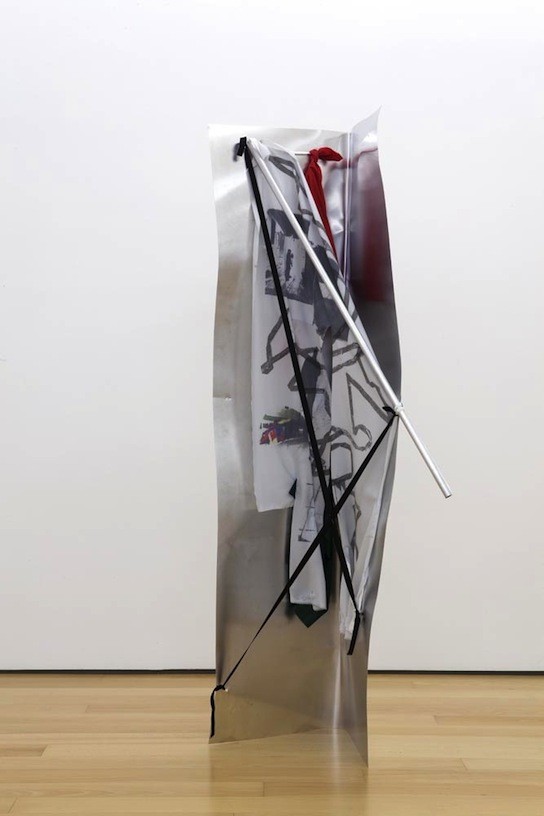 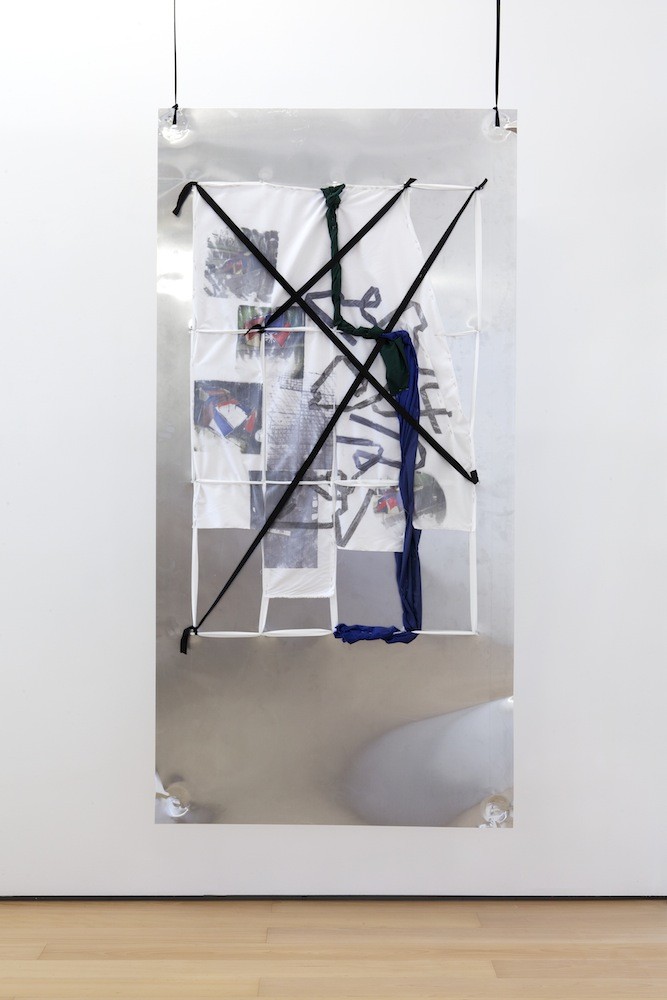 Eleni Koroneou Gallery is pleased to present an exhibition with works from Yorgos Sapountzis.

The title of the exhibition is "Athens Screens".

Sapountzis's multi-media works engage both public and private spaces. Many of his projects take as their starting point public monuments, objects that represent some aspect of social, collective memory. Sapountzisʼ interest in experimenting with sculpture and its impact and signification in public space roots in the richness of antique monuments in his native city of Athens. He is, though, less interested in what a specific monument depicts, but the fact that the form means something particular for a group of people.

Sapountzis's installations and performances combine elements of theatre, poetry and ritualistic practices, using the specific qualities of a medium to illicit greater interpretive possibilities. At the core of most of his projects are sculptural works that employ such flexible materials as aluminum sheets and rods, brightly colored fabric, pins, knots, strings, and newspaper. All these materials share certain qualities: they are light, flexible, ductile, their volumes can be reduced, they are easily transportable. The sculptures, in their carefully haphazard appearance, evoke a number of associations from banners carried at a protest to classic works of Modernism.

Sapountzis' work consciously oscillates between chaos and order, disorder and the formation of new structures. Separating the production of a work from its reception is no longer possible, instead, his work appears caught up in a constant process of alteration and restructuring. "I attempt," states Sapountzis, "to construct a relationship so that in the end the work is not what I have produced, and also not what existed previously, but rather the relationship between these two worlds."

Yorgos Sapountzis was born in 1976 in Athens, Greece, he currently lives and works in Berlin, Germany.

Works by Yorgos Sapountzis are in the Μuseum collections: Louisiana Museum, Kunsthaus Zürich, Frac Paris and in private collections in Greece and abroad.