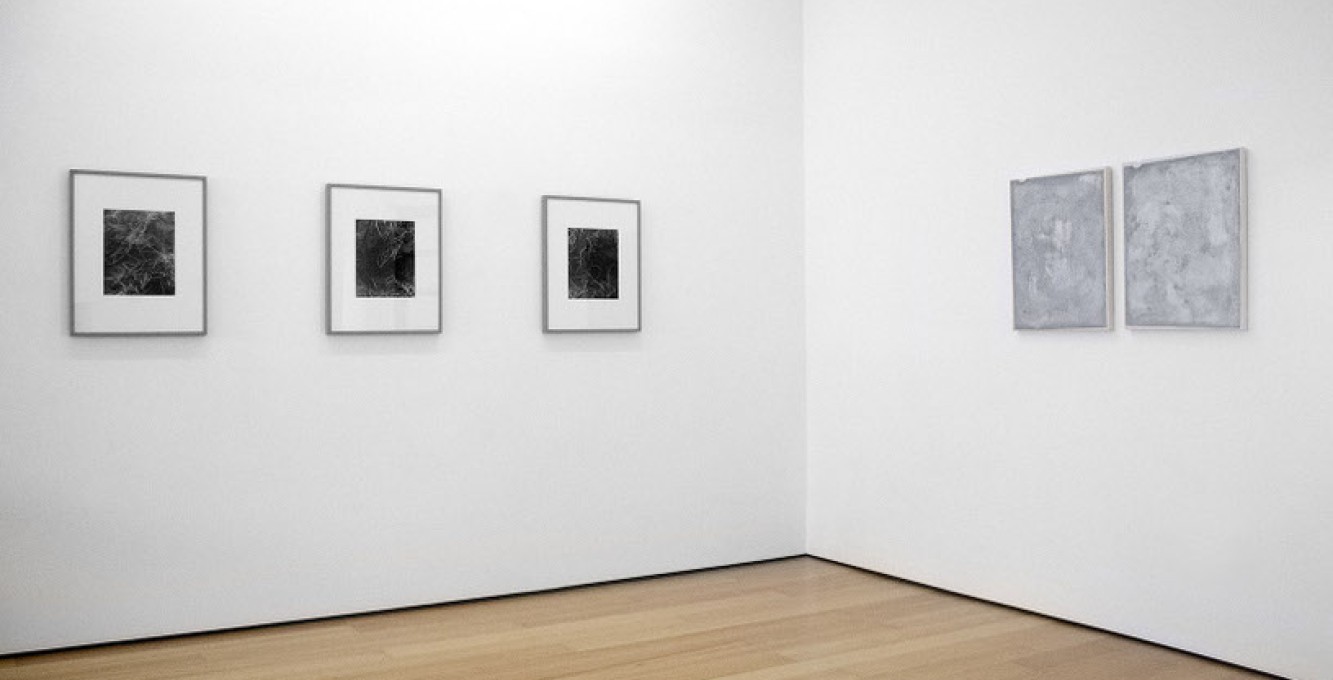 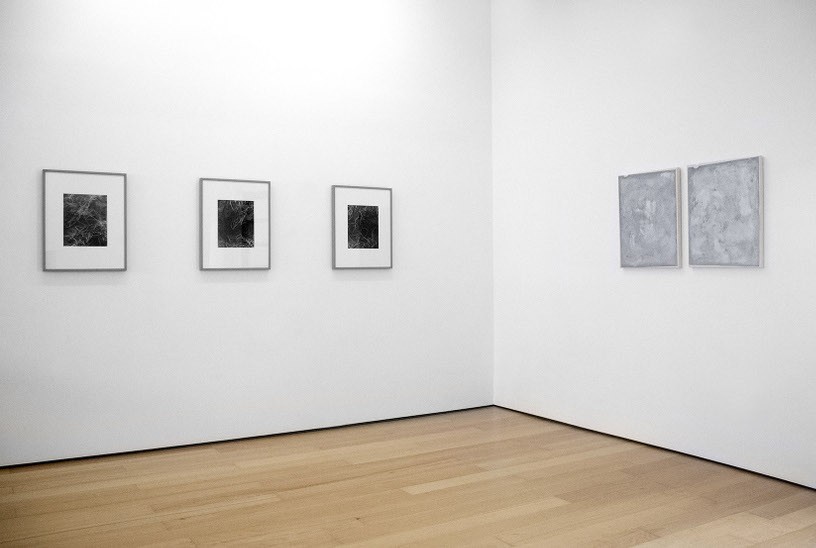 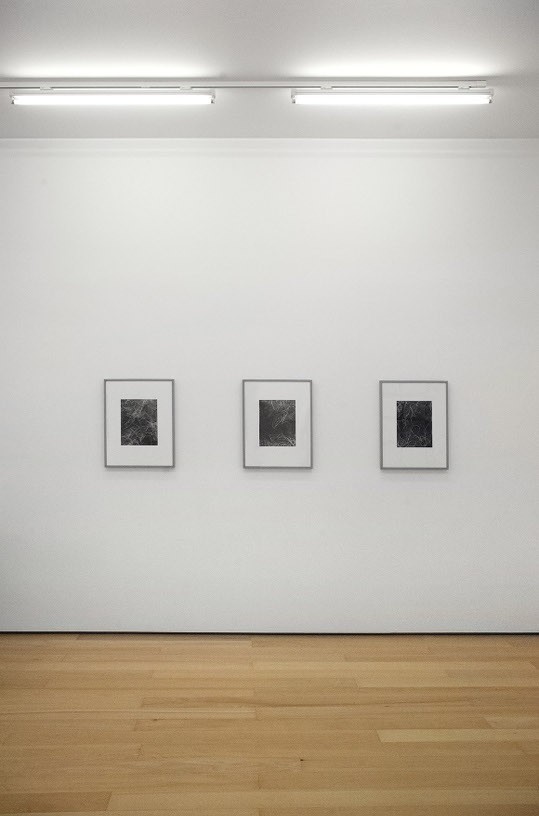 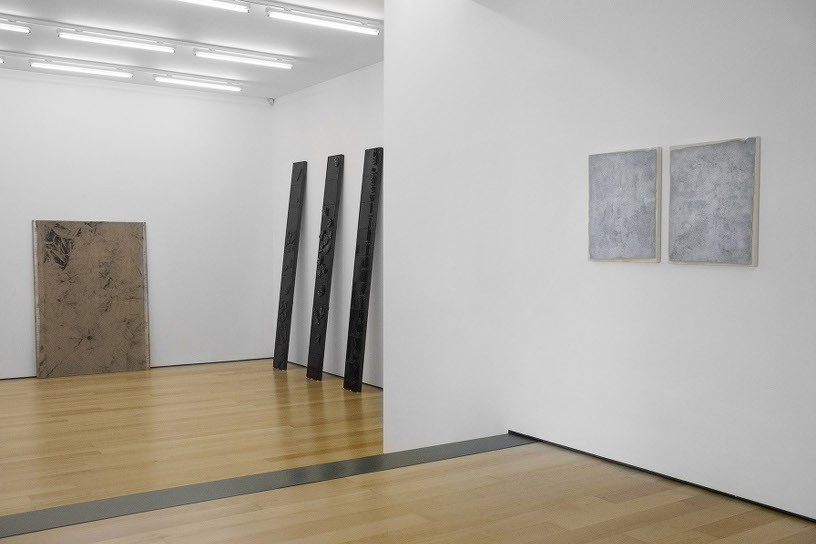 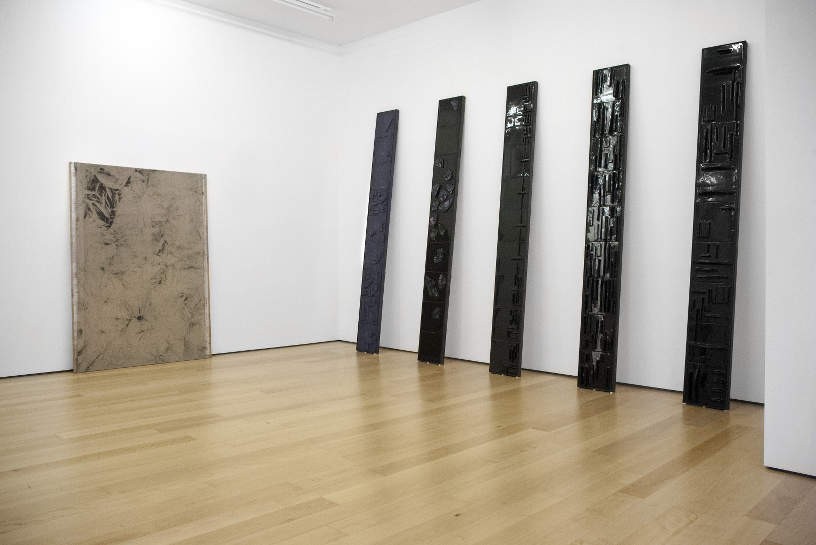 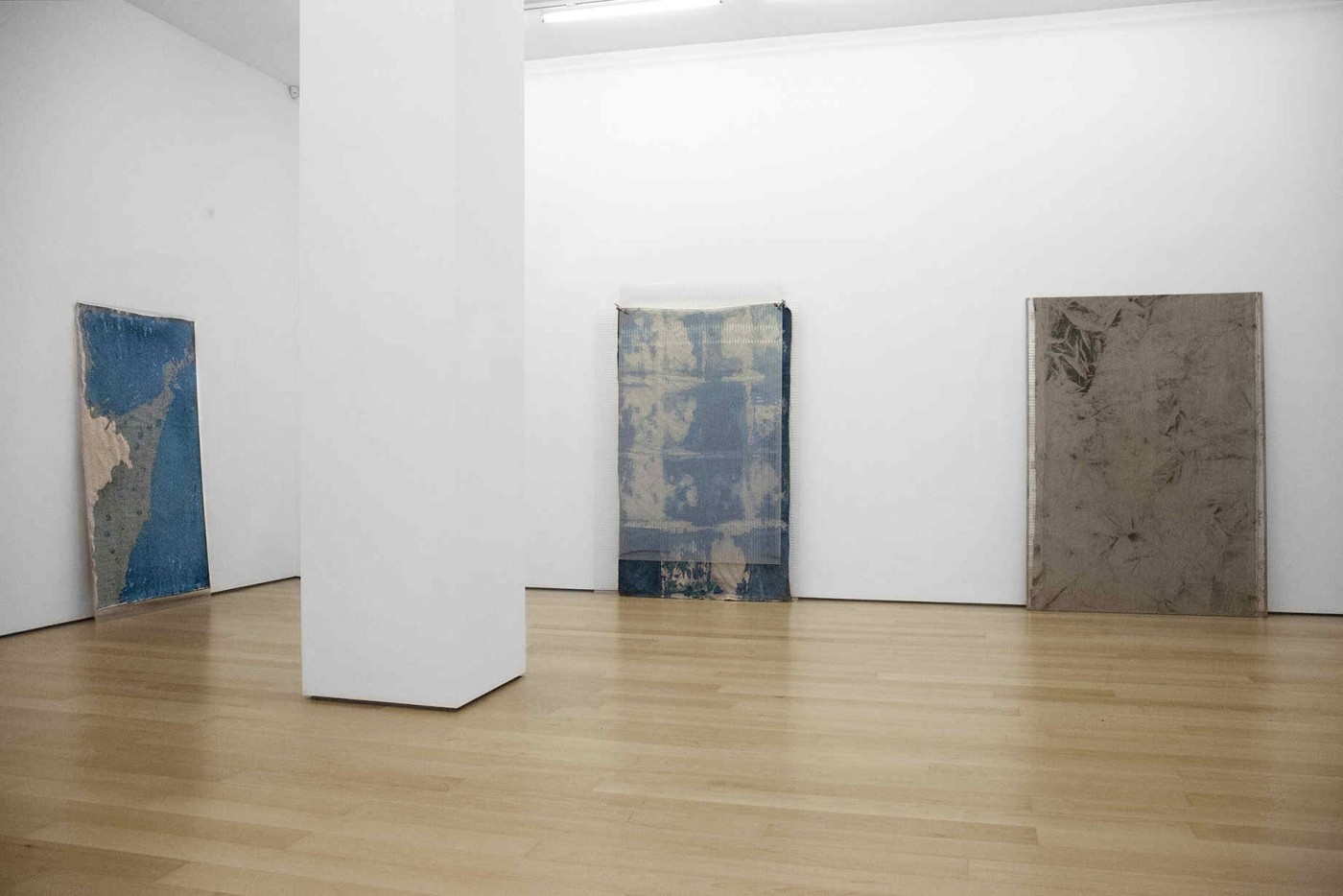 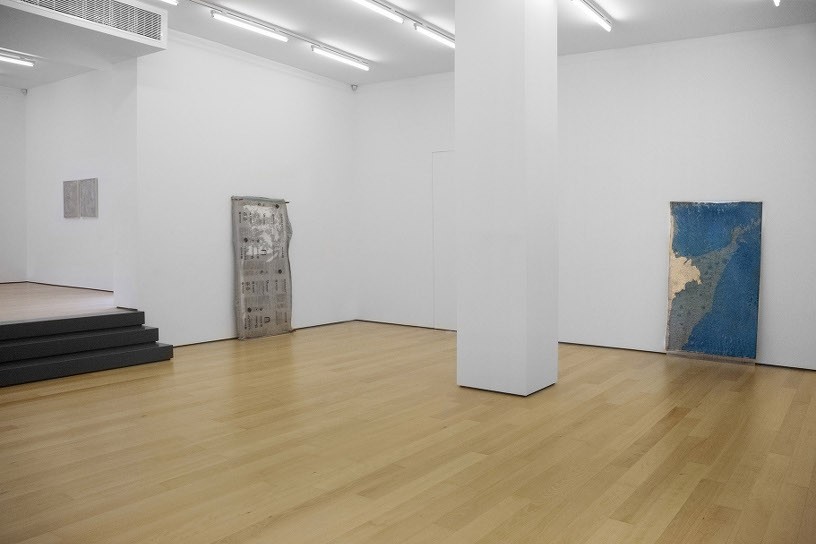 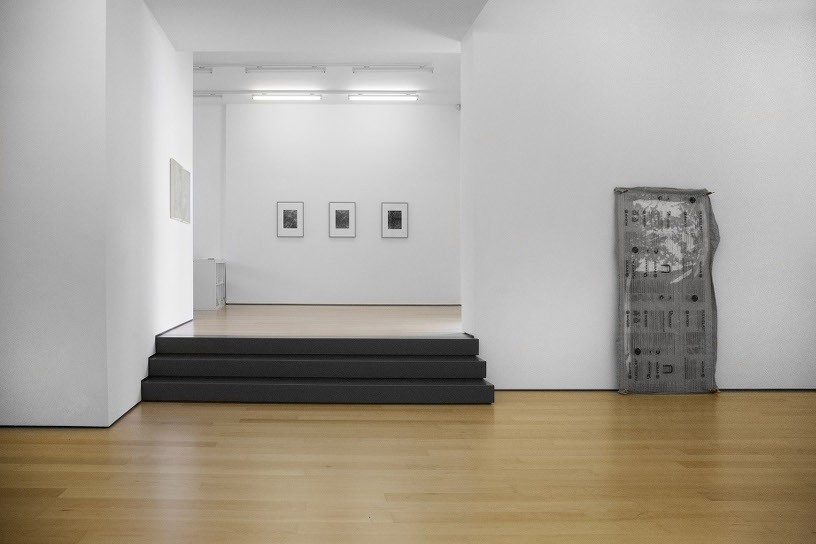 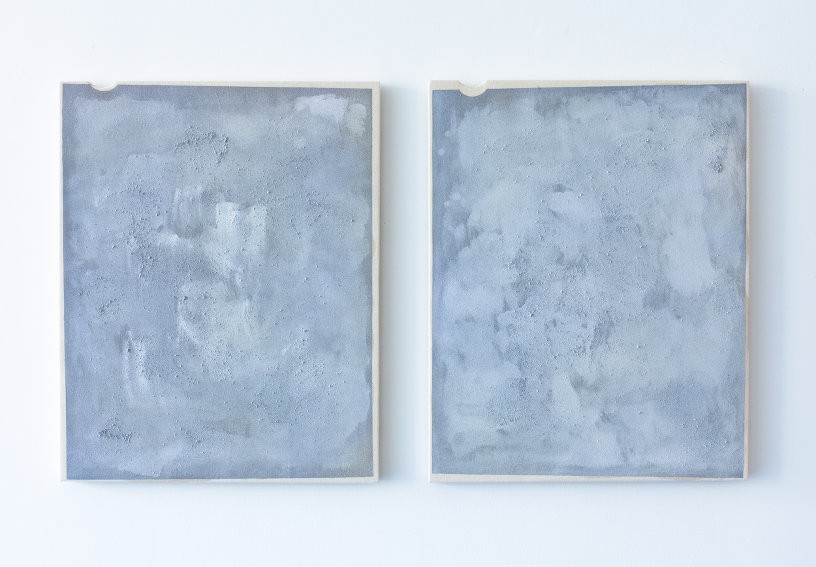 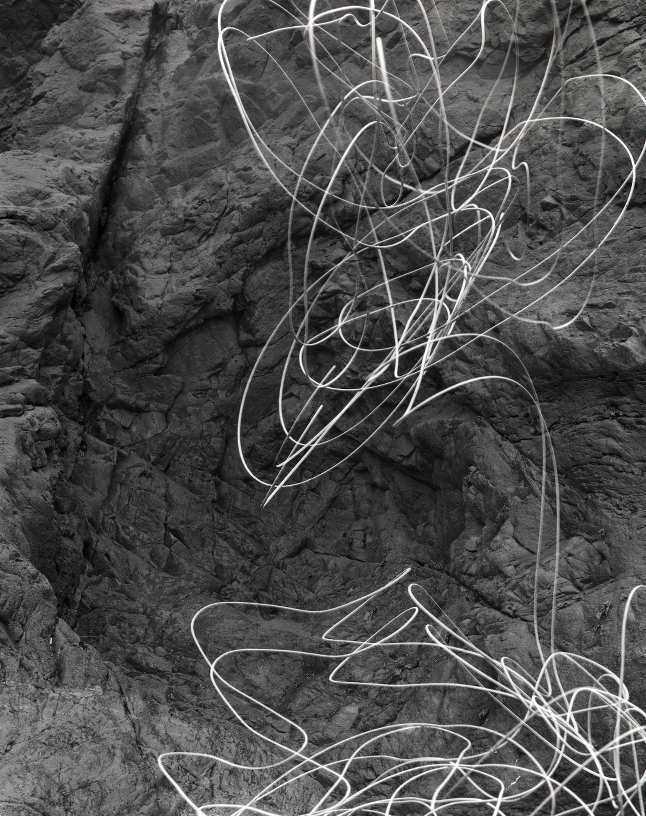 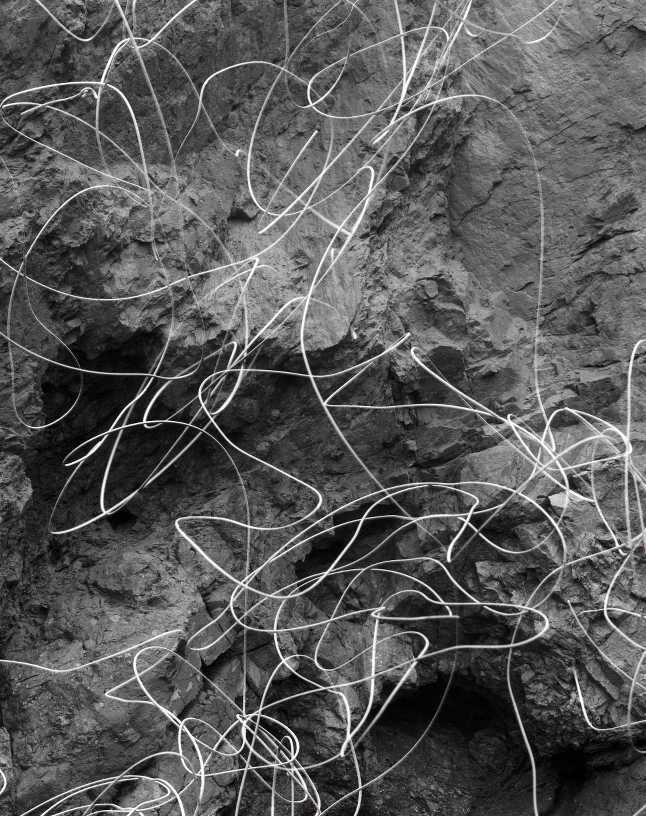 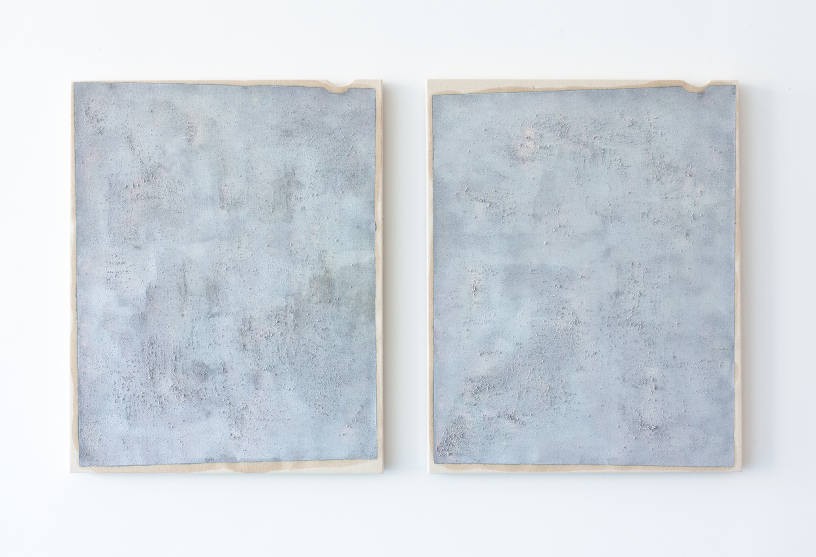 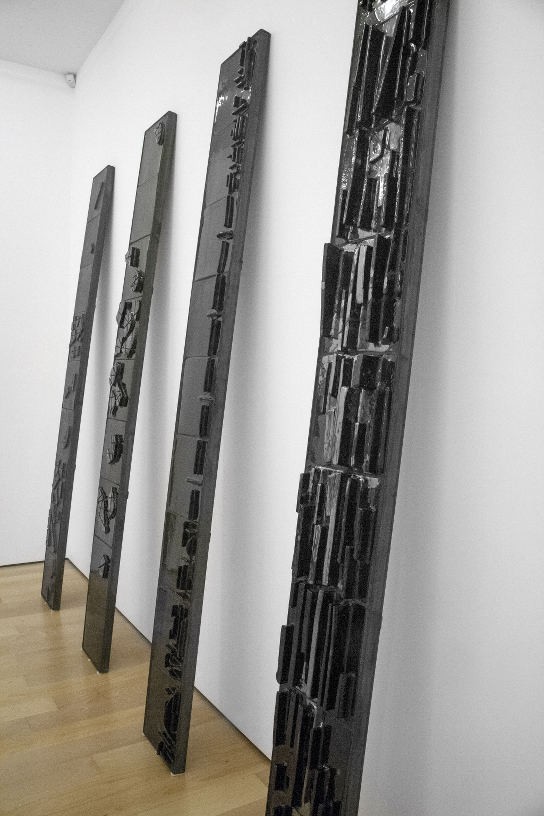 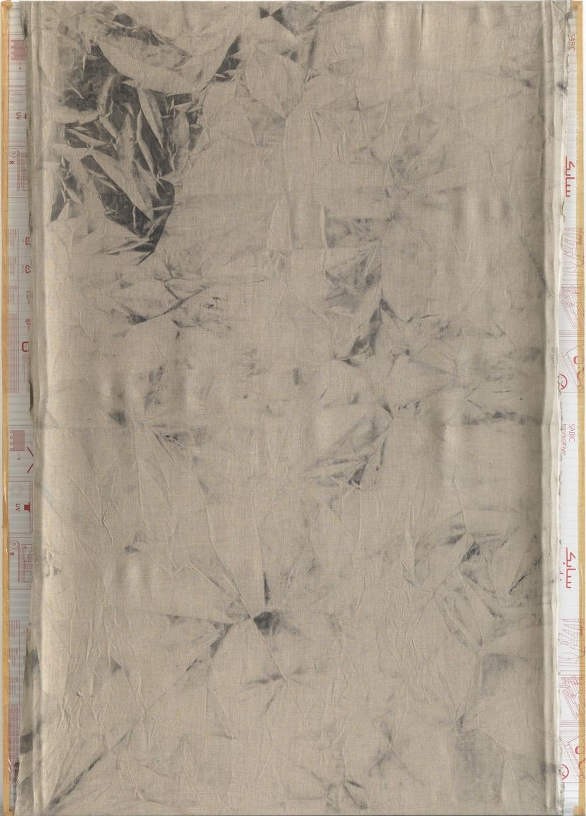 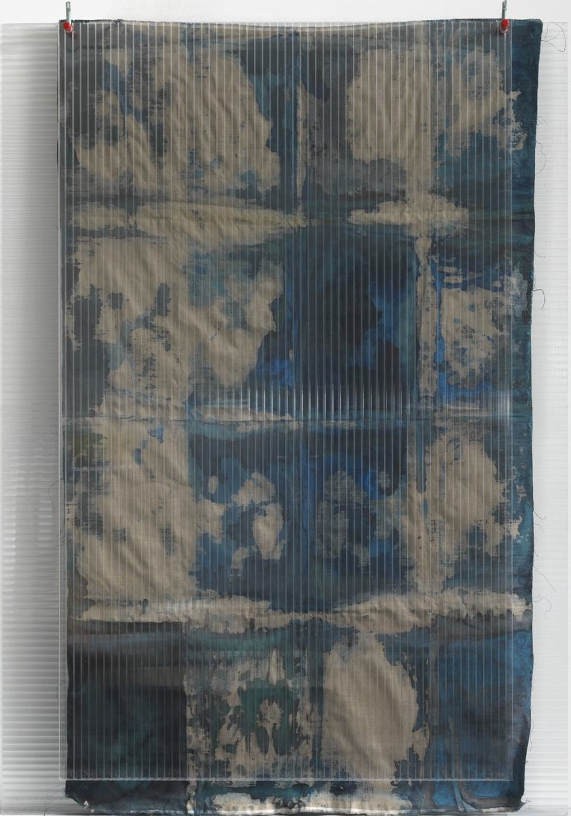 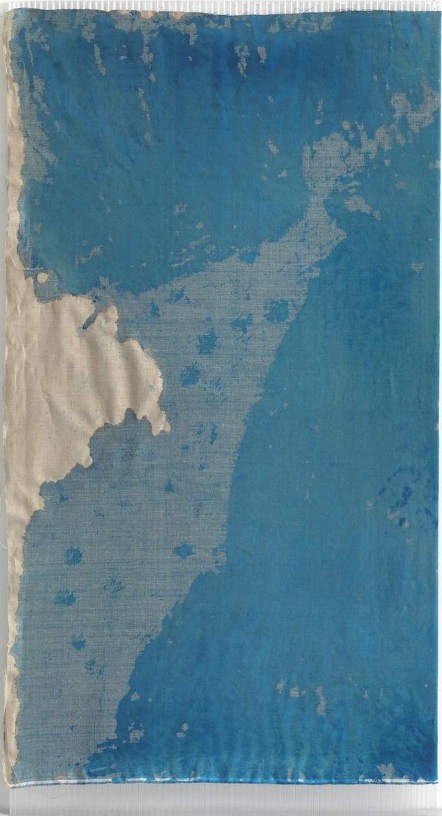 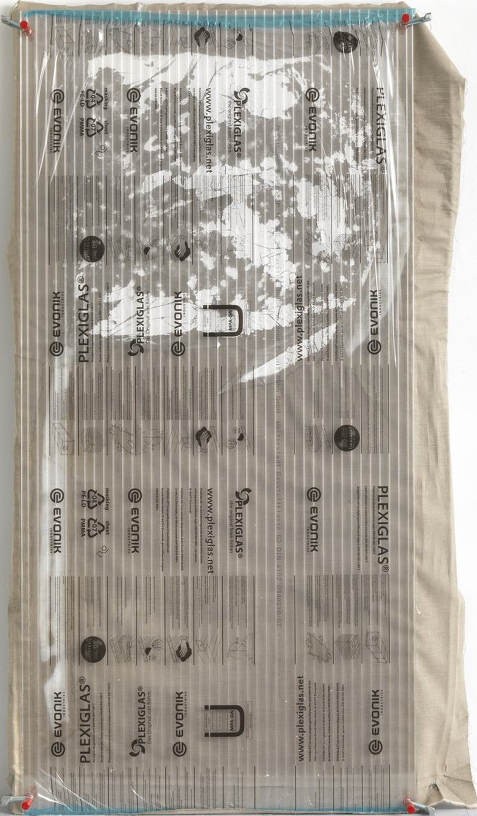 Eleni Koroneou Gallery is pleased to present an exhibition with works from Christina Michalis, Arthur Ou and Alexandros Tzannis.

Christina Michalis was born 1974 in Böblingen Germany; she currently lives and works in Berlin. In the current show the artist will present a series of abstract works on canvas and polycarbonate plastic panels. The process of creating these works is quite arbitrary and coincidental. In this process no skills are recognizable but anything can become art, similar to a trompe l’oeil, until the work is indistinguishable from an everyday object and the boundaries are dissolved. The creation of each work is like a frozen image on a film still, it is in an endless process that will just be stopped again and again. Very important in the specific series of works is the liberation of the painting from the frame and its distance from the classical painting carrier. The work becomes an object, which cannot be separated from space. Space, light and painting are connected to each other on a material level. References to painting arise through the applied color on canvas and at the same time they are negated by the industrial plastic surface. The perceived picture is produced constantly new, through the reflections on the plastic panel and their play with colors, light and shadows. The canvas, the plastic plate and the color quote the painting.

Arthur Ou was born 1974 in Taipei; he currently lives and works in New York. Arthur Ou works in photography, sculpture, installation and painting. He is known primarily as a photographer (he is Assistant Professor in the School of Art, Media, and Technology, Parsons the New School for Design, New York). He has previously extended his explorations of the photographic process into sculpture and installation Ou deploys photography within the contexts of these differing elements to elicit questions concerning modernism, assimilation, historiography and documentation. The works shown in the present exhibition while they are compelling abstract paintings in their own right, the canvases also contain material references to photography that reveal connections to Ou's broader body of work. They are hung in diptychs, and each canvas is stretched over a frame with a distinctive nick at the top right corner, mimicking the nick codes used to indicate the orientation of filmstrips. The silvery surfaces, which oscillate in tone and reflectivity as one moves around the room or the natural light changes throughout the day, owe their responsive properties to silver halide, an emulsion used in analog photography. Parallel to the paintings Ou will show a series of black and white photographs. In an interview he suggested that his work attempts to confront photography by forestalling the completion of the photographic moment.

Alexandros Tzannis was born 1979 in Athens, where he currently lives and works. In the current show he will present a new series of ceramic sculptures leaning on the wall. In the specific series Tzannis deals with images of the urban landscape of Athens like pavements, bins, buildings or other shapes and forms one can discover in a modern city. The works keep through the abstract process of creating them, the academic rules of sculpture, combining a post futuristic aesthetic with a neo-goth realism. Alexandros Tzannis says about his work the following words: “Moments operating between past and future, creating a blended atmosphere of past, present and future, anachronic and placeless sense, like the Italo Calvino’s books have. Using contradictions between high and low quality, between elegance and brutality, between the simplicity of the earth’s way of living and urbanity, my work operates a world’s kaleidoscope by making bridges and connecting ancient with modern and futuristic elements. Those practices make my work acting under cultural acrobatics and through the digestion of received cultural elements allow the construction of a new artwork using the leftovers from the past.”