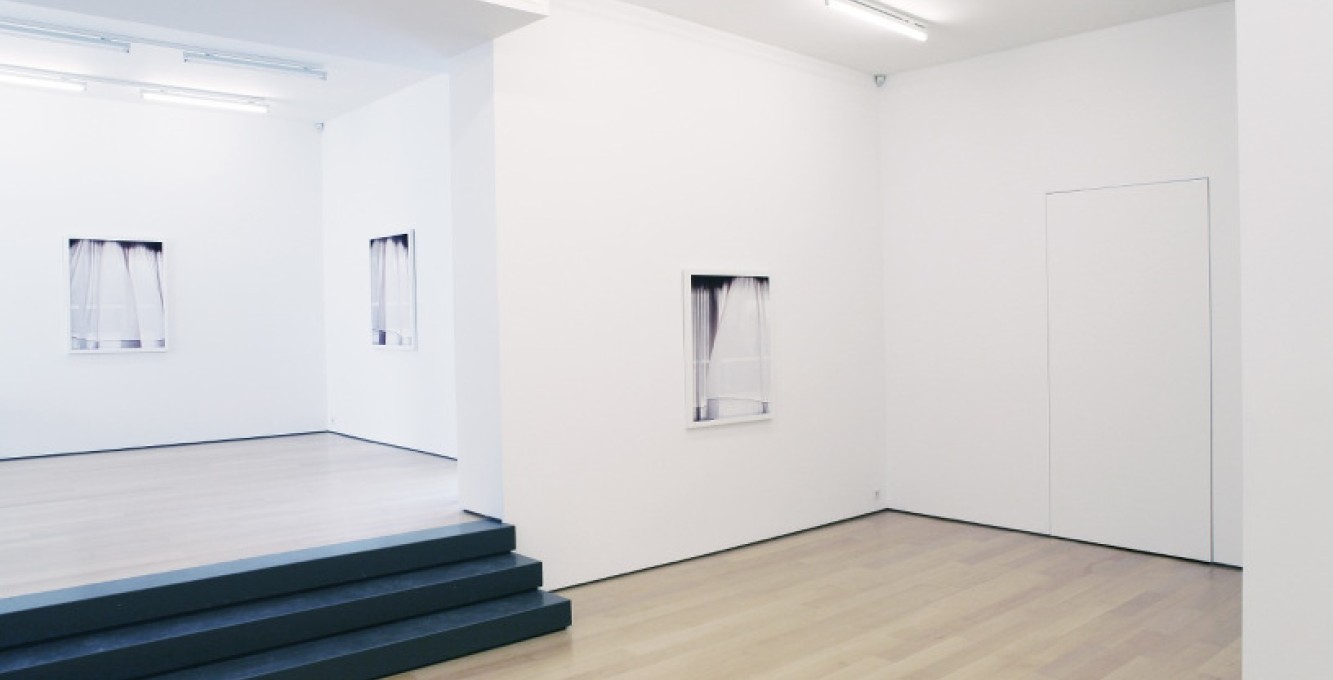 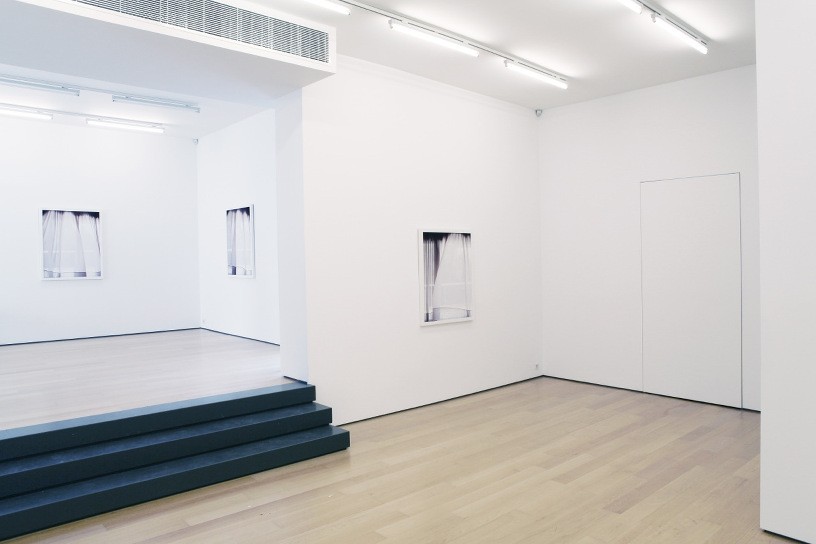 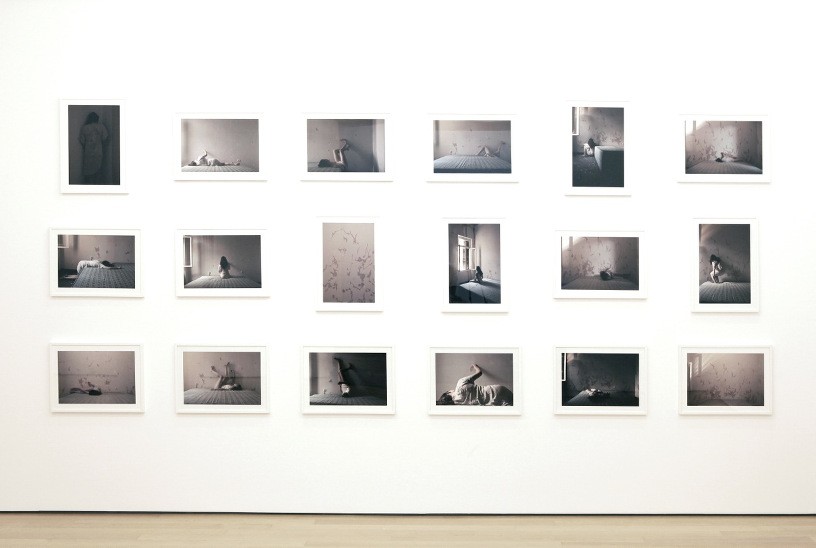 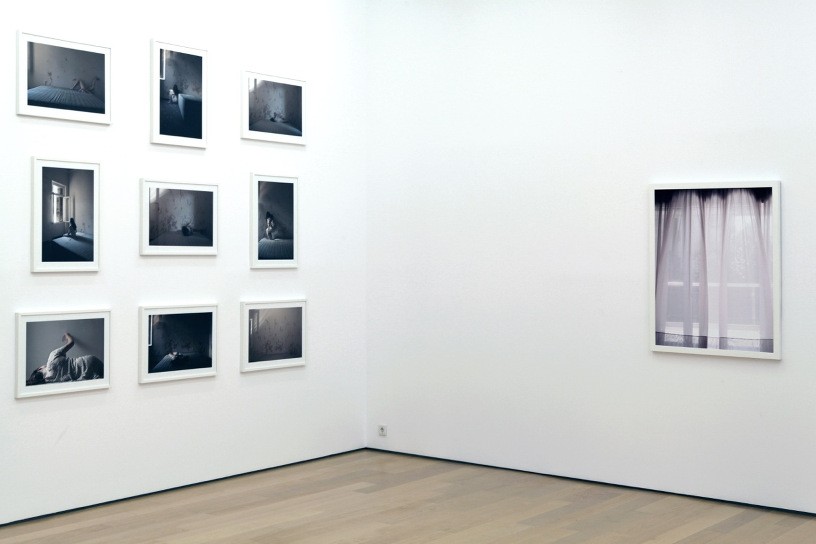 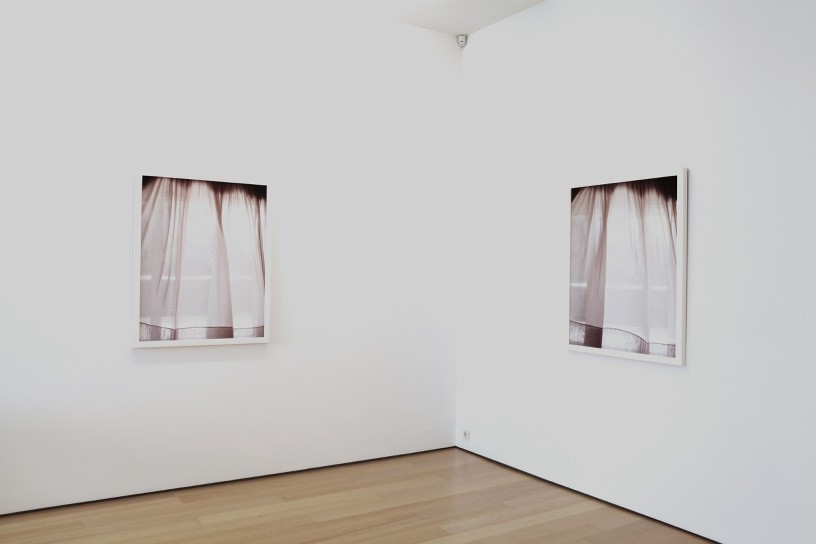 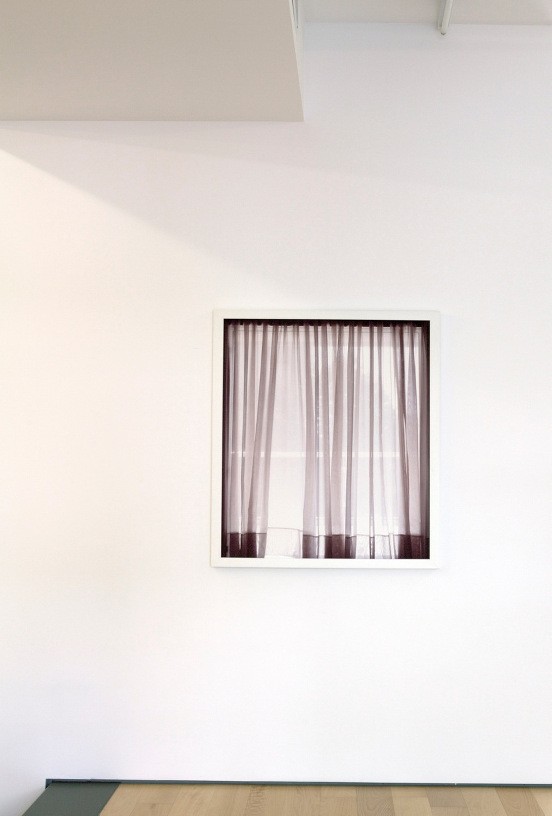 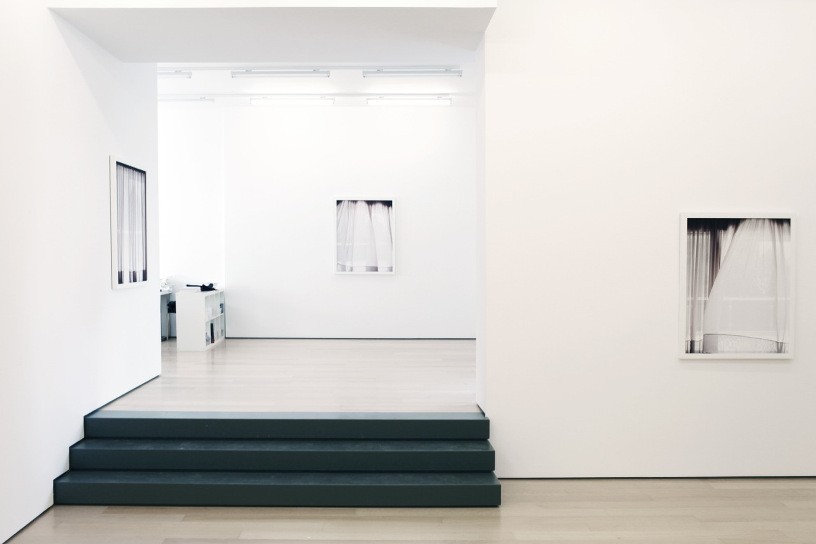 Eleni Koroneou Gallery is pleased to present the new work of Christina DImitriadis in her fourth solo exhibition with the title “END AND”. Christina Dimitriadis was born in Thessaloniki, Greece; she currently lives and works in Berlin.

The work of Christina Dimitriadis is based on the staged and conceptual photography, showing strong autobiographical elements. In most of the pictures the familiar environment and spaces of the artist are dominating. One can discover many self-portraits and portraits of people very close to the life of the photographer. The camera lens captures the traces of their movement, transforming the space into theater and the people to actors and viewers of our everyday life The photographs capture existential themes, such as the transformation from one situation to another, searching for the new "inner self" and take distance from the old and the familiar.

The present exhibition Christina Dimitriadis presents two series of works with the titles “END AND” and “MIRAMARE”.

The photographic series “END AND” was made in the spring of 2011 during an exhibition in “Kunsthalle Athena”. The curators Marina Fokidis and Themis Bazaka invited 10 actress and 10 visual artists to work on the interpretation of the “Farewell”. For this project Dimitriadis collaborated with the actress Stefanie Gouliotiis. After a long dialog between the two of them, they decided that Christina will direct and Stephanie will play the scene. Isolated in a room she had to deal with the fact of a separation. All parts of the performance were carefully chosen, the clothing, matrass and space, they all match together. In the performance as well as in the photographs we observe Stephanie very quite in a room, having to deal with this unbearable situation but at the same time the transformation that a separation, an ending is bringing, moves around the room and is taking off the color of the wall and an old layer of pink is coming out. At the end the whole room, the walls, the floor, the matrass, the light, and the female body are transformed in something new, a body, a space with 2 layers.

The photographic work “MIRAMARE” was first presented in September 2011 in the 3rd Biennale of Thessaloniki. The series deals with the exploration and interpretation of Returning in present time. During a longer stay in Thessaloniki, the city where Dimitriadis grew up and stayed until the age of 18, she followed the maps of memory by the photographic process and let herself be confront with the everyday life now in the city that is no longer home.
Christina Dimitriadis has participated in numerous exhibitions in Greece and worldwide, among others are the exhibitions “A Rock and a Hard Place“ in the 3rd Thessaloniki Biennial (2011), “Farewell” in Kunsthalle Athena (2011), “Polyglossia” in Onassis Cultural Centre, Athens (2011), “Time within Us” in Istanbul Modern, Istanbul (2010), “10 Aspects of Hellenic Photography” in Théâtre de la Photographie et de l Image in Nice (2008), “Transexperience” in 798 Space in Beijing (2008), “Neue Heimat – Contemporary Art in Berlin” in Berlinische Galerie in Berlin (2007), “Turbulence“ in 3rd Auckland Triennial in New Zeeland (2007).