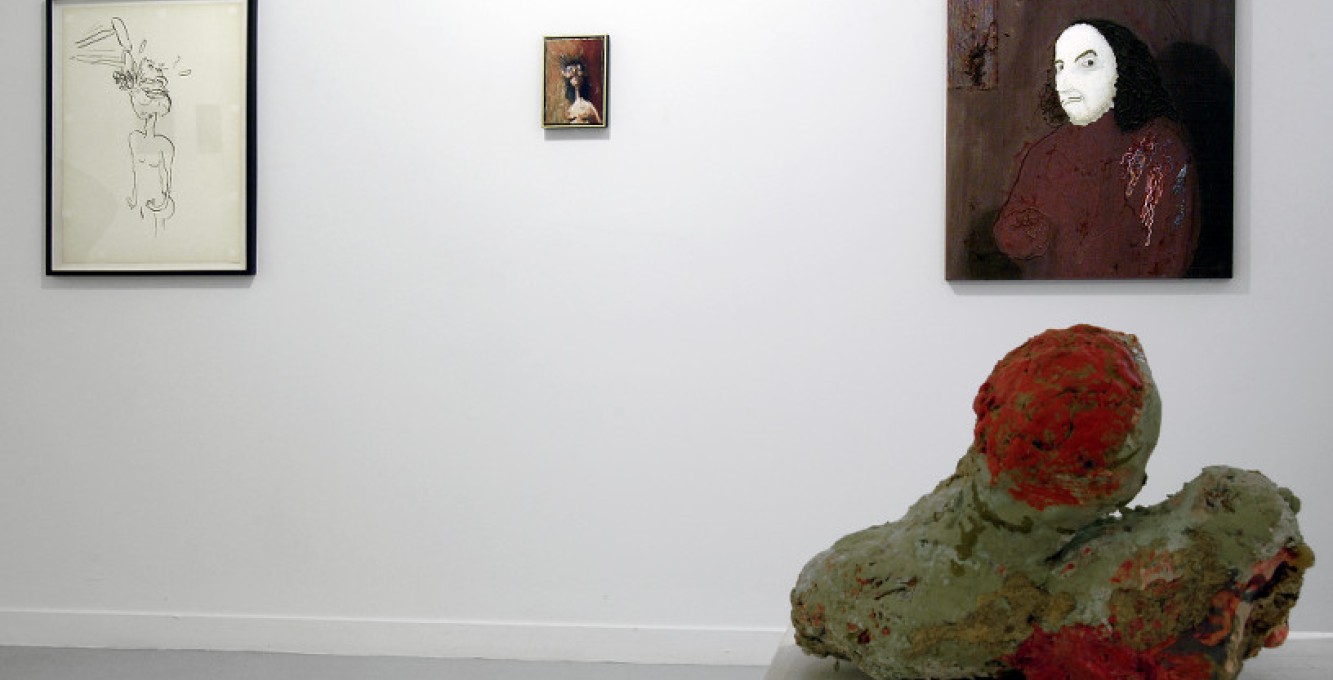 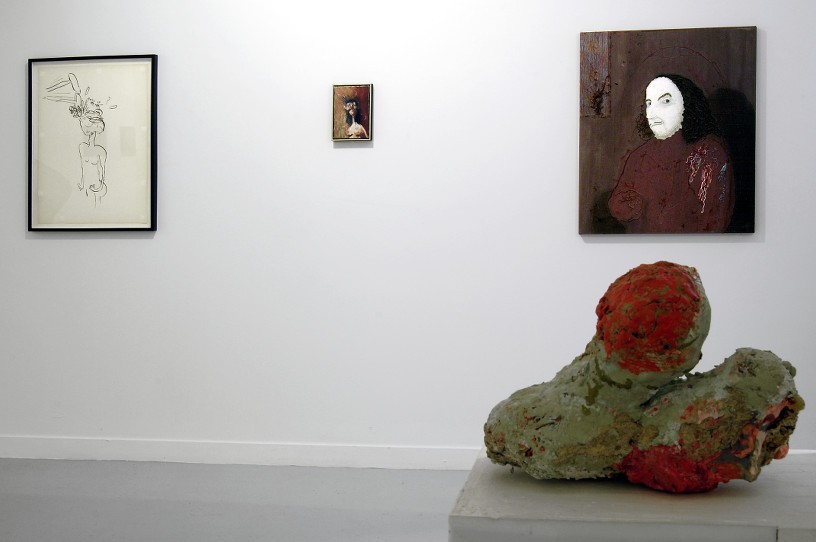 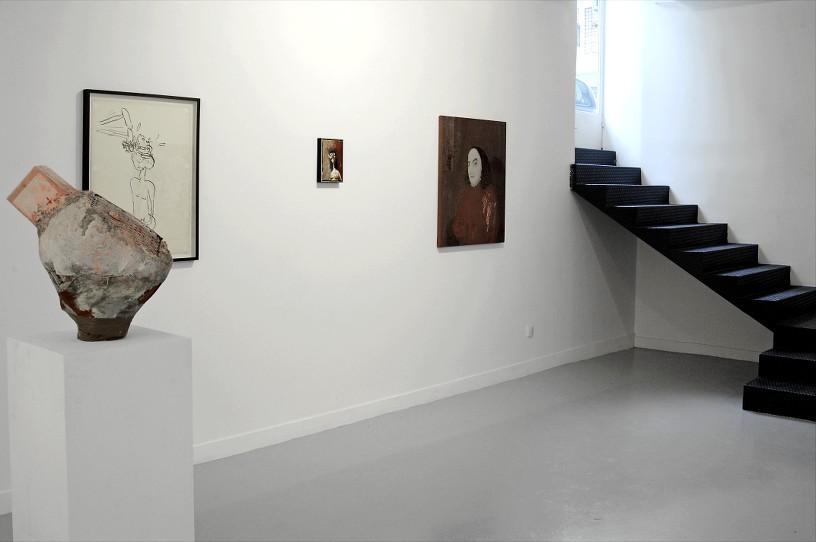 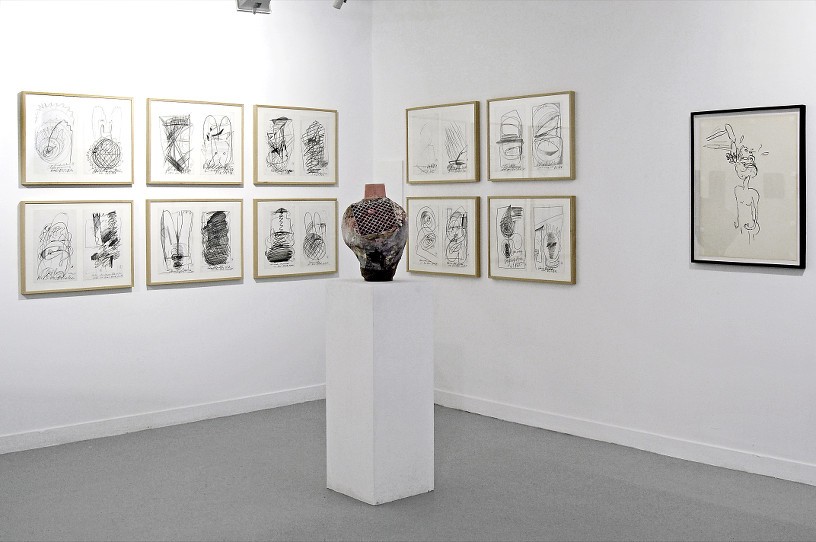 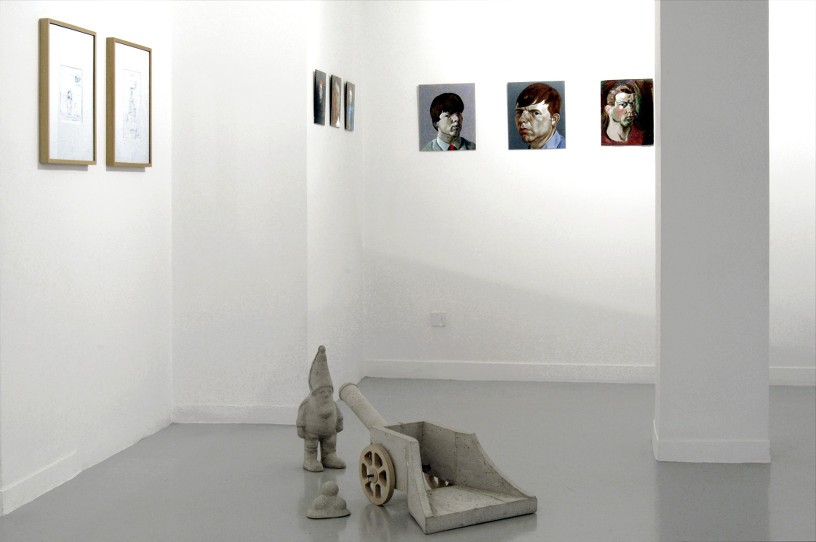 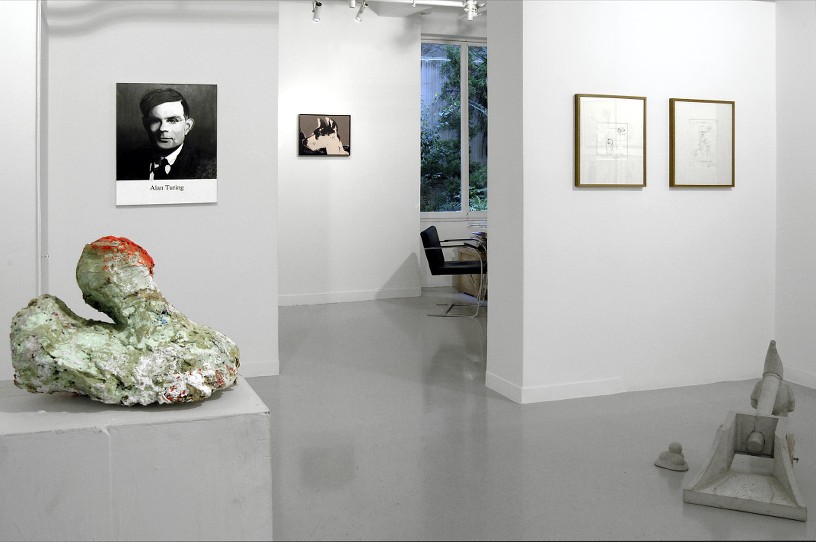 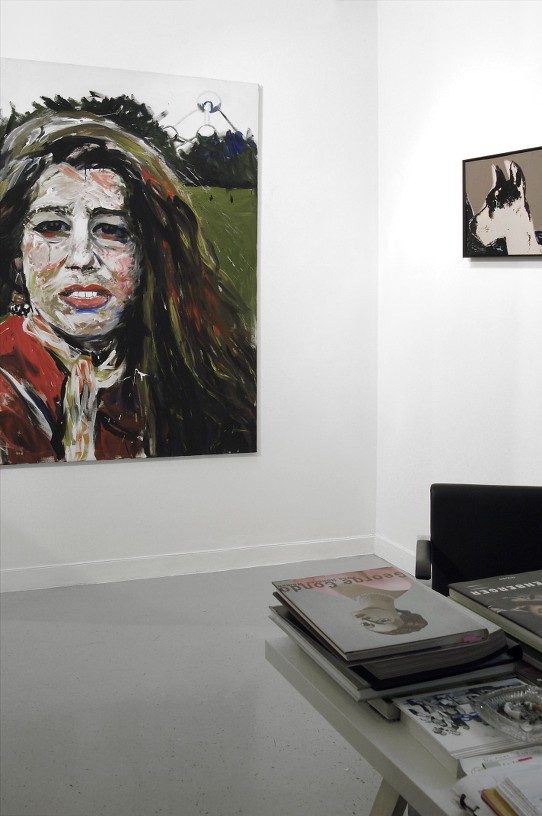 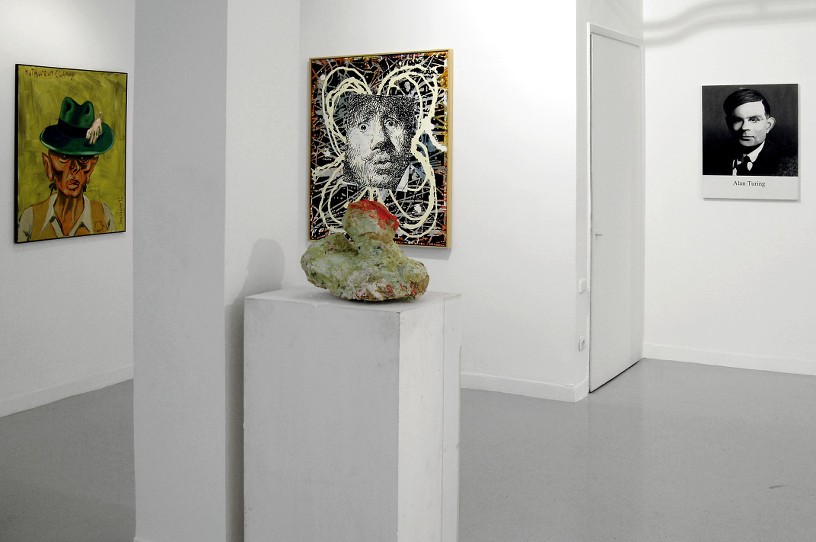 Eleni Koroneou Gallery is pleased to present the group exhibition "FACES", focusing on portraits and at the same time self-portraits in painting, sculpture and drawing.

A portrait is an artistic representation of an individual’s appearance and personality, whether in a photograph, a painting, sculpture or other medium. While traditional portraiture was mainly commissioned and reserved for the highest layers of society as a means of portraying wealth and power. With the emerging of photography in the nineteenth-century, the idea of the portrait was extended to show other viewpoints. Contemporary artists have expanded the span of portraiture to investigate individual identity, history, social inequities, culture and politics. The diversity of expression is reflected in the media used: from paint to mixed media, from photography to video.

Philip Akkerman has been painting only self-portraits since 1981. Having declared that «I paint myself, and so I paint the whole mankind», Akkerman is doing more than just capturing his own image. Like the tradition of Dutch still-life painting where a universe is expressed within a few simple objects, Akkerman's continuous, and slightly theatrical, documentation of his self-image lies both within this tradition as well as the more conceptual one in which time's passage is marked. In this simple approach, less answers but more questions about change, ageing, and how we see ourselves in our daily lives.

The portraits of Matthew Antezzo refer to pre-existing images taken from magazines, photo documentations and, more recently, from the Internet. The picture he chooses often show famous personalities, e.g. celebrated conceptual artists on the occasion of an exhibition that has turned out to be epoch-making for post-war art practice. He proceeds similar with the portraits of inventors of important technical Innovations or stills from well - known movies. By choosing and re-painting these special pictures, he recreates on the one hand his own cosmos of cultural memory. On the other hand, by using repeatedly published images, he hints at the suggestive power of the mass media.

Beginning with his clown paintings in the early 80’s, George Condo’s investigation into this genre reflected a highly unconventional approach to portraiture based upon imagination and memory as opposed to found or appropriated source material. The imaginary portrait became, through Condo’s eyes, a springboard for the development of an entirely new language of portraiture. While simultaneously drawing upon traditional techniques of oil painting, Condo imbued his subjects with a psychological complexity quite unique in the realm of the portrait.

Martin Kippenberger has left us numerous examples of portraits and self-portraits, that form a very important part of his work. Kippenberger’s self portraits call into question the role of the artist and often portray a brutally unflattering and outrageous depiction of him. These highly cynical and humorous portrayals disclose the artist’s own personal suffering and express his search for his own identity.

Elke Krystufek creates a seemingly endless stream of self-portraits and autobiographical narratives using a collage of photographs, drawing, painting, and sculptural installation. The endless repetition of her own image turns her self into an artistic icon. Krystufek questions in her practice the notion of the self, by interaction with an otherness. Her paintings explore examins the present-day status of sexuality, identity, eroticism, pornography, creativity and authorship.