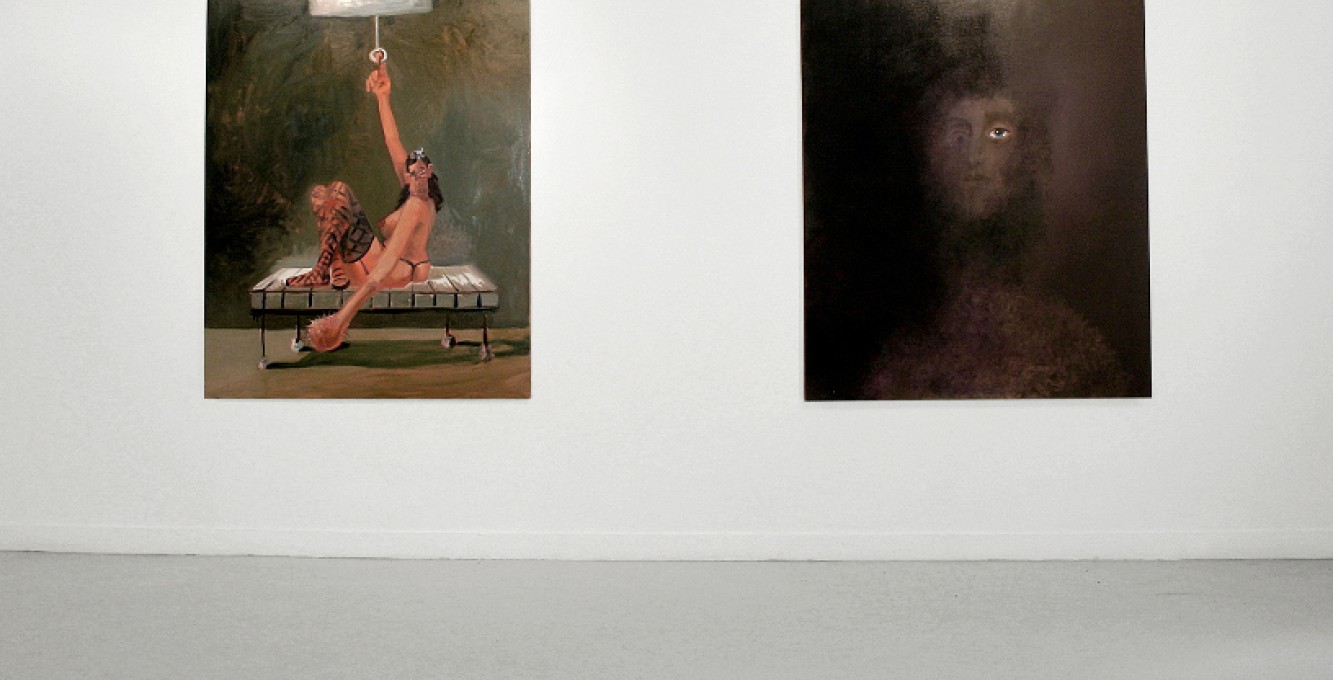 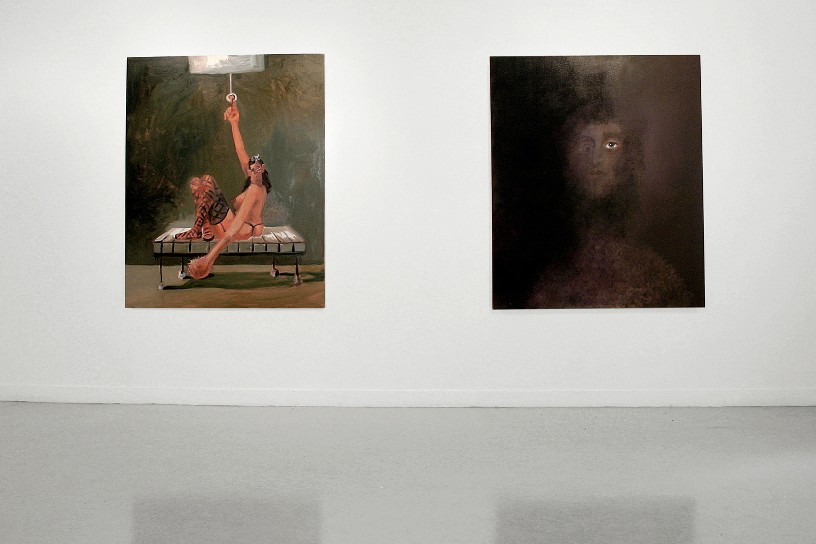 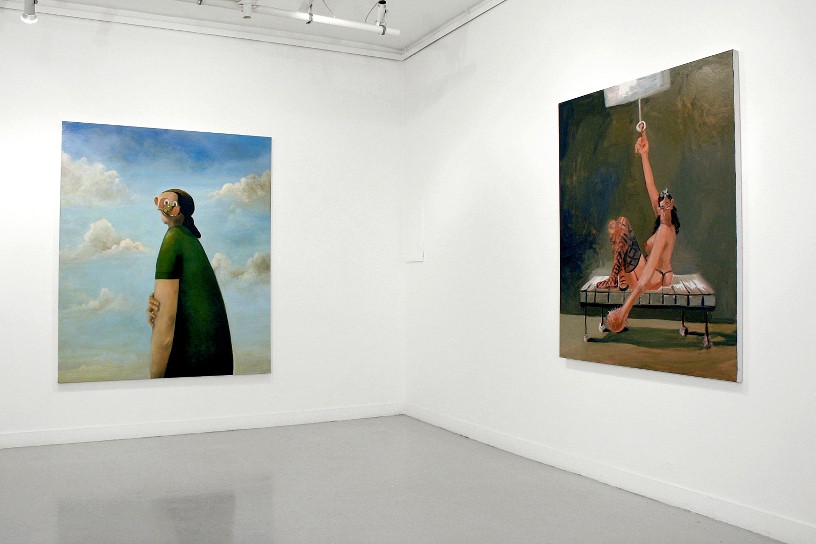 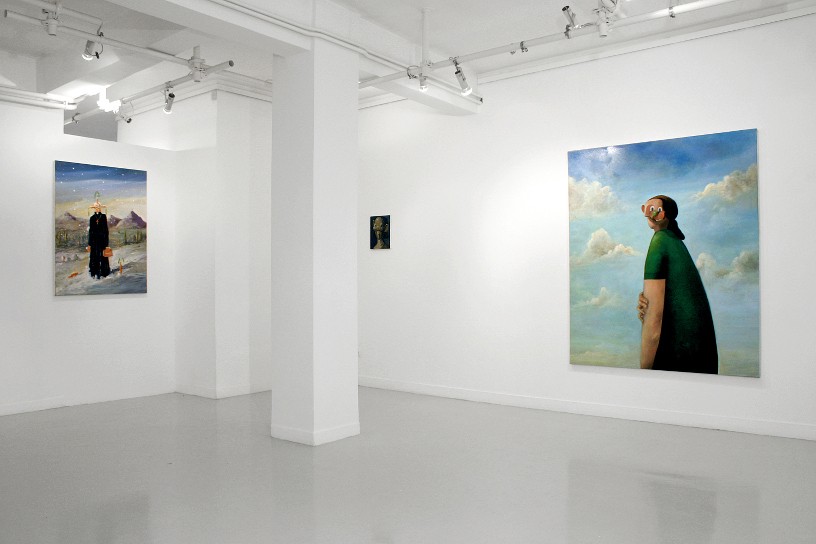 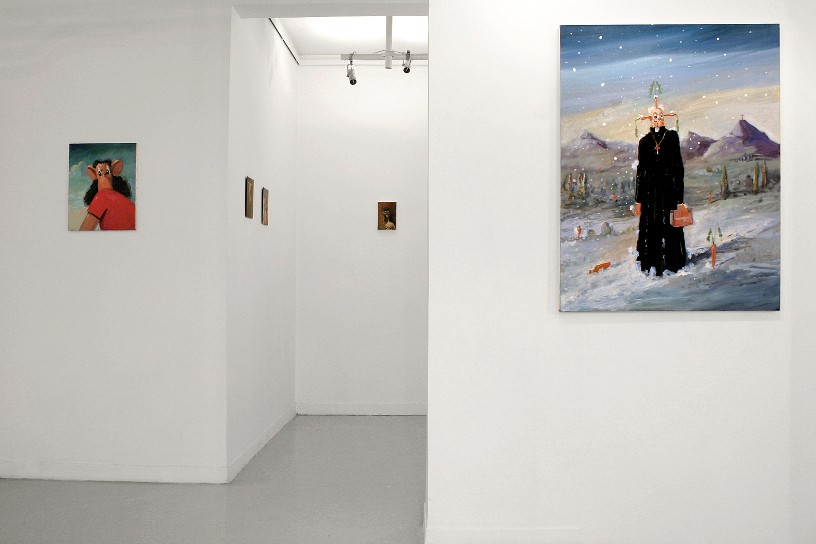 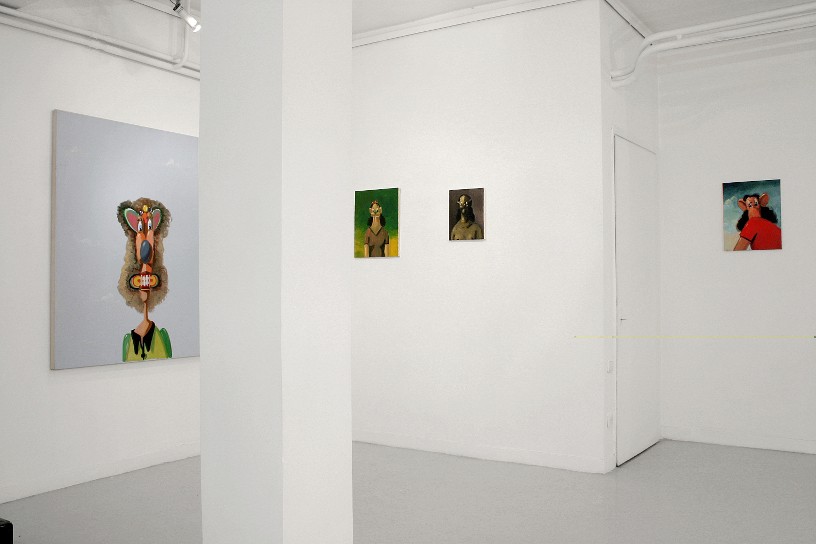 Eleni Koroneou Gallery is pleased to announce an exhibition of new paintings by the American painter George Condo. The exhibition is the artist’s first with Eleni Koroneou and will include a group of paintings executed during the last years.

Since the artist’s debut in New York with a one-person exhibition at both Pat Hearn and Barbara Gladstone galleries in 1983, Condo has continued throughout the last twenty years to explore the realm of portraiture in his own highly original and distinctive manner. Beginning with his clown paintings in the early 80’s, Condo’s investigation into this genre reflected a highly unconventional approach to portraiture based upon imagination and memory as opposed to found or appropriated source material. The imaginary portrait became, through Condo’s eyes, a springboard for the development of an entirely new language of portraiture. While simultaneously drawing upon traditional techniques of oil painting, Condo imbued his subjects with a psychological complexity quite unique in the realm of the portrait.

The paintings included in the current exhibition reveal Condo’s keen interest and examination of societal impact upon the cast of characters assembled here; from the pathos of the single female marionette-type figure in the Reclining Woman Dream to his subversive American Gothic-like portrayal of the family in The Stockbroker. In both instances, as in the case of the Philosopher, Condo’s subversion of the traditional approach to the portrait combines his ongoing fascination with the inherent plasticity of paint itself, together with a masterly sense of dramatic composition. The theatre that unfolds, however, belies the artist’s interest solely in the external, for Condo’s portraits rely heavily upon the revelatory nature of something far more disturbing and deeply rooted in the private domain of his subjects.

A new book The Imaginary Portraits of George Condo published by Power House Books, featuring 124 color plates and with an essay by Ralph Rugoff will be available at the time of the exhibition.