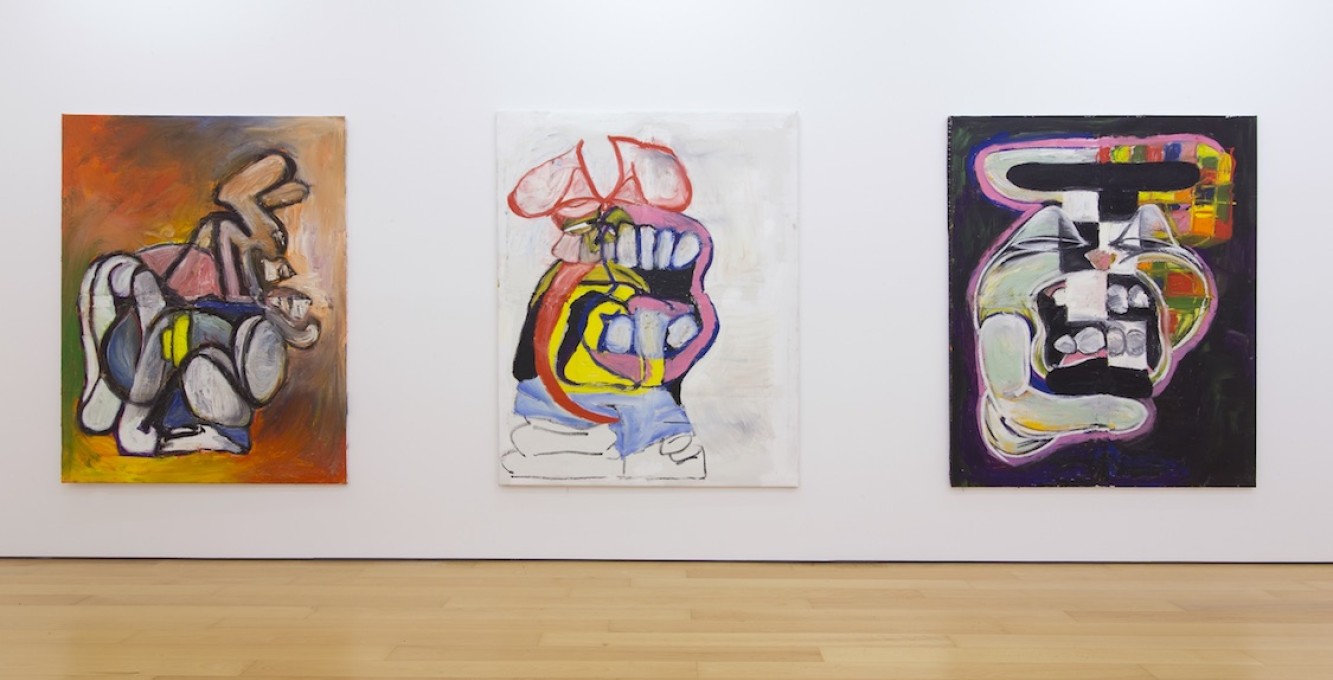 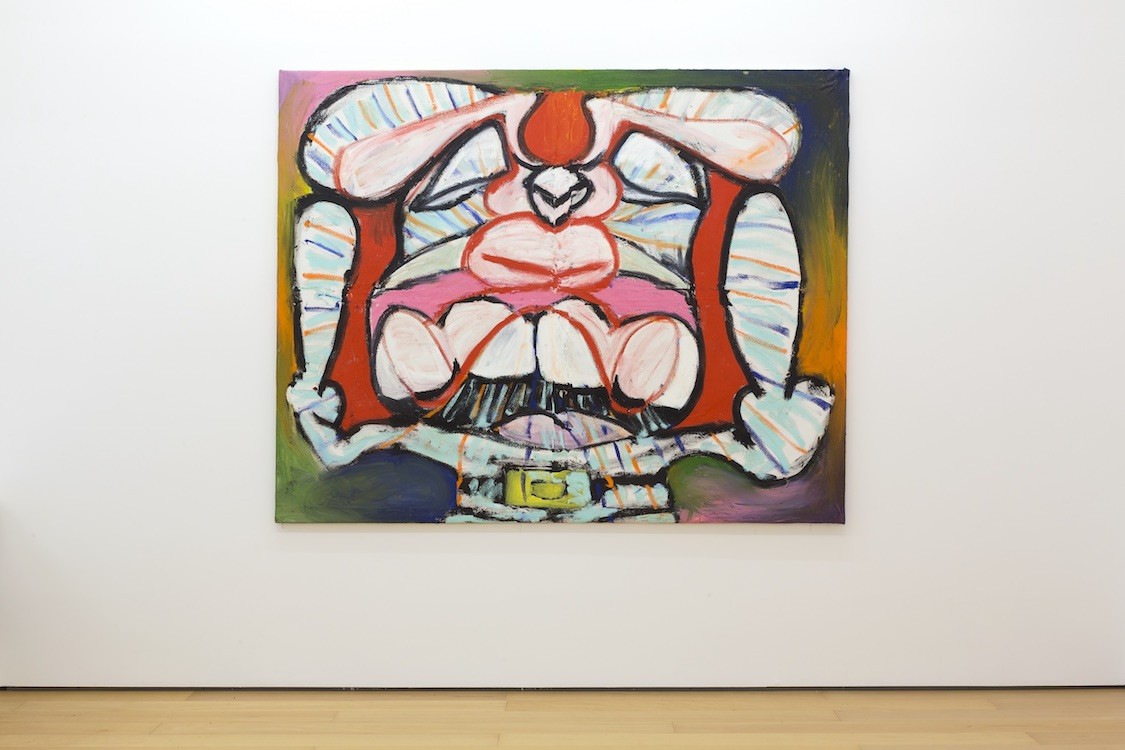 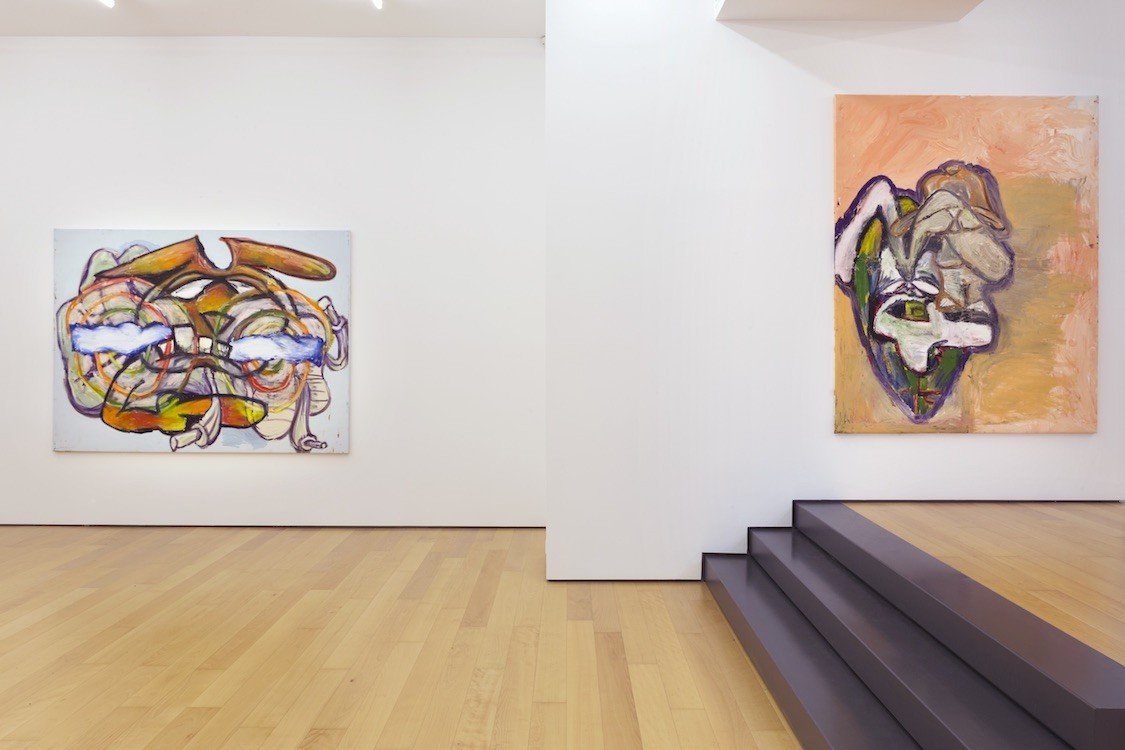 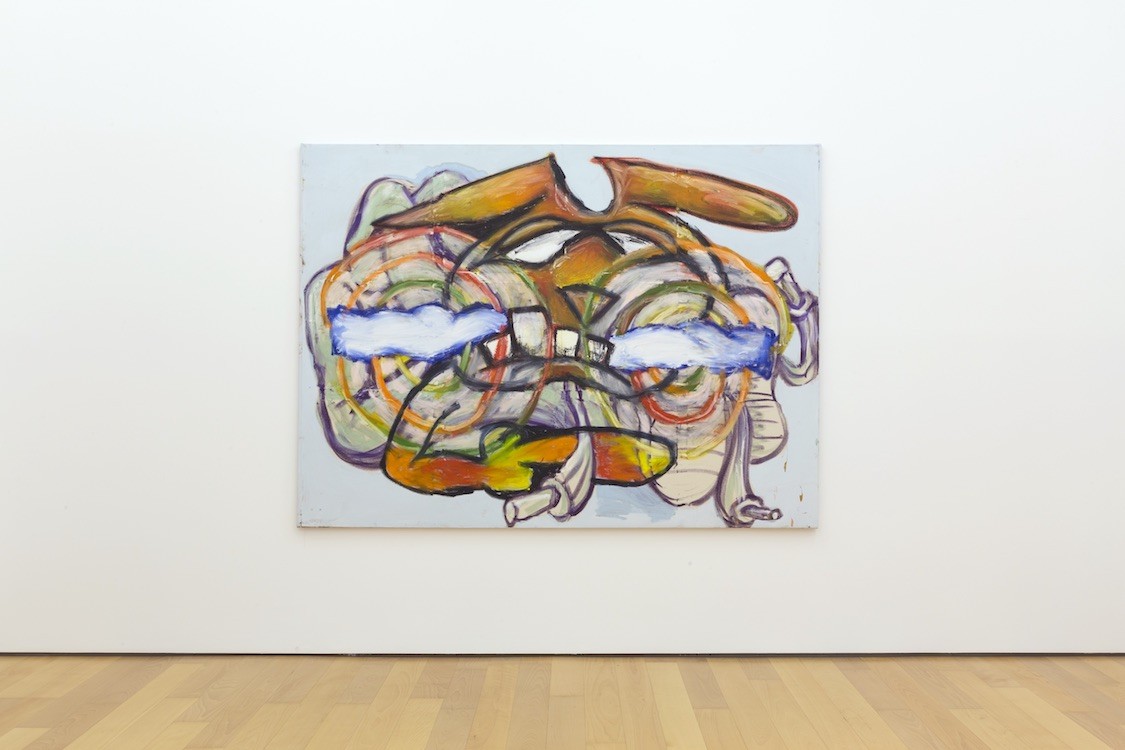 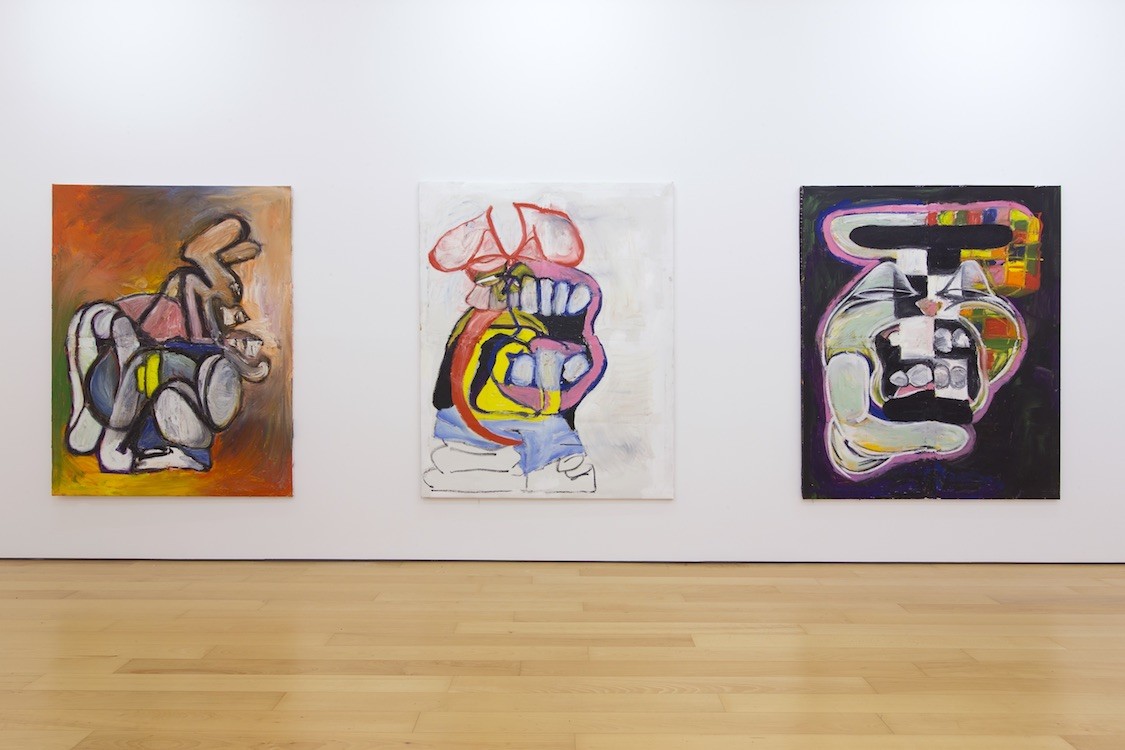 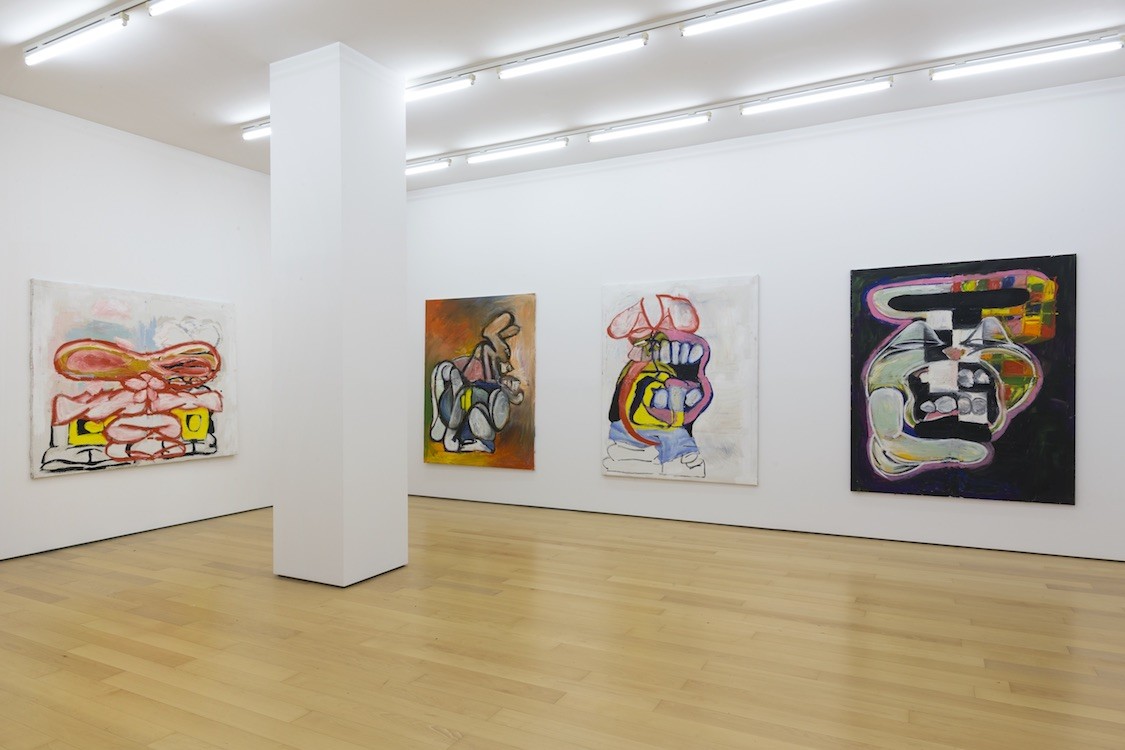 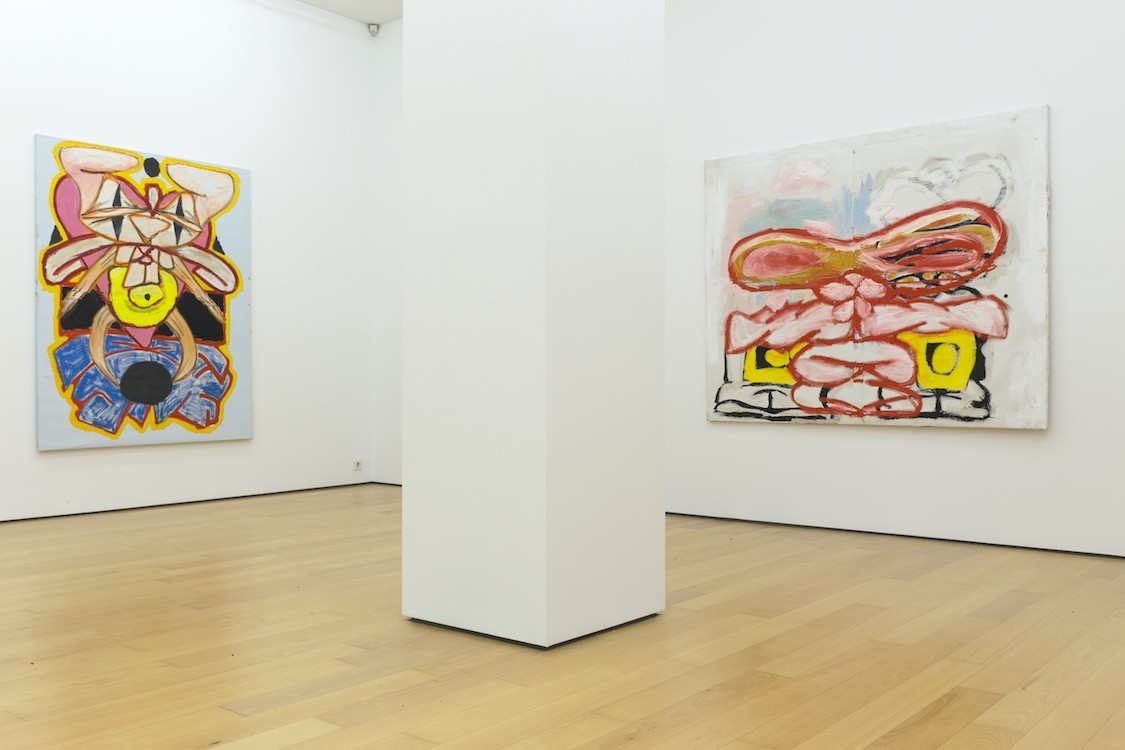 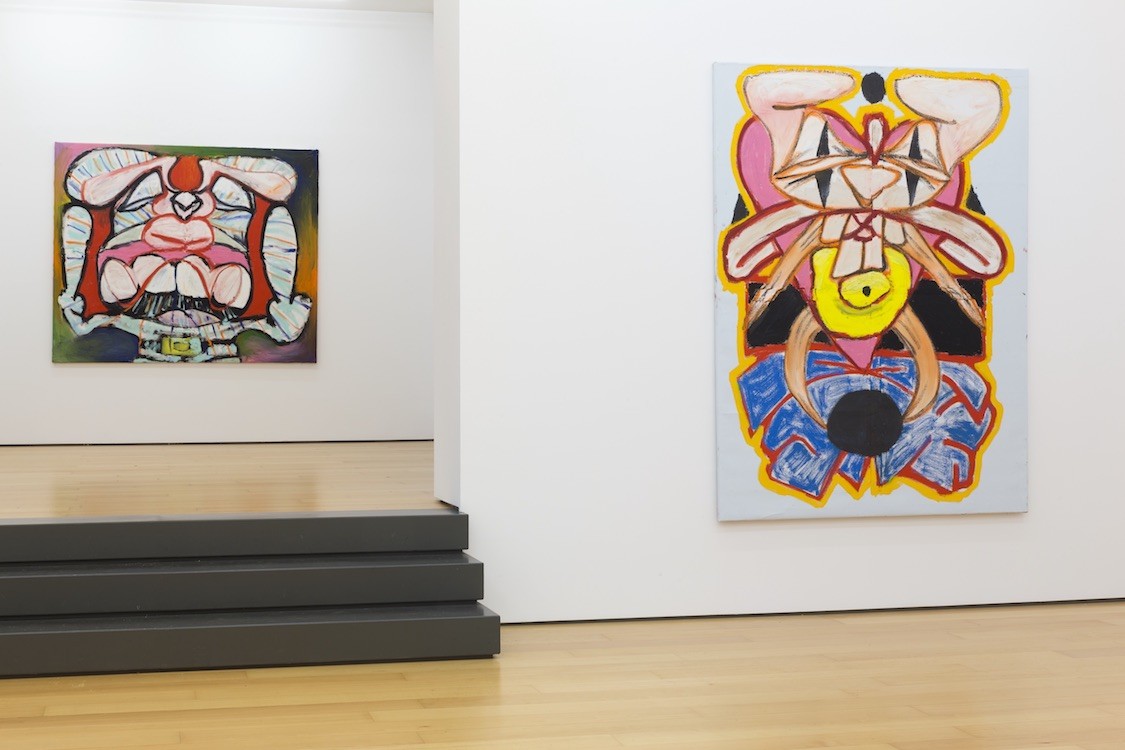 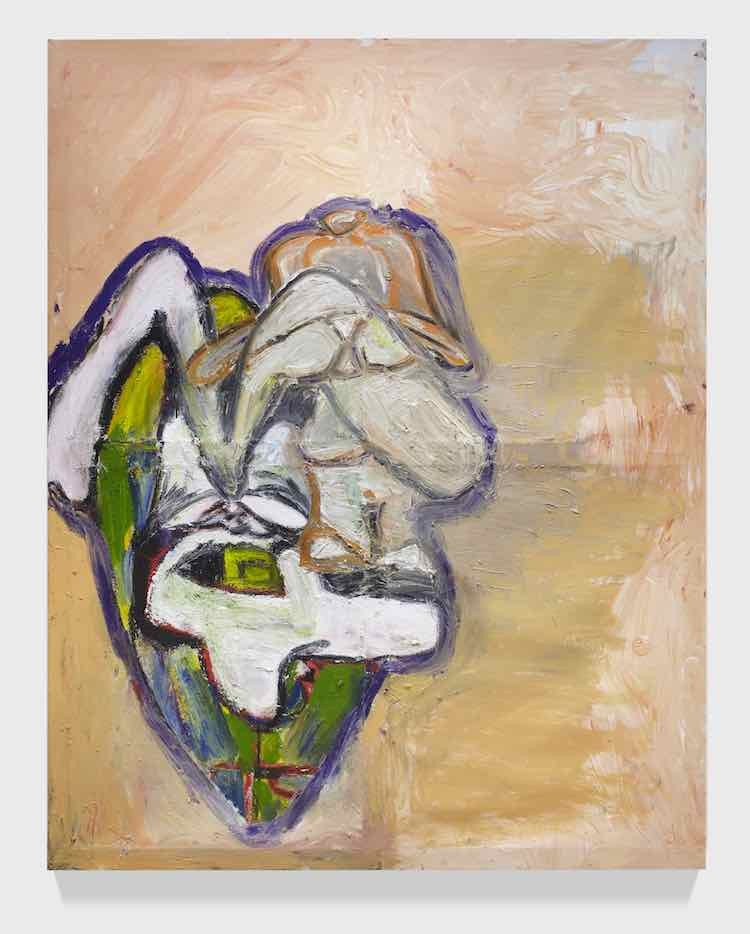 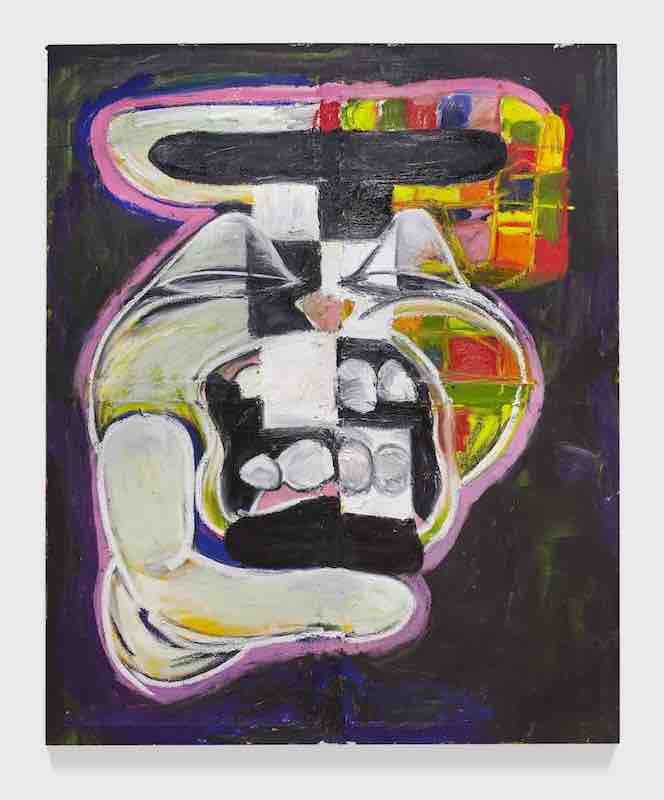 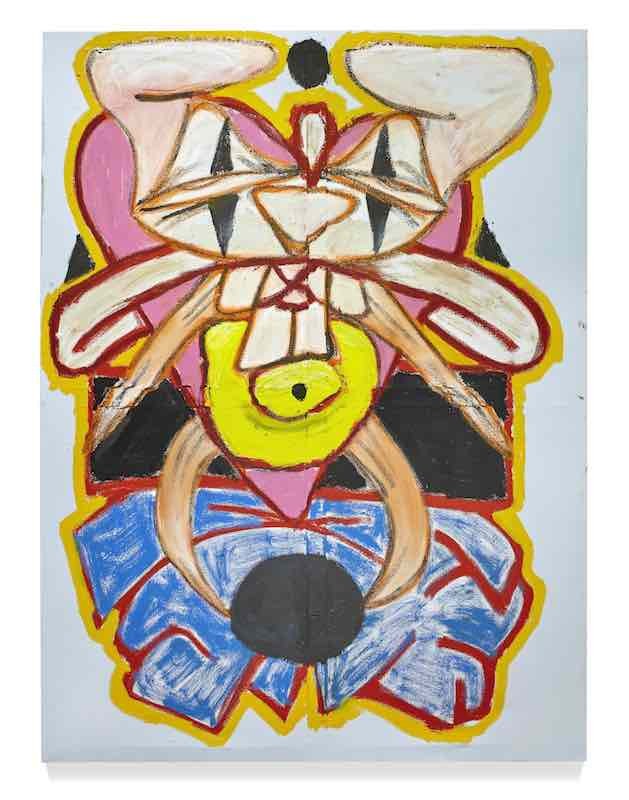 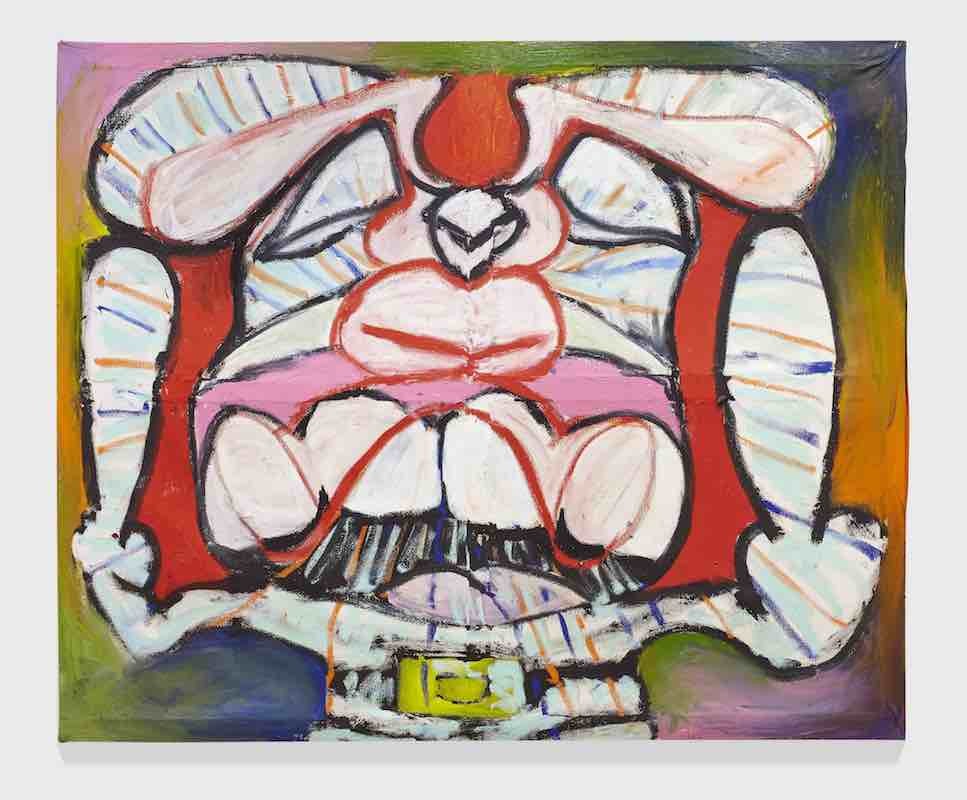 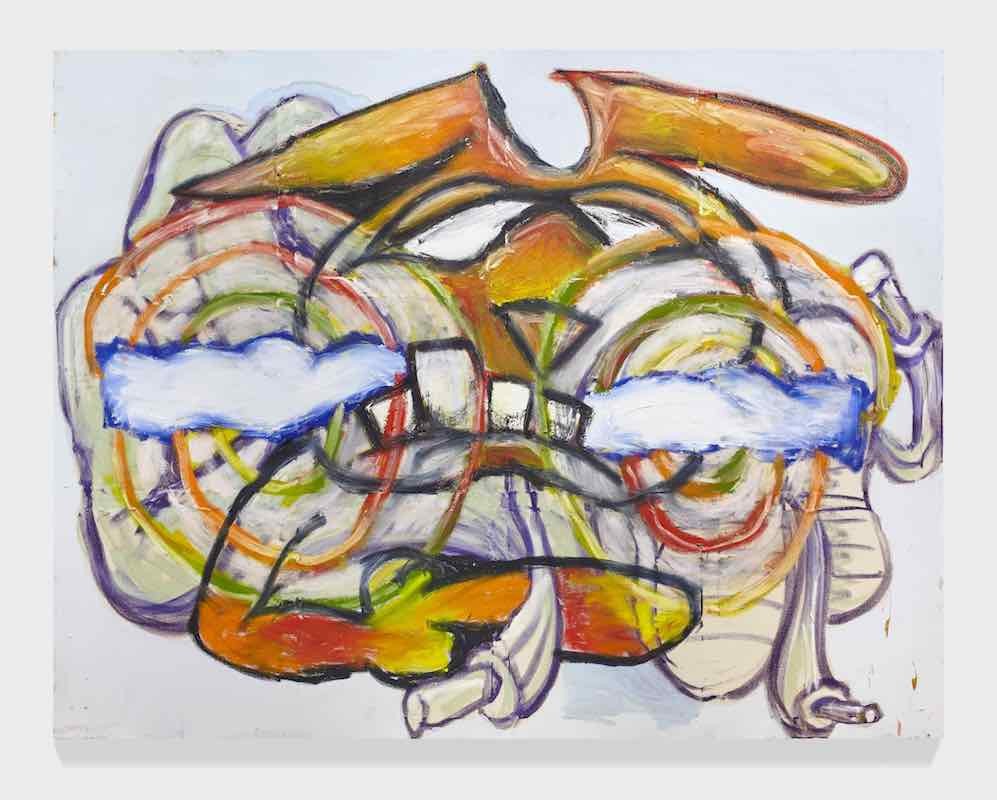 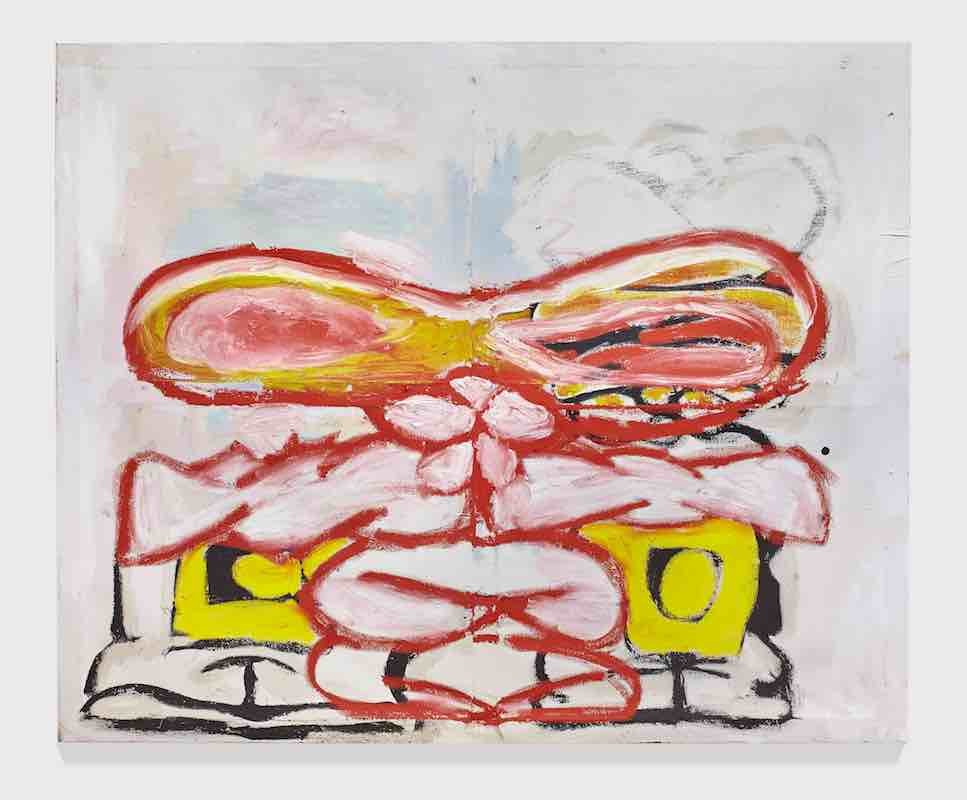 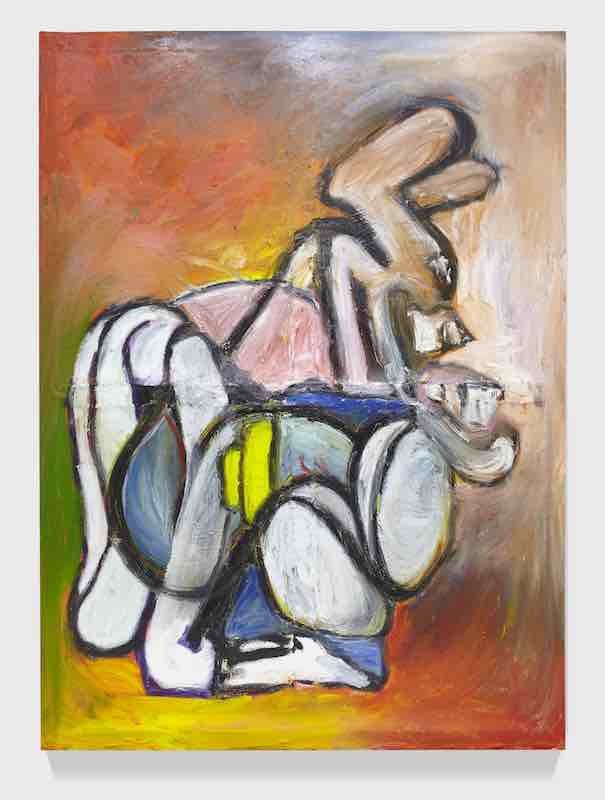 Gerasimos Floratos is a first generation Greek American and New York native. His family immigrated to the United States in the early 70s, where his father opened a local convenience shop in 1977 in Times Square. Since his teenage years, Floratos worked behind the counter of the family business up until he began showing work to the public some years ago. The experiences and memories from that time are a continued source of inspiration for him and his practice throughout the past years. On the occasion of his first show in Greece, Floratos wanted to make this connection with his family’s history, and the experiences he received working at the store during his youth.

His expressive paintings can be considered as a psycho-geographic memoir of abstract shapes of places and spaces that inhabit both his conscious and unconscious. Being a self-taught, Floratos has created his own painterly world and aesthetics incorporating various elements derived from his immediate surroundings and encounters of life in the big city. The ecosystem of people, the constant movement, New York street art, cartoons, television, dance, folk and contemporary art he discovered, through books, museum visits and the internet, all constitute his inspiration tank. The artist is using curved lines in heavy colored oil paint and bold brushstrokes to depict his autobiographical characters that emerge in his works. Uncanny cartoons and animal-like creatures in irregular forms, resembling mostly rabbits and enlarged bunnies reside on his canvases and are perceived to be the artist’s alter-ego. Also presented in the show is a new series of works on paper.