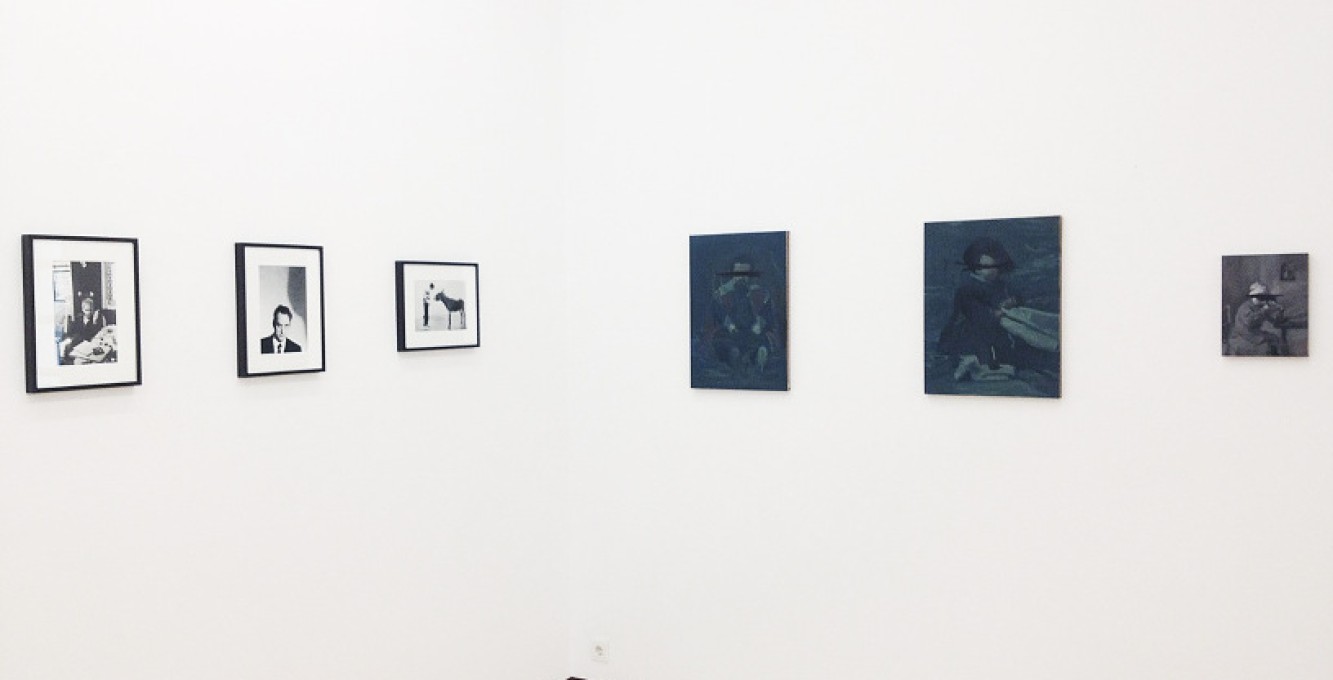 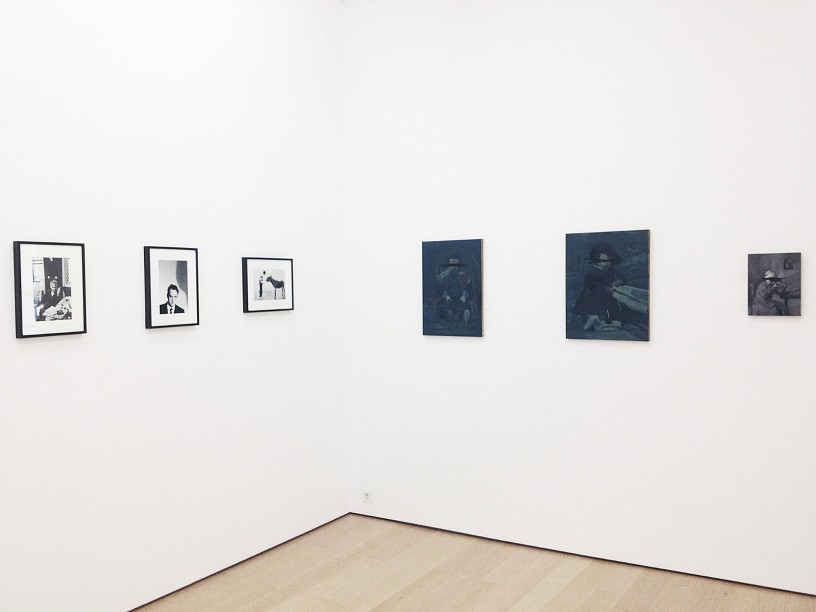 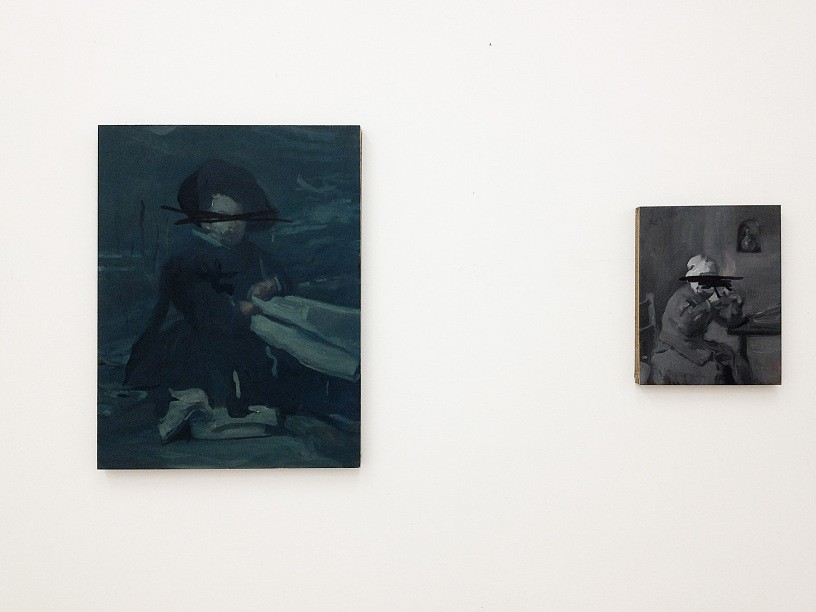 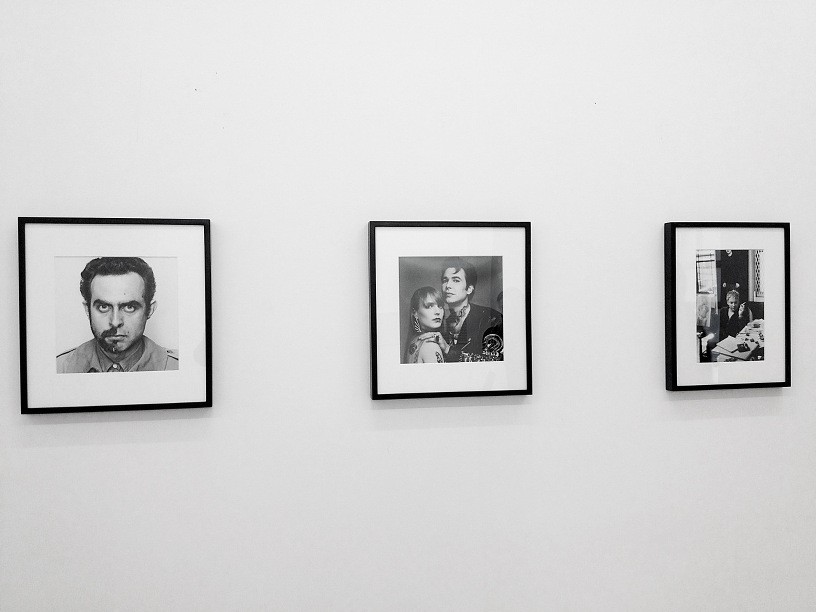 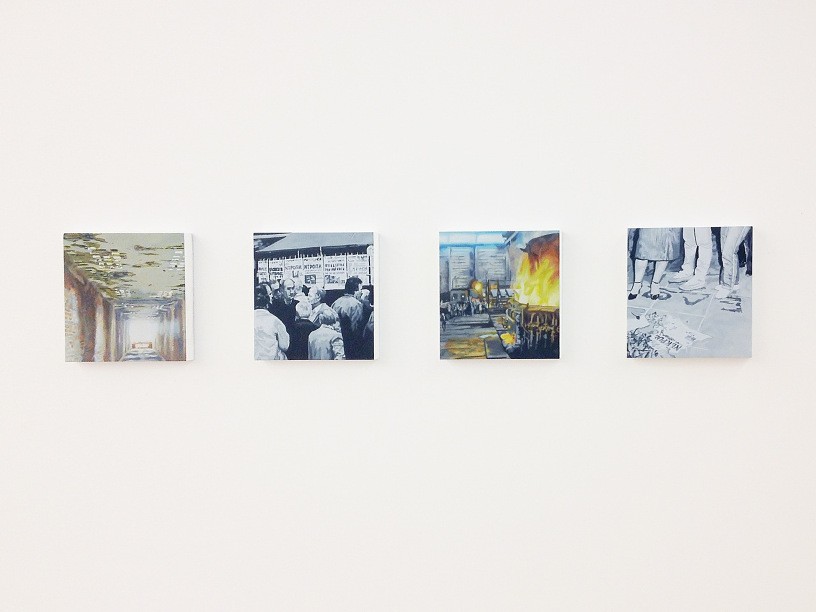 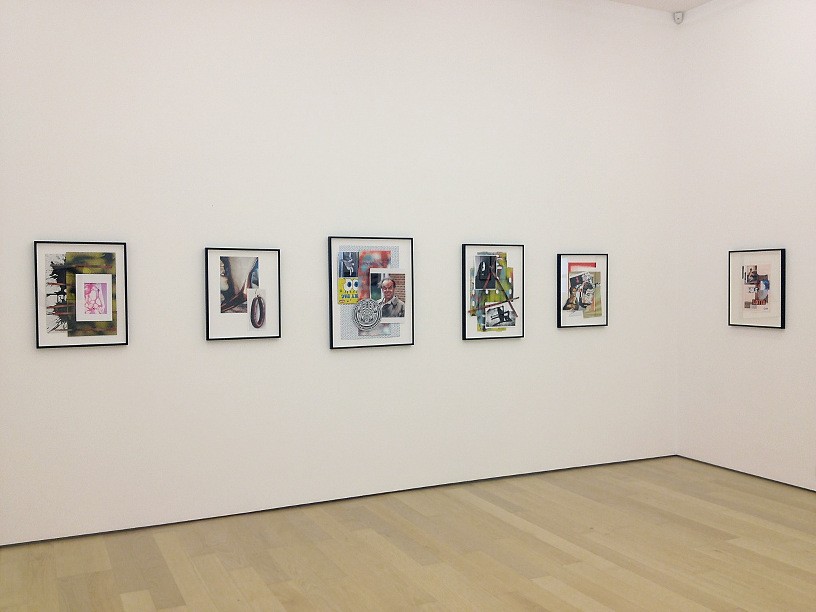 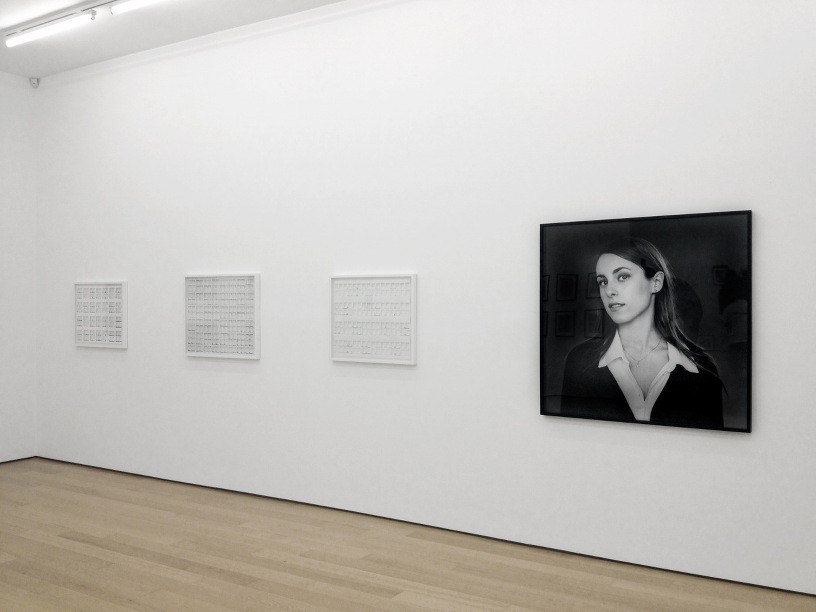 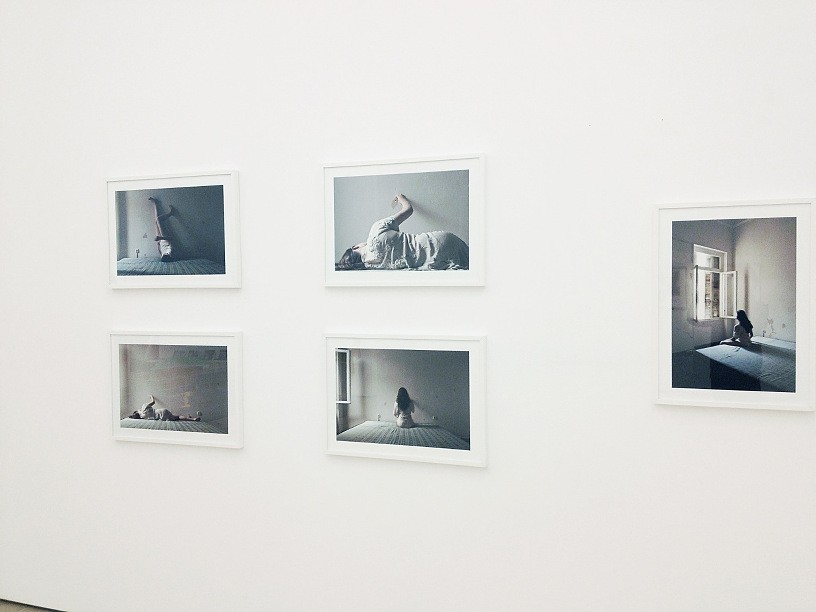 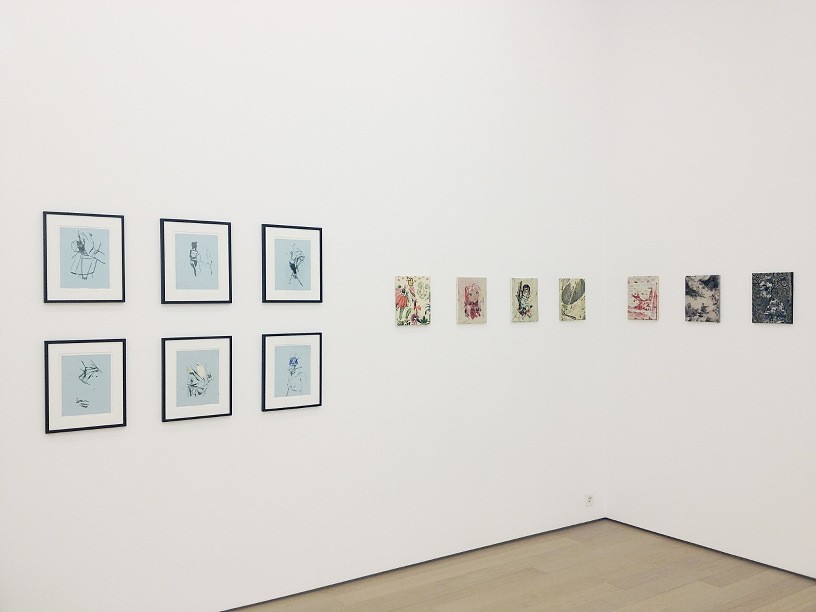 Lina Bertucci will present a selection of photographs from the series “Artist’s Portraits”. Her iconic artist portraits series beginning in 1988 captured emerging artists, many of whom have gone on to high-profile careers: Jeff Koons, Maurizio Cattelan, John Currin, and Elizabeth Peyton. Bertucci uses the artist’s natural surroundings to convey the factual elements that make up the artists’ crafts and capture each in their element, while also infusing her own understanding of their work and lifestyles to convey their complex dispositions.

Christina Dimitriadis will present parts from the photographic series “END AND”. The series was made in the spring of 2011 during an exhibition in “Kunsthalle Athena”. The curators Marina Fokidis and Themis Bazaka invited 10 actress and 10 visual artists to work on the interpretation of the “Farewell”. For this project Dimitriadis collaborated with the actress Stefanie Gouliotiis. After a long dialog between the two of them, they decided that Christina will direct and Stephanie will play the scene. Isolated in a room she had to deal with the fact of a separation. In the performance as well as in the photographs we observe Stephanie very quite in a room, having to deal with this unbearable situation but at the same time the transformation that a separation, an ending is bringing.

Eirene Efstathiou will show the work with the title “Against Oblivion” made in 2012/2013. The specific work is a treatise on memory and the public sphere and it is in continuation to her research on collective memory and the way history and contemporary events are conceived though images and the press. The project in general is meant as a reviewing of the “Metapoliteusis”, but also of contemporary events, in order to examine recent Greek history and deal with notions of resistance, collective life, personalconsciousness and other.

The British artist Tom Ellis will present a series of paintings, related directly to the history of painting. Ellis studies old catalogues from Museum collections and is inspired by Old Masters like Velázquez, Pettenkoffen, Fragonard, Delacroix but also by forgotten artists from the 18th-19th century. His study of the old masters helps him imagine he sees something quite different to what is before his eyes. Ellis paints and copies paintings from books, then deface them with marker pen, overdrawing strange and humoristic details like beards, glasses and cigarettes or erasing features like the eyes from the figures. Sometimes he paints many versions of the same set pieces, in different size or different color.

Helmut Middendorf will present selection of collages. These works are created from cardboard, photographs, newspaper material, magazine clippings, comics, cheap illustrations, pictures from the Internet, found stuff and painted parts. They show Middendorf’s typical source material from his studio and can become very colorful. Carefully selected images are his starting point, but as collages they are enhanced or erased, cancelled or fortified. They combine images form high and low culture with painted parts, abstracting reality and recomposing it in a more illusionary way.

Eftihis Patsourakis will show selected works from the unit with the title “Skeleton”. “Skeleton” is a series of “frames without a face”, made from the photographic paper that remains when passport photos are removed, transforming thus the individual minimal traces of hundreds of people into an empty space of collective representation. The artist’s position is ambivalent; his message regarding memory as a constant process of constitution of individual and collective identities remains ambiguous

Lila Polenaki will present a series of smaller paintings. In her work, Polenaki composes vibrant colorful images with acrylics, fabric and the materials and icons used for her collages. Having refined collage technically, a large range of materials is incorporated in her canvases, floral motifs on fabric, lace, curtains, sheet as well as printed paper, pages from children’s books, tissues, sewing patters, letters, personal notes. The artist allows these elements to become the materials of her work, a vernacular iconic vocabulary, which is the inspiration to never-ending effort to describe the body, memory and all these passions, which relate to female subjectivity.

Les Rogers will present a series of drawings that show a similar process of how they are created like his paintings. The works on paper are composed with different images, layered one atop another. The final result seems chaotic, the sources are too numerous and varied for the eye to differentiate immediately. The fine line between precision and chaos, power and collapse, destruction and creation, presents itself as a composition that is at once thought out and allowed to develop.