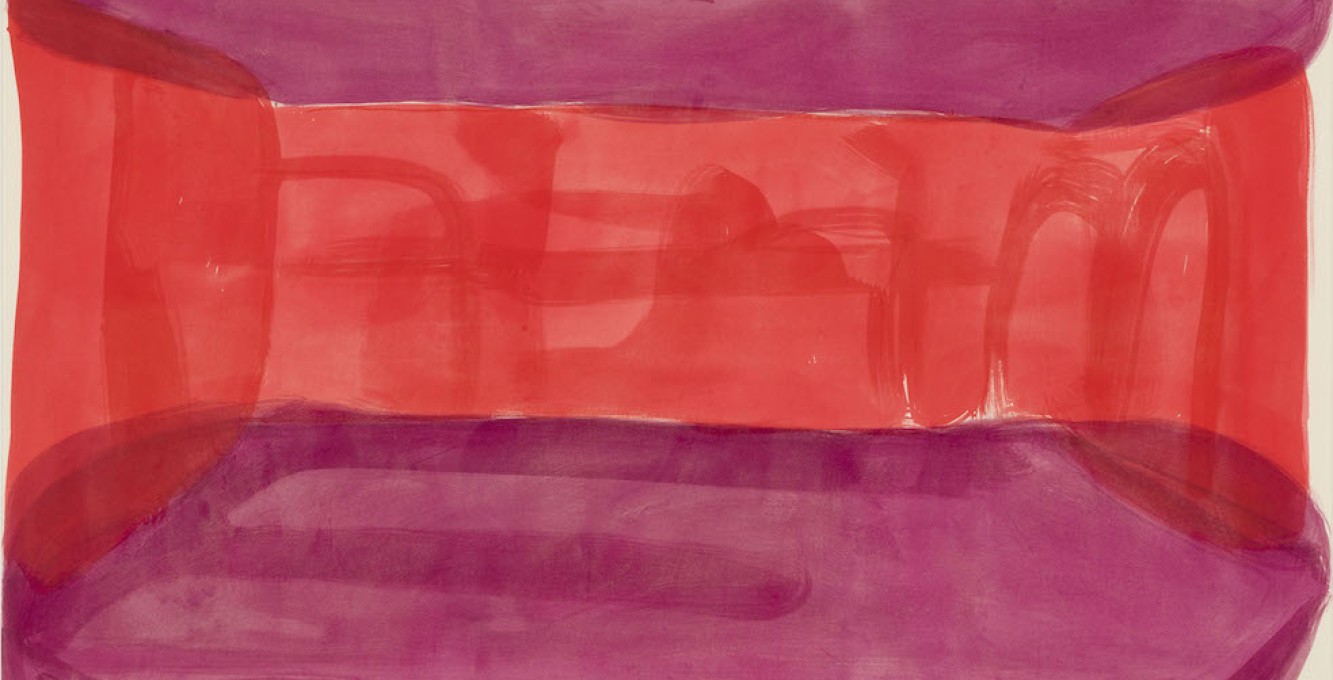 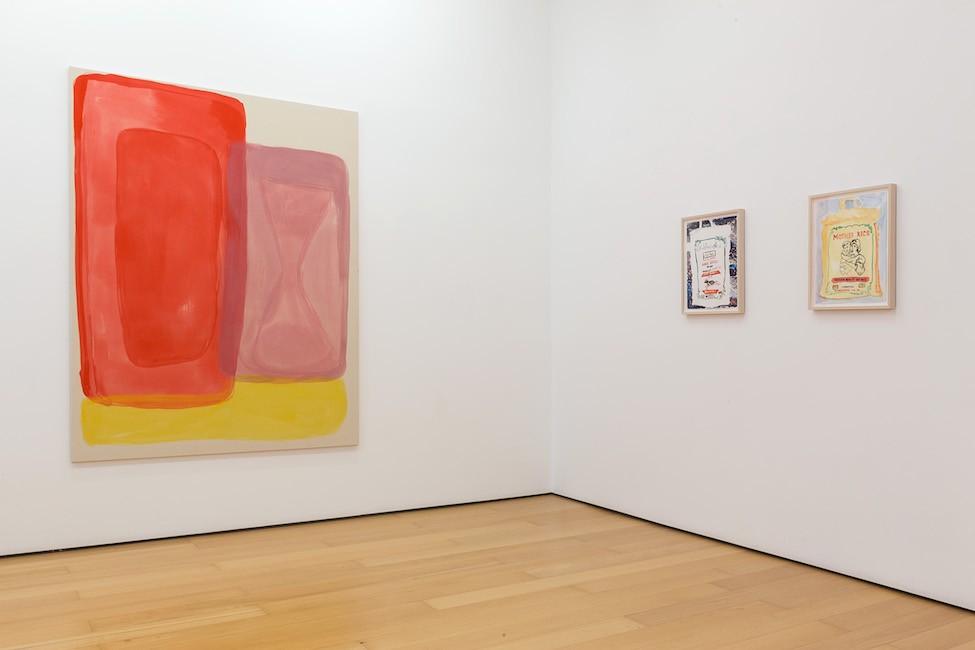 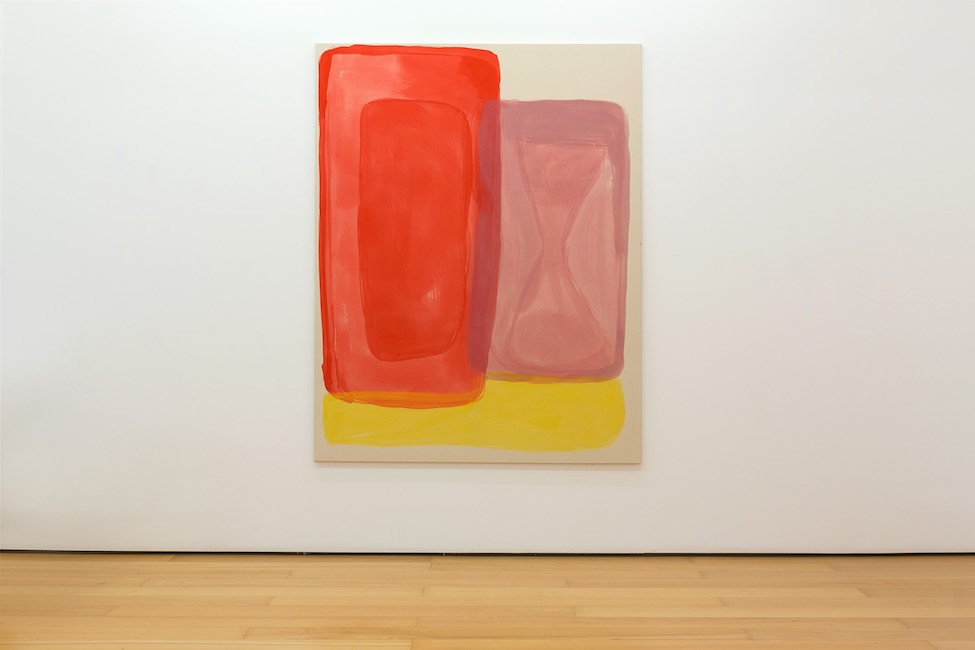 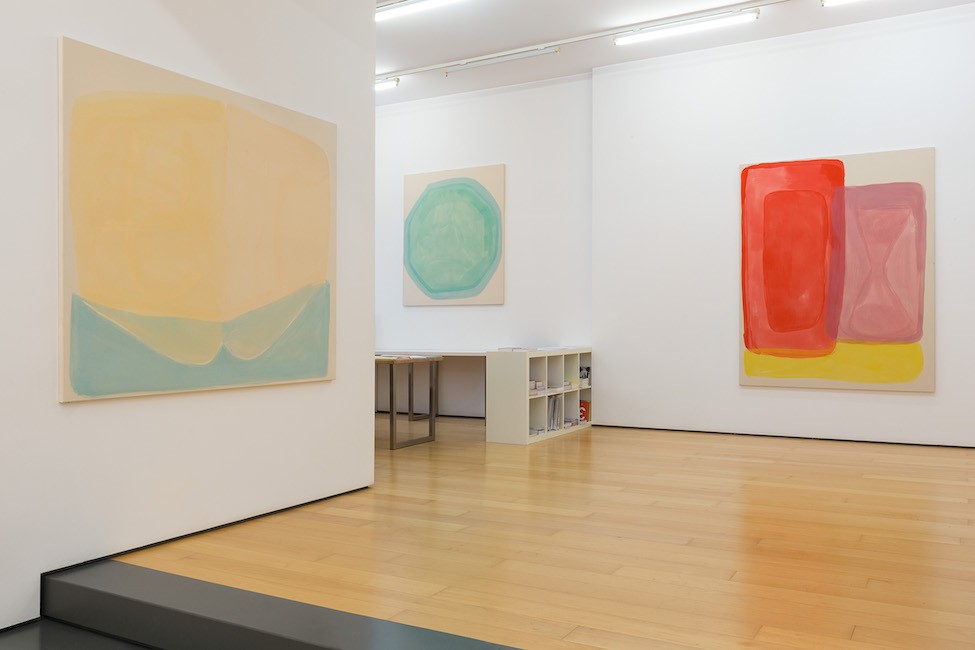 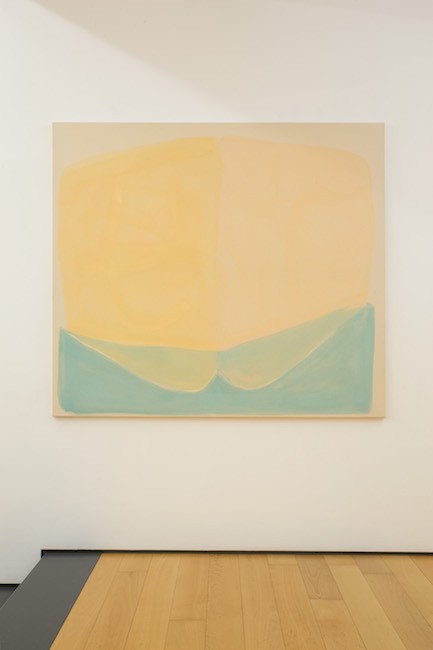 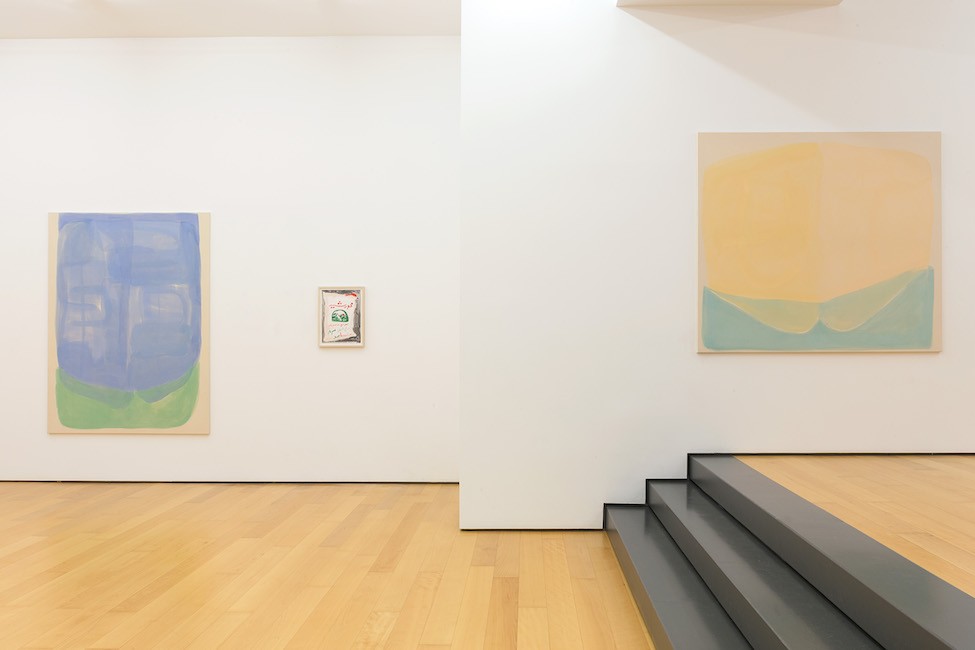 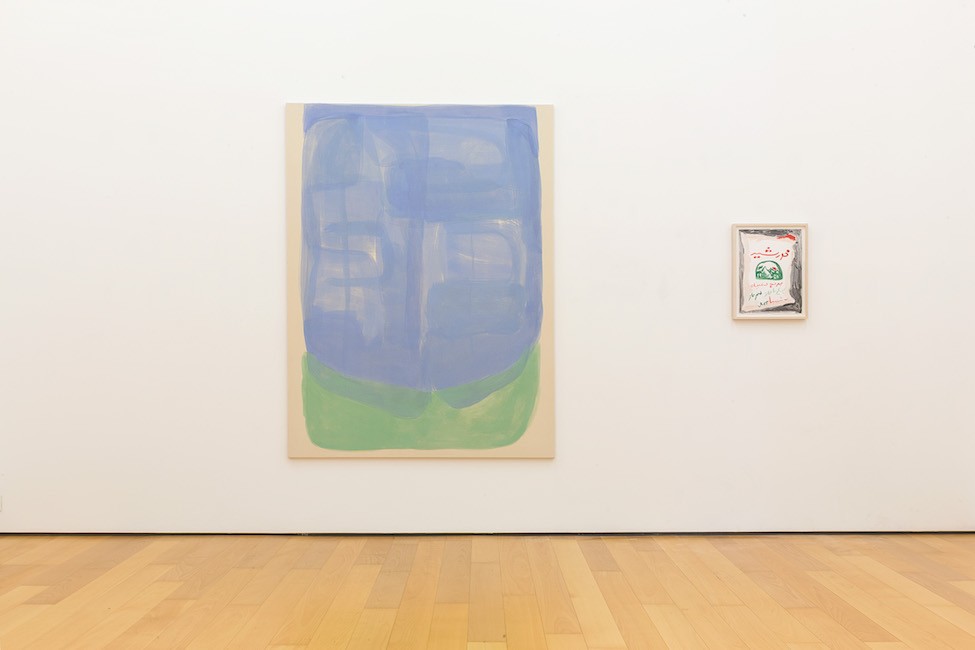 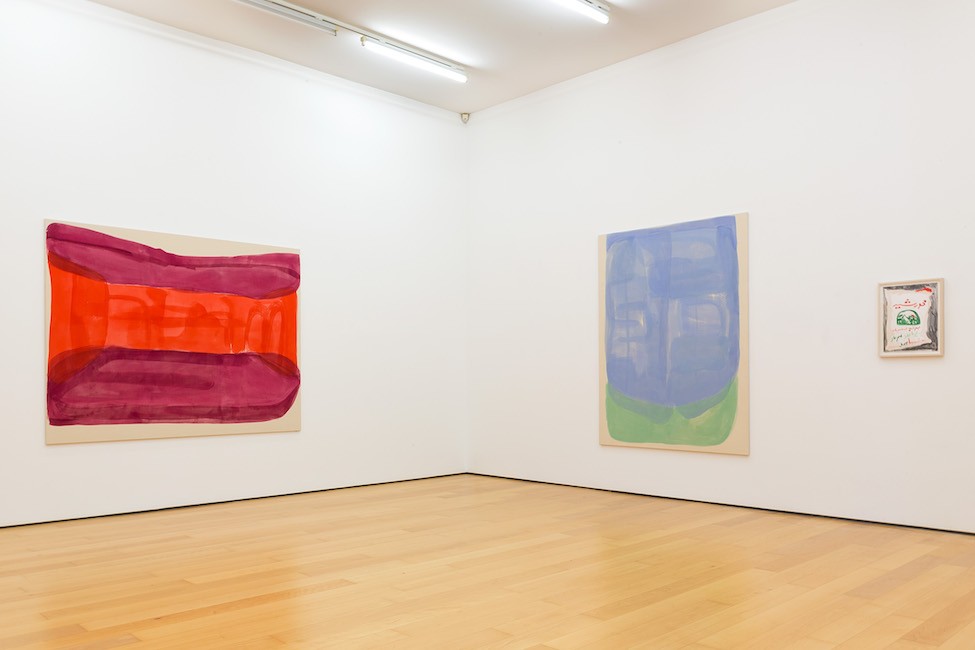 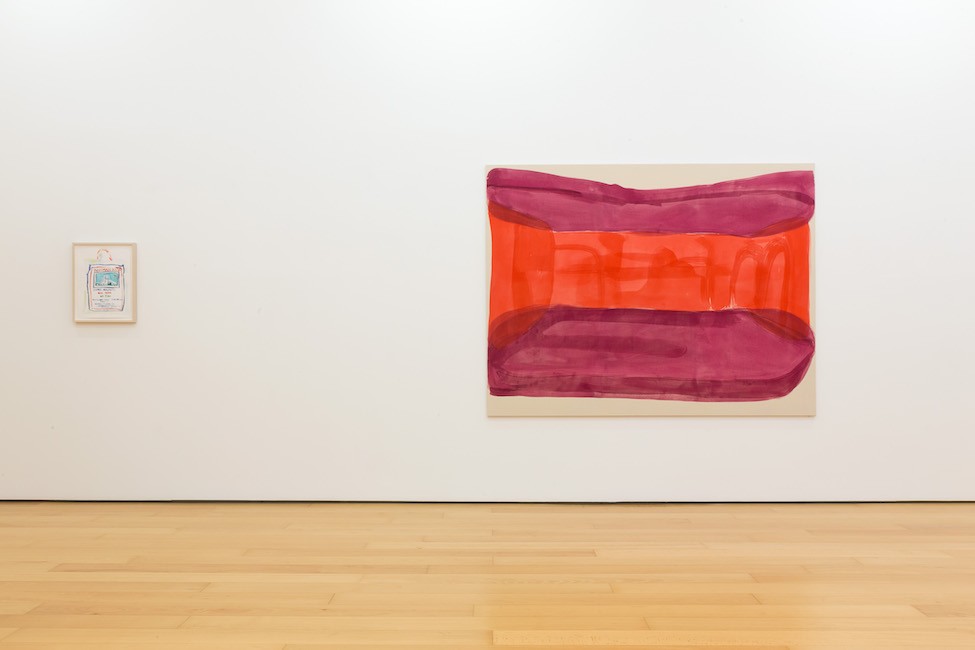 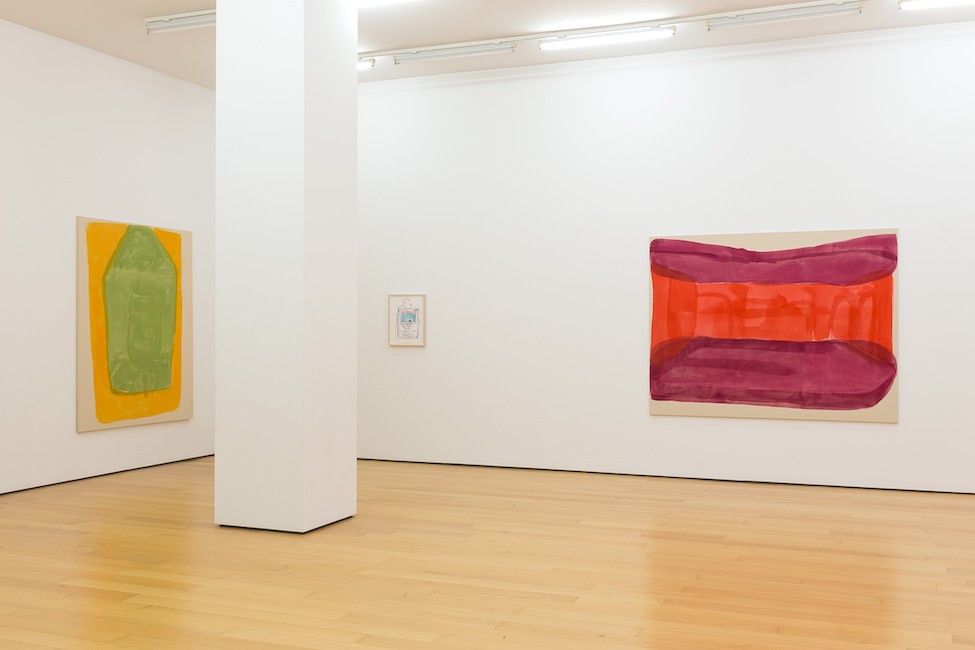 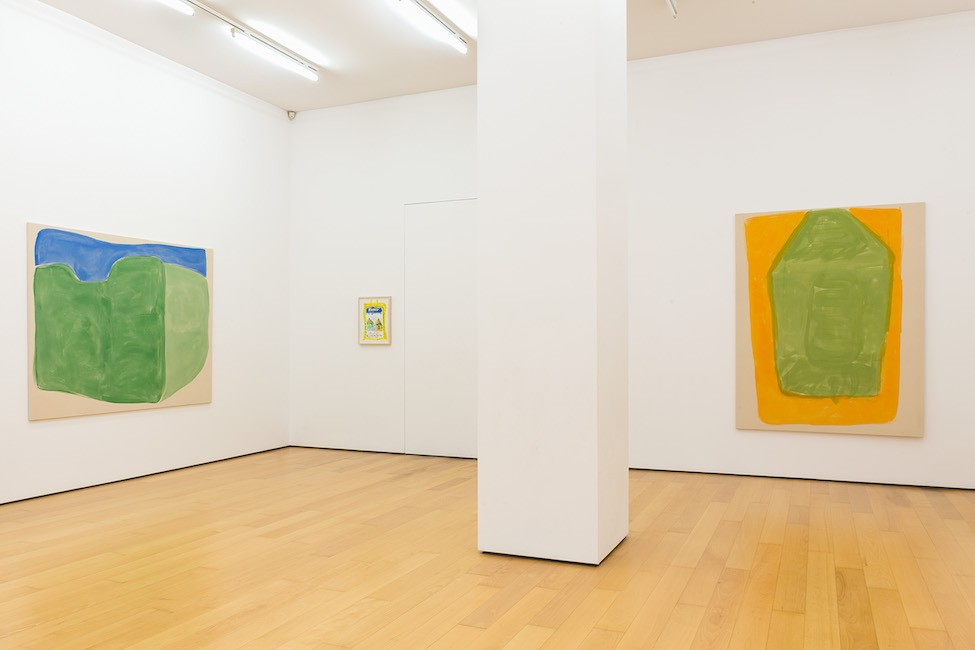 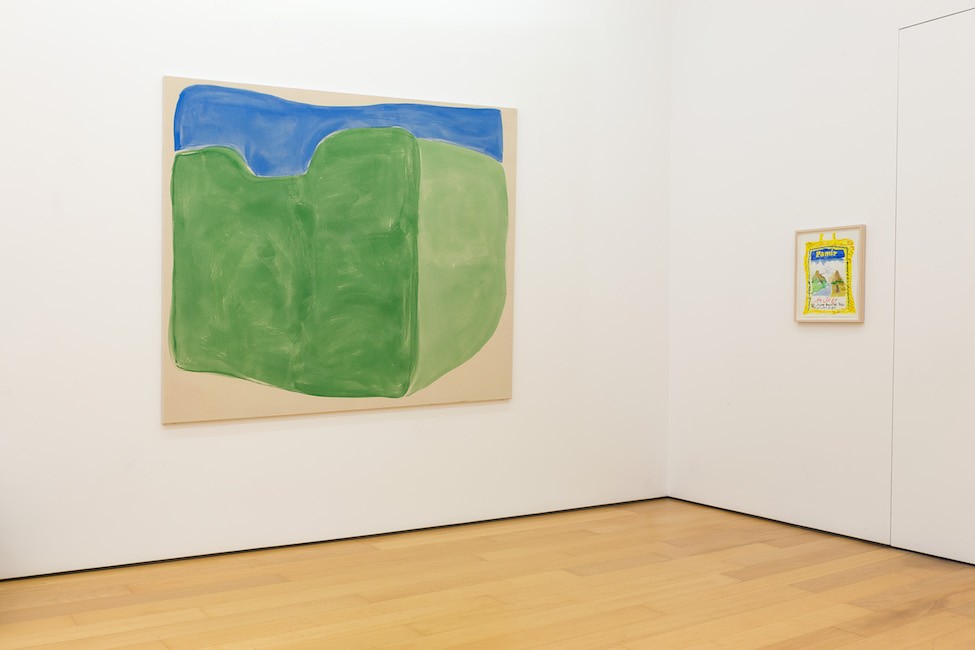 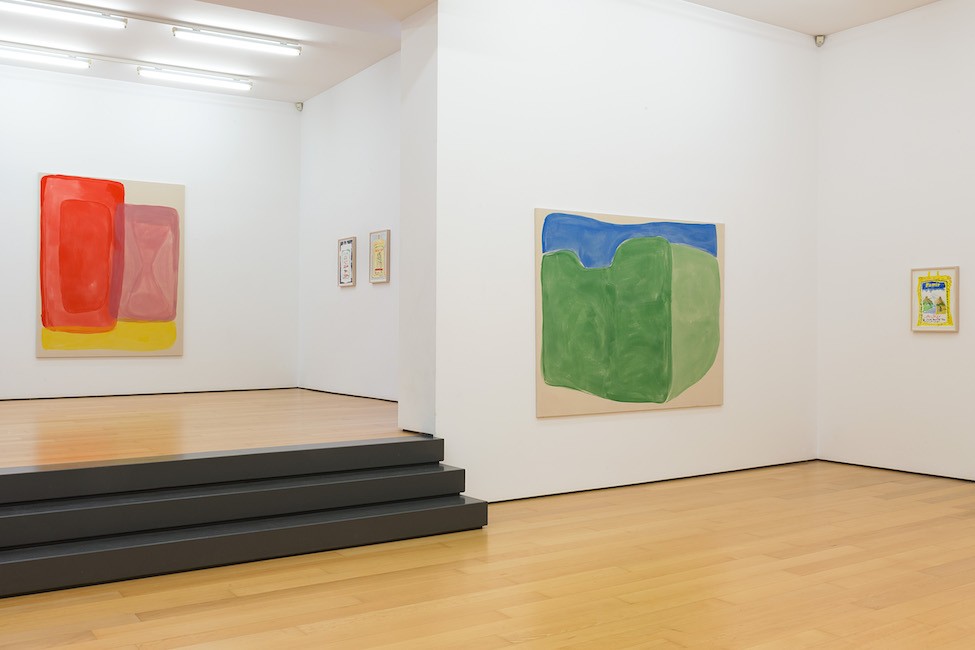 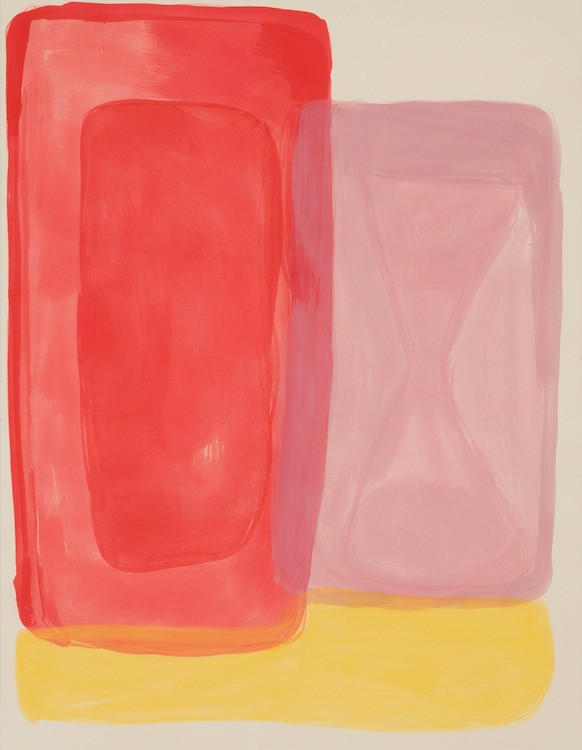 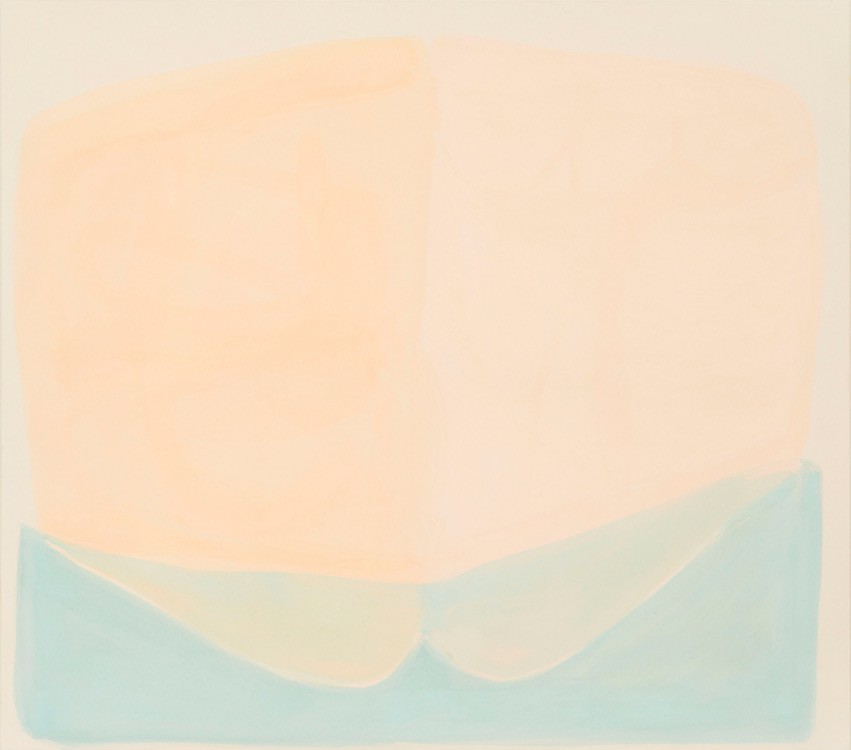 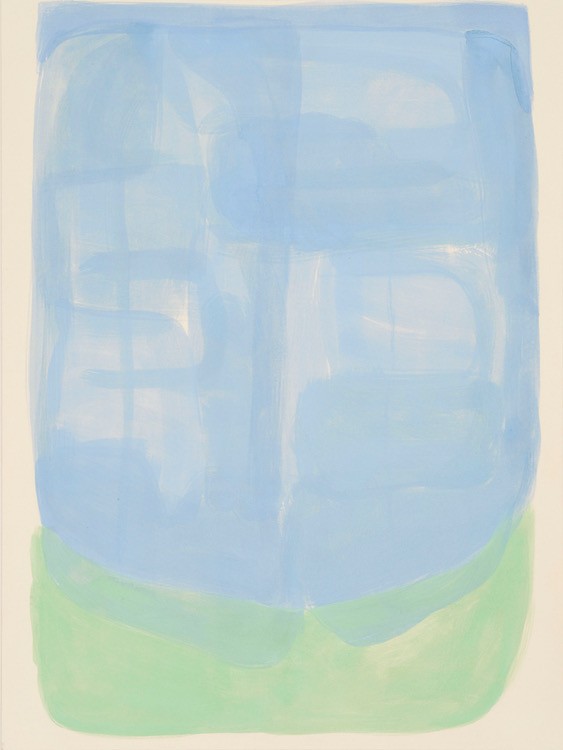 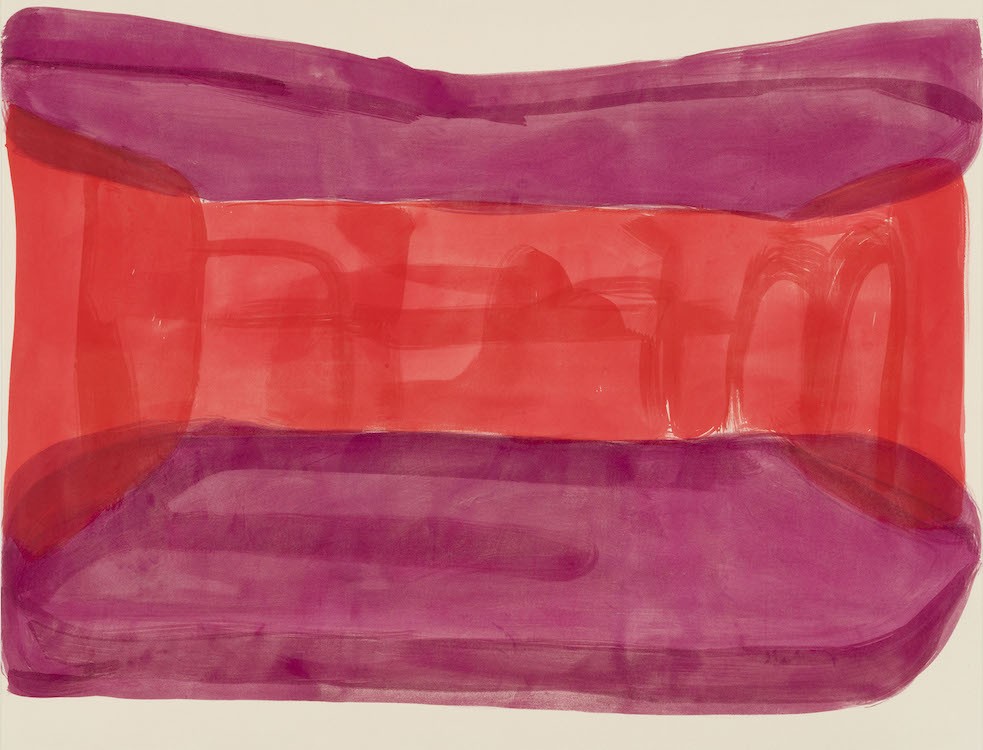 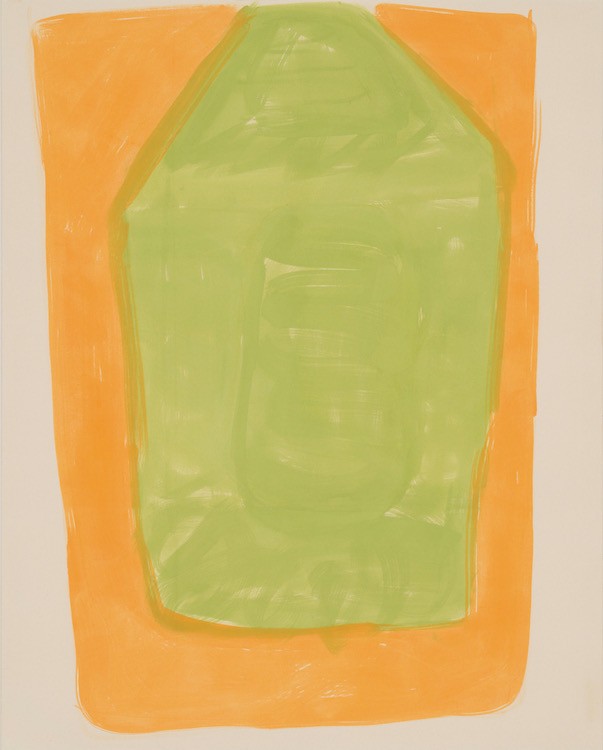 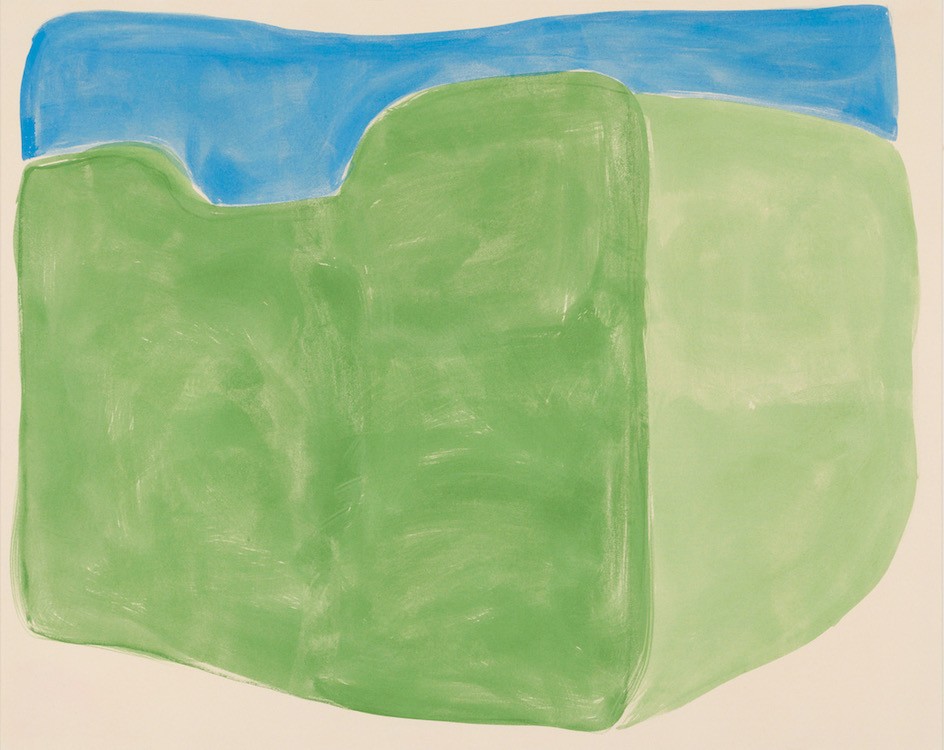 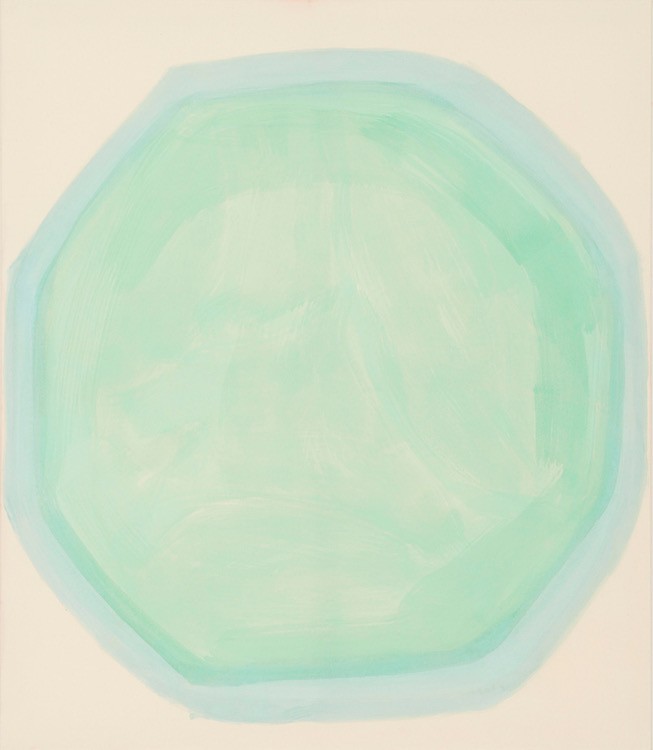 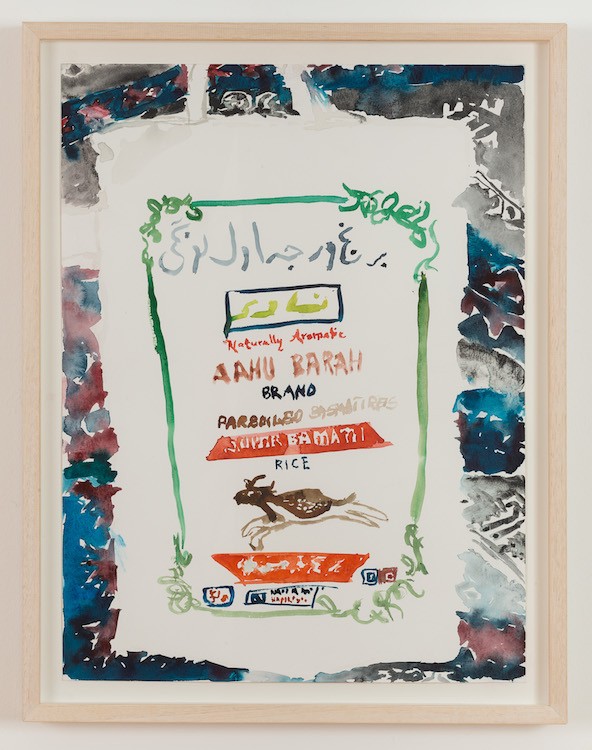 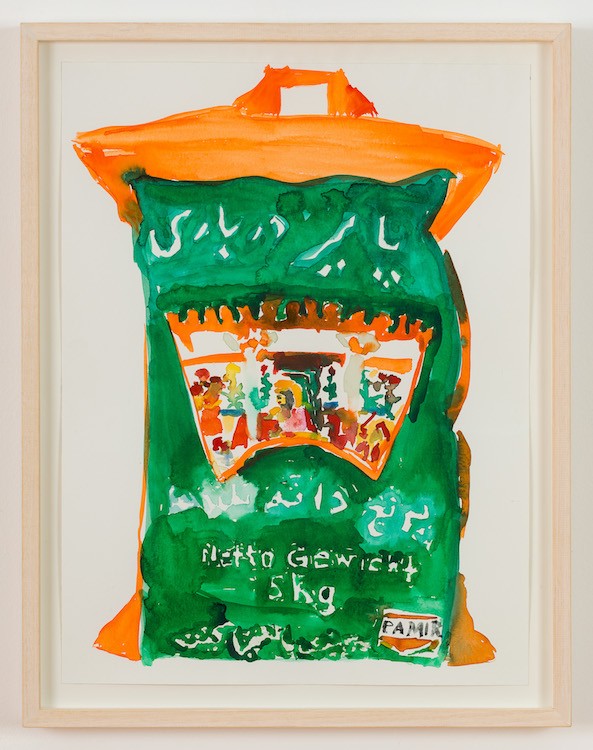 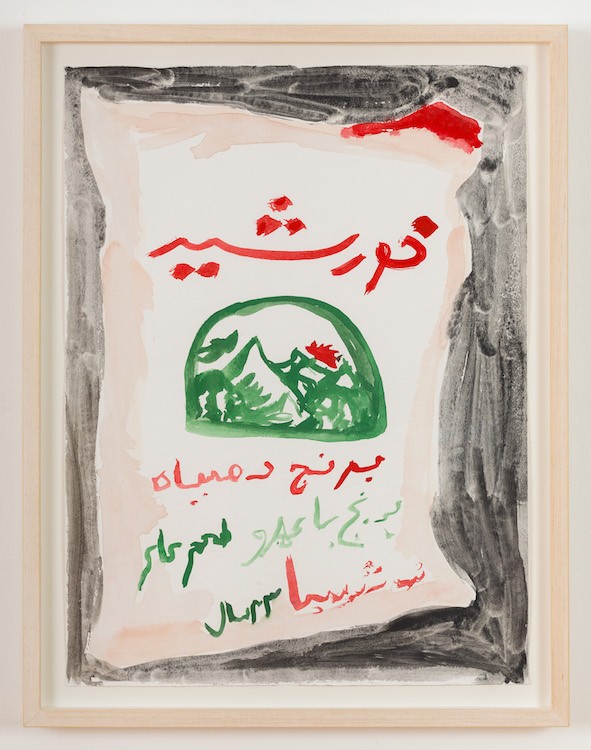 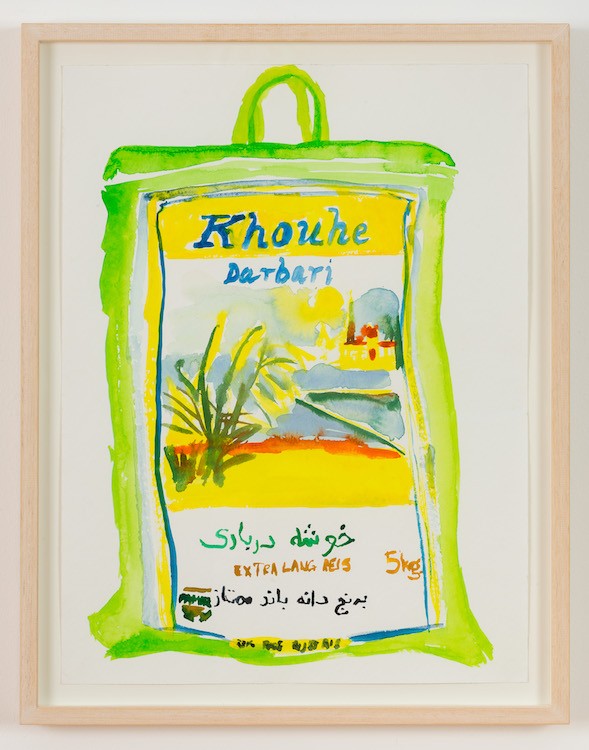 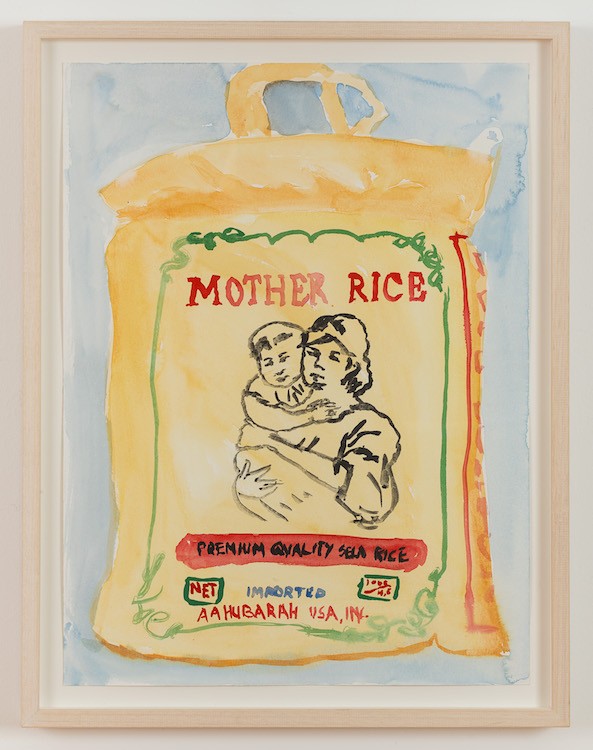 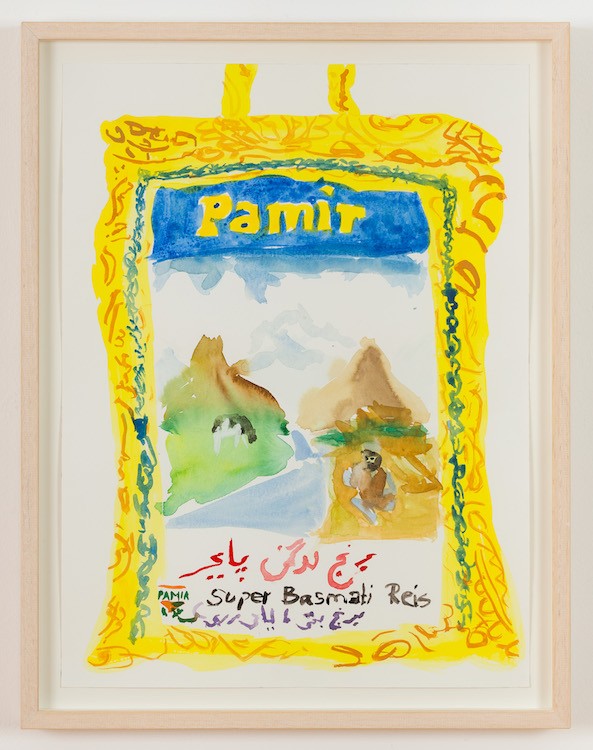 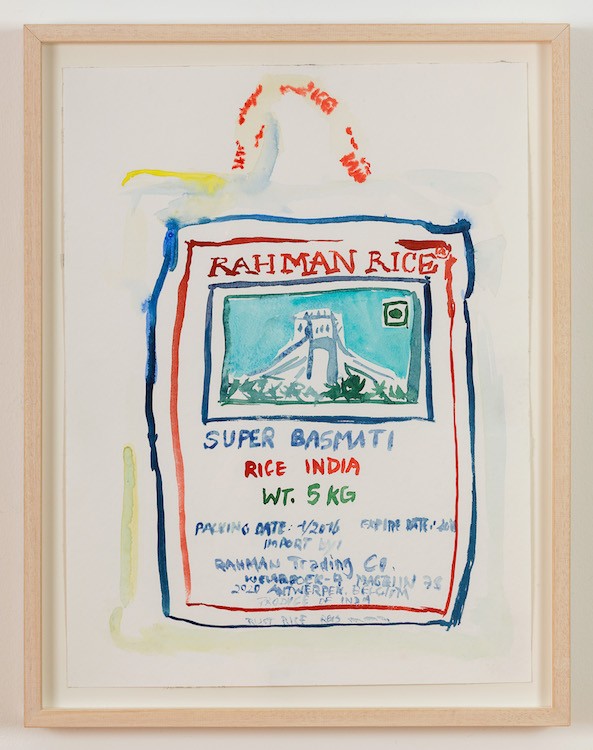 The title of the show derives from the homonymous book by the Persian medieval poet and novelist Nizami and can be translated into seven portraits or seven images, seven stories or seven beauties. The number seven has a very important status in Persian mythology. The story of the book is about a king and the visits of seven beauties -one on each day of the week- assigned to seven different colors. Color plays a significant role in the story and is used to represent the seven stages of love of the Sufi tradition. Amadyar was inspired by the miniatures of this book and the way they represented Persian architecture and culture.

Amadyar’s paintings are dominated by color and shape. In her work she often translates images and memories from her surroundings and landscapes into abstracted compositions. Through this process, she reduces those into simple shapes, allowing the viewers to evoke their own personal associations. One color borders, touches or overlaps the other, and new forms, shapes and shades are created. The intensity of the colors is obtained by pigment that the artist mixes with rabbit-skin glue. While the color fields seem flat and without structure, with a closer look one observes drawings that look like engravings or writing in color, indicating other curvy and architectural forms that float and collude on her seemingly bare canvases.

Also part of the show is a new series of watercolors portraying rice bags, an object drawn from her everyday life that has always been very present. Similar to the miniatures found in the haft paykar book, the rice bags depict a combination of pictures and writing, though the use of watercolors gives these depictions a more abstract aspect that modifies the dynamics of the image itself.