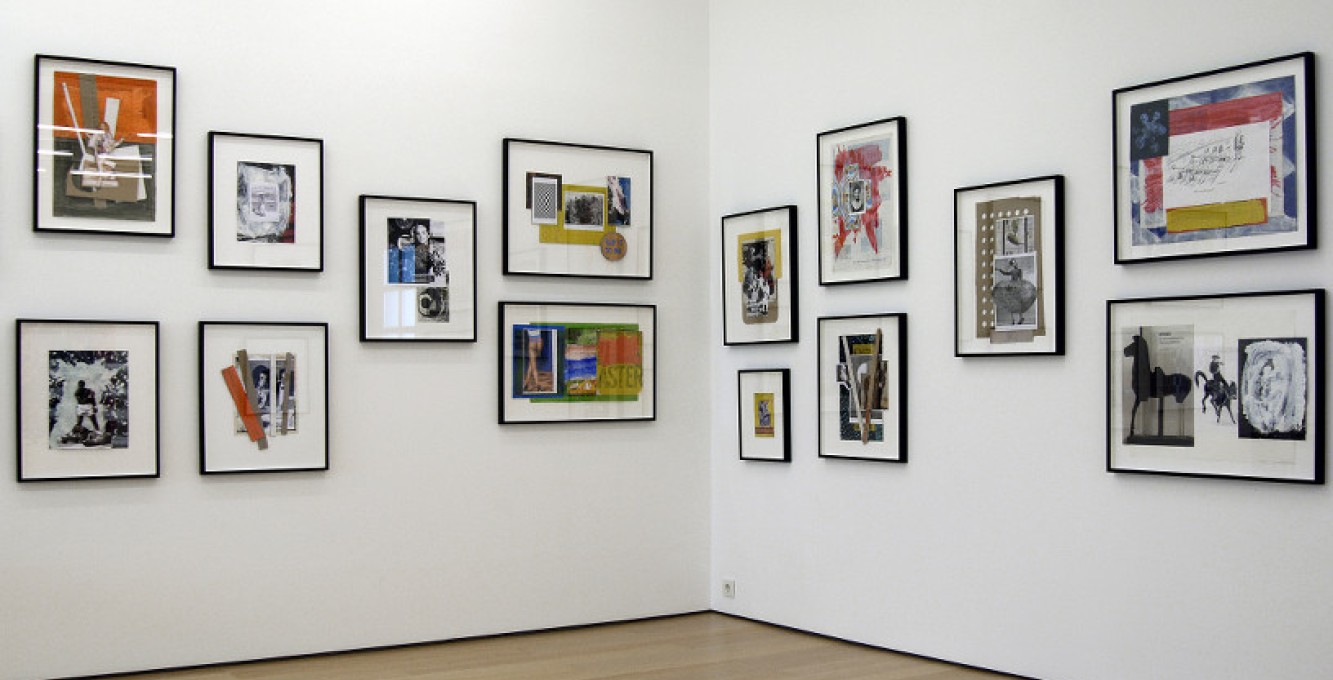 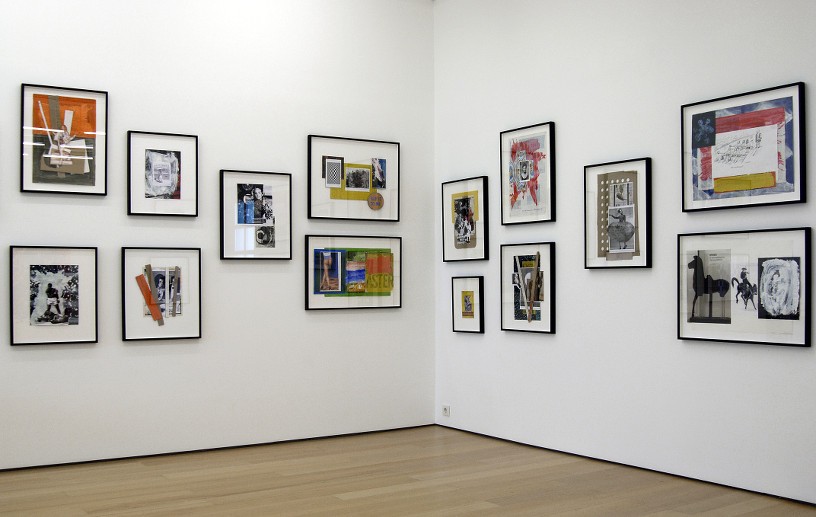 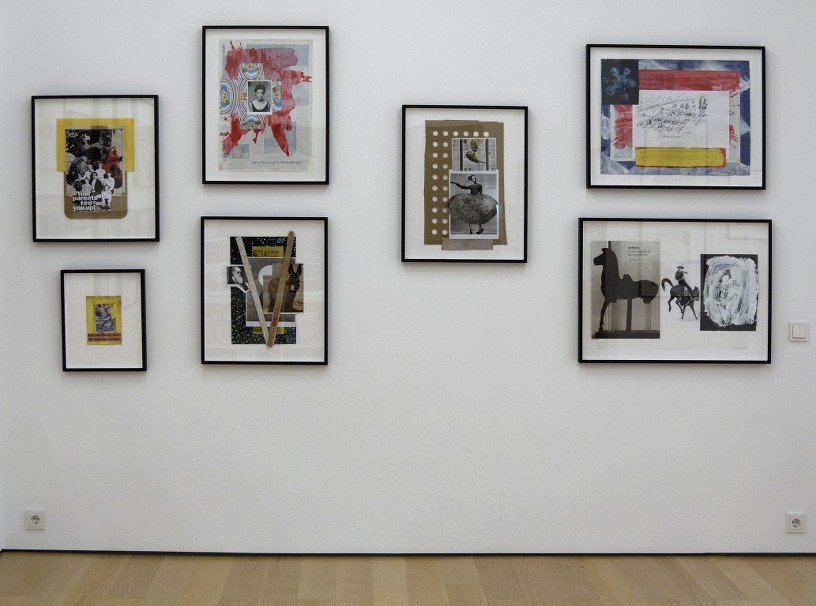 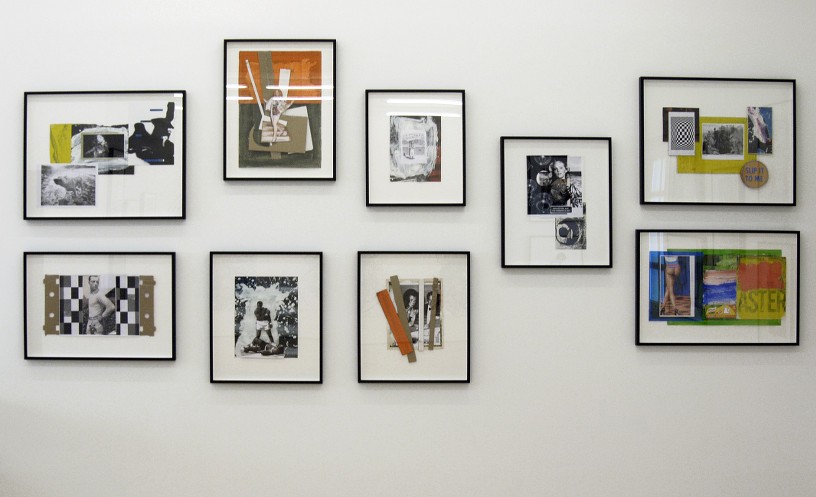 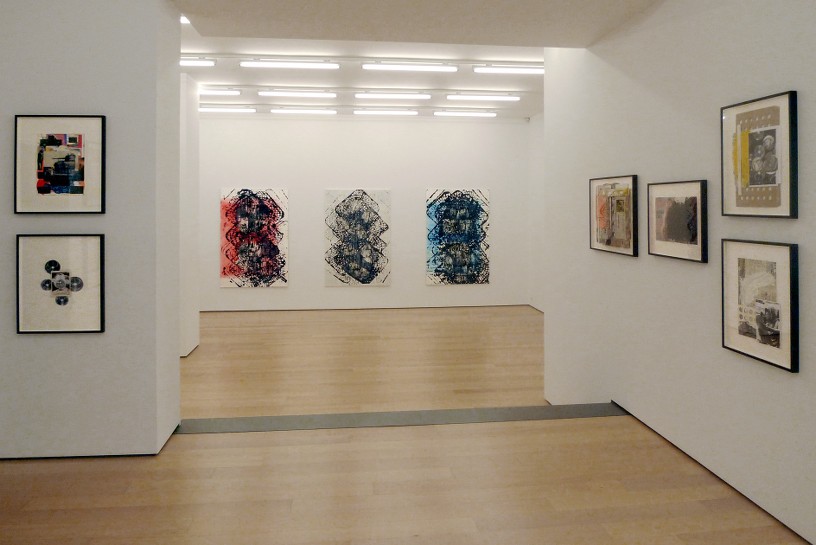 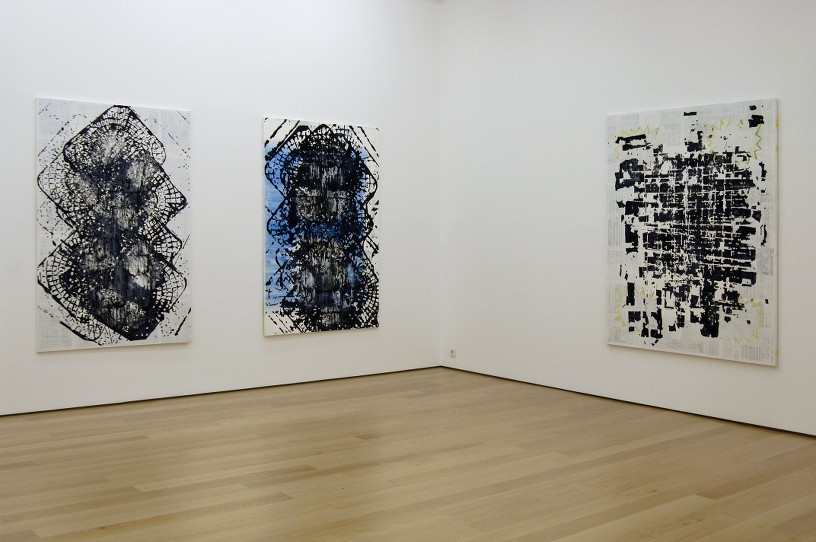 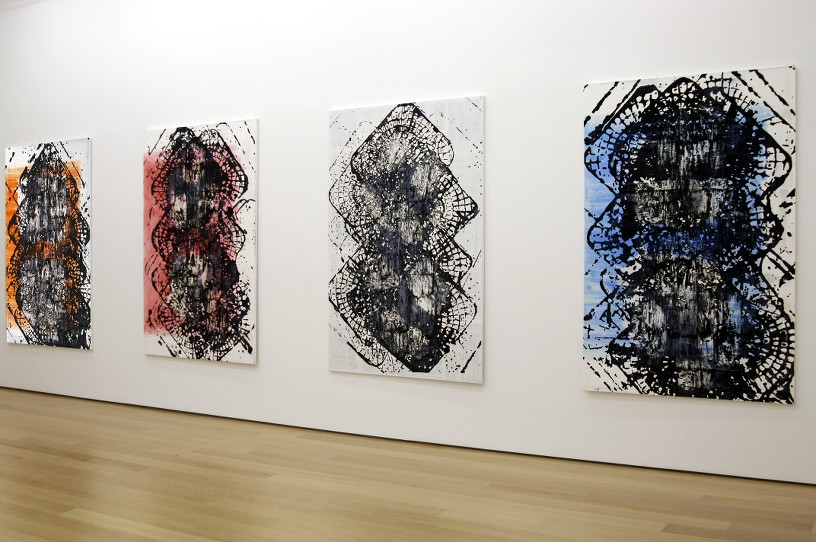 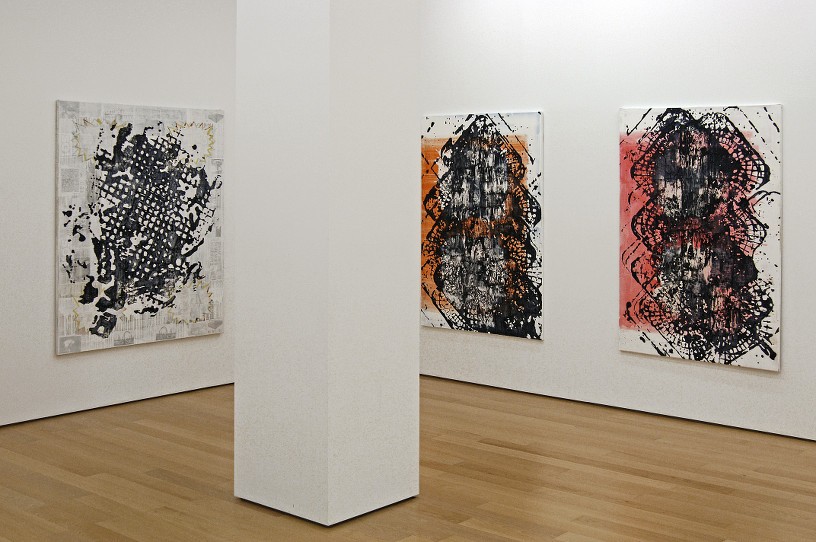 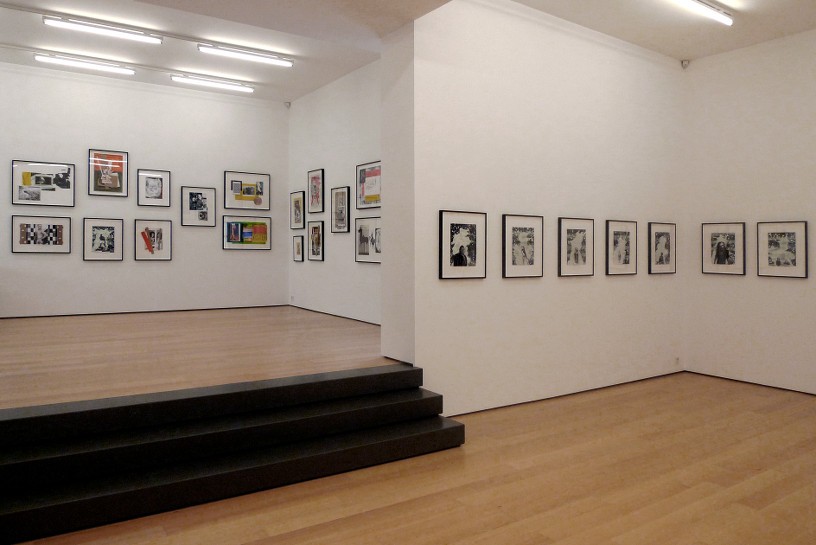 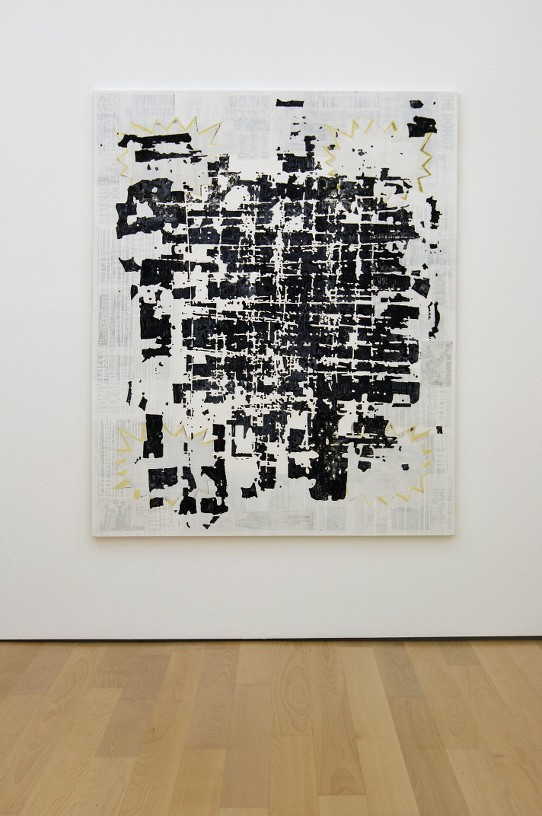 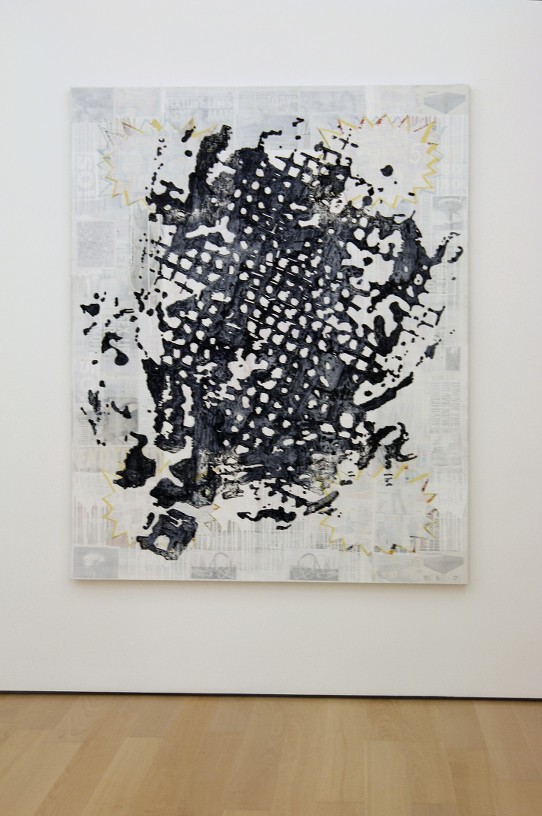 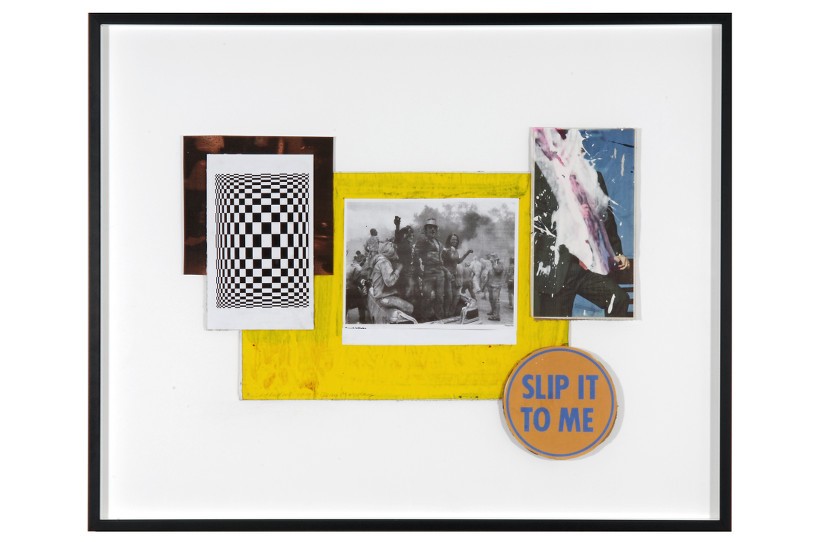 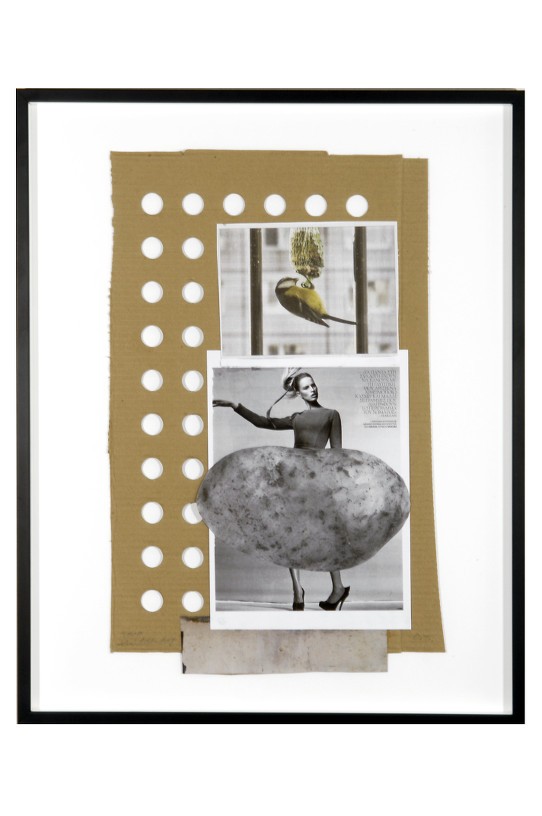 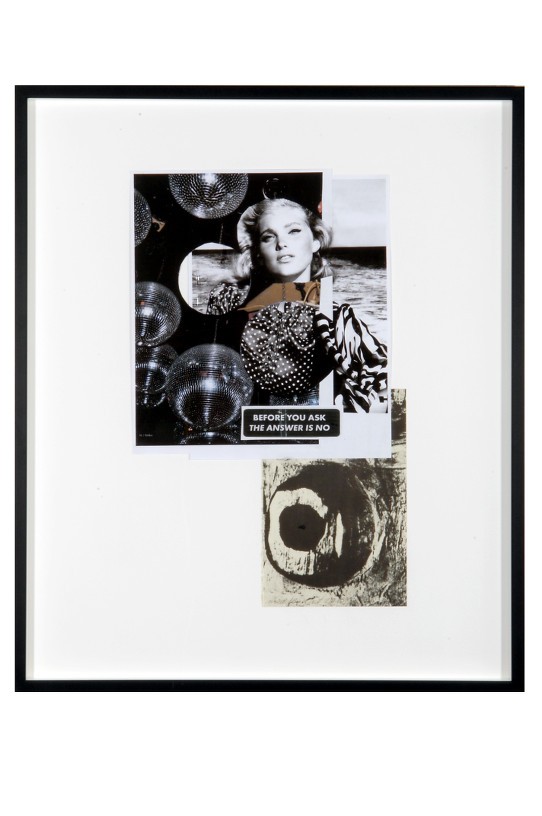 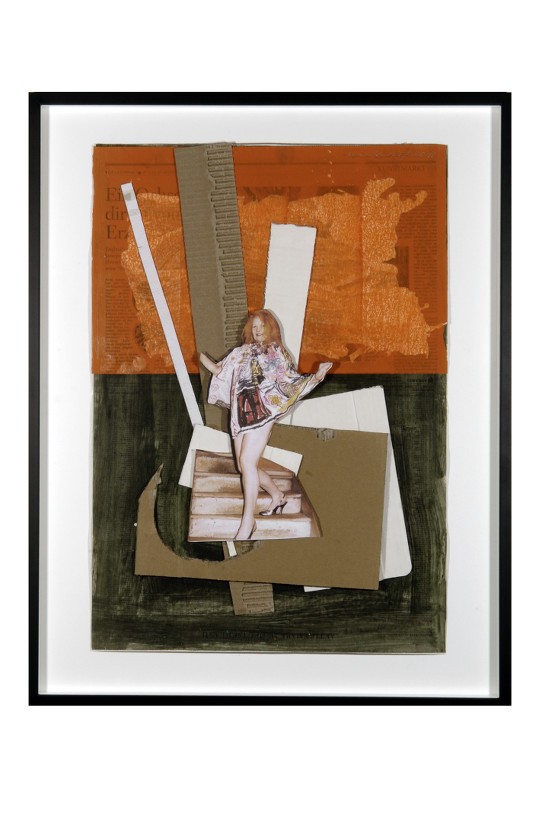 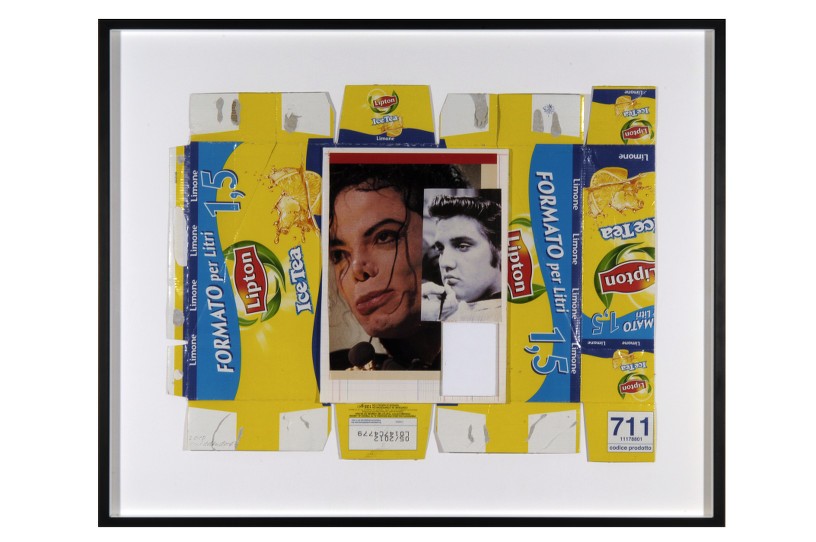 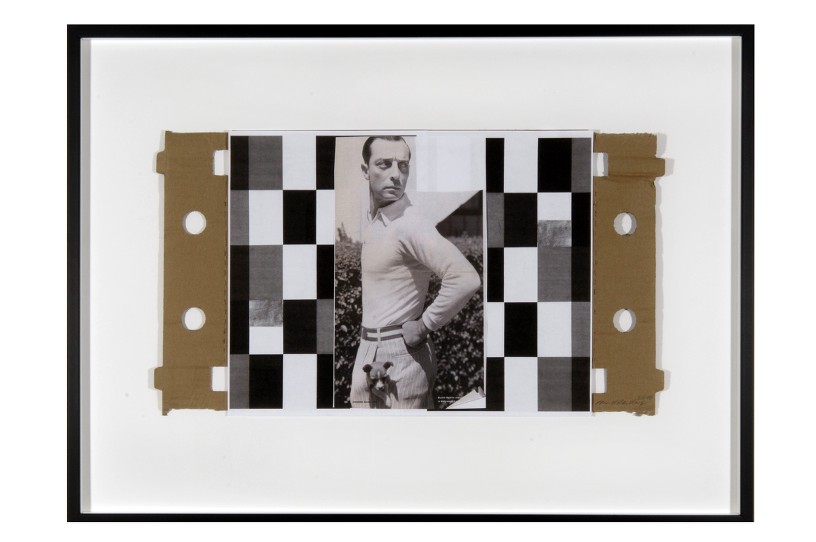 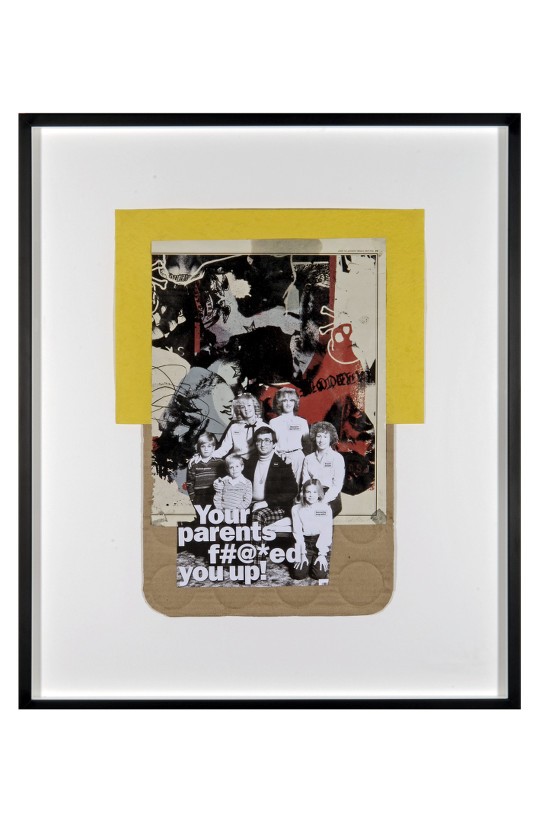 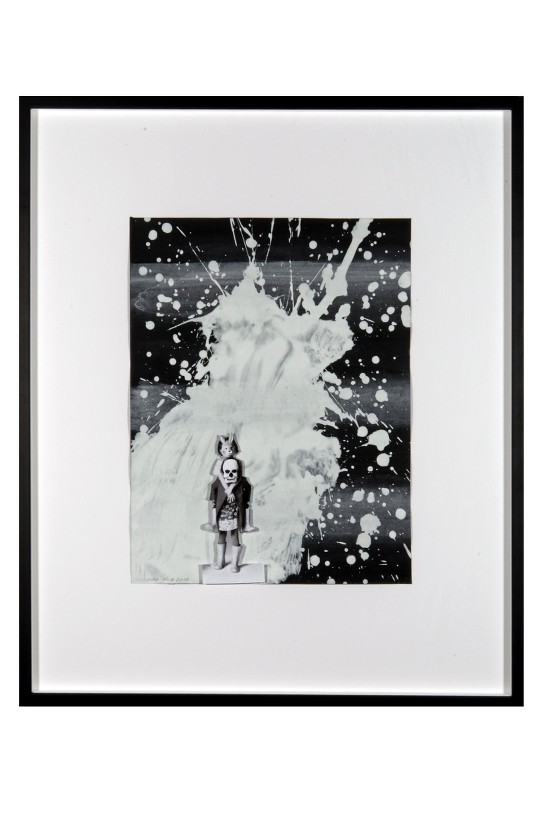 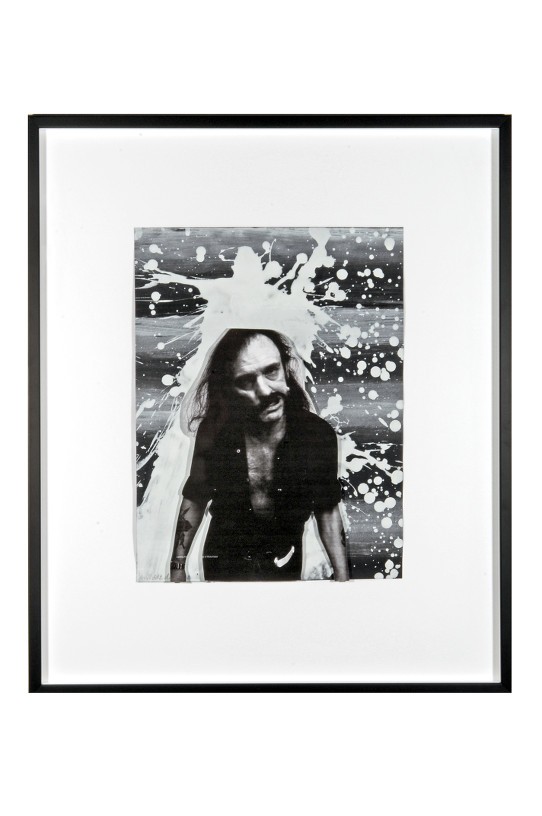 Eleni Koroneou Gallery is pleased to present a new exhibition of Helmut Middendorf. It is his first show in the new gallery space after his big show in the Benaki Museum in Athens in 2009.

The title of the exhibition is "Blots and Stains" and will show new abstract paintings and collages. Middendorf shows again his great versatility in creating his works. He continues his exploration of abstract art. His new canvases look on the first hand as if they are imprinted by accumulations of giant stamps. They show filter, circles, spirals, grids, dots and stains.
The colors show all shades of grey (especially payne´s grey), black, white, pink, yellow and fluorescent blue. In some of the works the background consists of an overpainted collage of newspapers, shimmering through layers of white paint. Paint is also poured on the canvas and the whole compositions are made of hundreds of splotches and stains. The result is raw, graphic and direct. Sometimes the pictures bring to mind Rorschach drawings and experiments with stains the surrealists liked. They show smudges as a cardiogram of the unconscious, as food for fantasy and imagination.

The second part of the exhibition opens up to a new series of new collages. Middendorf started already in the 80-s and 90-s doing shows with big collages on canvas. The new works are created from cardboard, photographs, newspaper material, found stuff and painted parts. They show his typical source material from his studio and become sometimes very colorful. The works are about fashion, artworld, man and women, celebrities, rockstars and Greece. Sometimes ironic, sometimes harsh.

Helmut Middendorf was born in 1953 in Dinklage, Germany, he currently lives and works in Berlin and Athens. Since his early years in the Eighties,when he was part of "Neue Wilde" in Berlin, his work has been shown internationally over three decades in numberless solo and group exhibitions. Just recently in the Arkenmuseum in Denmark, Deutsche Bank-Collection in Luxembourg and the Museum of Modern Art Tel Aviv, Israel. Middendorfs works are in over 30 museum collections worldwide.