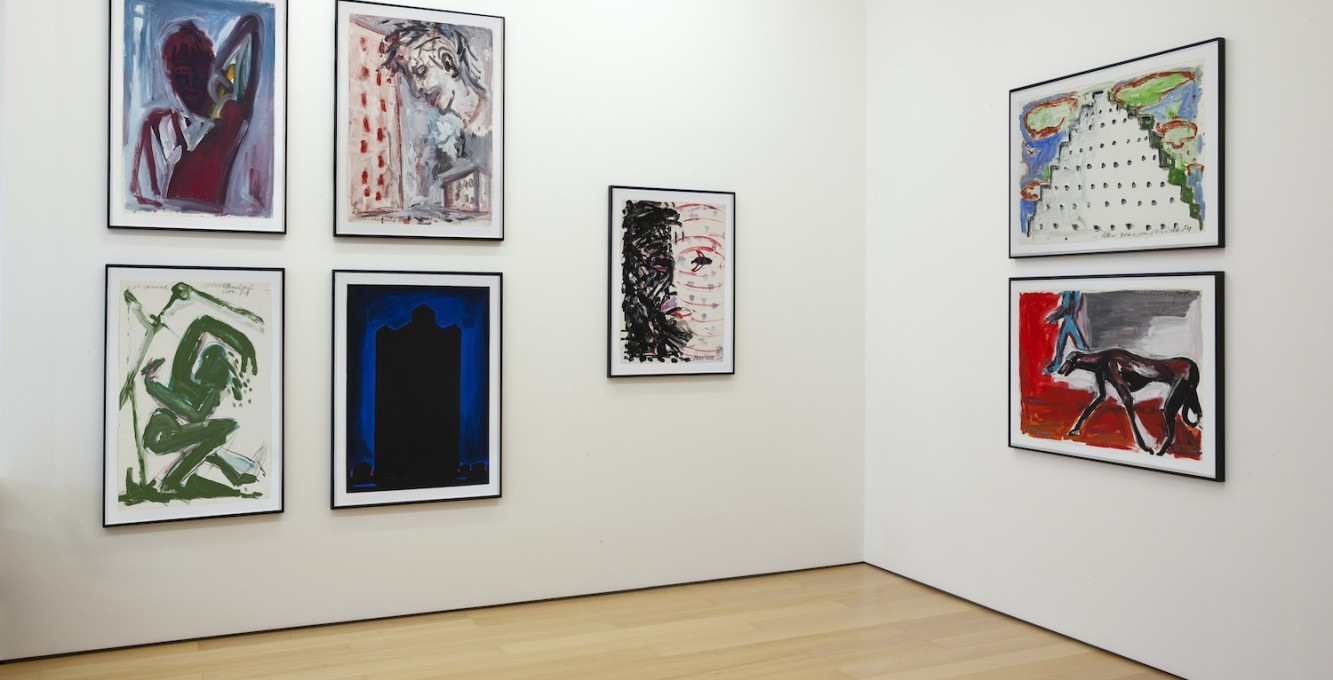 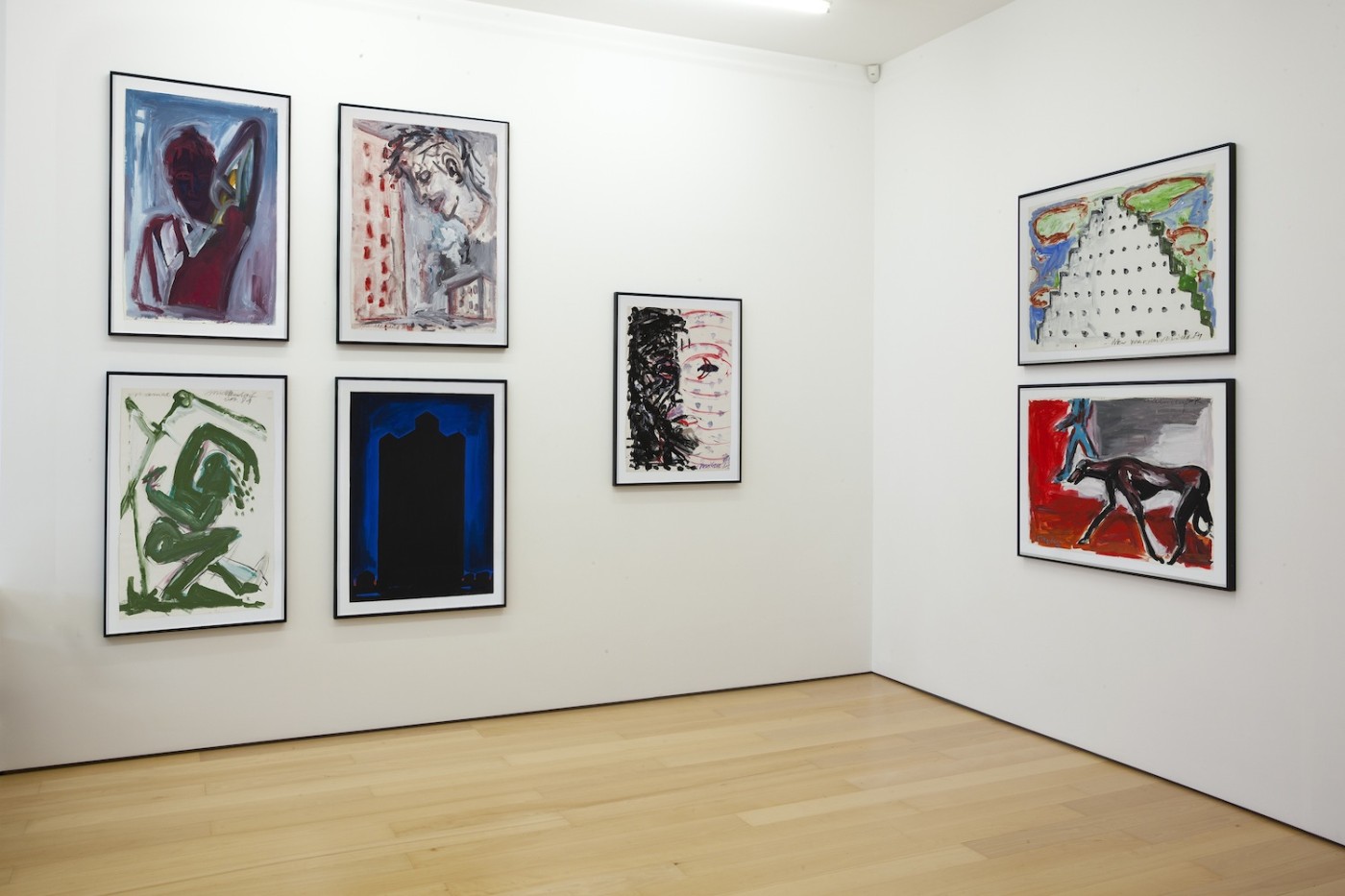 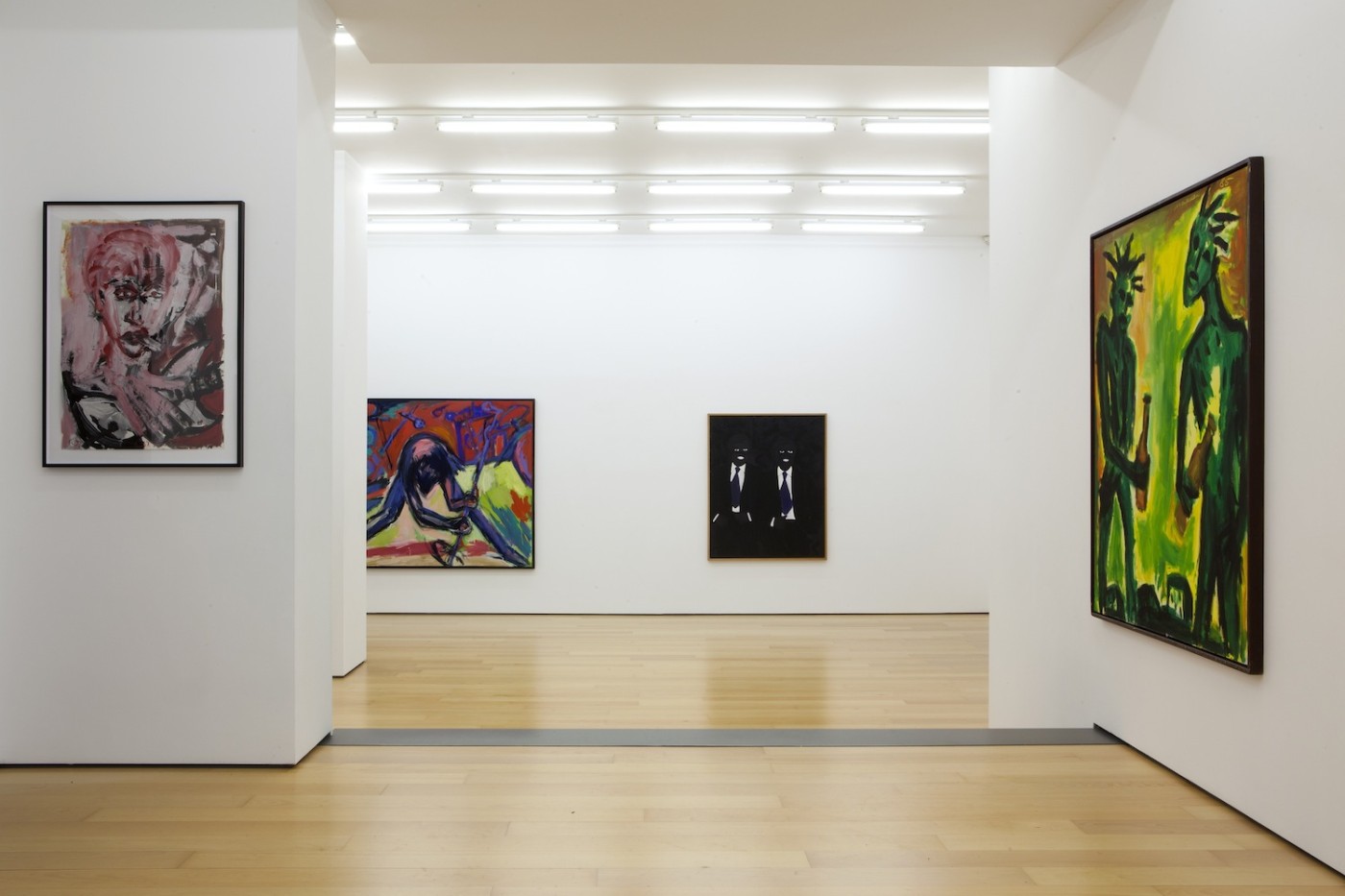 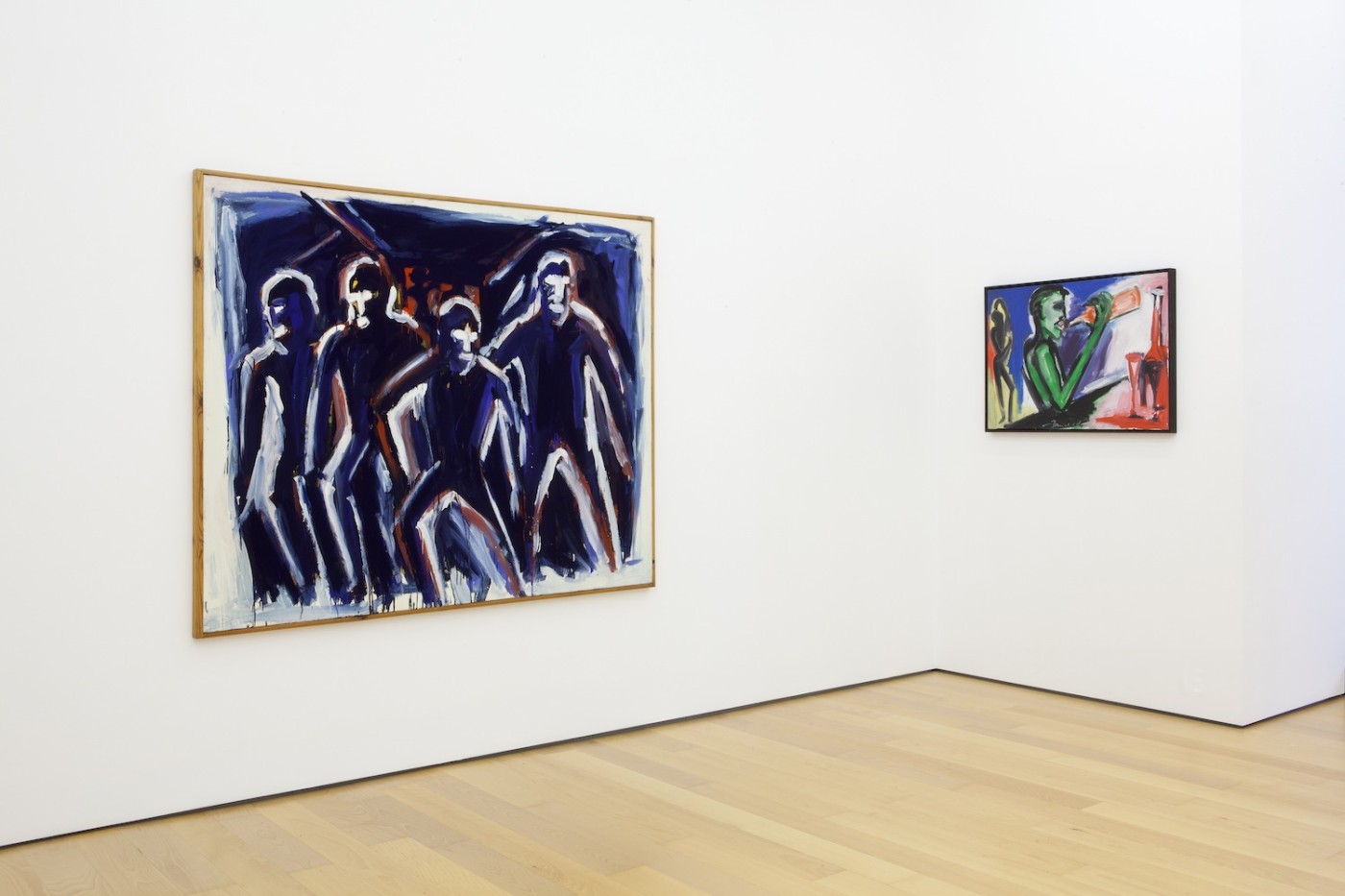 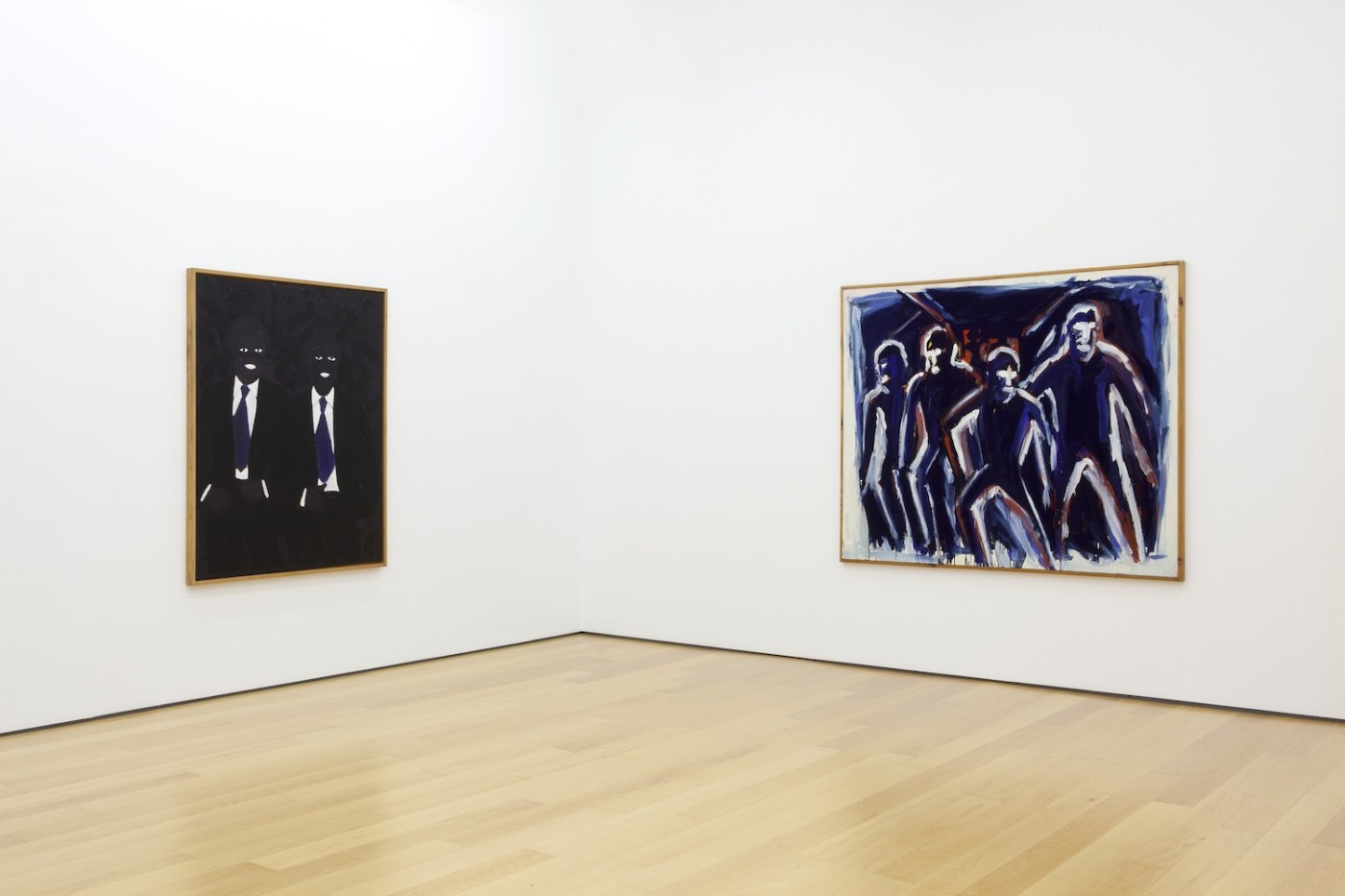 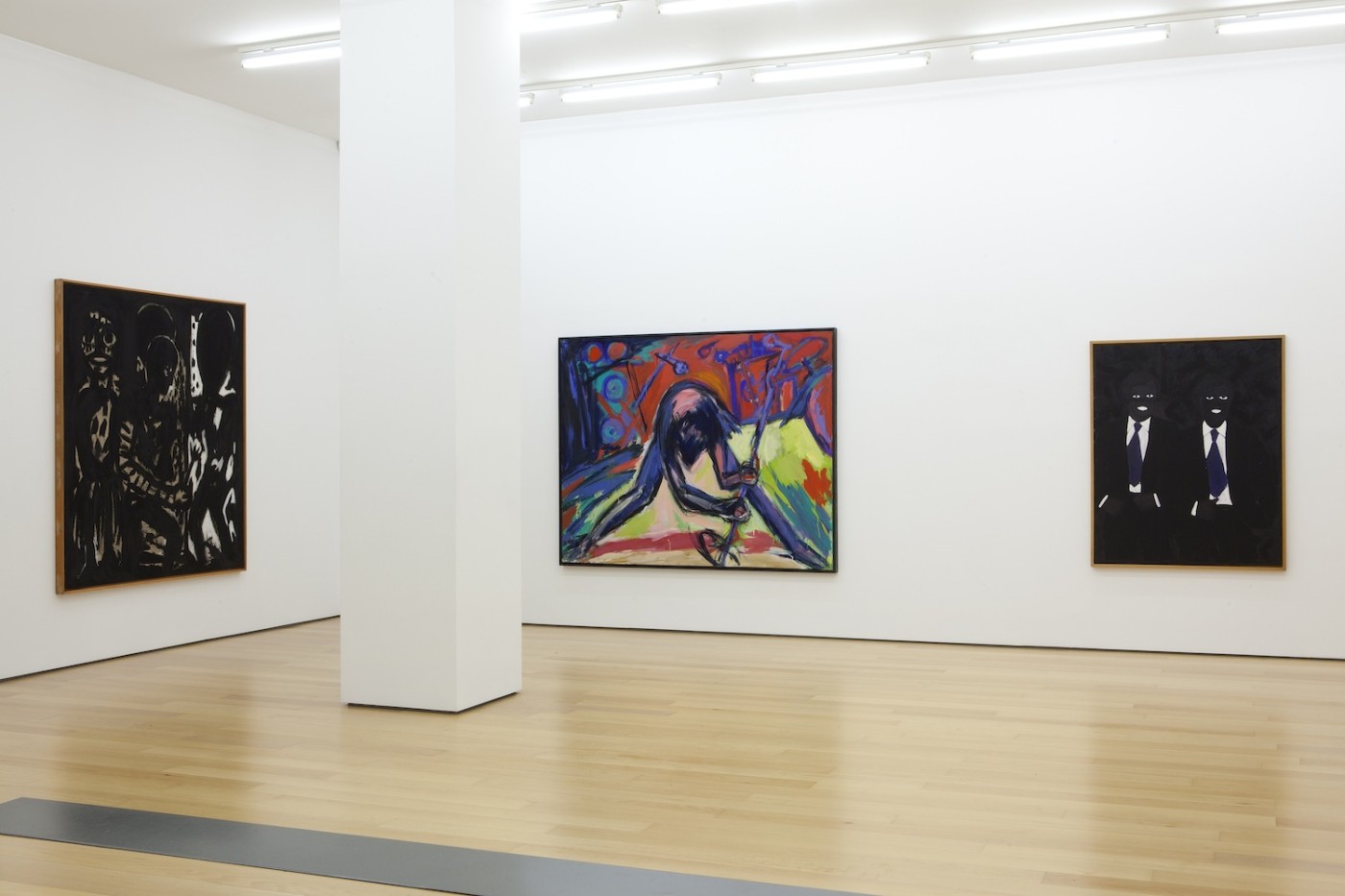 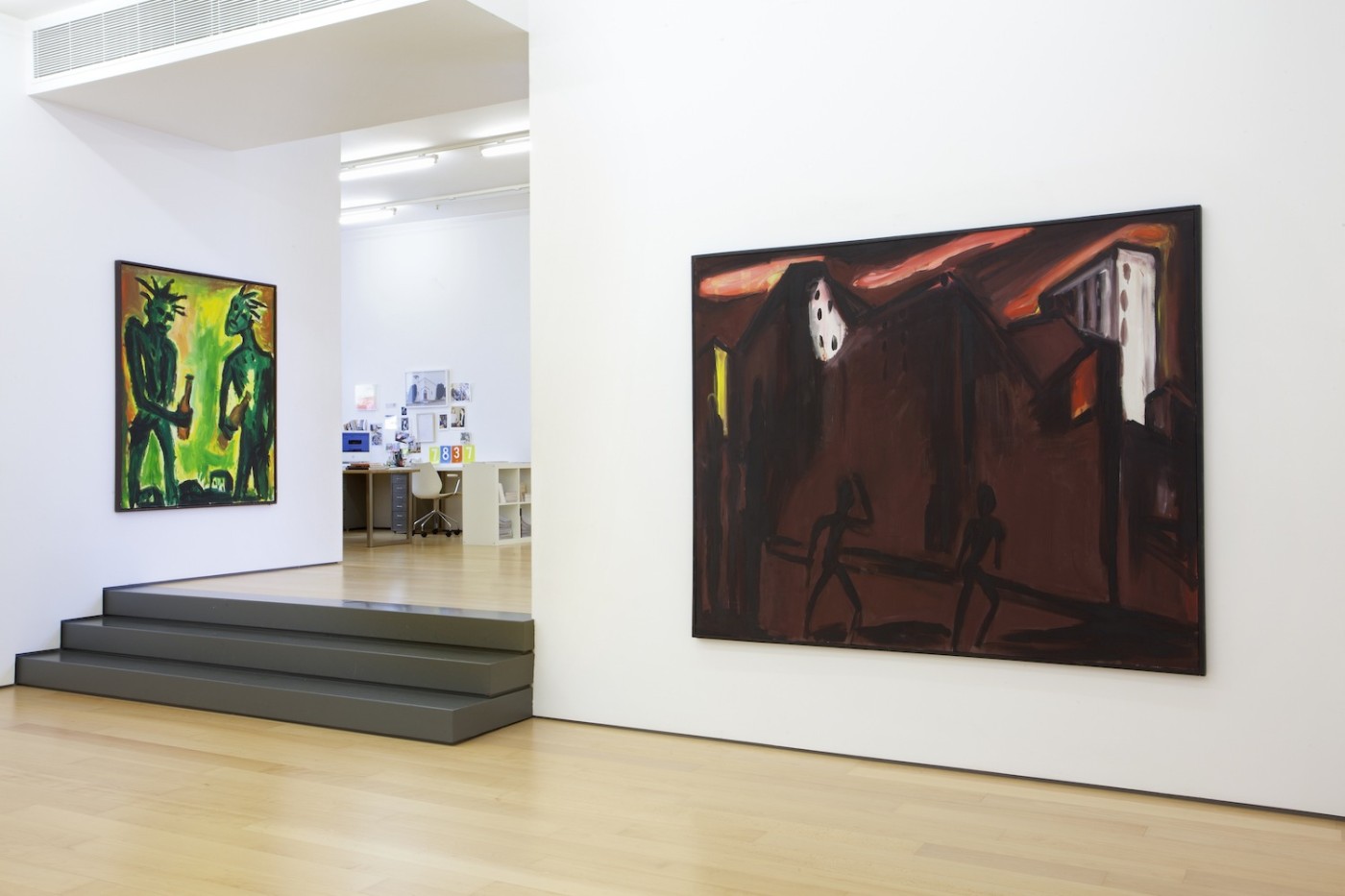 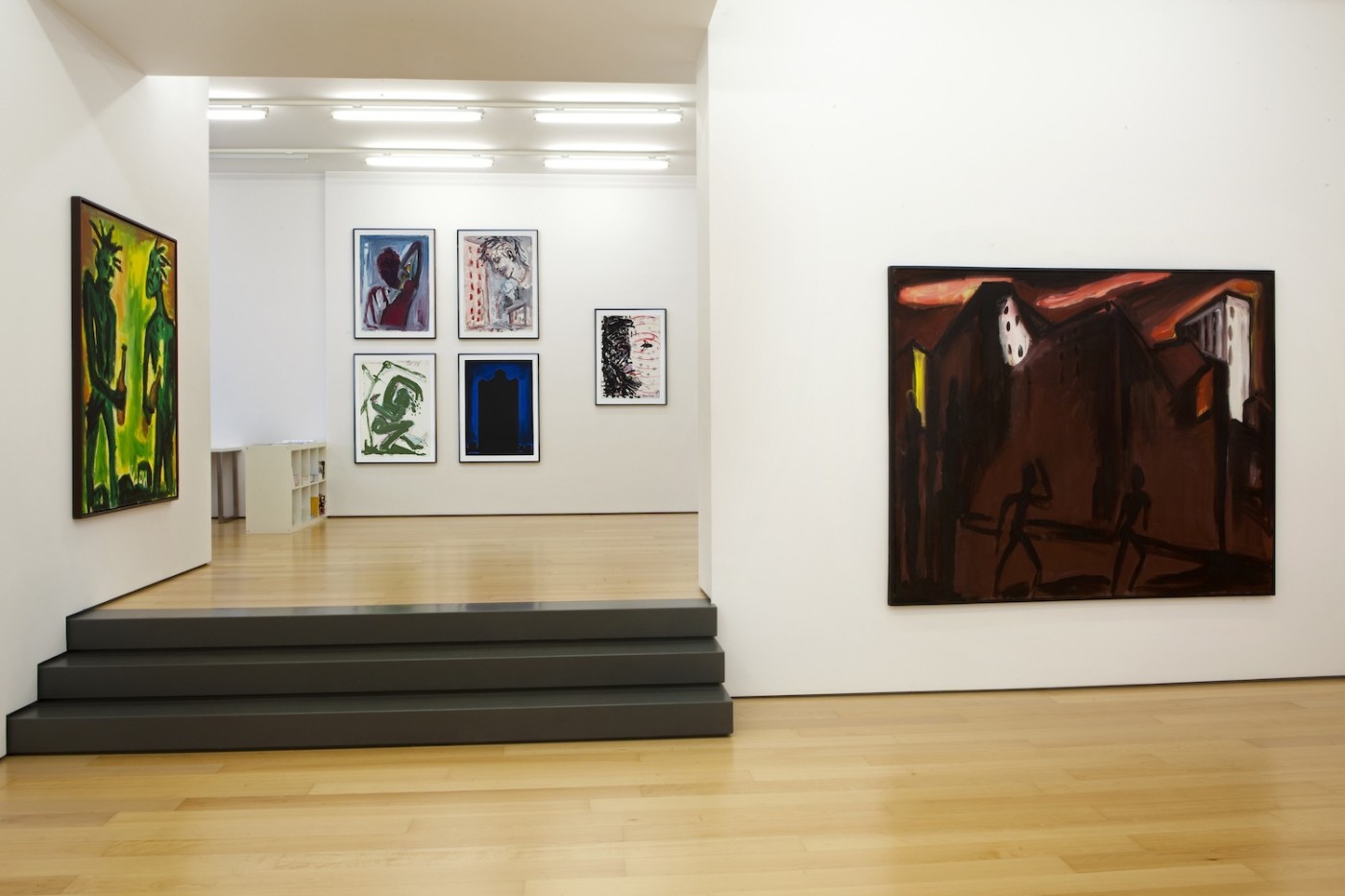 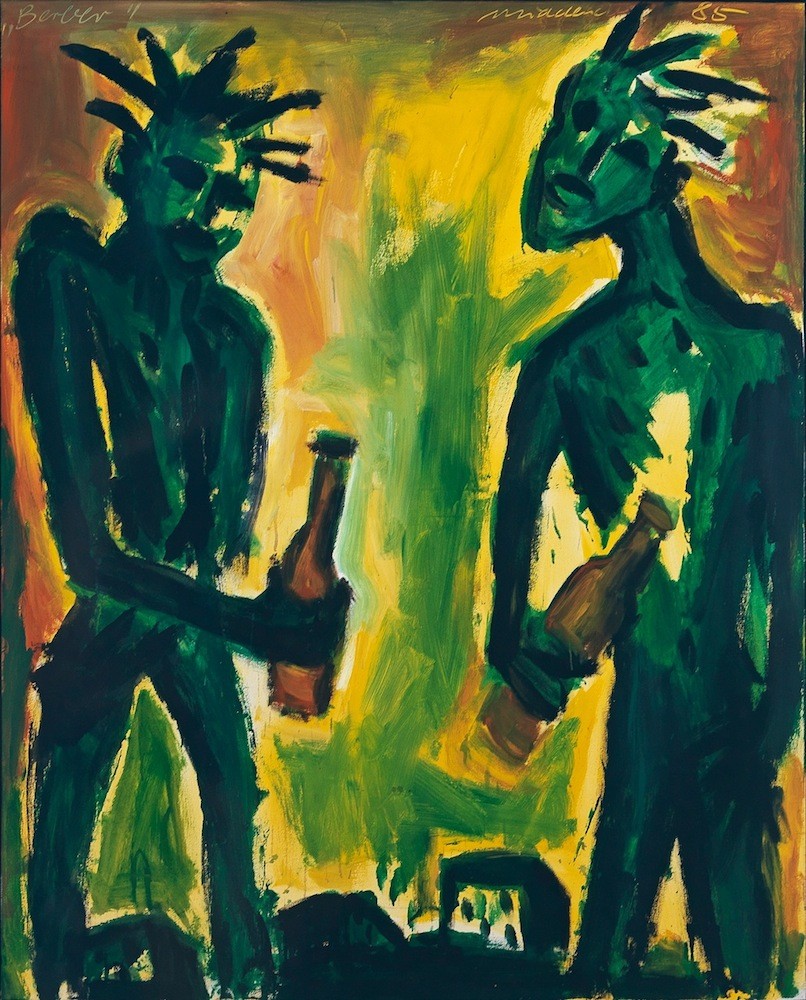 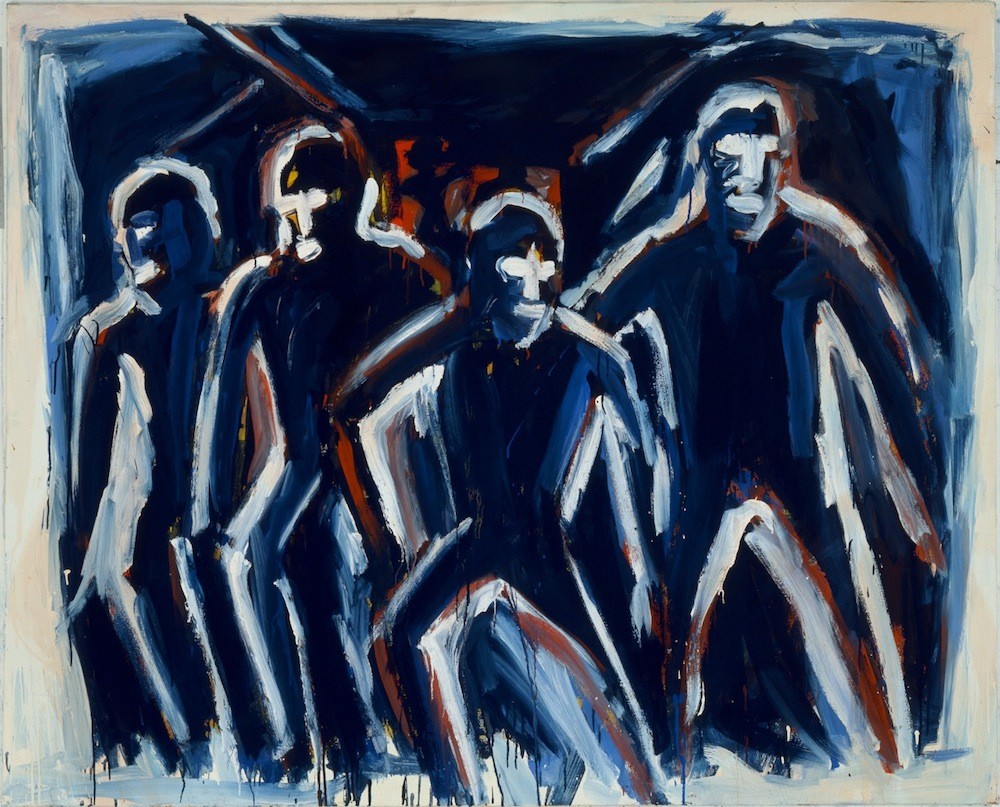 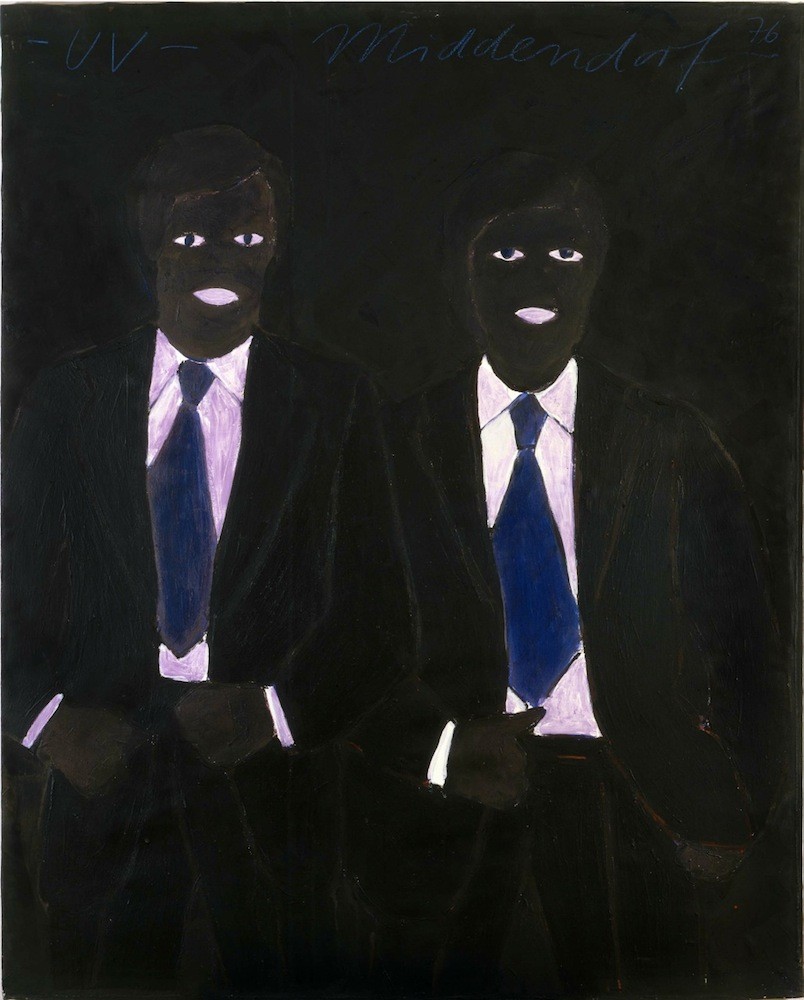 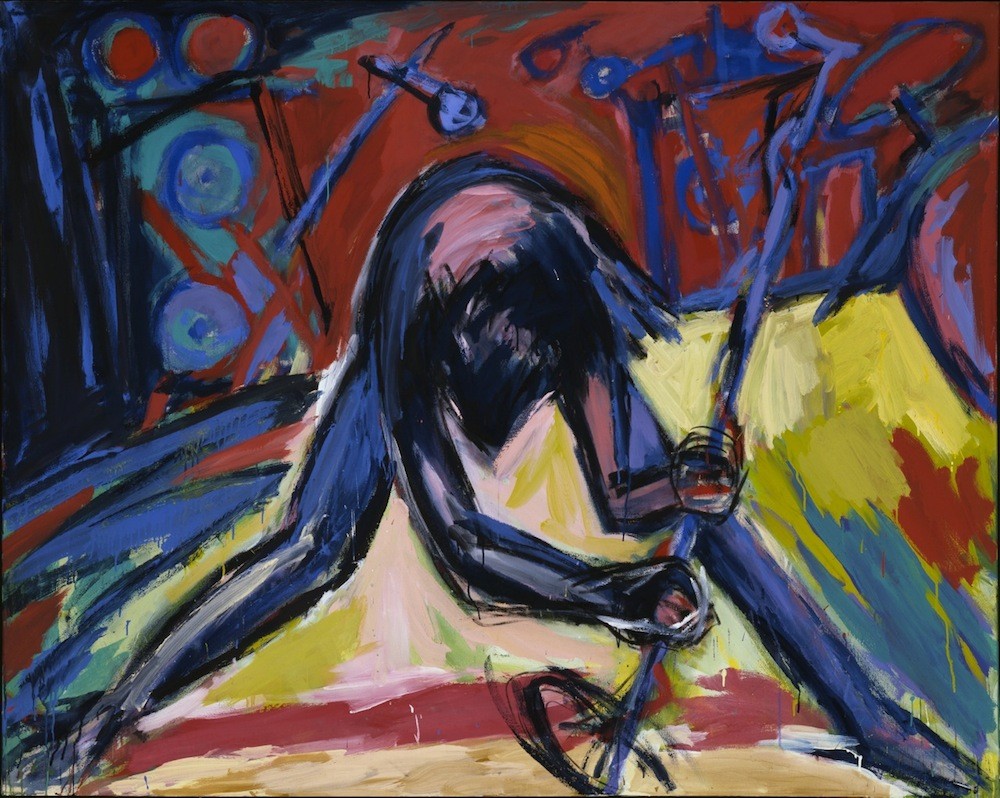 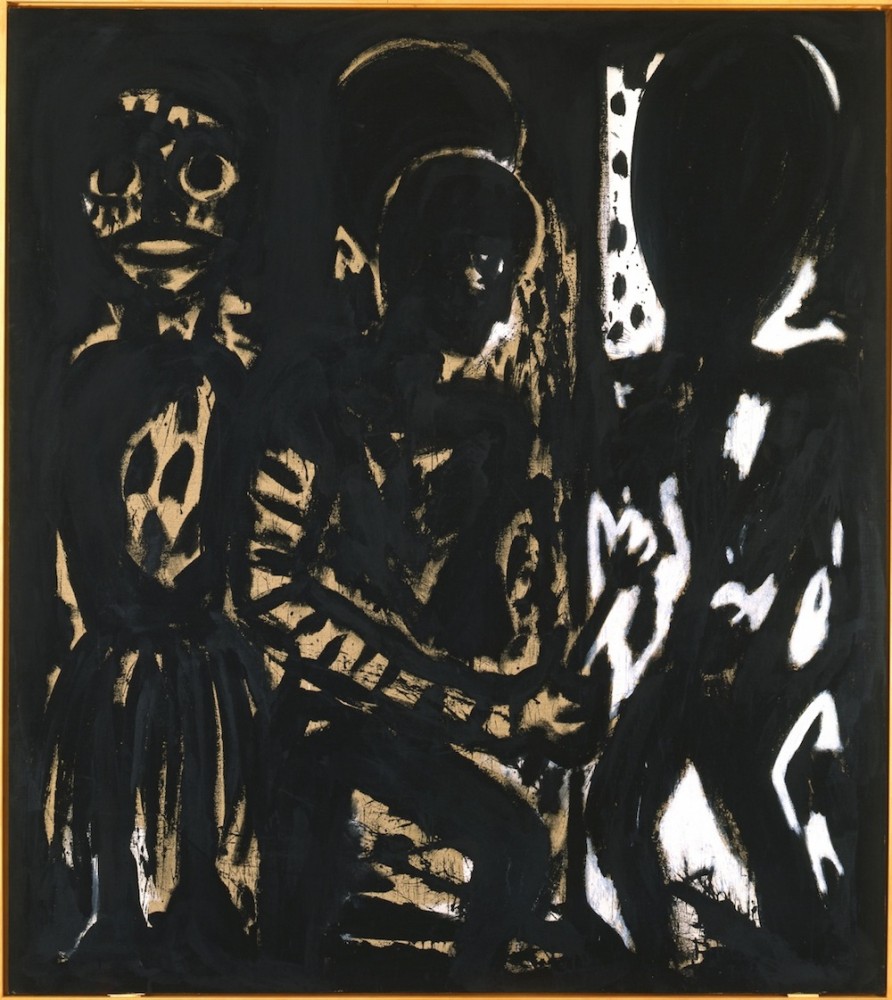 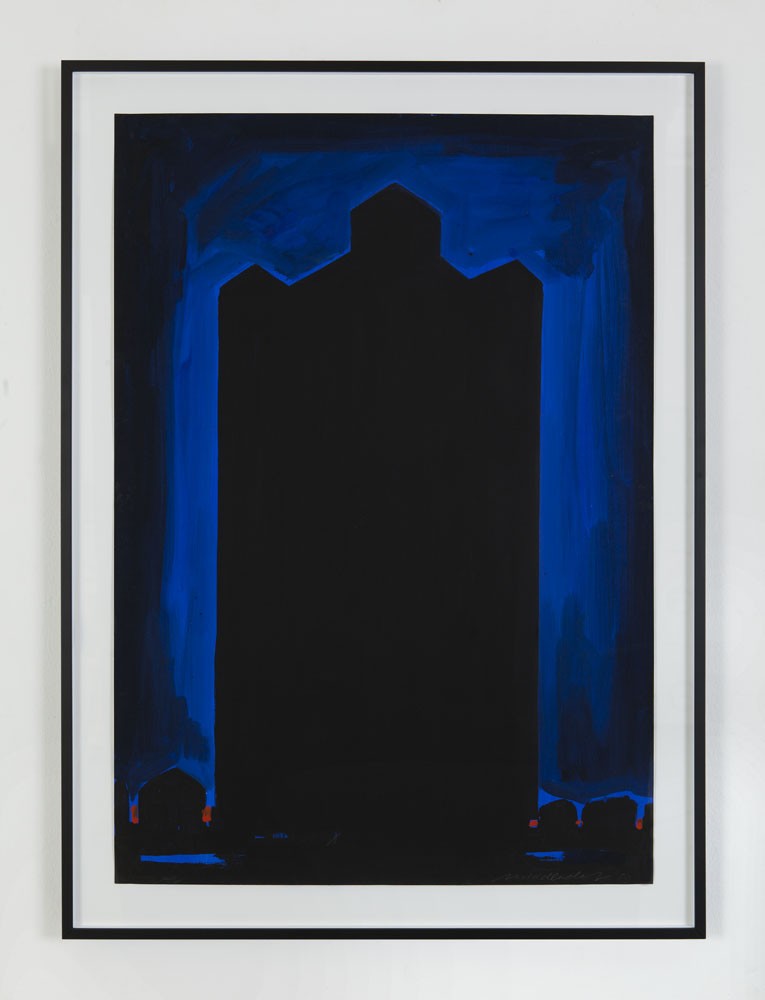 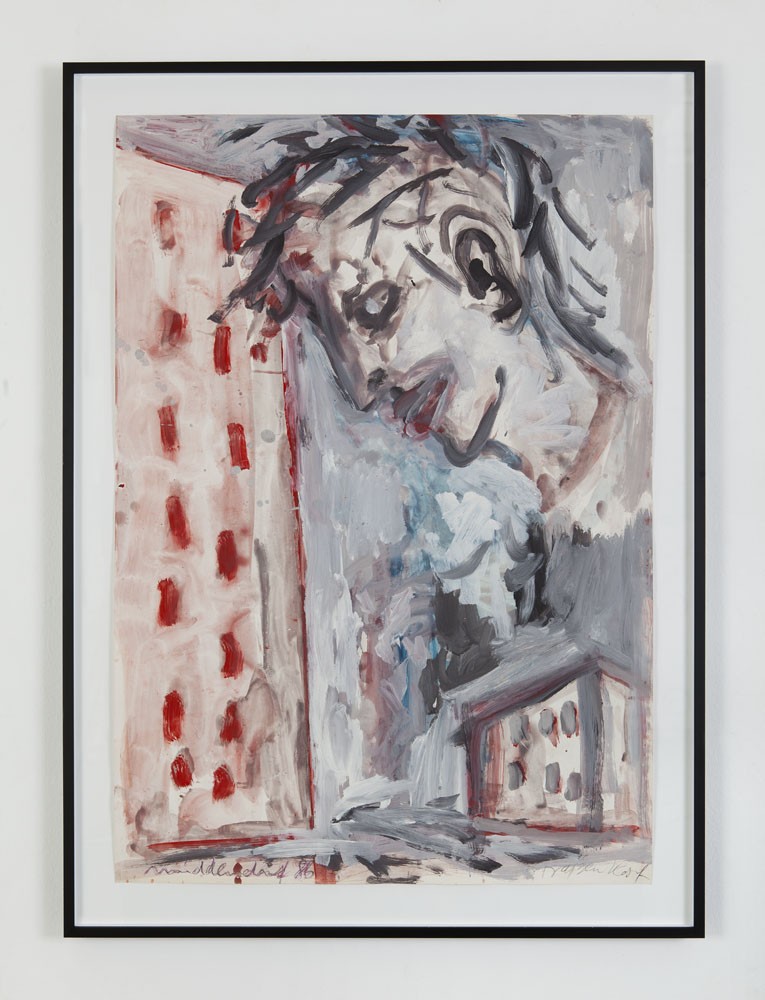 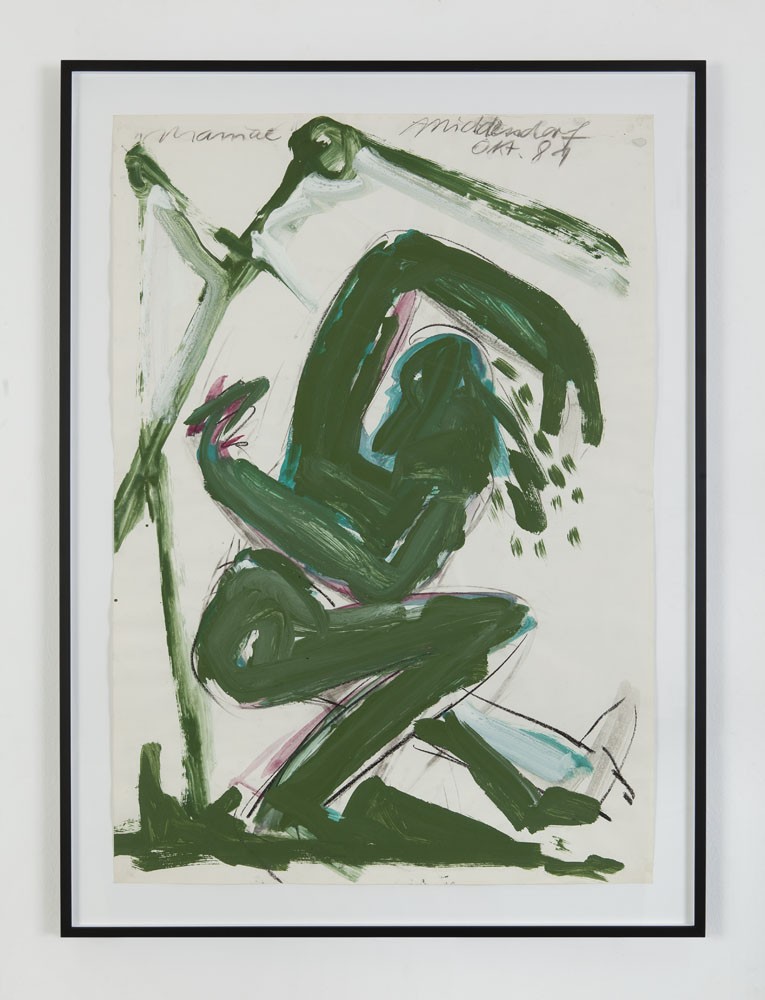 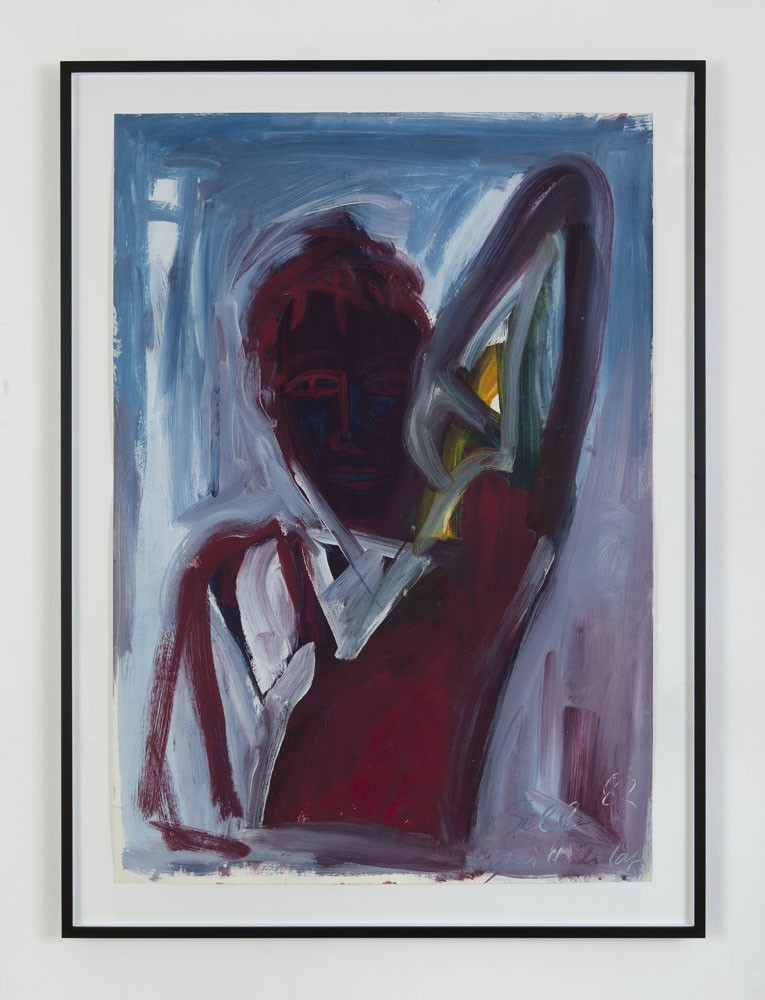 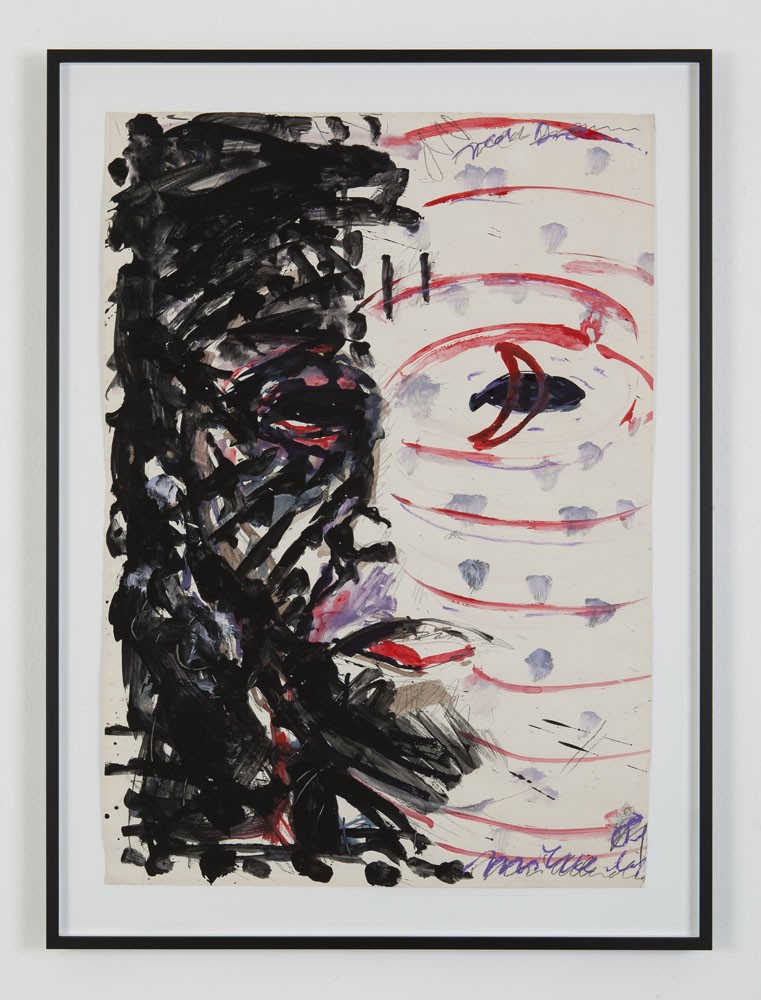 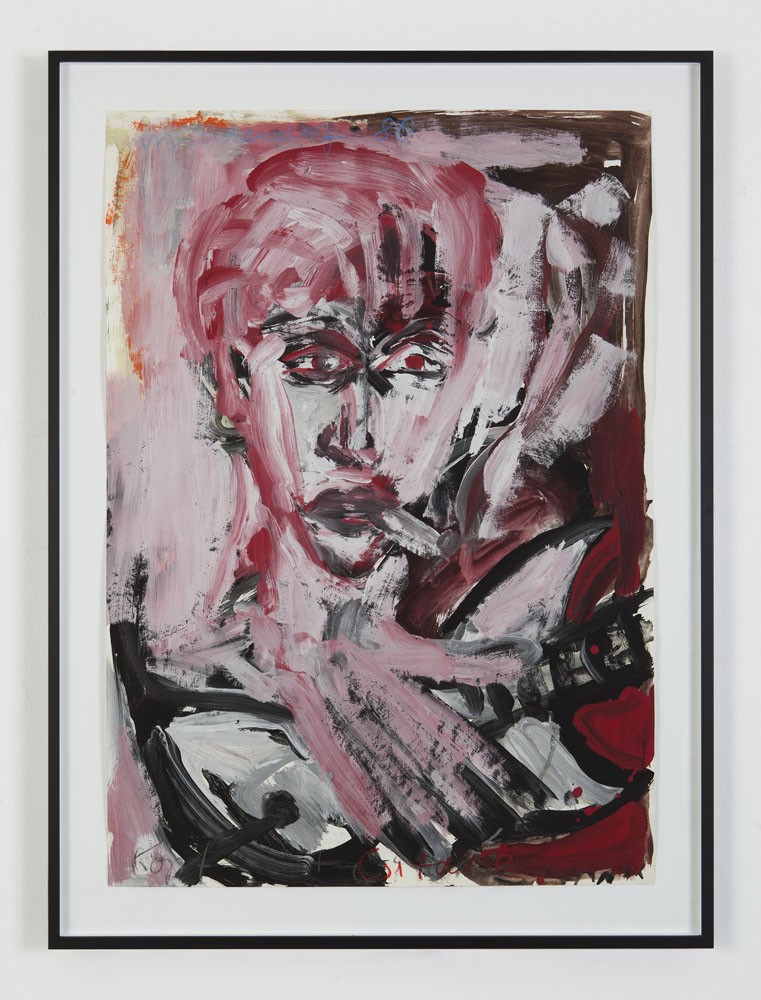 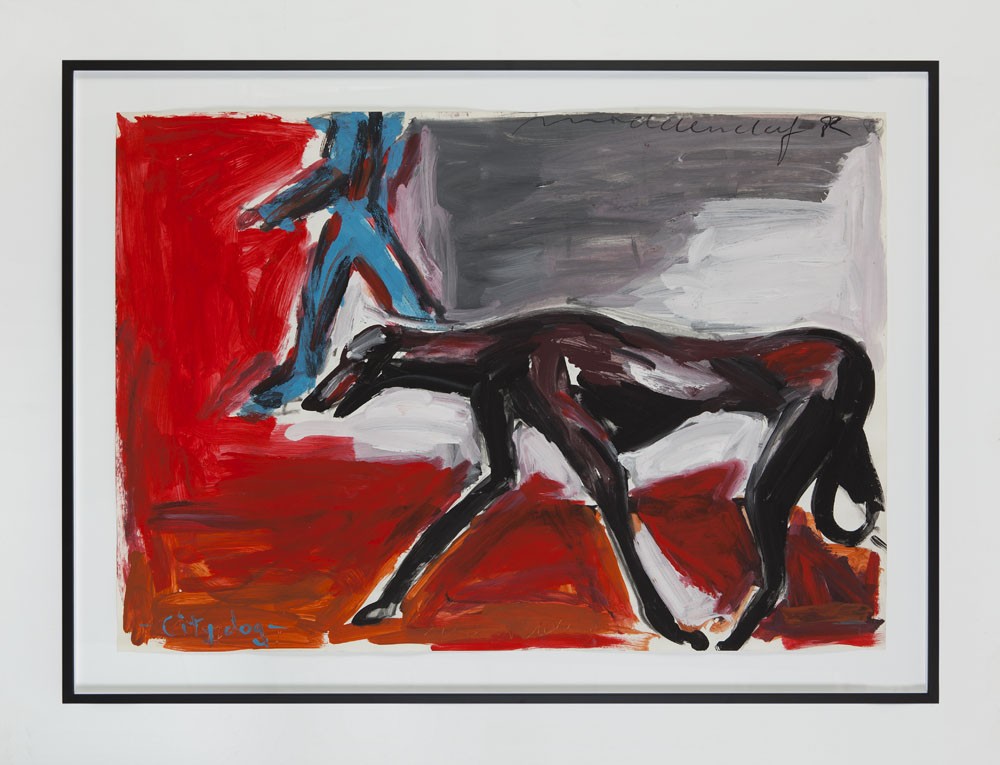 Eleni Koroneou Gallery is pleased to present an exhibition with works by Helmut Middendorf. In the current show, titled “Kick Out the Jams”, Middendorf will present large-scale paintings from the early neo-expressionism period of the 80's along with a series of acrylic on paper from the same period.

The paintings combine strong and aggressive colors, powerful contrasts and wide brushstrokes, where the conversion is fast and spontaneous. They are inspired from the direct environment and personal experience, focusing on the human figure, architecture, music and the life in a big city like Berlin. The main themes of the works on paper are similar to the paintings. Middendorf transforms images from the everyday life into large-scale paperworks, reducing reality to selected details.

Paintings of Middendorf from the same period will be presented upcoming July in a big group exhibition at the Staedel Museum in Frankfurt, titled “Die 80er. Figurative Malerei in der BRD”.