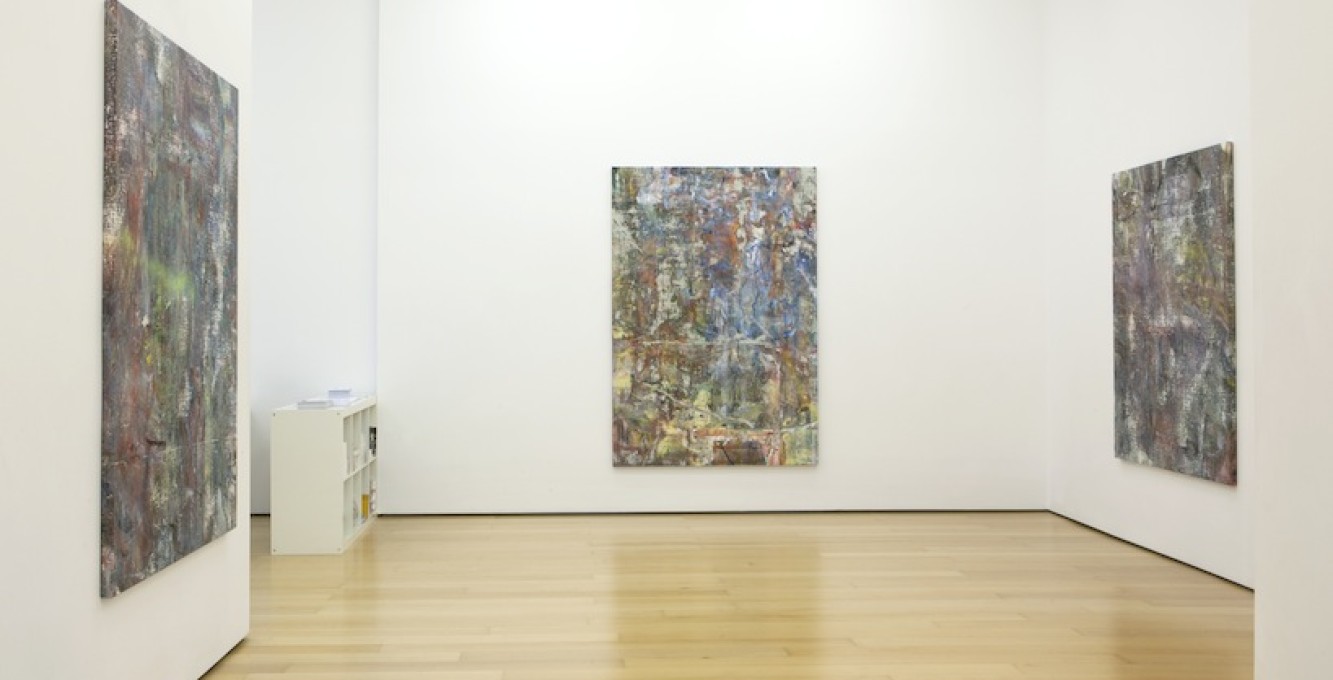 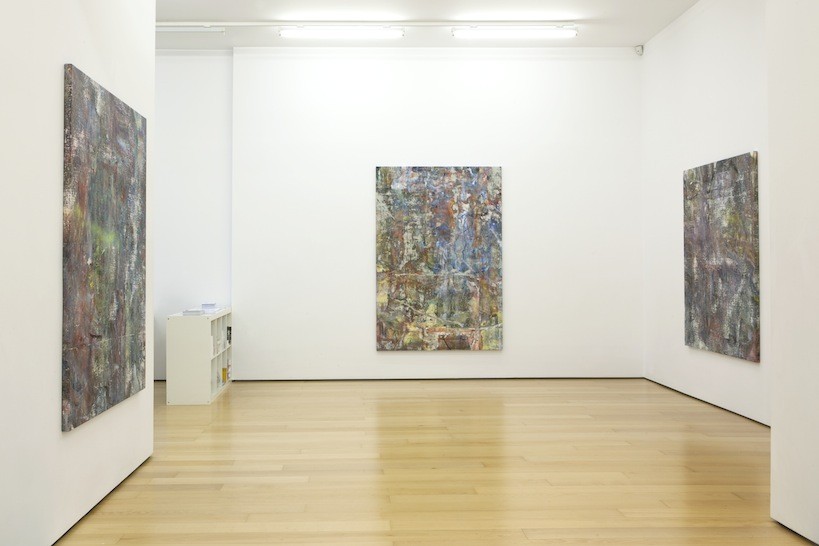 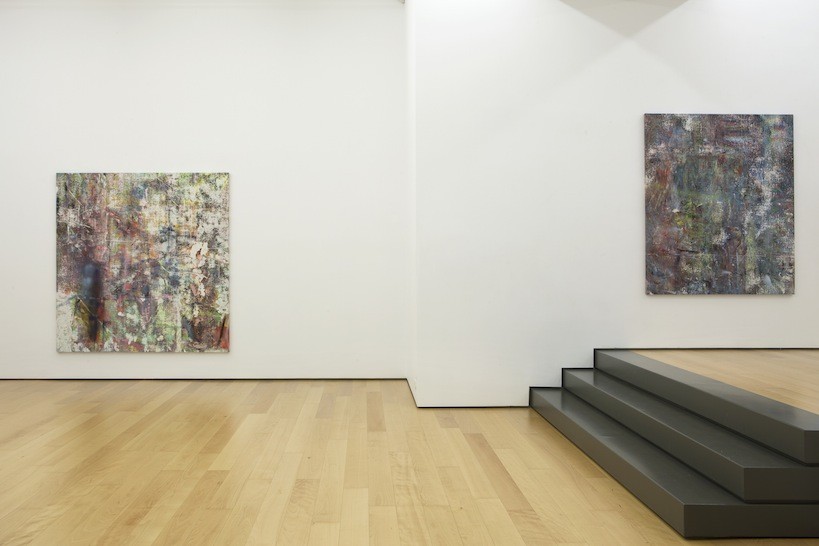 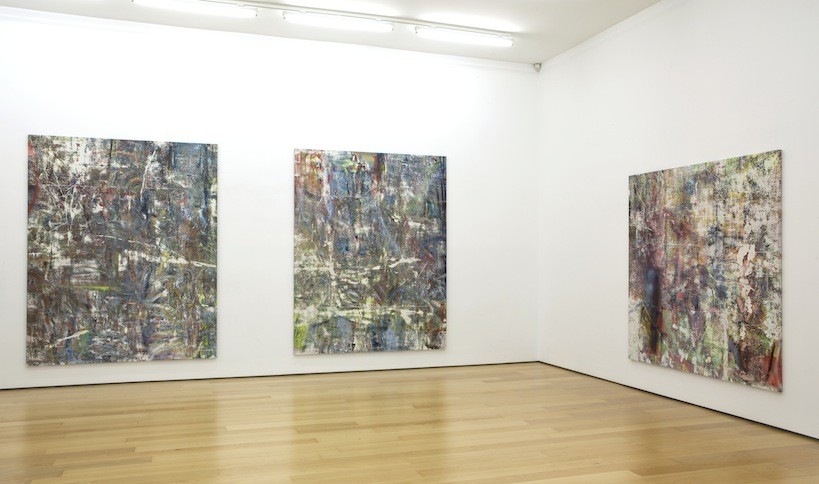 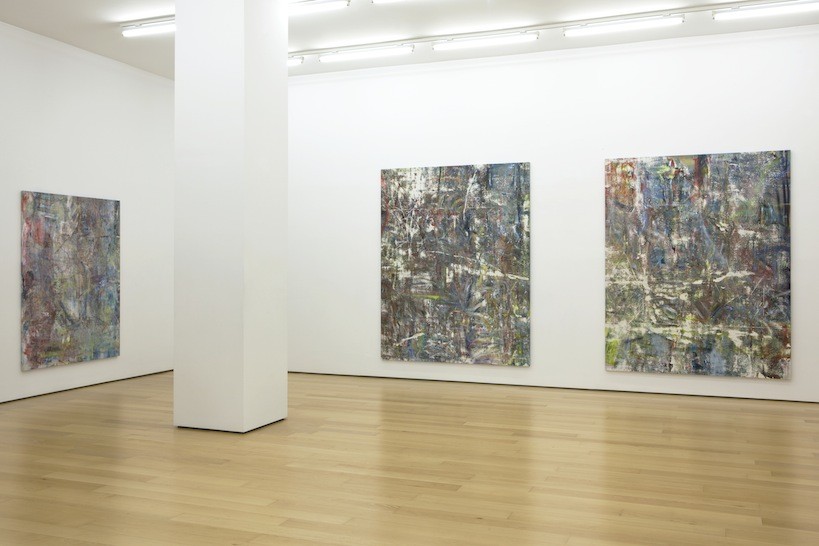 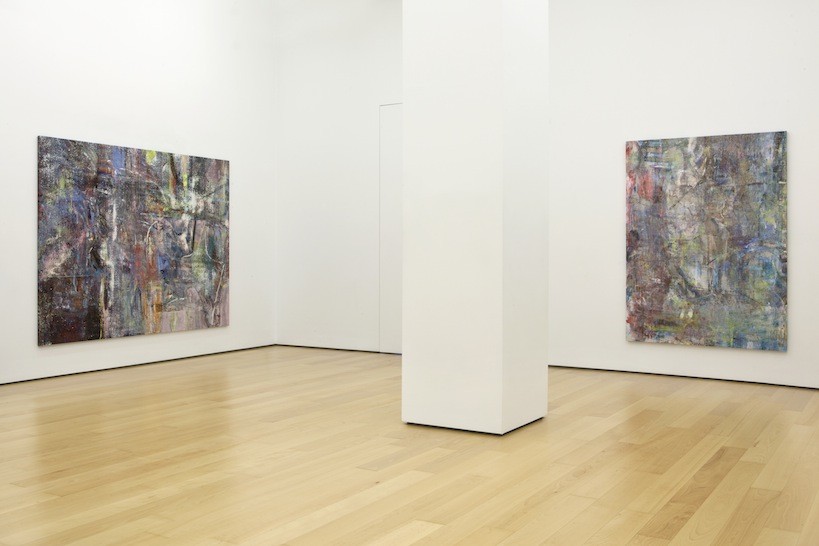 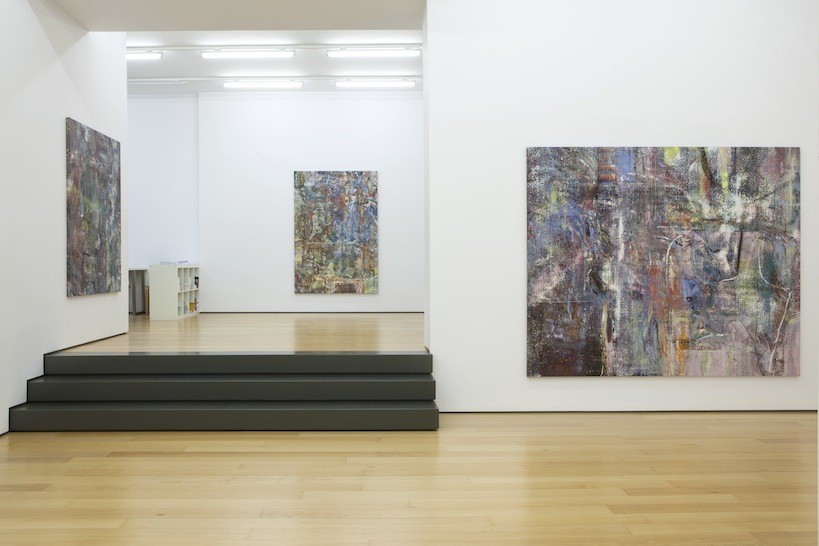 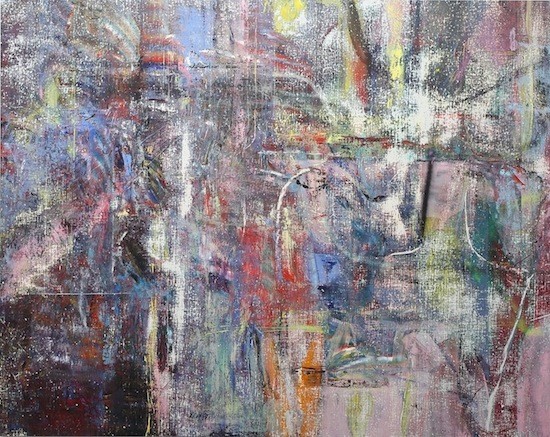 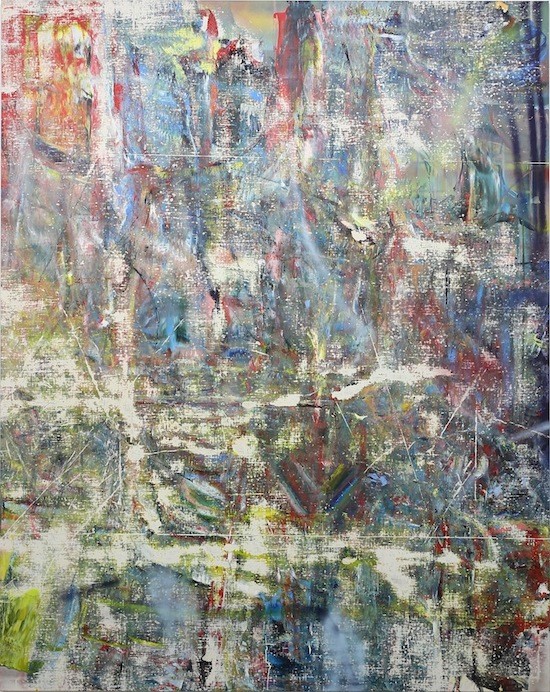 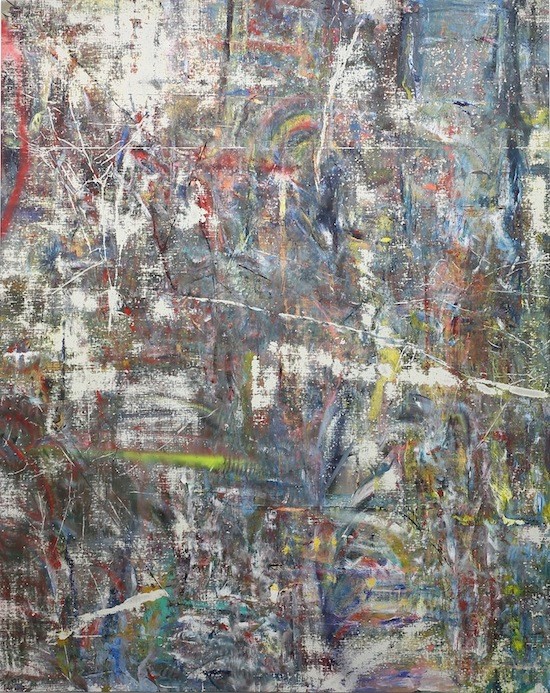 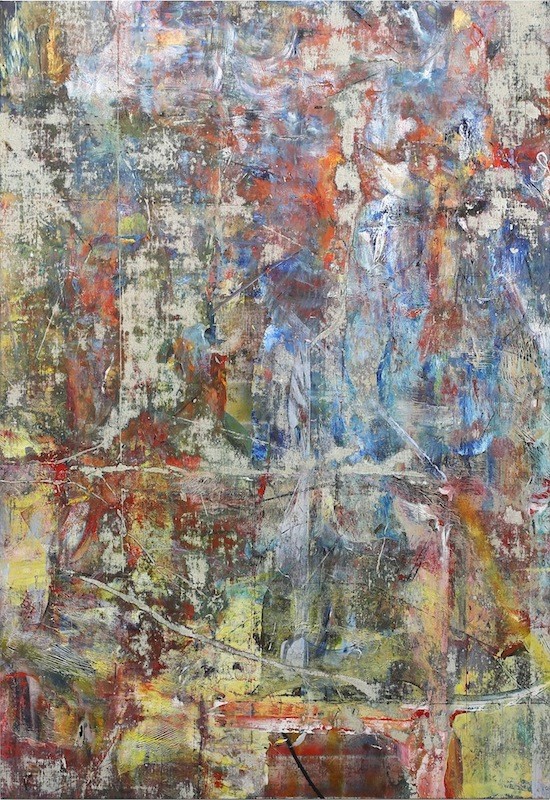 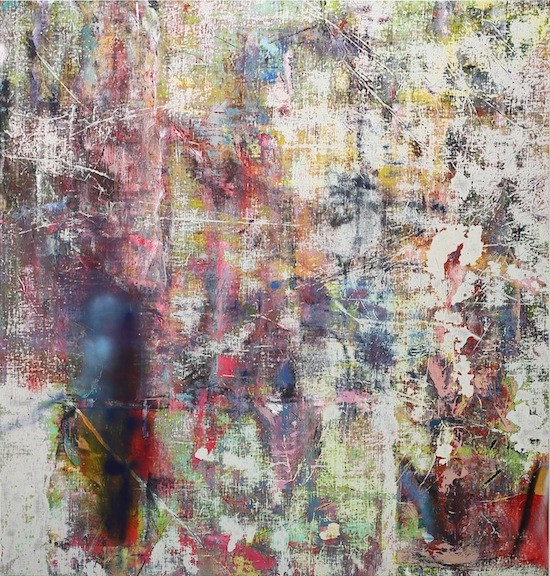 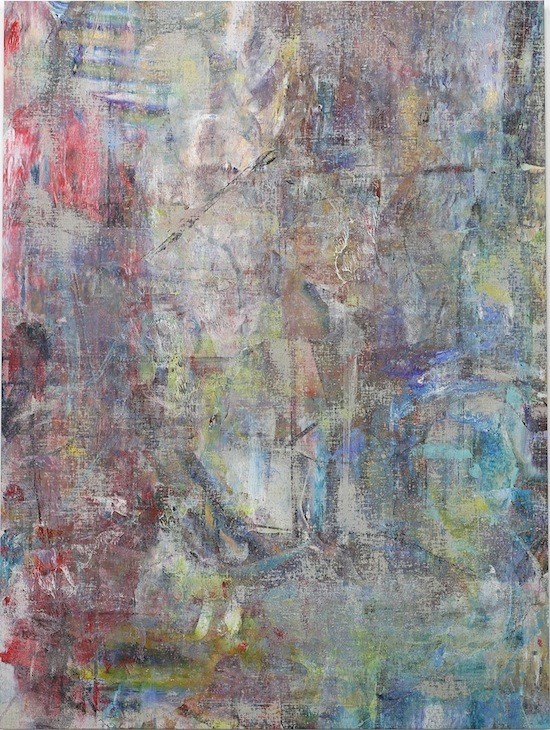 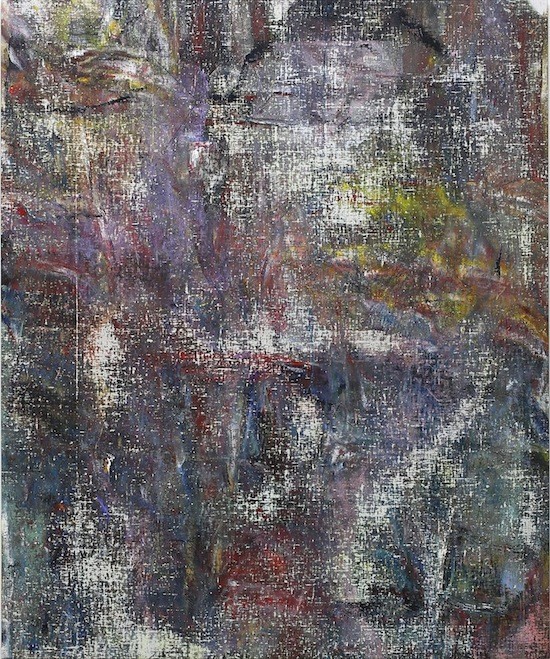 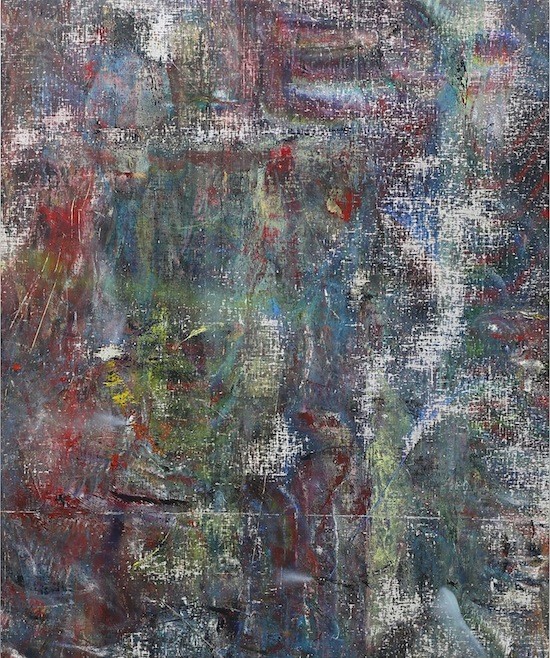 Eleni Koroneou Gallery is pleased to present the work of Liam Everett in his first solo exhibition at the gallery. Everett's diverse practice encompasses painting, sculpture and performance, which reference multiple artistic influences including dance, theater, and philosophy.

For the current exhibition, titled “Its rising brings no light” Everett is presenting a series of paintings. This new body of work is a continuation of the concerns Everett has been engaged with over the past two years, including systems of support, threshold points, integration and resistance. Void of narrative, subject matter or reference as a point of departure, these paintings function strictly as a practice in which the intention is to remain acutely aware of the present. The paintings are manipulated both on the floor and the wall while unstretched. They are yoked: pushed and pulled to remain malleable, flexible and evasive. They fluctuate between fast/slow, hot/cold, additive/subtractive. The painted surface is always concealing its system of support, creating a brooding anxiety. Ironically, the complexity and depth of this system, which includes not only the stretcher but also the wall, floor and ground, appear deceptively silent and anonymous. When the painting reaches a point of awkward instability, Everett stops manipulating it. It is in this precarious place that the work itself begins working.

Everett’s work is undoubtedly influenced by the majestic landscape that surrounds his studio in the Marin Headlands, situated on the dramatic coastline of Northern California. In this setting, extreme climatic variation, including tides, temperatures, and dense fog, create the ideal platform for a more corporeal mode of working. Out of this context, Everett pushes his process to the edge of instability, where it persists, charged with a palpable and exacting energy that reasserts itself recurrently with each new experience of the work.

A forthcoming publication, Inutile, published by Altman Siegel Gallery, RITE EDITIONS, and On Stellar Rays will be released in May 2015. The artist’s book is a limited edition of 60, with illustrations by Everett that trace and layer the forms of outdated hand tools to the point of abstraction, presented alongside texts by and Bruno Tollon and Rabih Alameddine.