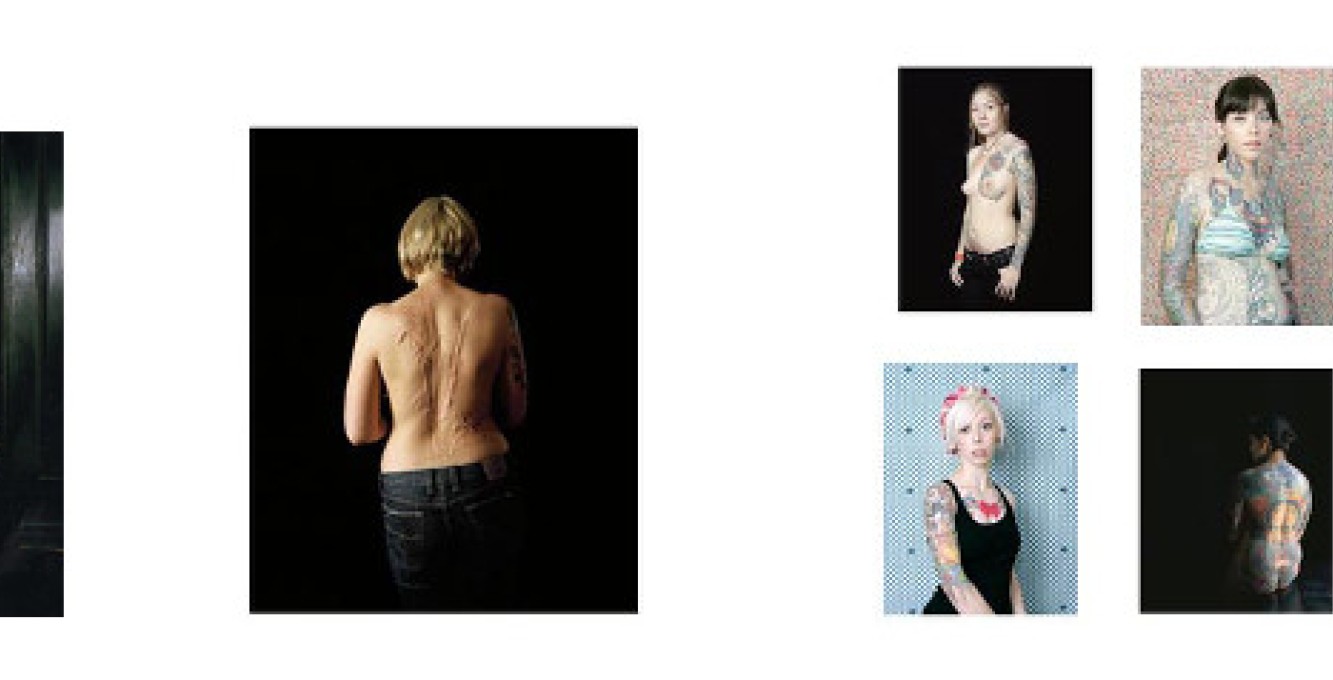 Eleni Koroneou Gallery is pleased to present for the fourth time the recent work of the American photographer Lina Bertucci in her third solo exhibition. Lina Bertucci born in 1958 in Milwaukee, lives and works in New York.

The artistic practice of Berucci begun in the end of the 80’s with a series of black and white photographs that show people from the narrow enviroment of the artist, focusing on the romantisim and aesthesisim of that period in New York.

Beginning of the 90’s Bertucci created a new series with the title “Other Voices Other Rooms”. She photographed numerous New York artists early in their careers, including Maurizio Cattelan, Gabriel Orozco, Chris Ofili, Elizabeth Payton and Wolfgang Tillmans. Using the emerging artist as her subject, she creates a body of work, which captures the artist and reveals his unique psychology. These portraits collectively present a curious context of contemporary artists and New York City as their common affiliation.

The current exhibition at Eleni Koroneou Gallery presents the most recent photographic series with the title “Women in the Tattoo Subculture”. The series, consisted of 21 portraits of women, explores the fluctuating periphery between exhibitionism and marginalization through the ritualized practice of tattooing. Bertucci's portraits reveal psychological tensions between the pursuit of inner conviction and a desire to seek out trend.

In order to examine this contemporary subculture, Bertucci travelled to various tattoo conventions in the United States and abroad, photographing women between 19 and 59 years old both in her studio and on location. Here, she chooses to frame the subjects in simple, timeless poses that formally accentuate the fimale figure and at the same time poetically delineate their illustrious tattoos.

Bertucci completed her M.F.A in photography at Pratt Institute in New York and received her B.F.A. from the University of Wisconsin.
She is known extensively throughout the U.S. and Europe, with exhibitions at Fondazione Sandretto Re Rebaudengo Per l'Arte, Turin, Italy; P.S.1, New York; Hara Museum, Tokyo; and, the Chicago Cultural Center.