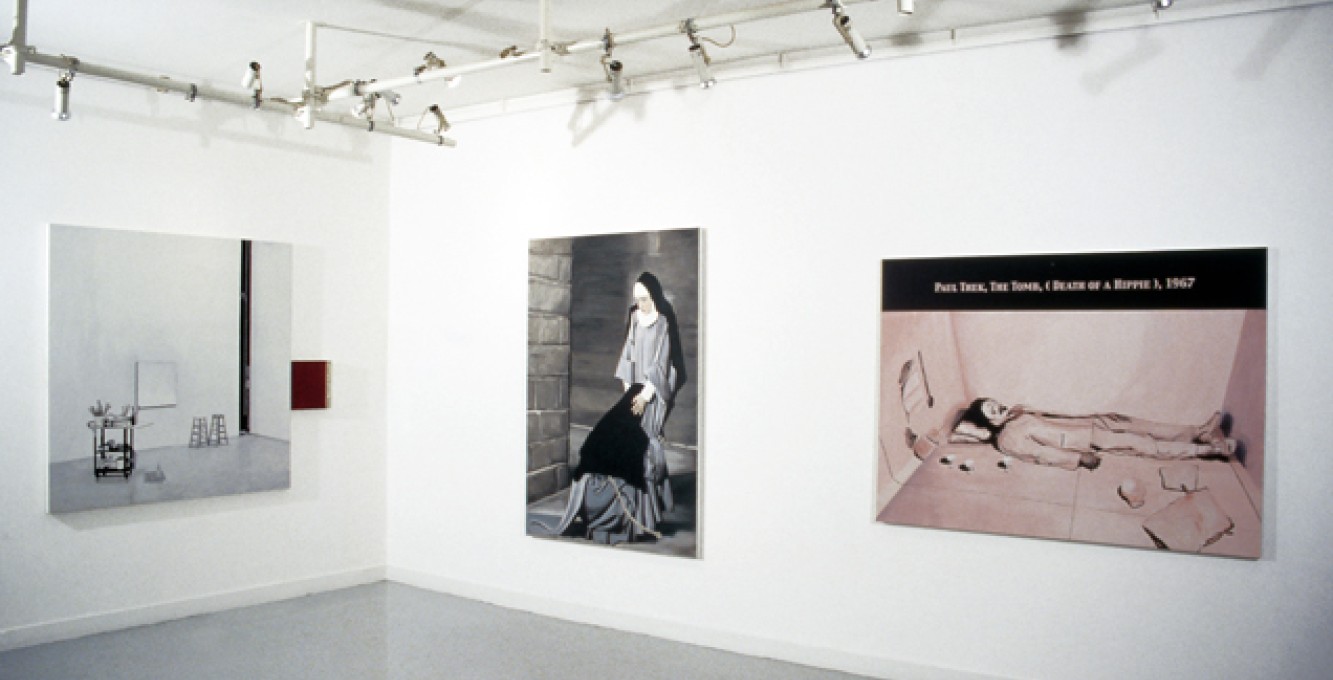 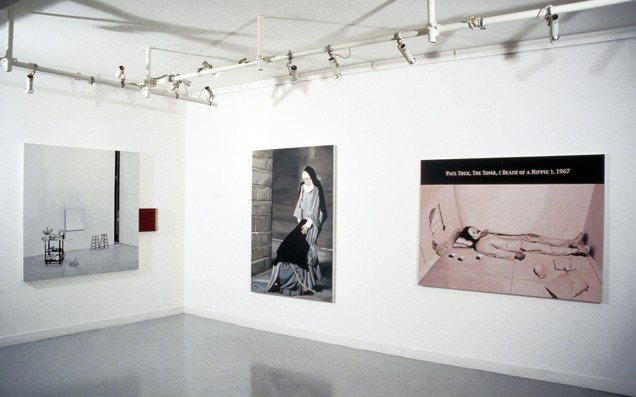 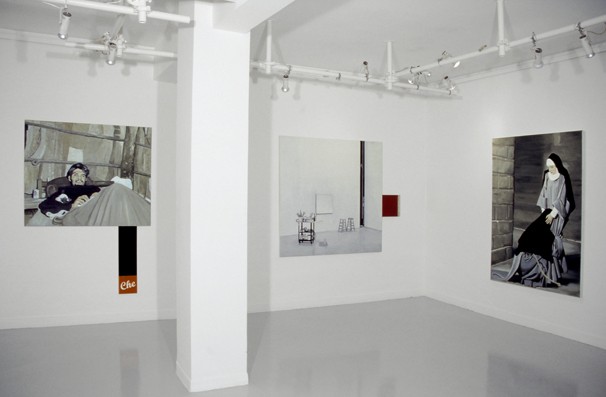 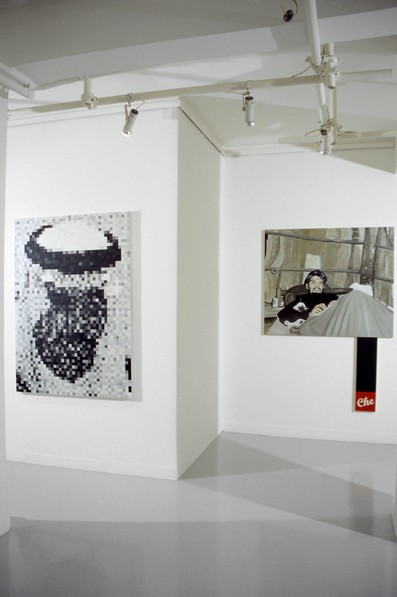 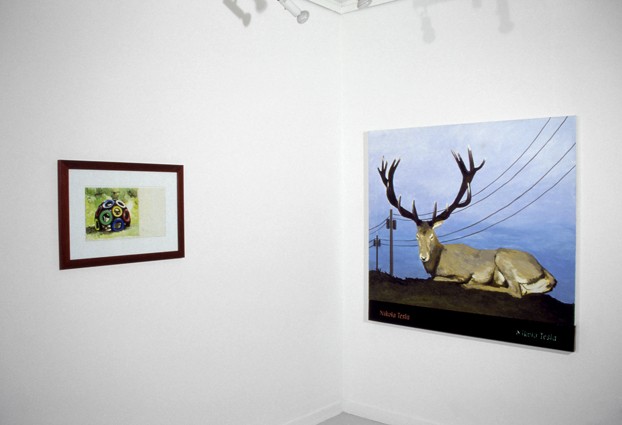 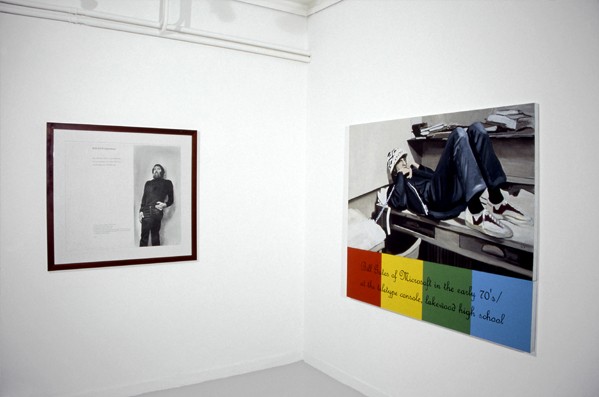 Eleni Koroneou Gallery is pleased to announce the upcoming exhibition of the American artist Matthew Antezzo.

At his first solo show in Athens Antezzo will present new paintings and drawings
In his paintings and drawings, Matthew Antezzo refers to pre-existing images taken from magazines, photo documentations and, more recently, from the internet. He uses books on art and film history as well as periodicals and reviews on Western past and presence.

The picture he chooses often show famous personalities, e.g. celebrated conceptual artists on the occasion of an exhibition that has turned out to be epoch-making for post-war art practice. He proceeds similar with the portraits of inventors of important technical Innovations or stills from well - known movies.

By choosing and re-painting these special pictures, he recreates on the one hand his own cosmos of cultural memory. On the other hand, by using repeatedly published images, he hints at the suggestive power of the mass media. At the same time, he expands the field of painting to the world of technique and mass media, thus challenging its current status in regards to its autonomy and legitimation.