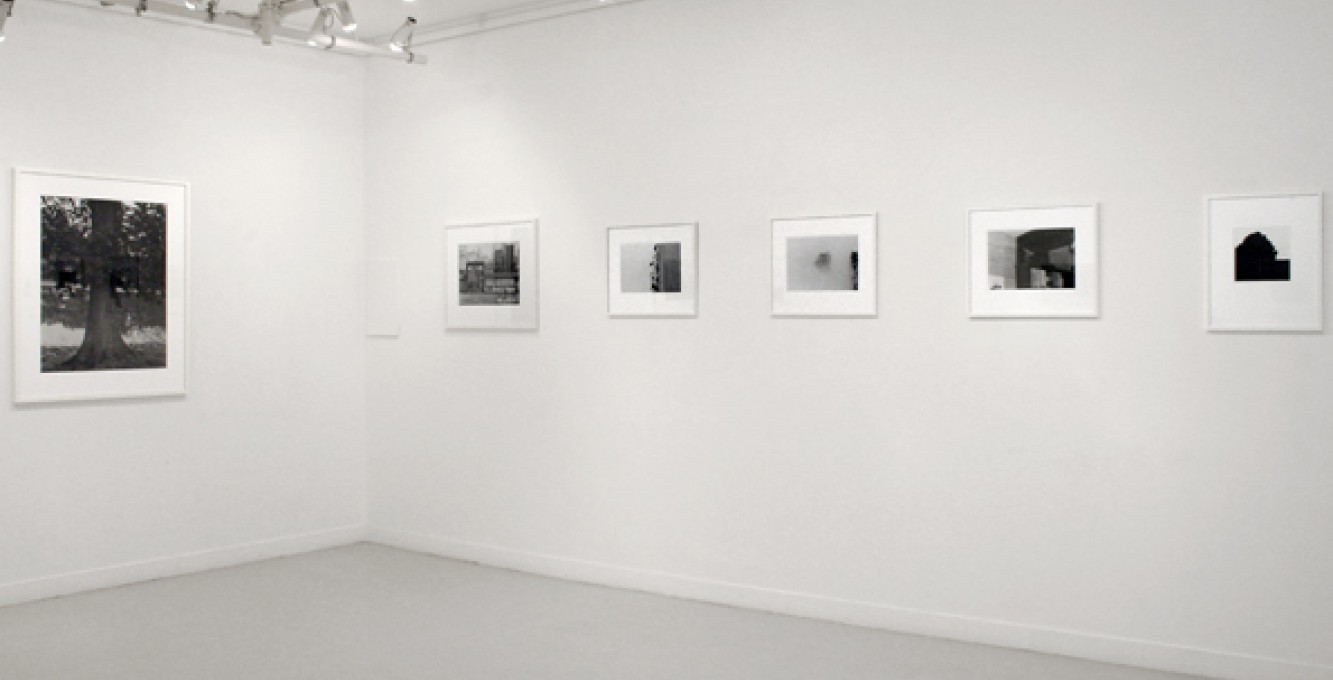 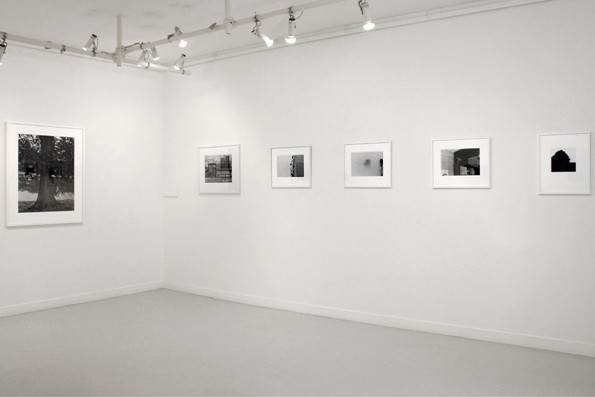 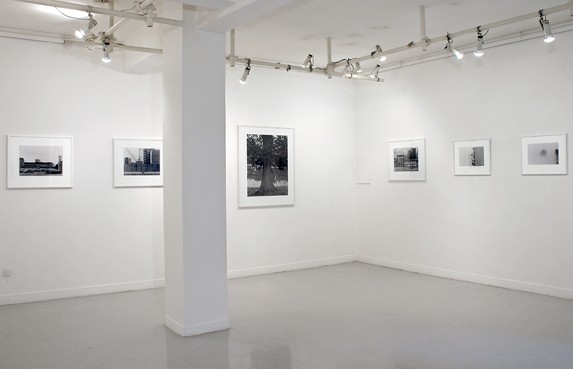 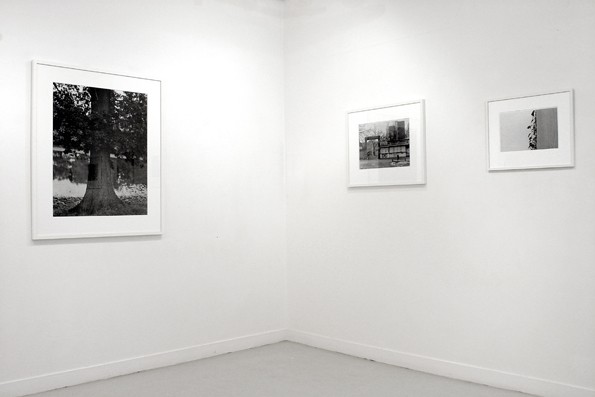 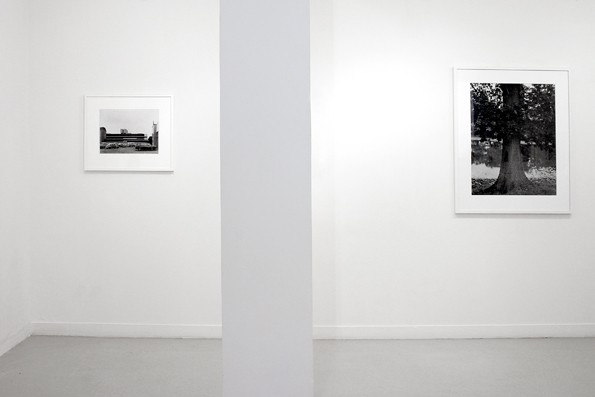 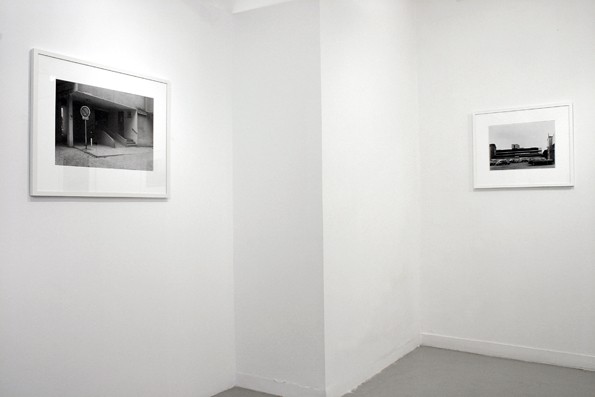 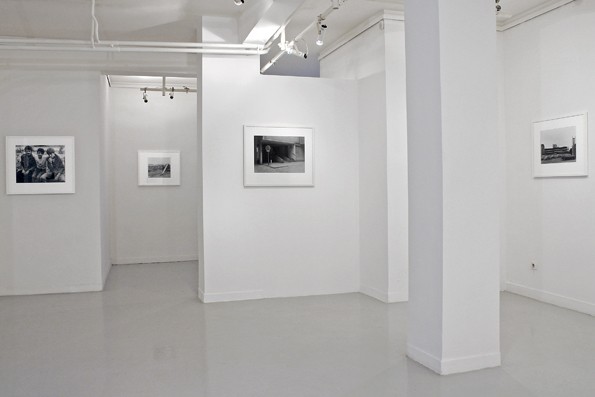 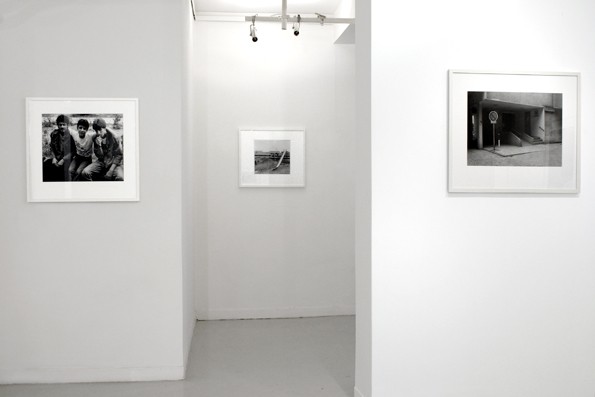 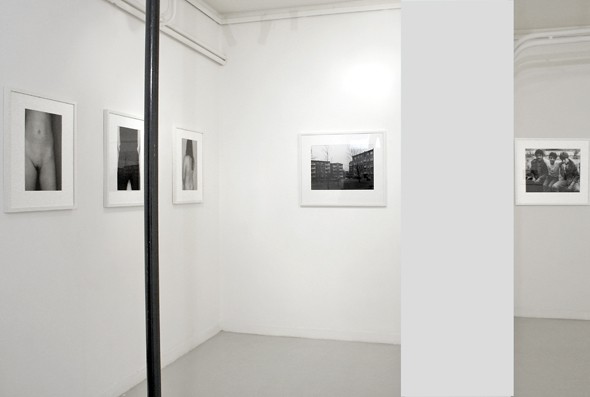 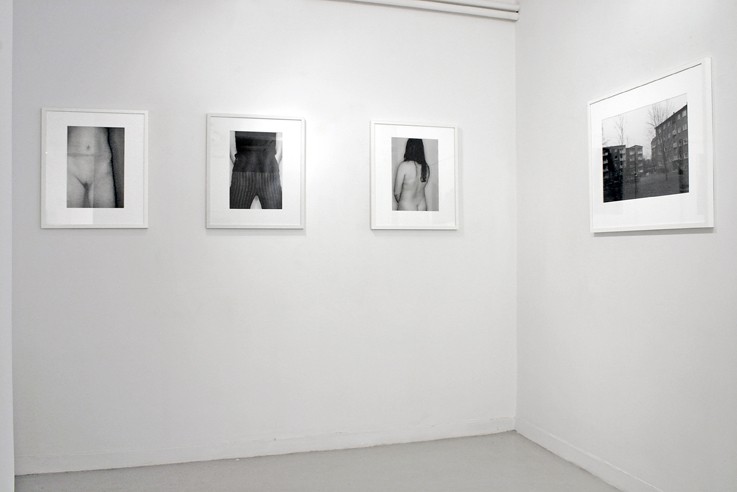 Eleni Koroneou is pleased to present the work of German photographer Michael Schmidt's in a solo exhibition that will last from October 25 to November 30.

Michael Schmidt was born in Berlin in 1945. His family moved to the West part of the city before the building of the Wall and the country's division in two. Michael Schmidt never studied photography or fine arts. On the contrary, he followed his family's wish and trained as policeman in Berlin. Since the early 60's Michael Schmidt begins to train himself in photography and in the early 70's he opens a studio from which his most important work would emerge.

From his early works, Michael Schmidt focuses on both the subjects and the forms that would later dominate his vision: urban landscapes, especially Berlin, and portraits of anonymous people, especially women, in a small, black and white format. It is also evident that Schmidt prefers to create series of pictures, whereby each works alongside the next and they altogether create a visual essay. In his plain, black and white landscapes and his understated portraits, Schmidt attempts a breakdown from subjective photography and the ideologies that shaped Germany's difficult history on the 20th century. History, politics and twentieth century's ideas exist in Schmidt's work not in ideological contexts but us traces exposed to the light of camera, a fact that places his work closer to Richter's paintings rather than to his contemporaries of the Dusseldorf School.

Michael Schmidt has exhibited his work in many museums and art centres, including the MOMA, the Ludwig Museum of Cologne, Tate Modern and the Pinakothek der Moderne of Munich.