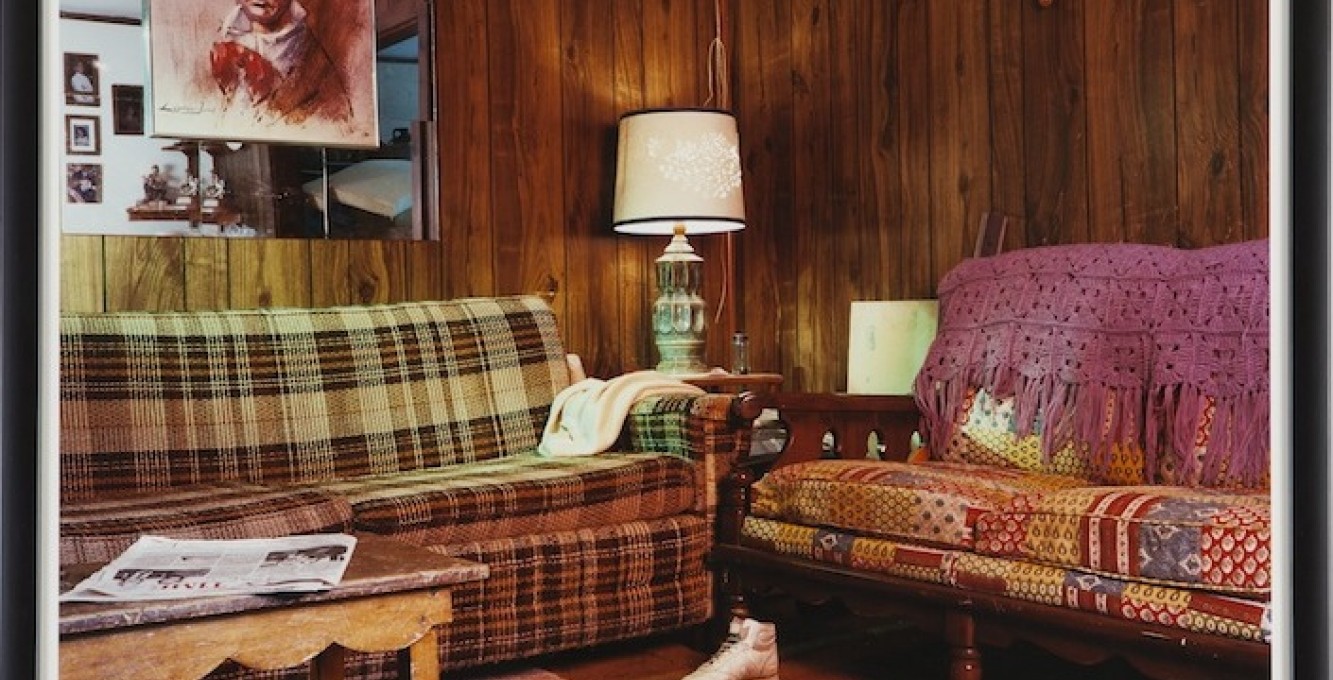 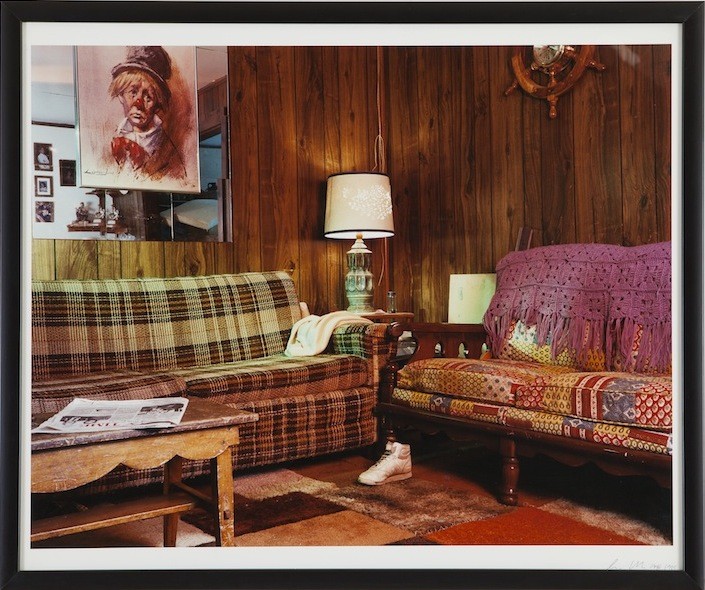 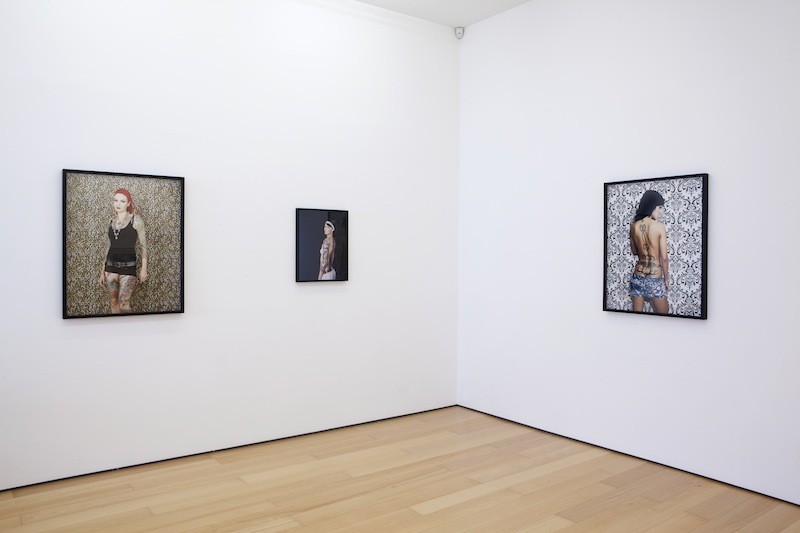 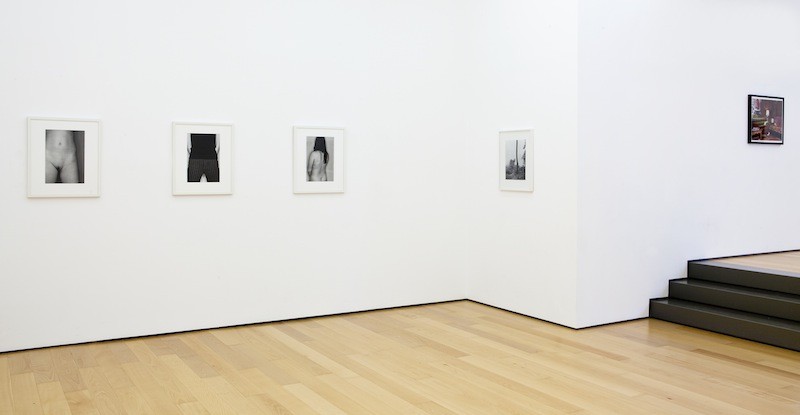 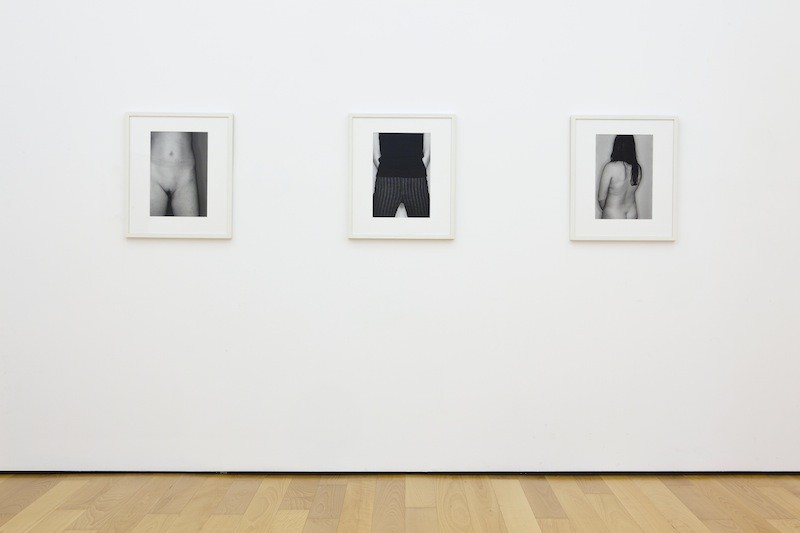 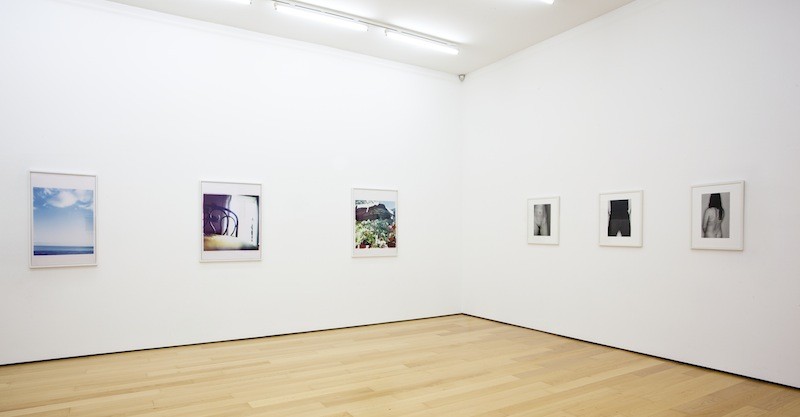 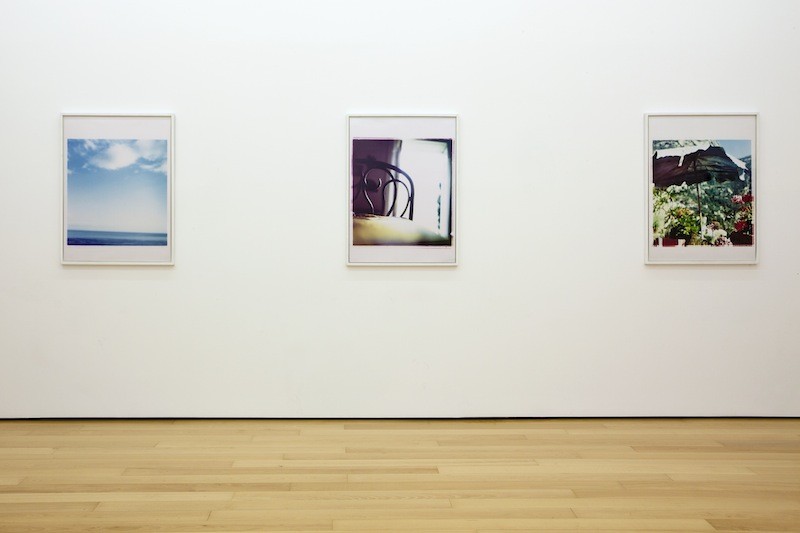 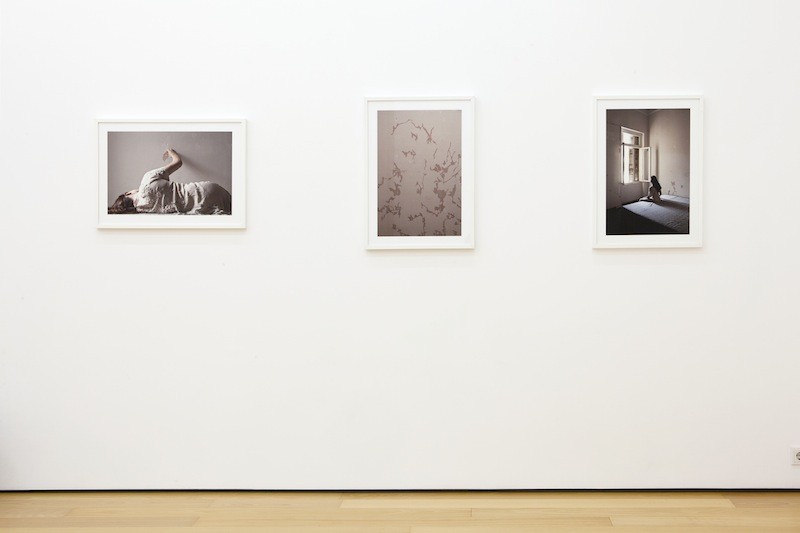 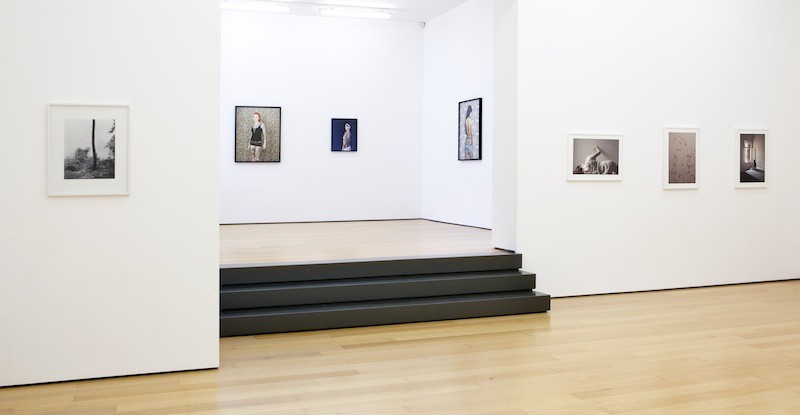 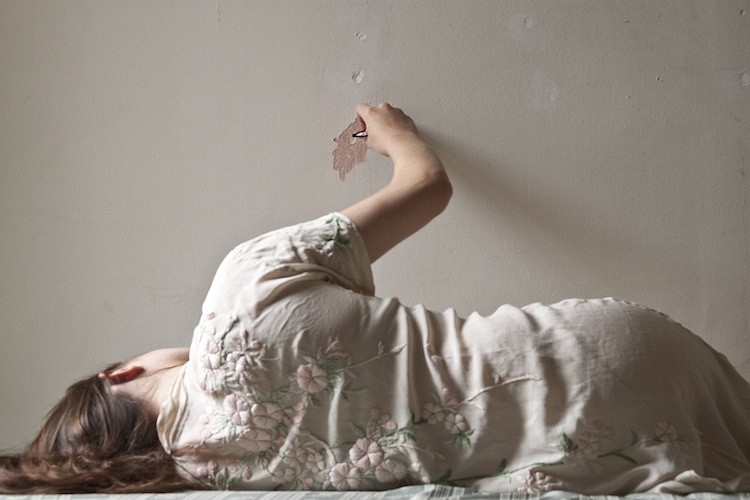 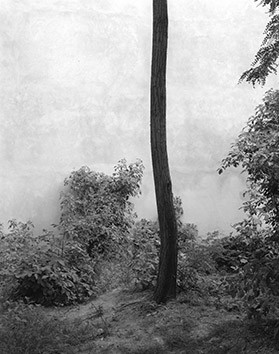 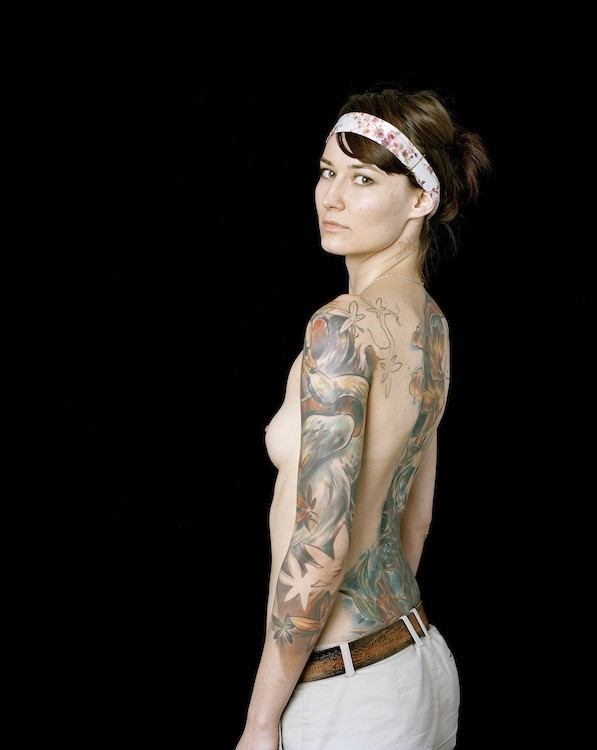 The American photographer Lina Bertucci presents a selection of photographs from the series “Women in the Tattoo subculture”, consisting of 3 portraits of women with peculiar tattoos. Bertucci investigates the oscillation between exhibitionism and marginalization through the ritualized practice of tattooing. The portraits reveal psychological tendencies between the pursuit of inner conviction and a desire to seek out trend.

Gregory Crewdson is showing two photographs from different periods. The photograph “Kim and Greg” from 2003 is part of Crewdson’s body of work Production Stills and the series “Benath the Roses” (2003-2005). The Production Stills capture the activities taking place outside of the picture frame and on the other side of the camera during the making of the series. The other photograph titled “Untitled (clown drawing)” is part of the thesis of Crewdson that was made in 1987 and consisted of 20 images.

Christina Dimitriadis is presenting 3 photographs from the photographic series END AND, that was made in the spring of 2011 during an exhibition in “Kunsthalle Athena”. The curators Marina Fokidis and Themis Bazaka invited 10 actress and 10 visual artists to work on the interpretation of the “Farewell”. For this project Dimitriadis collaborated with the actress Stefanie Gouliotiis. After a long dialog between the two of them, they decided that Christina will direct and Stephanie will play the scene. Isolated in a room the actress had to deal with the fact of a separation.

The photographs of Jack Pierson were made in 1995 in Positano, Italy. They reflect a calm and dreamy world that comes into conflict with the fast and stressful pace of Los Angeles, where the artist is living.

The German artist Michael Schmidt is showing three portraits of women from the series “Frauen” and a photograph depicting a landscape from the series “Naturbilder”. In his plain, black and white landscapes and his understated portraits, Schmidt attempts a breakdown from the subjective photography and the ideologies that shaped Germany's difficult history on the 20th century.