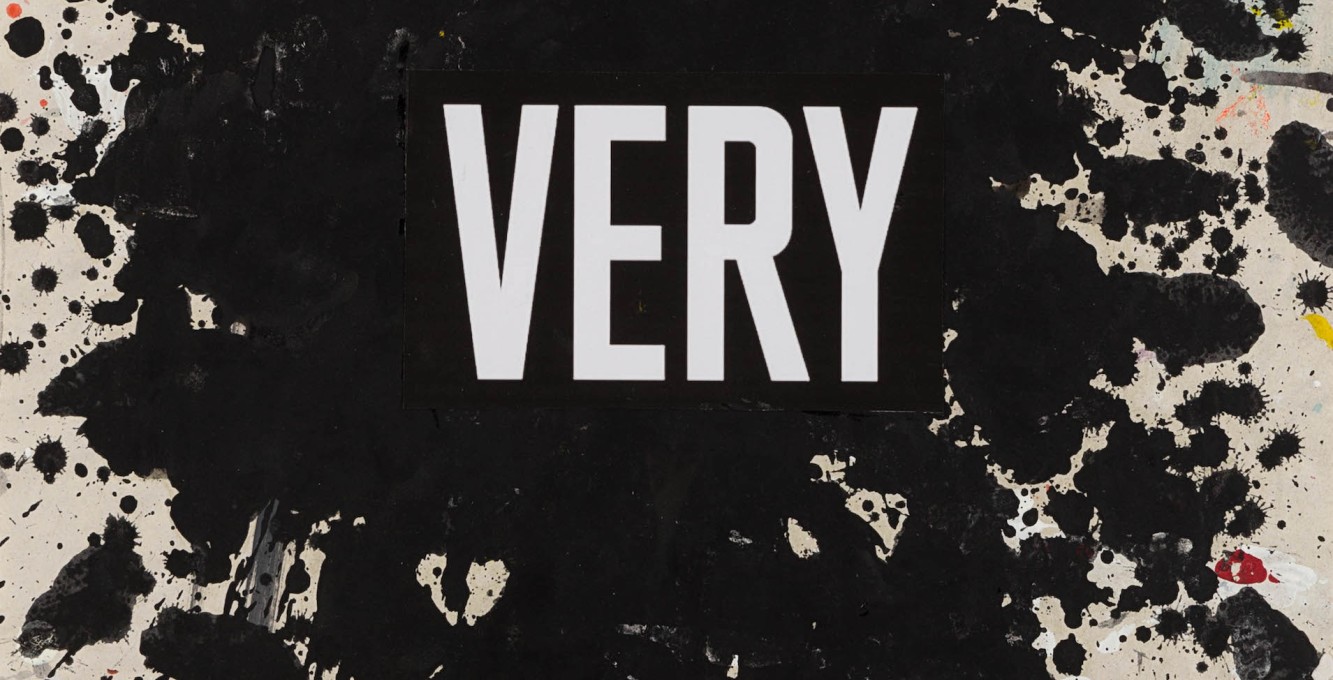 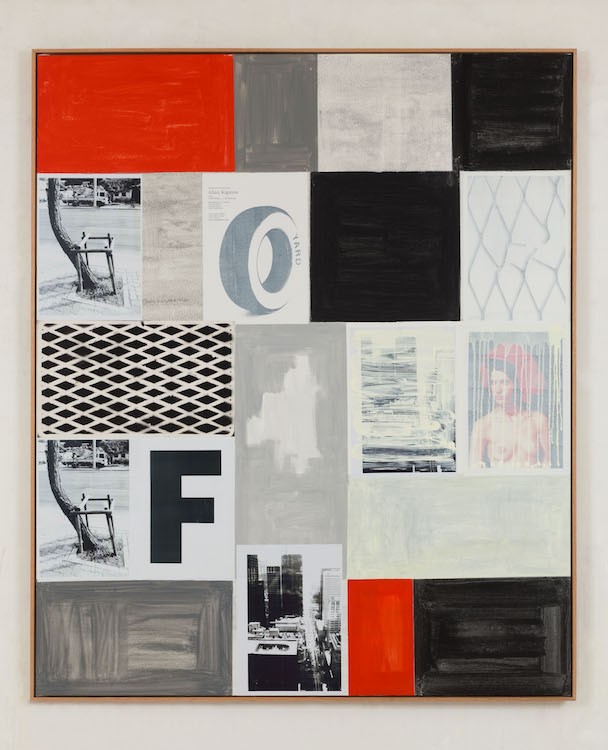 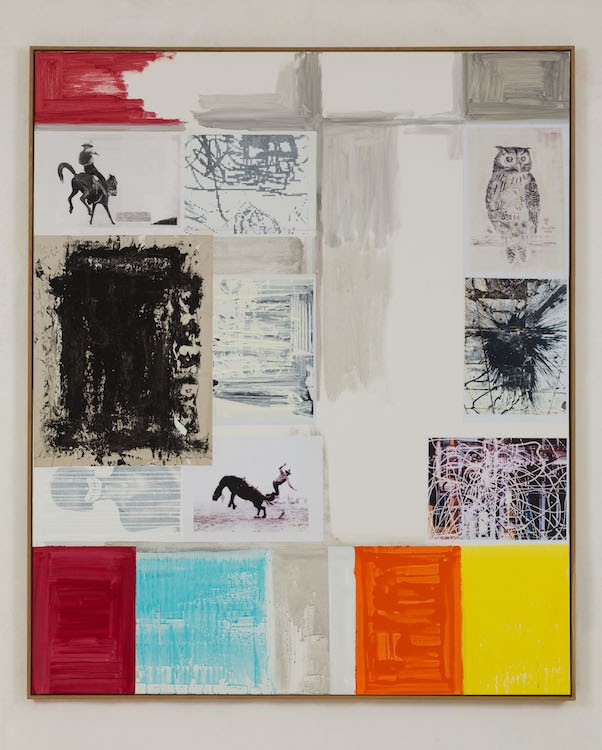 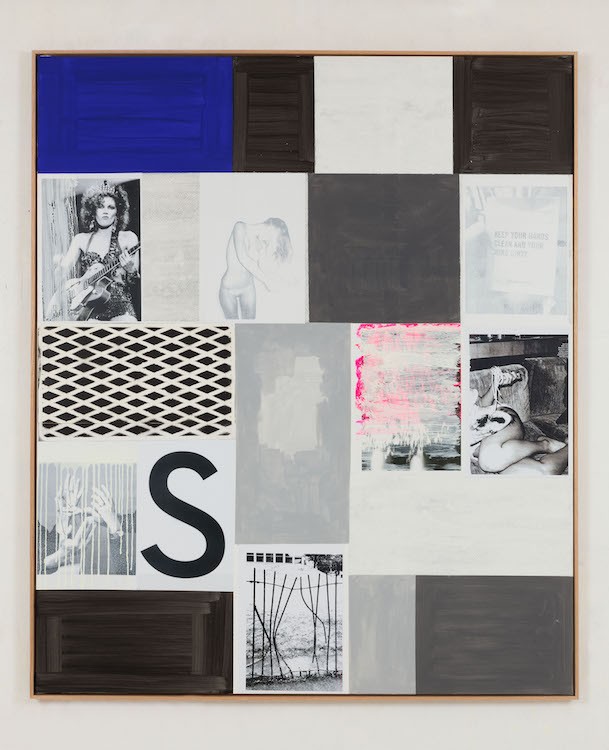 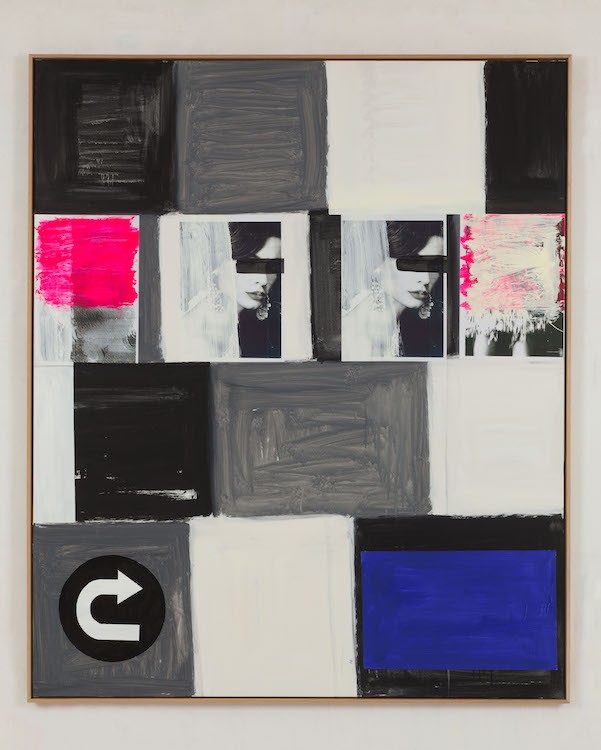 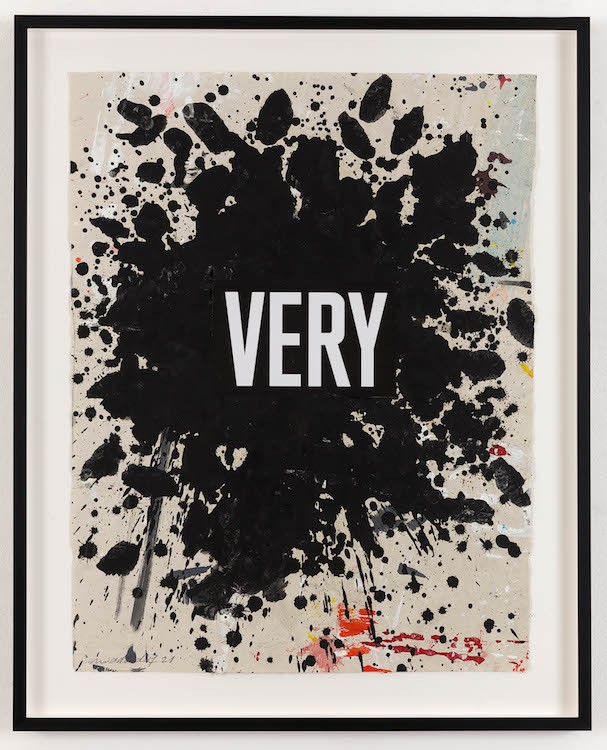 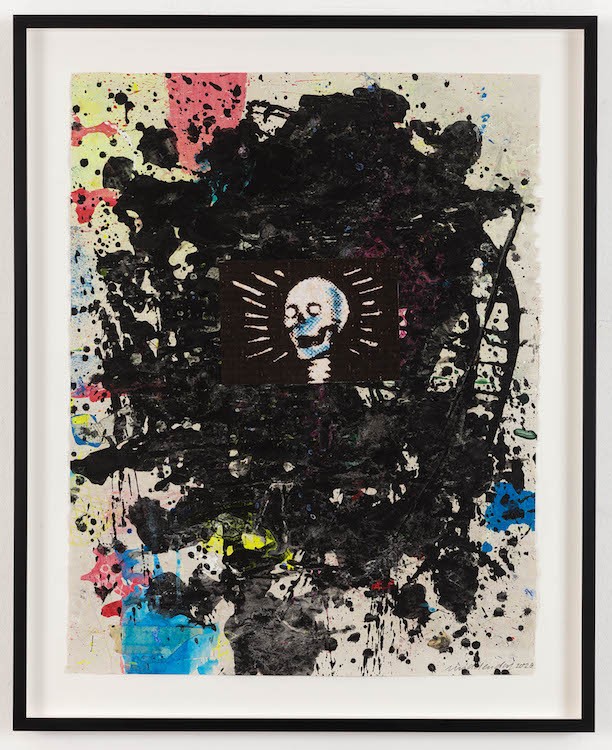 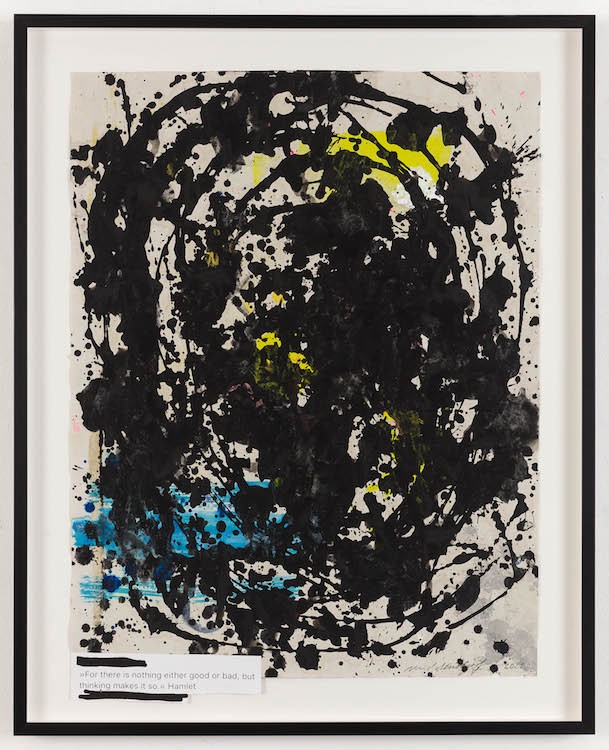 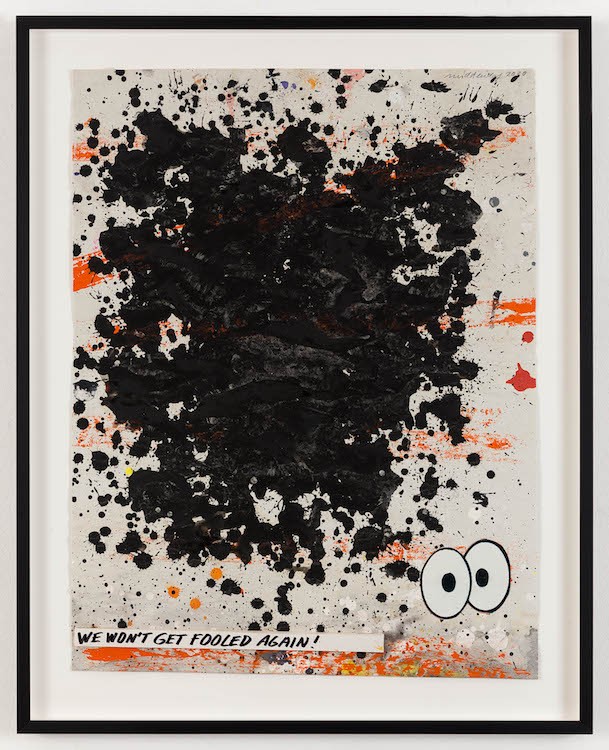 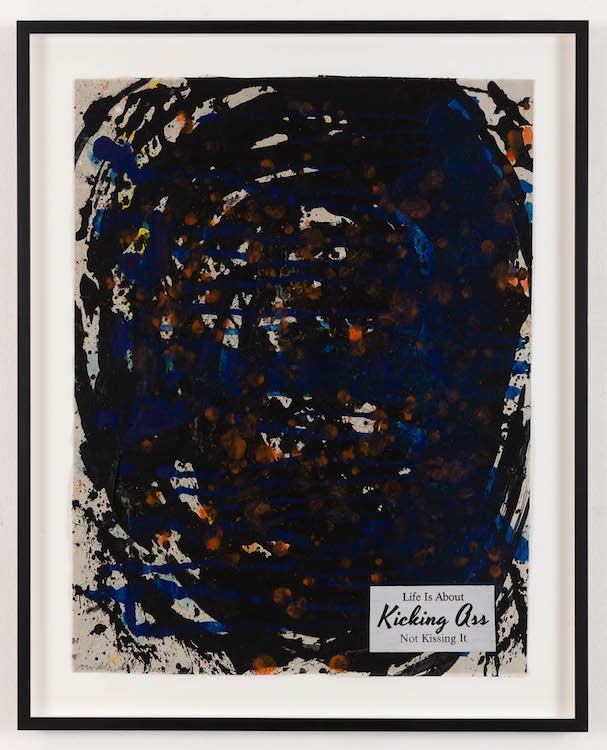 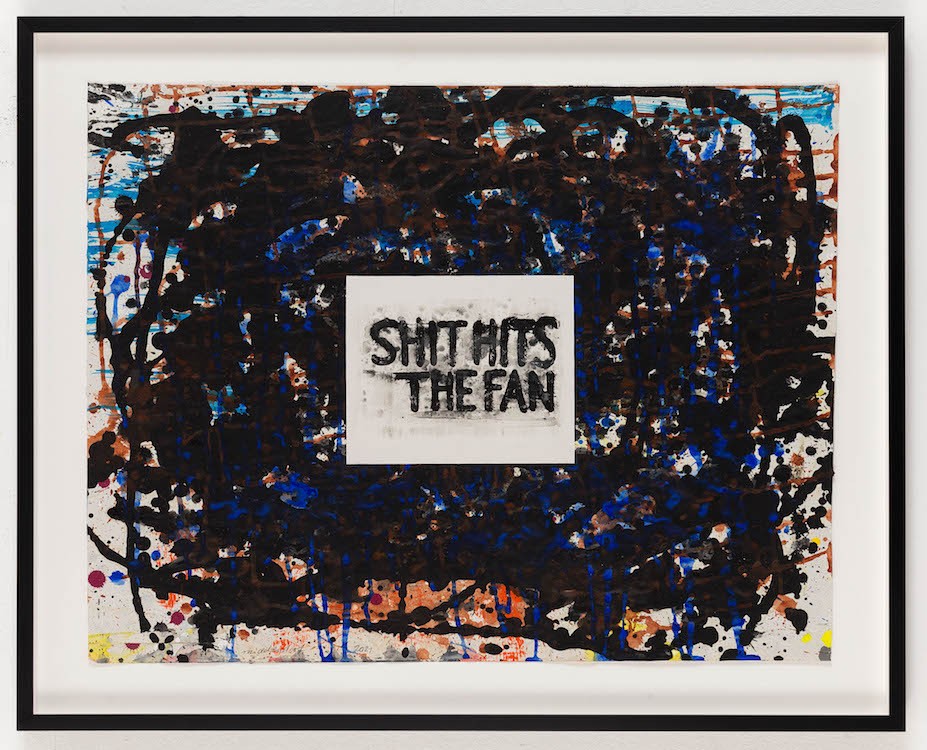 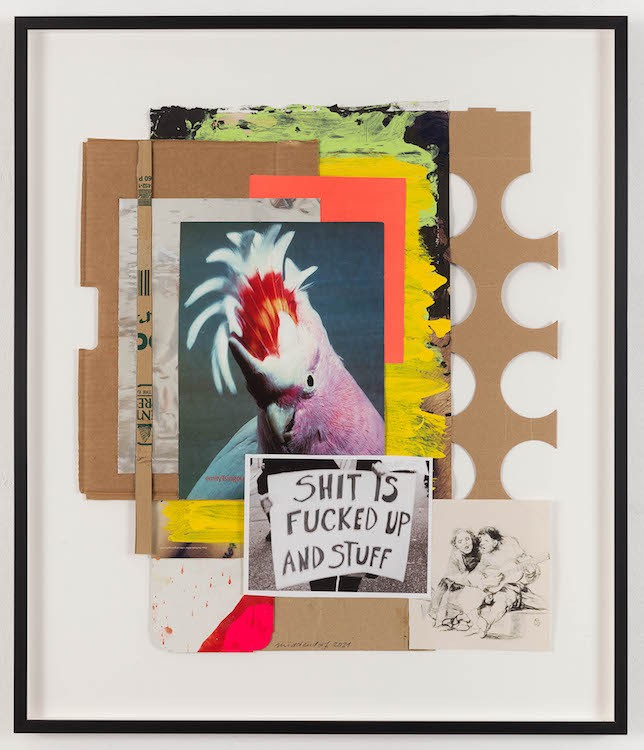 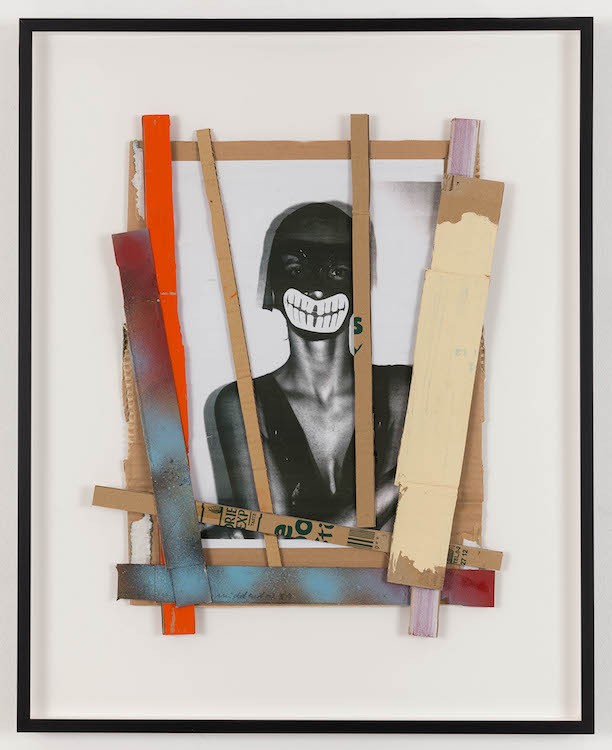 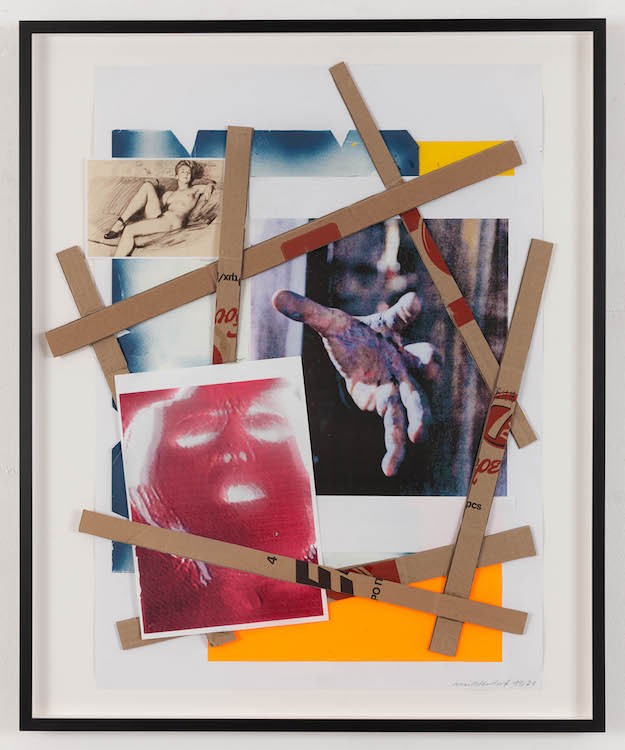 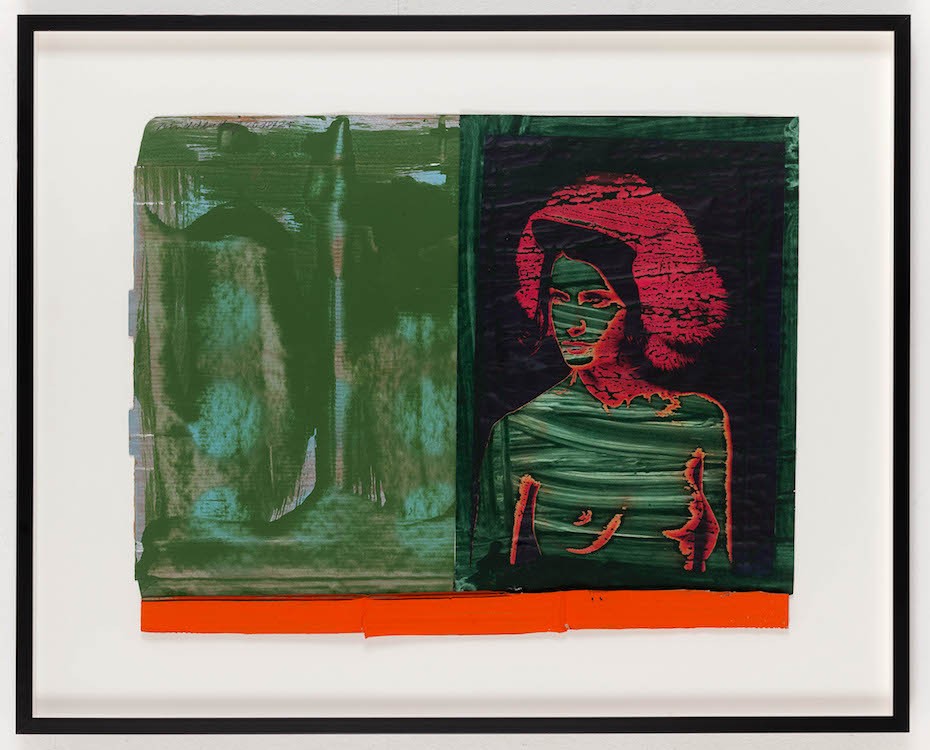 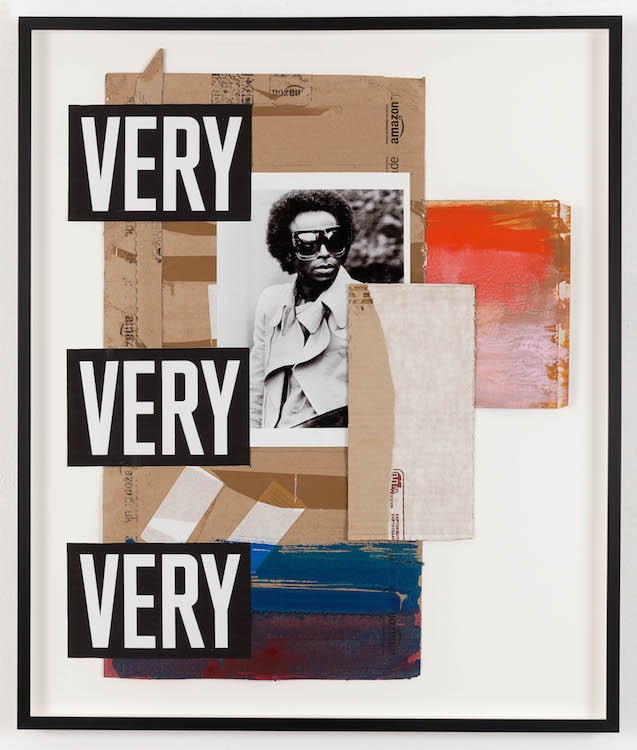 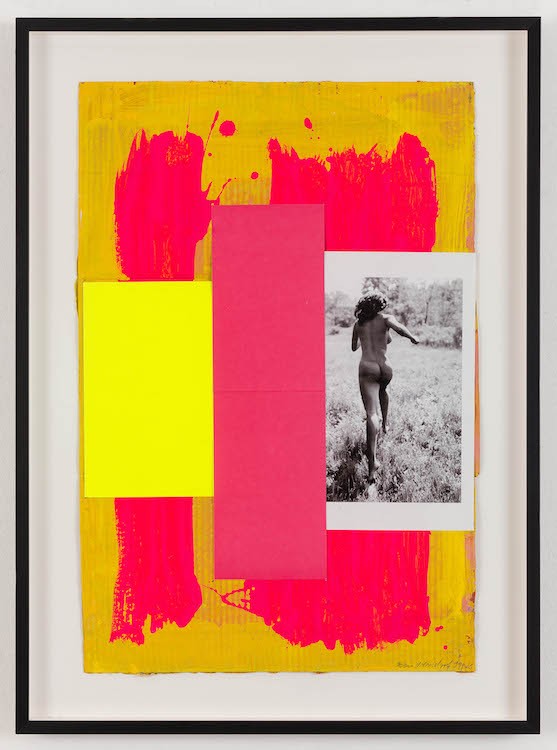 Eleni Koroneou Gallery is pleased to present the exhibition “VERY” with new paintings and collages by Helmut Middendorf.

In the current exhibition, Middendorf shows again his great versatility and continuous exploration in creating his works. The new large-scale paintings comprise of blocks of colours in different geometrical shapes combined with collaged parts from the artist’s big collection of photo source material. Fragments of drawings, painted copies of images, logos and letters that Middendorf has collected or created himself emerge on the surface of his vivid and radiant canvases. These compositions give the paintings a special direction of meaning that can be ironic, absurd or even irritating.

The exhibition continues with a series of new collages. The collages are an integral part of Middendorf's work, as he has been collecting images from the media (magazines, prints, etc.) systematically since the 1990s, which he then uses as a pool to create his collages. Whether in painting or drawing, photography or collage, the artist can always be seen in search of new approaches and means of expression.